New collaboration with Simone Micheli: Skinwall signs the wallpapers of the film Sconnessi it has been modified: 2018-02-14 di barbara

A new important opportunity for Skinwall, chosen as a technical partner in the scenographic production of the film "Sconnessi" by Christian Marazziti that will be released in cinemas next 22 February.

An opportunity to further consolidate the successful collaboration that has lasted for more than three years with the architect Simone Micheli, who has signed the architectural-scenographic project and has taken care of the setting of the mountain house of the Ranieri Family, protagonist of the film.

Four bedrooms, an office, the bathroom, the living area, kitchen and dining room: large spaces furnished in a contemporary mood in pleasant contrast with the graphics of the wallpapers, designed specifically for the shooting of the film.
Snow-covered trees and majestic peaks, natural views captured with rare beauty: a pristine landscape takes shape in the Skinwall wallpapers, which adorn the domestic spaces in a suggestive way and recreate the typical warmth of mountain residences. Delicate, light and dark tones and plays of light offer brushstrokes of charm to the rooms and envelop them in pleasant sensations of well-being.
The material chosen for the realization of the project is the 350 gr embossed vinyl TNN of Skinwall, a product that guarantees excellent performance in terms of ease of installation and maintenance, always ensuring a stunning aesthetic performance.

A significant partnership, given the wide visibility of Italian production, which allowed Skinwall to show the benefits of using wallpaper: shaping space quickly and transporting it into an atmosphere out of time.

"Choosing to take part in the making of the film 'Disconnected' was not just an opportunity to try our hand at a new and exciting challenge," said Marco Brigi, Sales Manager at Skinwall. "This is an important milestone in the brand awareness path we are pursuing to strengthen positioning and relevance at our target audience. And it is obviously a clear confirmation of our predisposition towards continuous renewal ".

Set in Rome and in Trentino, between the enchanting setting of the capital and the splendid territory of the town of Primiero San Martino di Castrozza, between Palazzo delle Miniere and the Valle del Vanoi, the film "Sconnessi" is a brilliant comedy, with high level as Fabrizio Bentivoglio, Ricky Memphis, Carolina Crescentini, Stefano Fresi and Antonia Liskova, which stages the adventure of a modern family, strongly dependent on technology and the virtual world, which due to a blackout will have to count with reality without having internet at your fingertips. 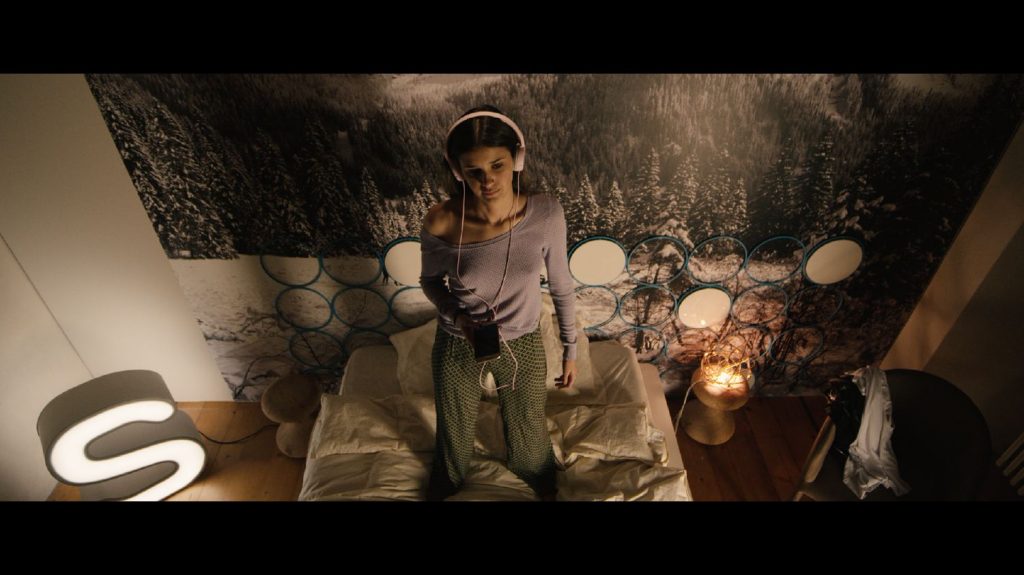 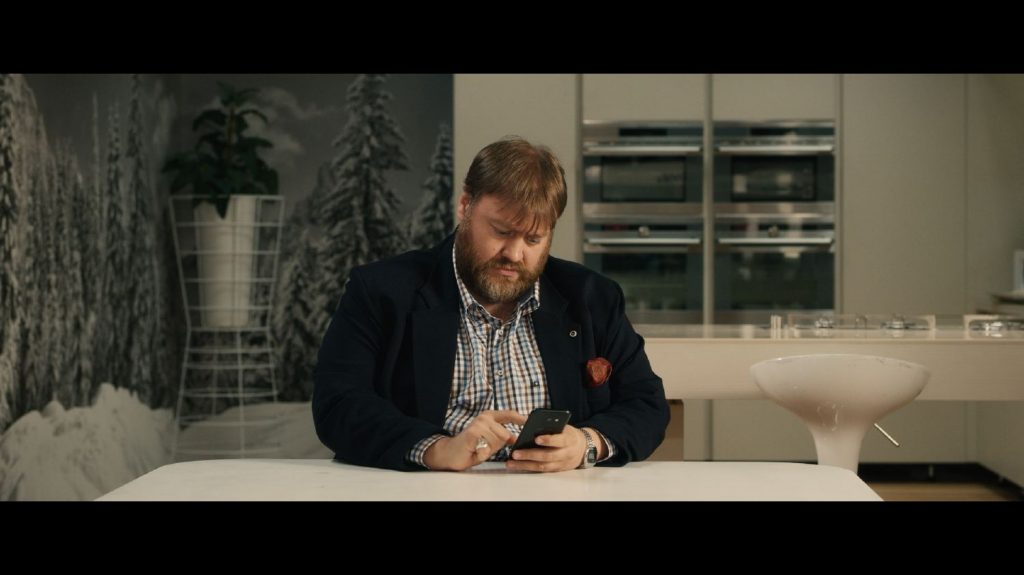 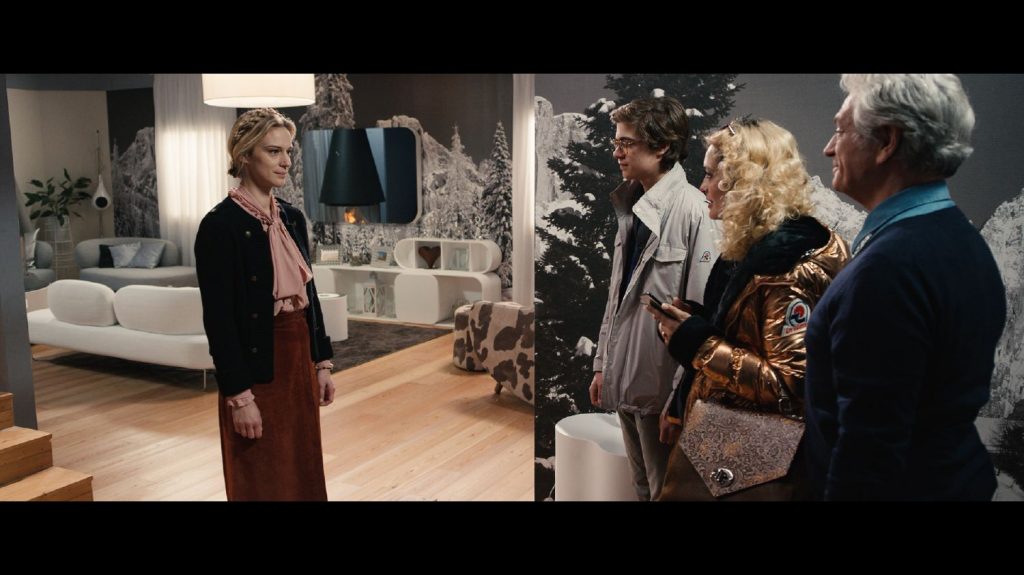 View all articles by barbara