NIKYNAKY ready to launch the new MACACO it has been modified: 2016-04-22 di Francesco Favaretto

Nikynaky young Paduan brand stems from an interest / need to look at the design with ease.

The free ways of the unconventional, a fundamental characteristic of the brand, recall objects that use industry to return to the hands of craftsmen.

The first example of Macaco was produced in porcelain in a limited edition of 60 pieces, the company is ready to launch the second “limited edition” this time in solid wood. 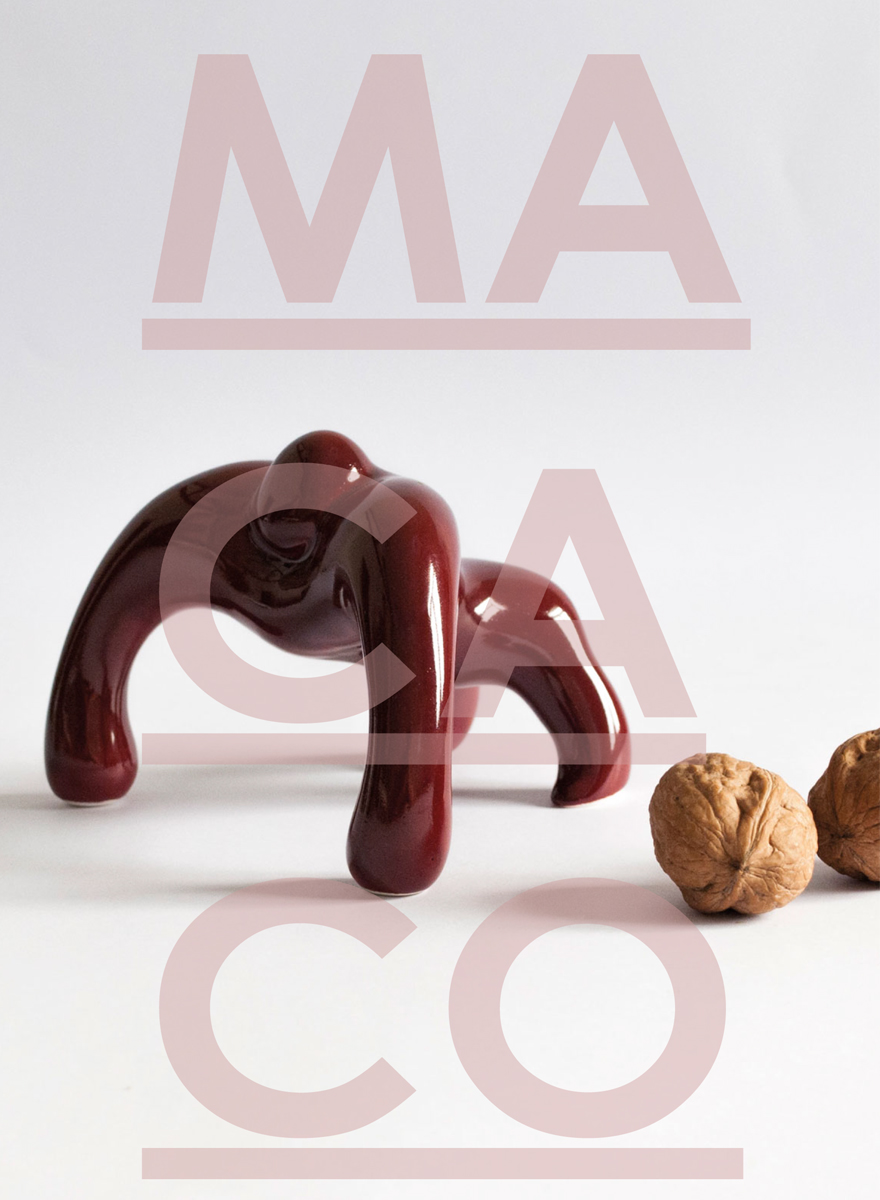 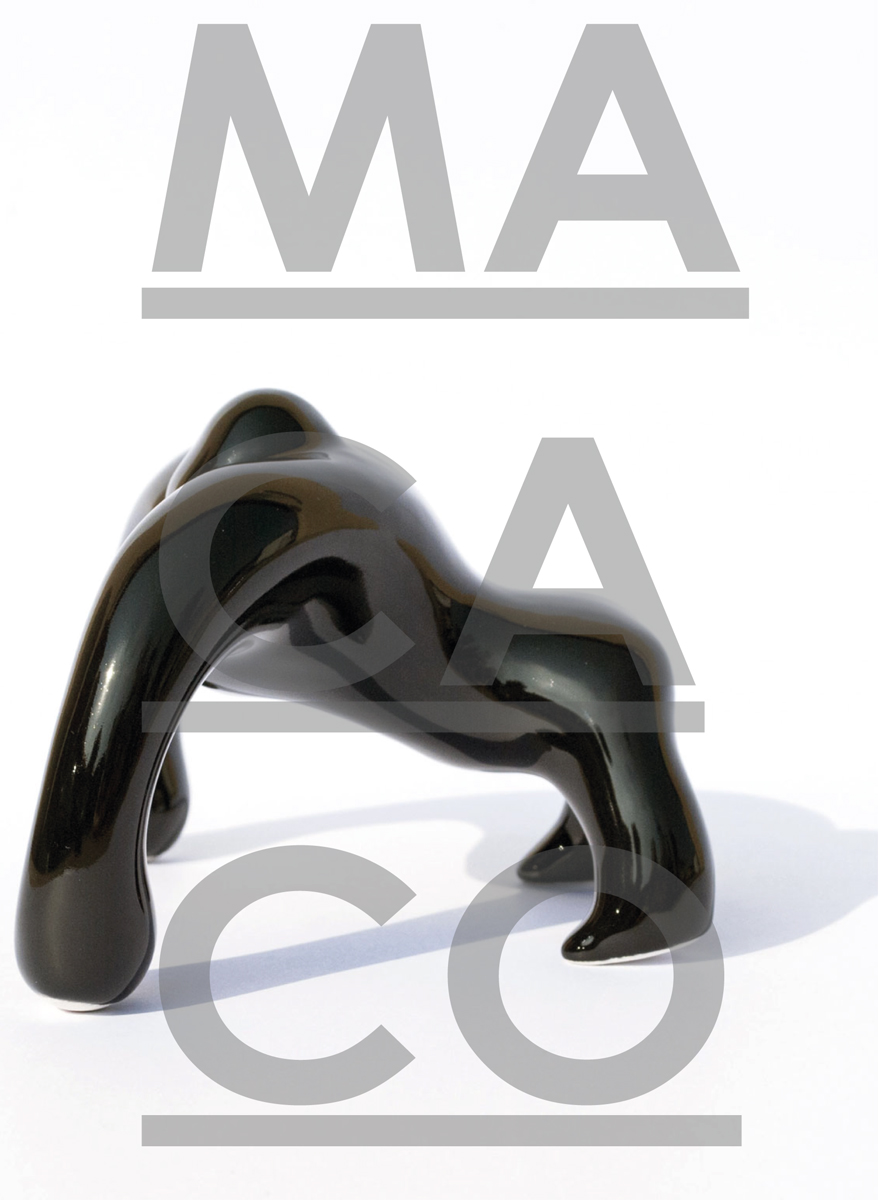 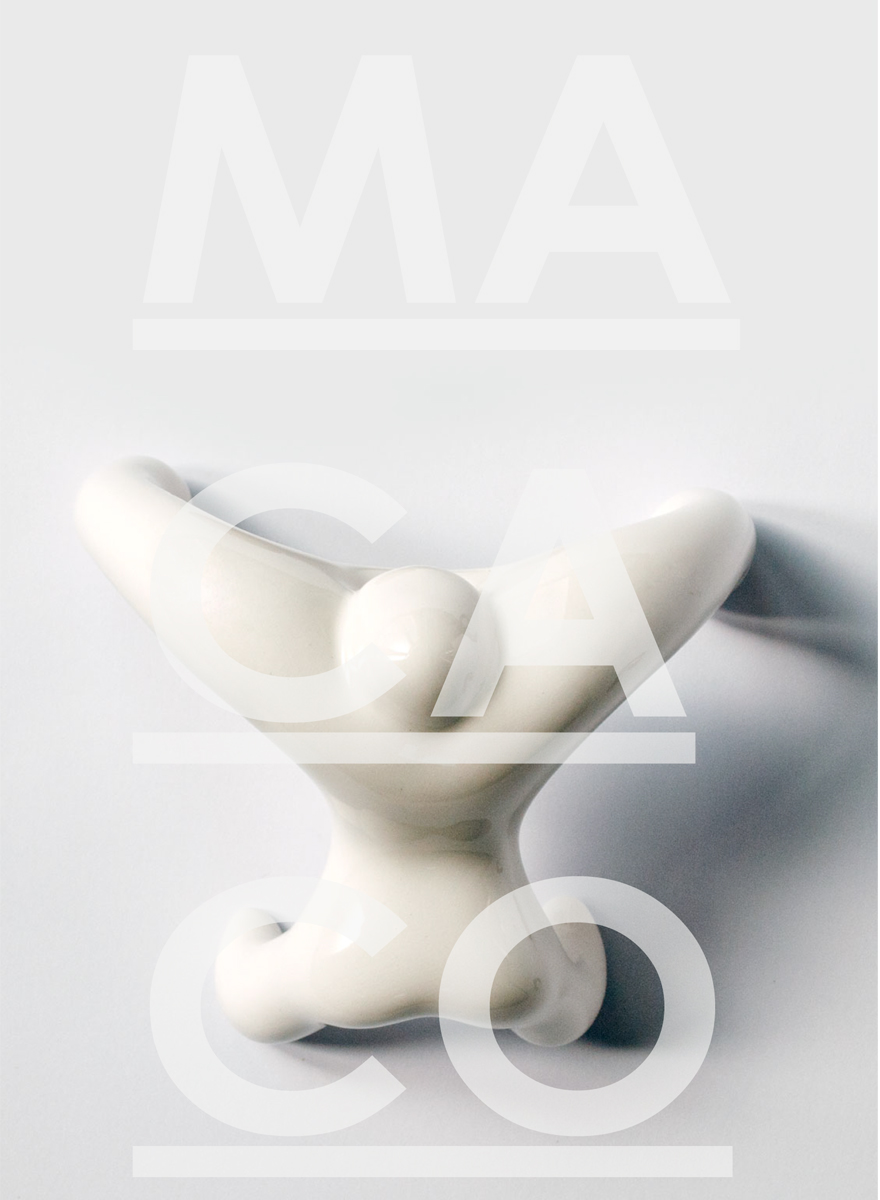 View all articles by Francesco Favaretto