Three great names of Italian design, under the aegis of Gattoni Rubinetteria, They have given rise to various proposals that aim to redefine the concept of the bathroom, making a space more and more characterized by particular forms, for example borrowed from the architecture and aviation engineering, and extremely practical solutions as they are beautiful.

The "New Generation Catalogue" publication collects and shows the "Intersection" mixers Luca Scacchetti, "Boomerang" of Marco Piva and "Fly" by Peter Gaeta. At present, revealing the "backstage" of the creative process that led to their configuration, are the same authors, including through some design sketches. In addition, images delineate mixers from different perspectives and in beautiful environments, while within a dedicated section, technology innovation is described that unites the three different models.

In fact, Gattoni Rubinetteria has thought about the body and the internal structure of the mixer as two separate parts. This solution facilitates the eventual maintenance operations: to access the adjustment mechanisms is, in fact, sufficient to unscrew it from its seat the outer casing, avoiding having to resort to awkward and lengthy operations under the sink.

The catalog represents the second part of the larger "Bath catalog" of Gattoni Rubinetteria, through which we propose a full immersion in the wide range of collections offered by the company. 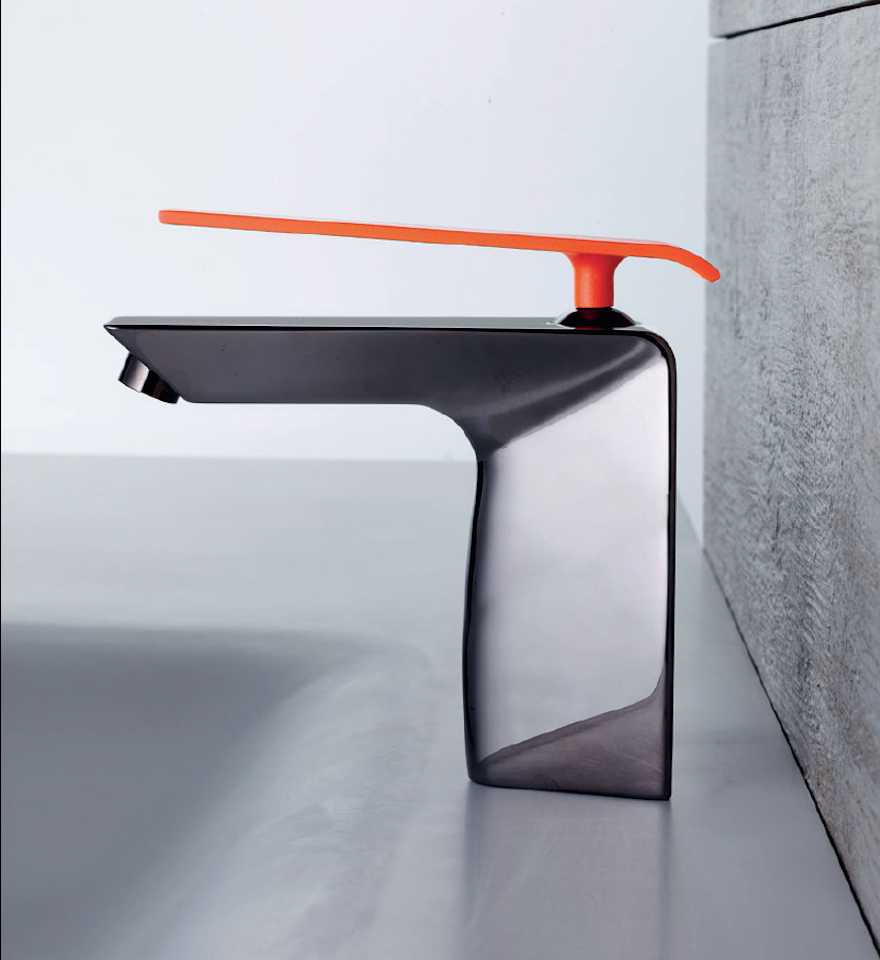 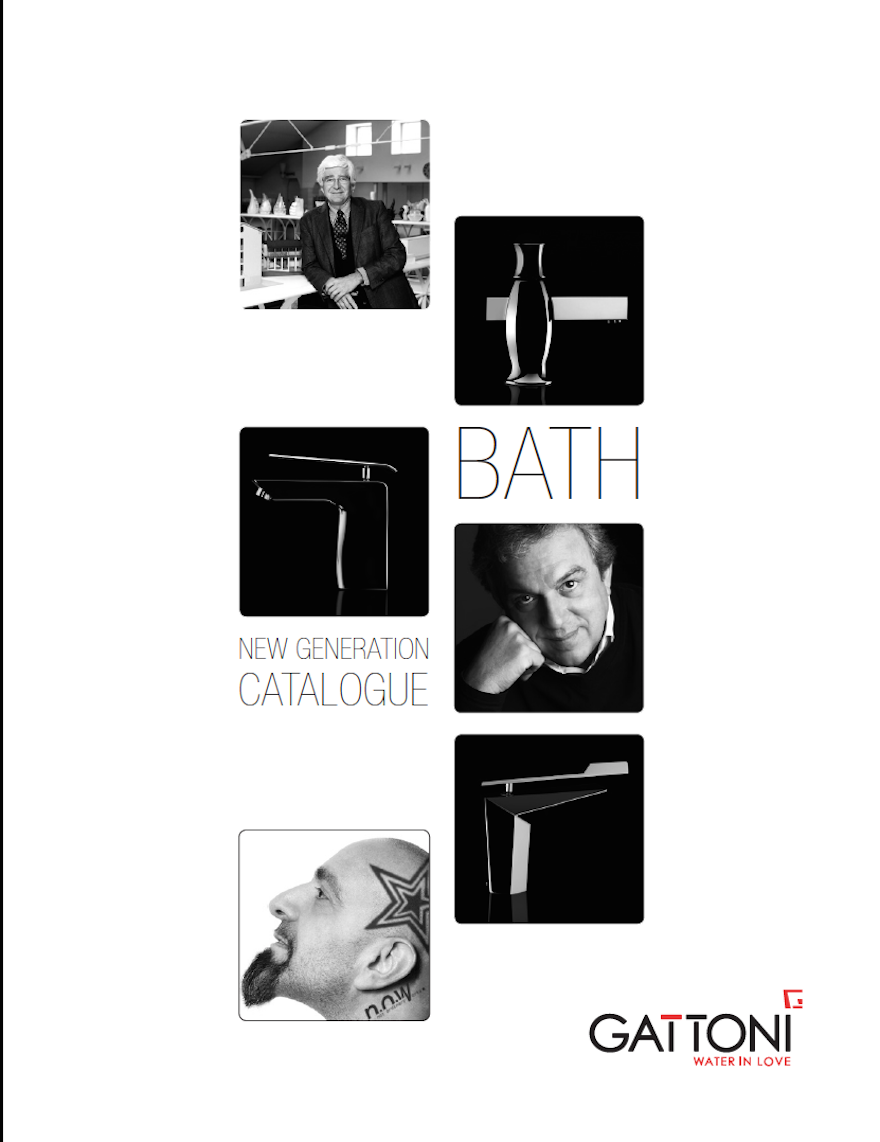 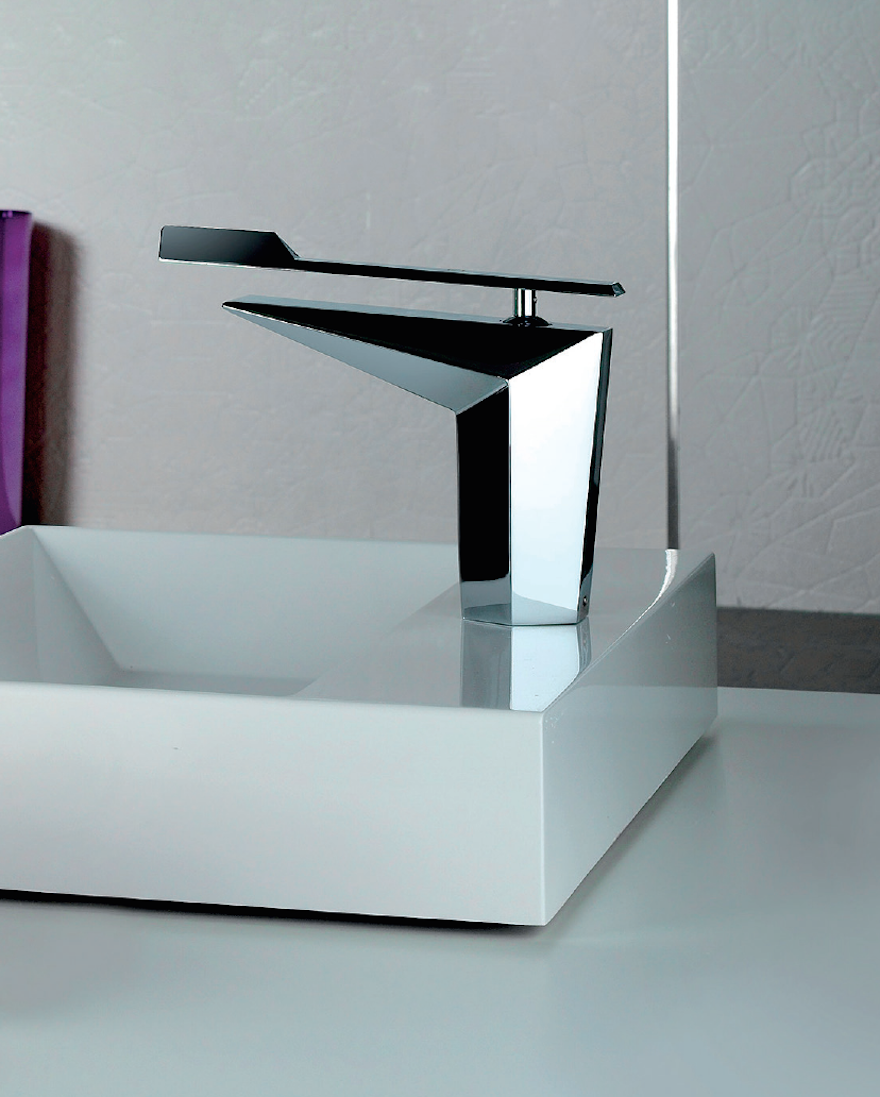