Hotel de Sers is located in a historic building, the Palace of Henri-Léopold Charles, Marquis of Sers, designed by Jules Pellechet, was used as the early twentieth century hotel, redesigned in 1935 as "hotel des voyageurs ".

The last recent major restructuring, designed by architect Thomas Vidalenc, has pursued the goal of harmonizing classical French style with modernity. The result is a luxurious hotel with its discreet charm and extremely comfortable.

For elegant bathrooms, the designer has chosen a classic of taps: the Italica Series Rubinetterie Stella, Designed and produced continuously in the thirties and in great demand by those who want to combine the charm of the classic to the proverbial efficiency of products of the oldest Italian company in the sector. 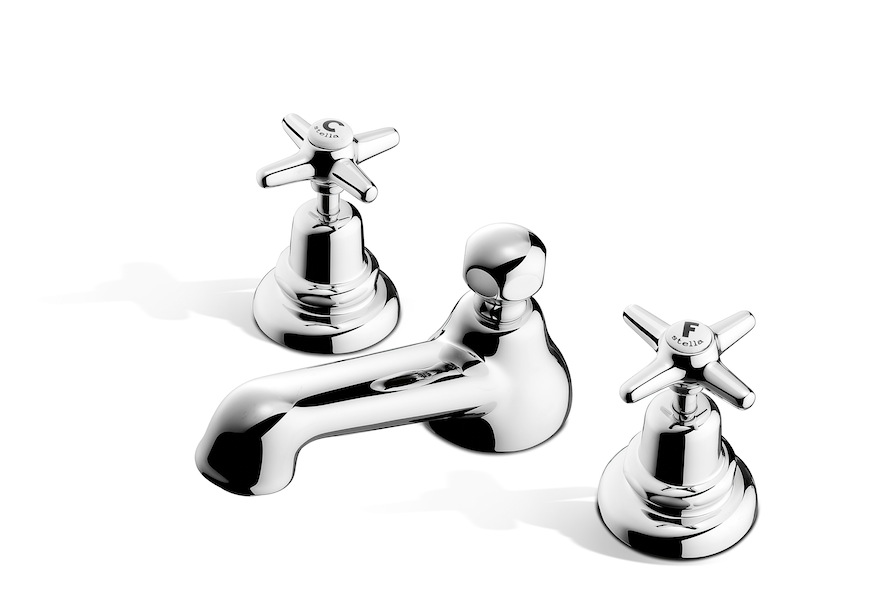