the upcoming events of Morelato in Italy and in Russia it has been modified: 2013-10-14 di jessica zannori

Morelato, Company cabinetmaker rich Venetian tradition but with a strong commitment to innovation and design culture, will participate in numerous exhibitions: from 13 / 15 October 2013 100% to LIVING PROJECT in Verona and the 16 / 19 2013 October to SALONS WORLDWIDE MOSCOW Moscow.

LIVING 100% PROJECT, now in its third year, is a unique event in the international exhibition scene and which has as its opportunity for discussion and networking for distribution in Italy and abroad. An event aimed to architects and designers, the interior designers.

Finally, the company confirms the presence in I Saloni WorldWide Moscow, A prestigious event organized by Cosmit with all the best of home made in Italy sector. More visitors 40.000 2012 in this fair is a landmark for Russia and the countries of its geopolitical basin.

MORELATO confirms once again its desire to expand, To be known beyond national borders, trying to always maintain and still ties with the Veneto region. 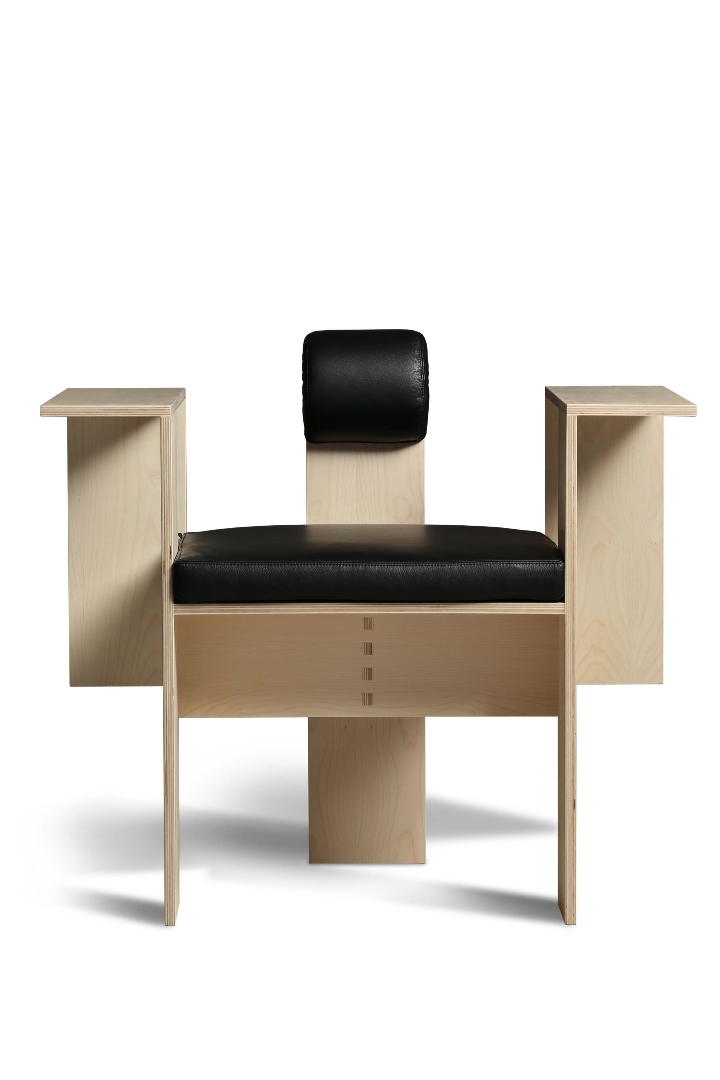