And 'finally it opened "The Club", the local pop-up of the Heineken Fuorisalone. The Club is the end result of Heineken Open Design Explorations the international competition which involved the best emerging designers in the design of a concept of modern and futuristic nightclub.

Space is based on the theme of origami that comes from the star Heineken, the colors, the "ever-changing" and the study of the interaction, from touch sensitive bar where also order becomes an intriguing game. 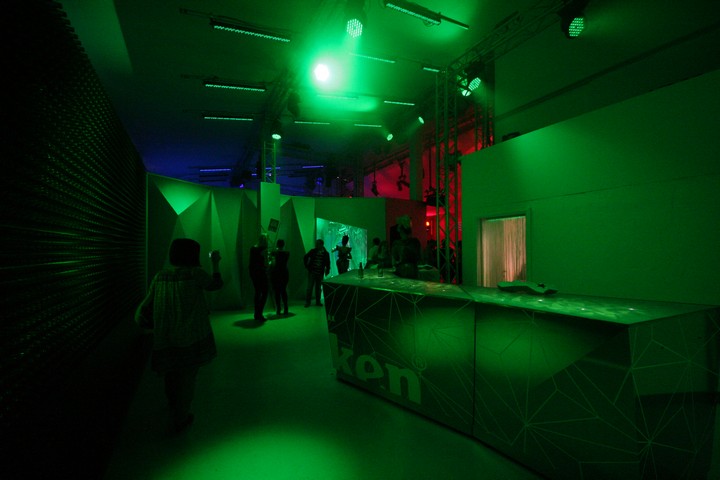 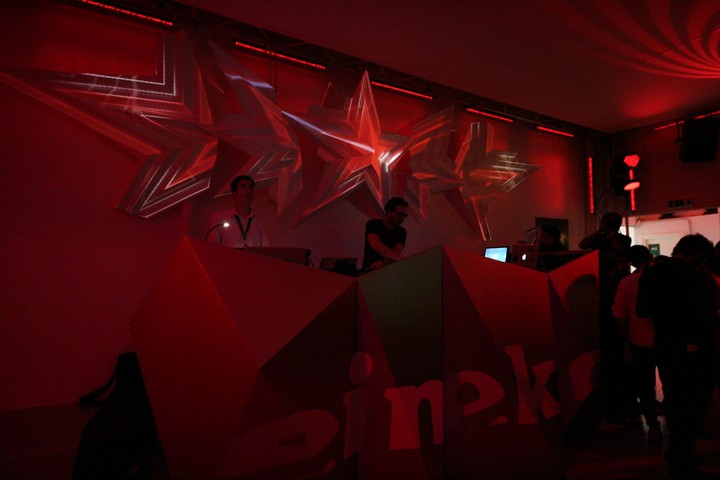 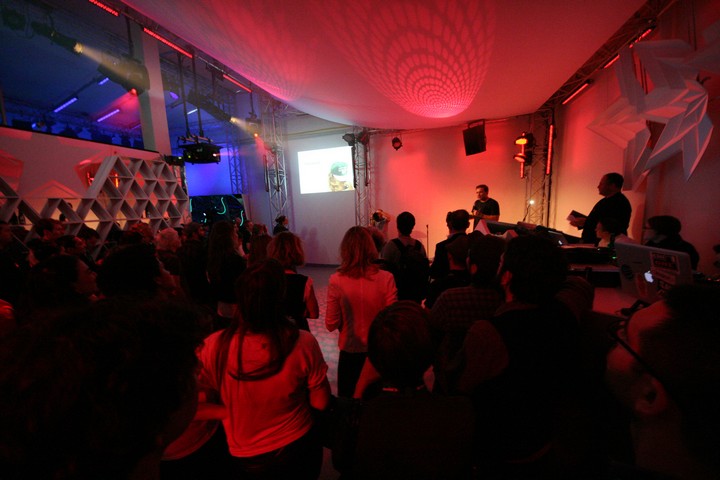 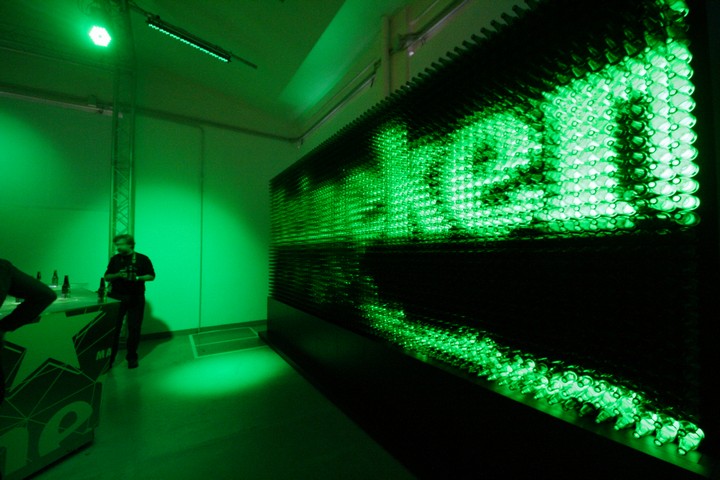 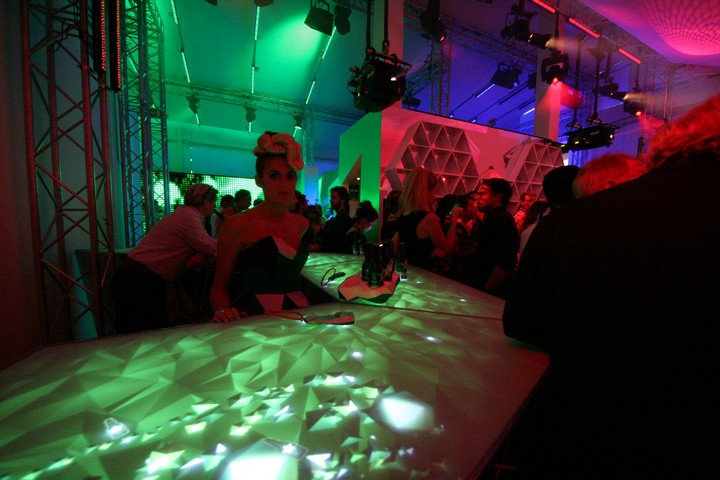