Happy clouds the Mini Ghost by Bartoli Design for 30esimo anniversary of Ghost chair it has been modified: 2017-04-24 di Benedict Flowers

The initiative was conceived by FIAM to celebrate the 30th anniversary of the Ghost armchair designed by Cini Boeri and his collaborator Tomu Katajanagi and presented for the first time at the 1987 Salone del Mobile.

The immateriality and the idea of ​​fragility evoked by the glass contrast with the seat function, which instead requires stability and solidity. It is precisely this contrast combined with the unexpected soft and welcoming shapes, which earned Ghost an immediate interest and a series of awards and recognitions, the first of which already at its first appearance in 1987.

Ghost is a timeless product that translates the essence in a form, the glass technology to the limits became magic, producing a masterpiece.

Watching her against the sky we saw the clouds, his light touch has guided us in the paint them six hands with the colors chosen by Cini.

I worked from Cini Boeri for a short time. By Cini "designer" is the substantial innovation ability, the will to challenge the technology or profiles to make progress, and synthesis in a practical and elegant sign. By Tomu was the contribution in developing intuition ensuring that the innovative aspect was emphasized.

The project represents much more than a 30th anniversary because it reflects the values ​​and attention that Fiam has towards the territory: of the two Mini Ghosts decorated by each designer, one will in fact be auctioned in a charity event organized by the company and the proceeds will go to initiatives to support the earthquake victims in Central Italy. 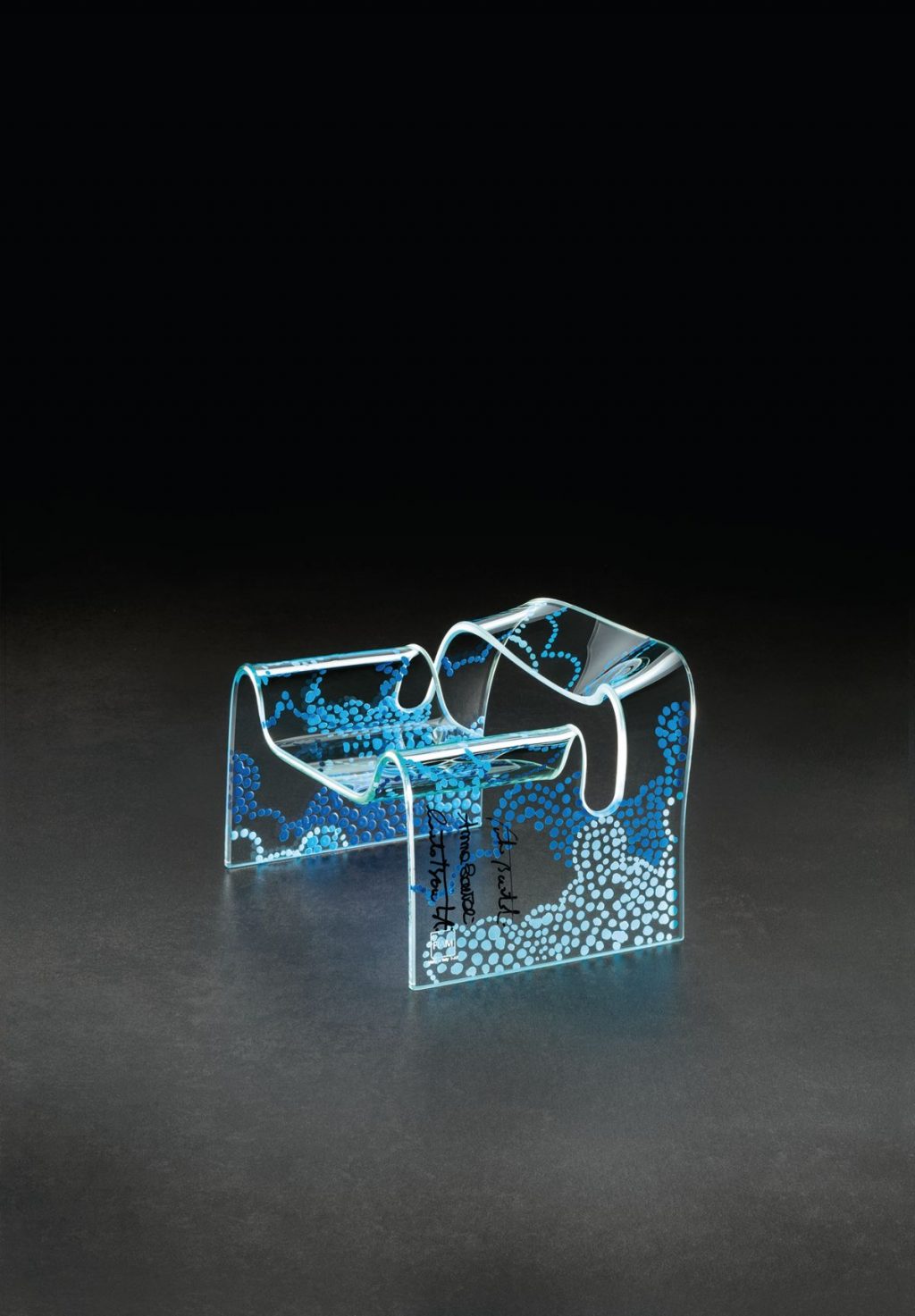 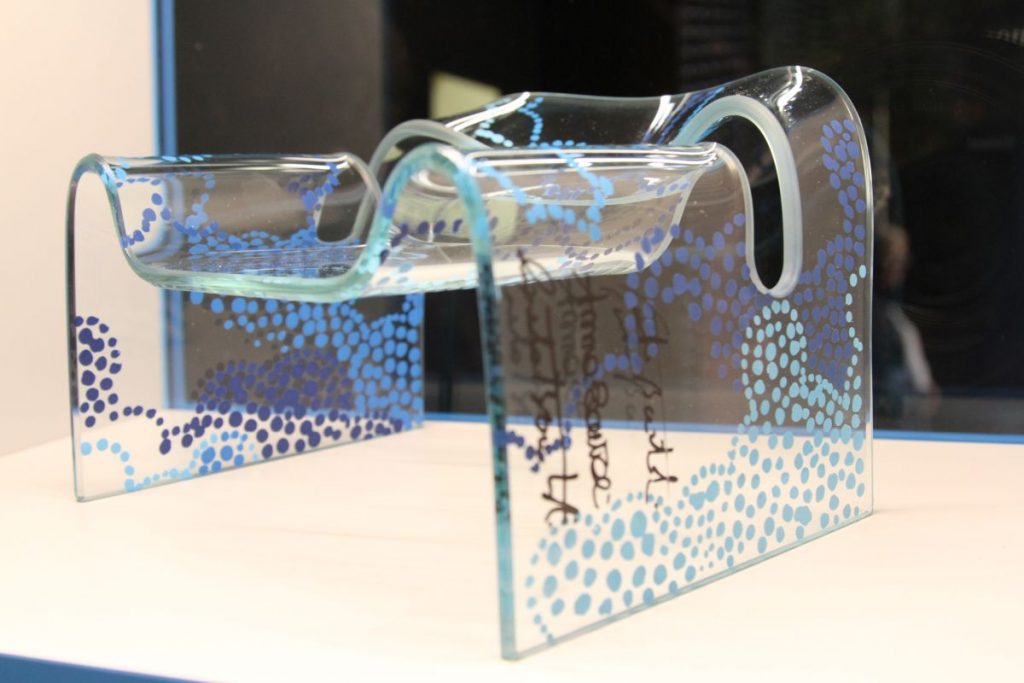 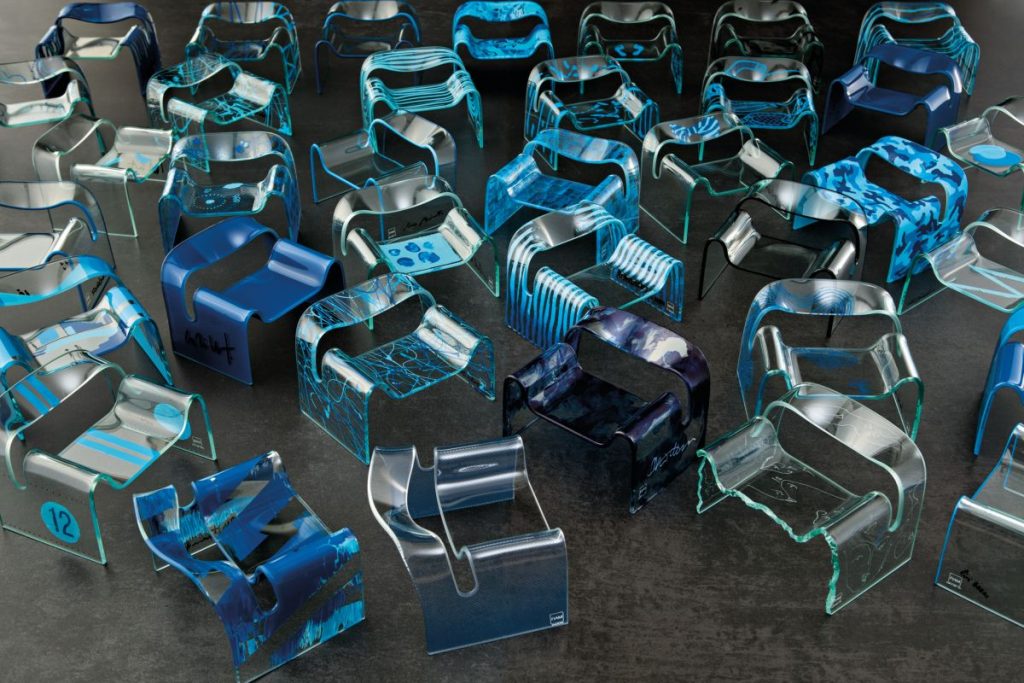