Hansgrohe Talis Select by Phoenix Design, the water switch it has been modified: 2015-09-05 di Benedict Flowers

Easier to interrupt the flow for example brushing their teeth!
Hansgrohe Talis Select by Phoenix Design is the first mixer to introduce the button to activate or stop the flow of water in the bathroom.

The 'head' of the mixer can be rotated to pre-select the temperature while to operate the button on the mixer just use the back of the hand or an elbow. Thanks to EcoSmart technology, the flow rate is reduced to 5 l / min while the jet is pleasantly voluminous, enriched with air.

The Talis mixer is available in different heights to adapt to different types of sink. 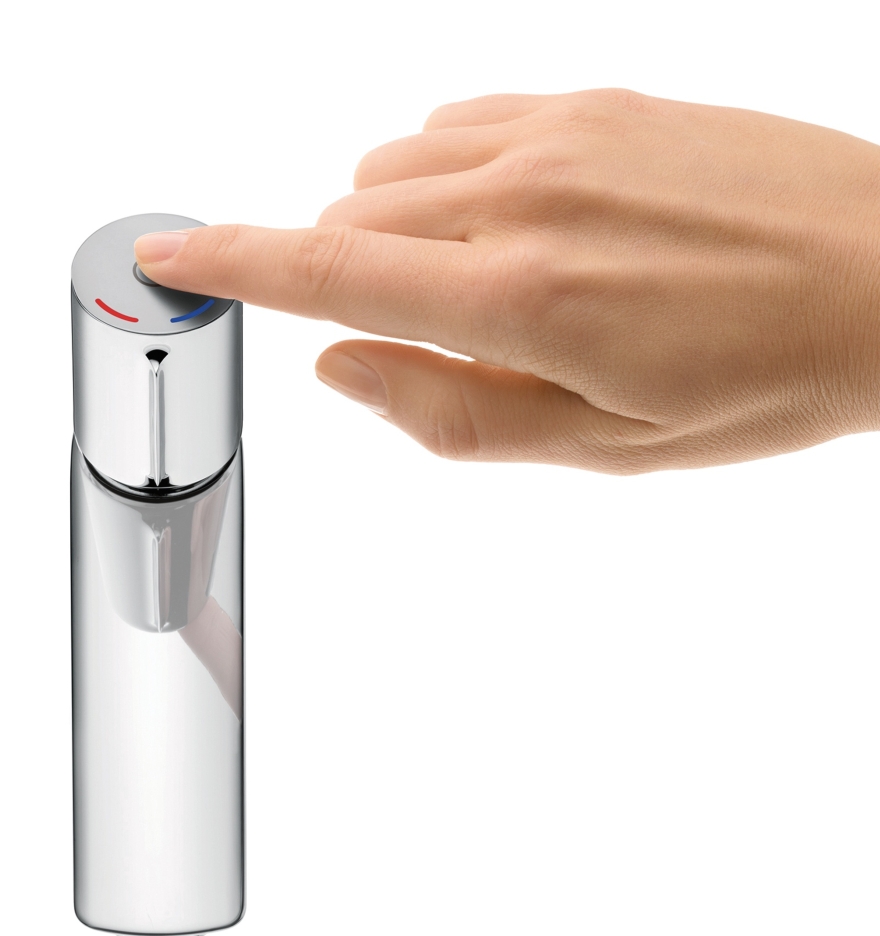 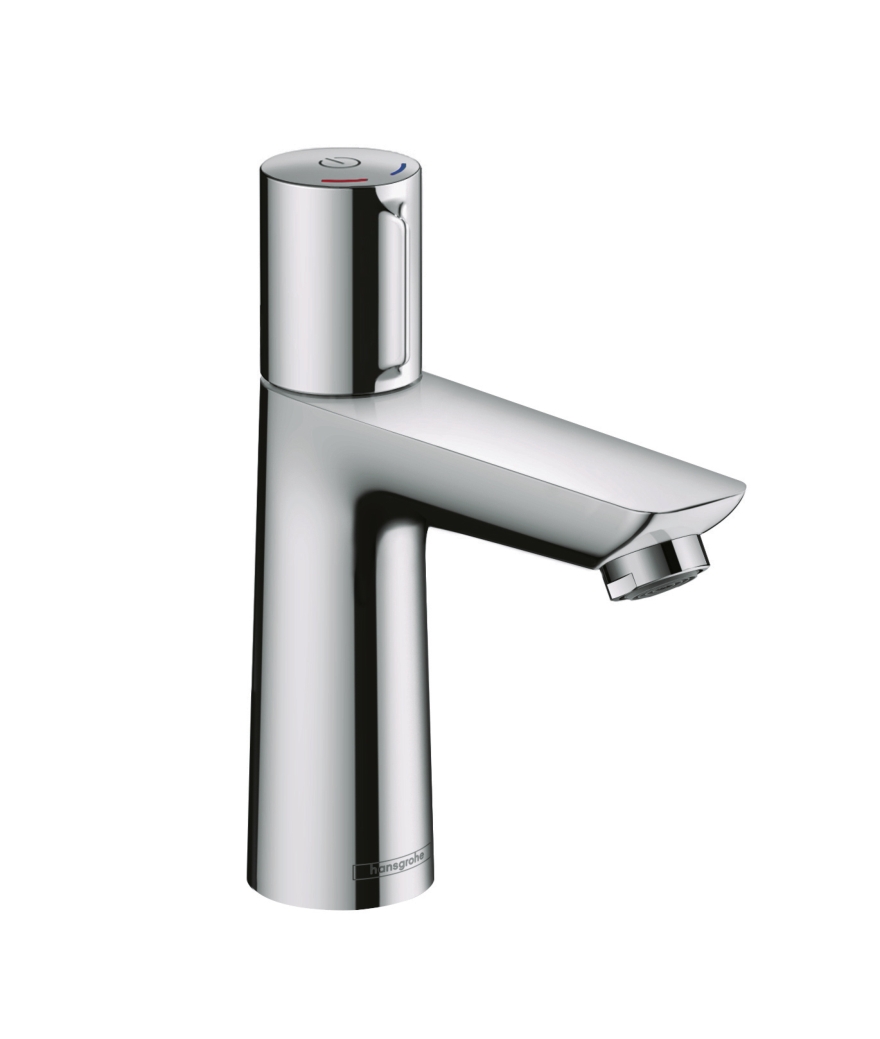 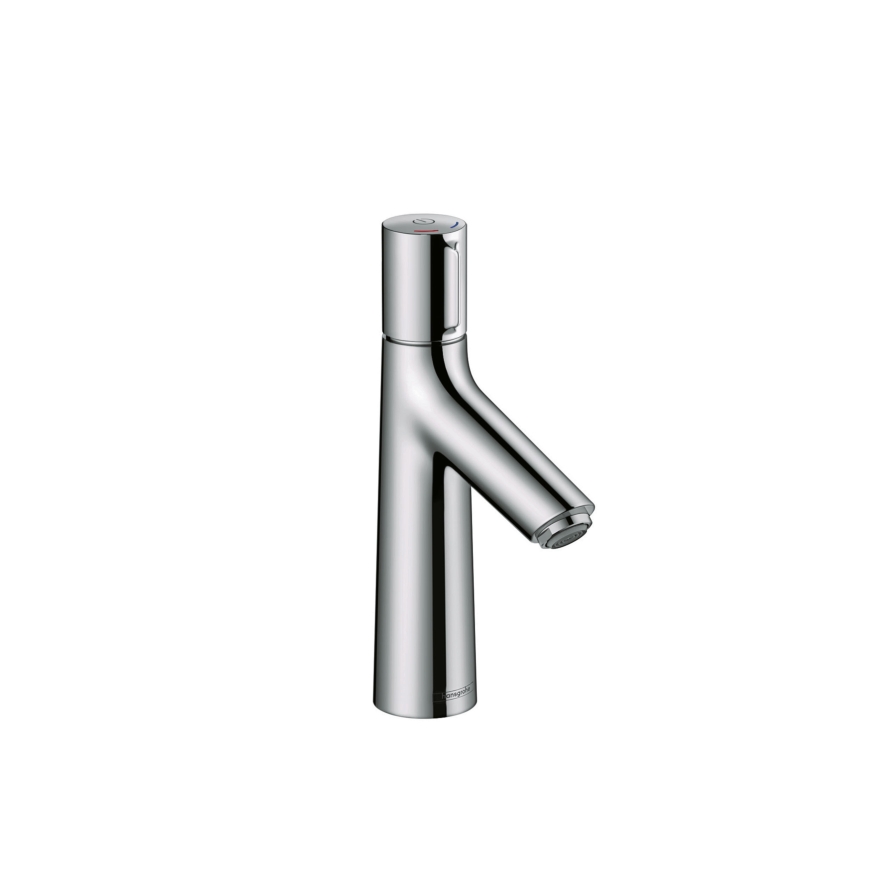 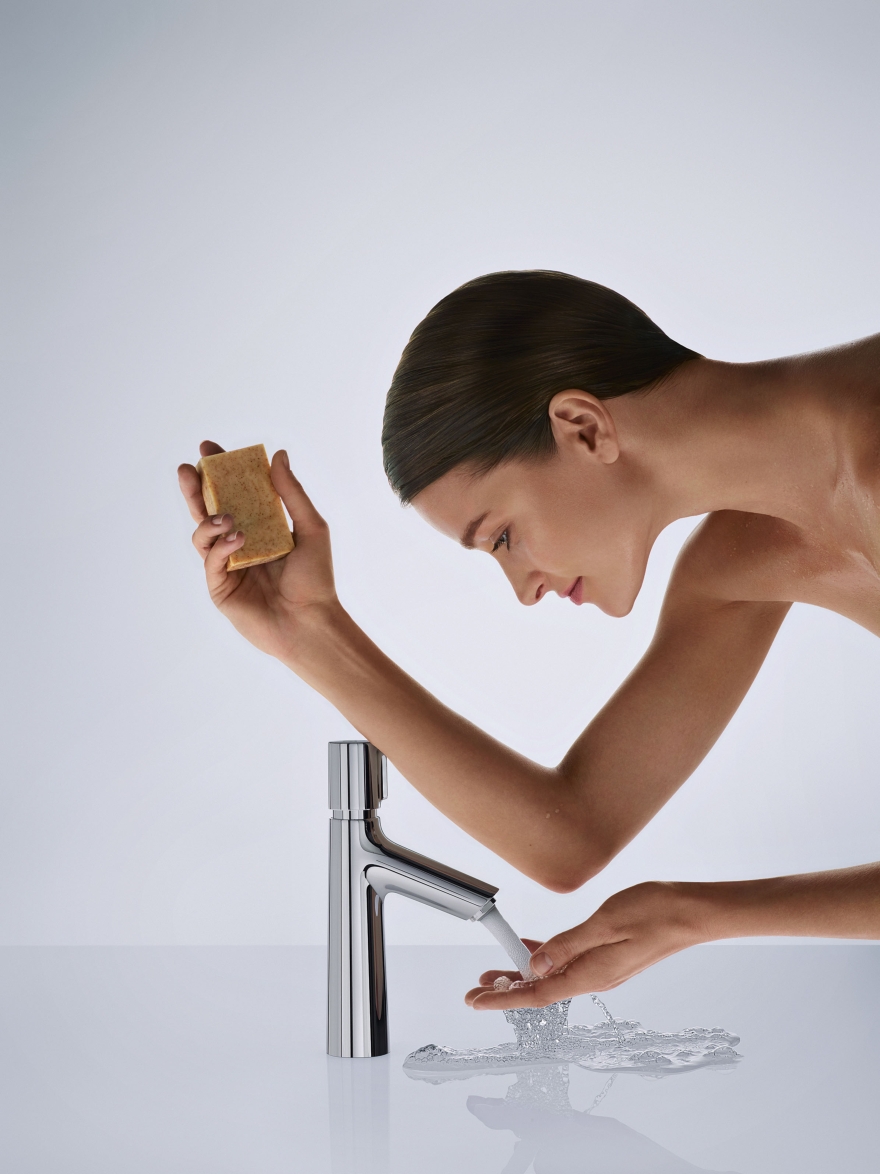 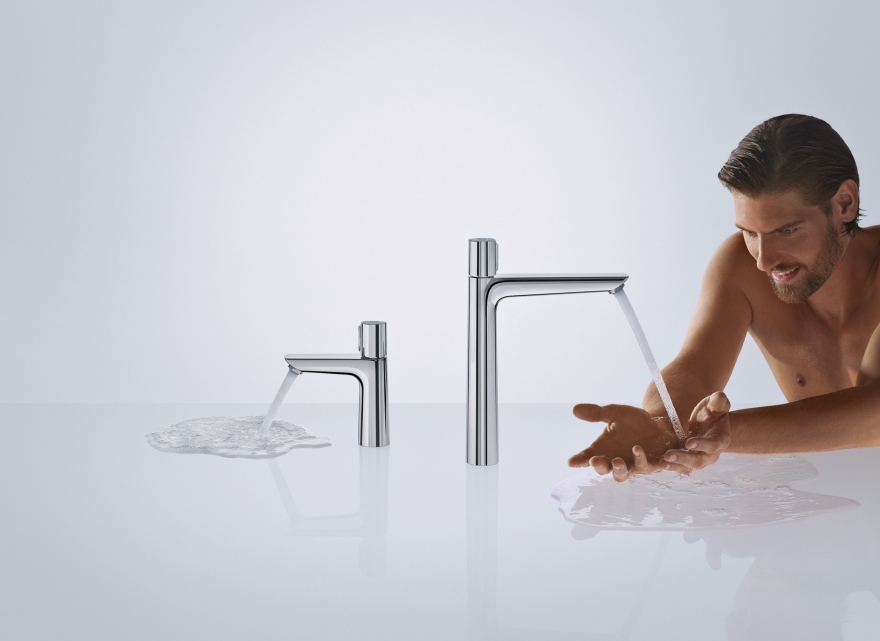 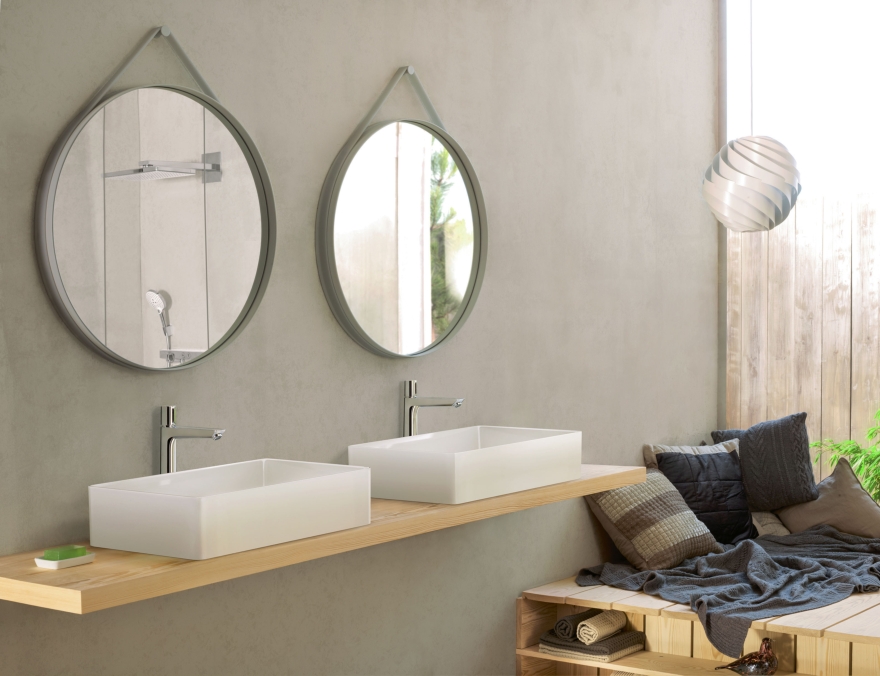 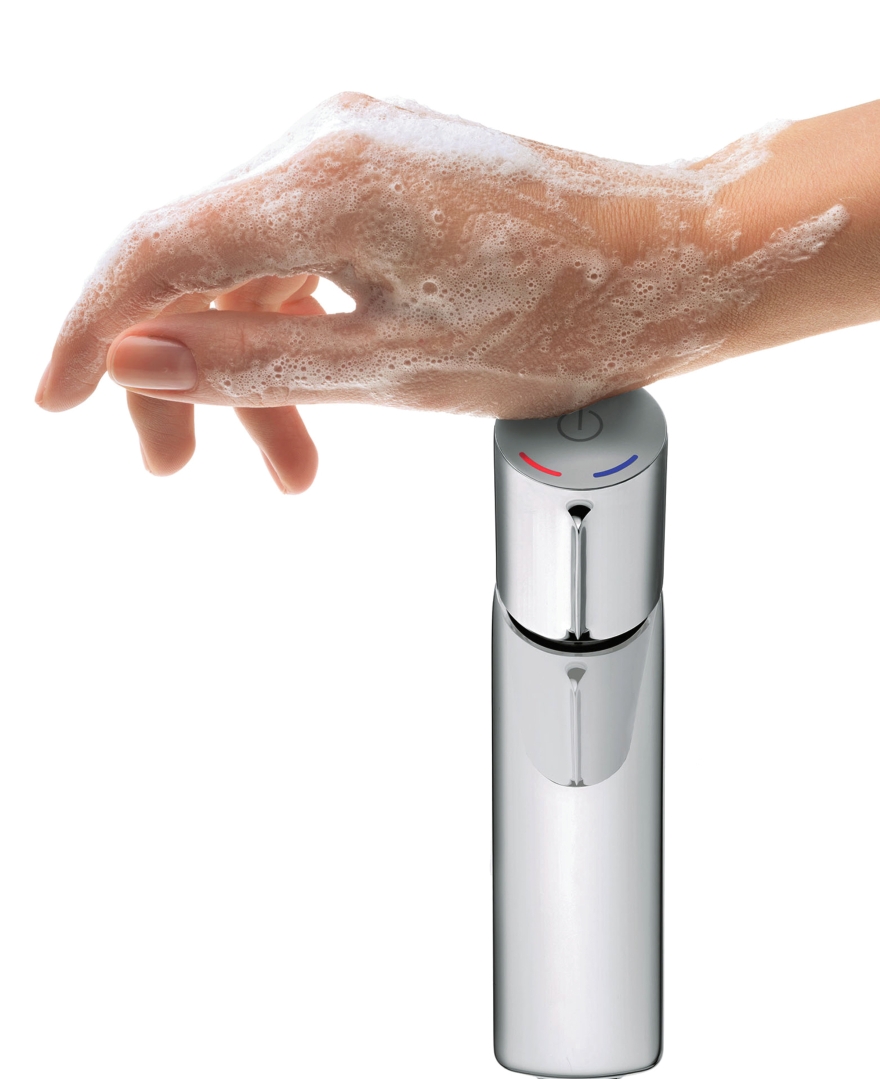 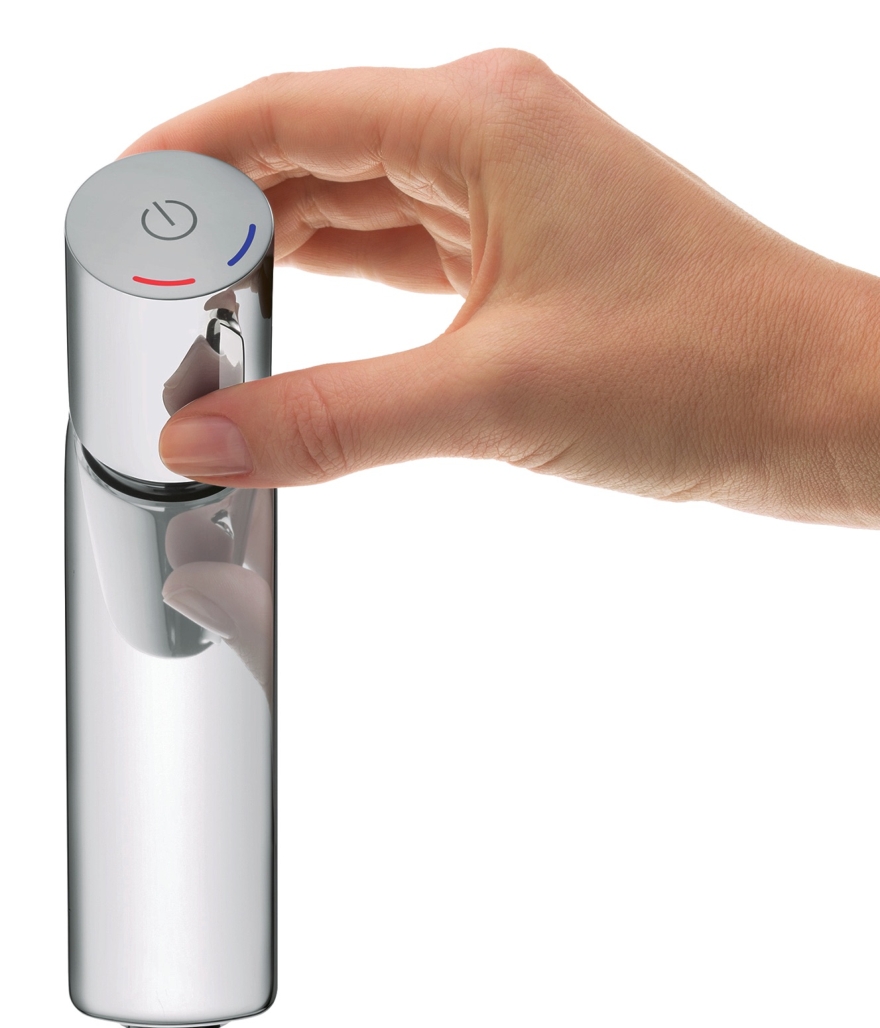 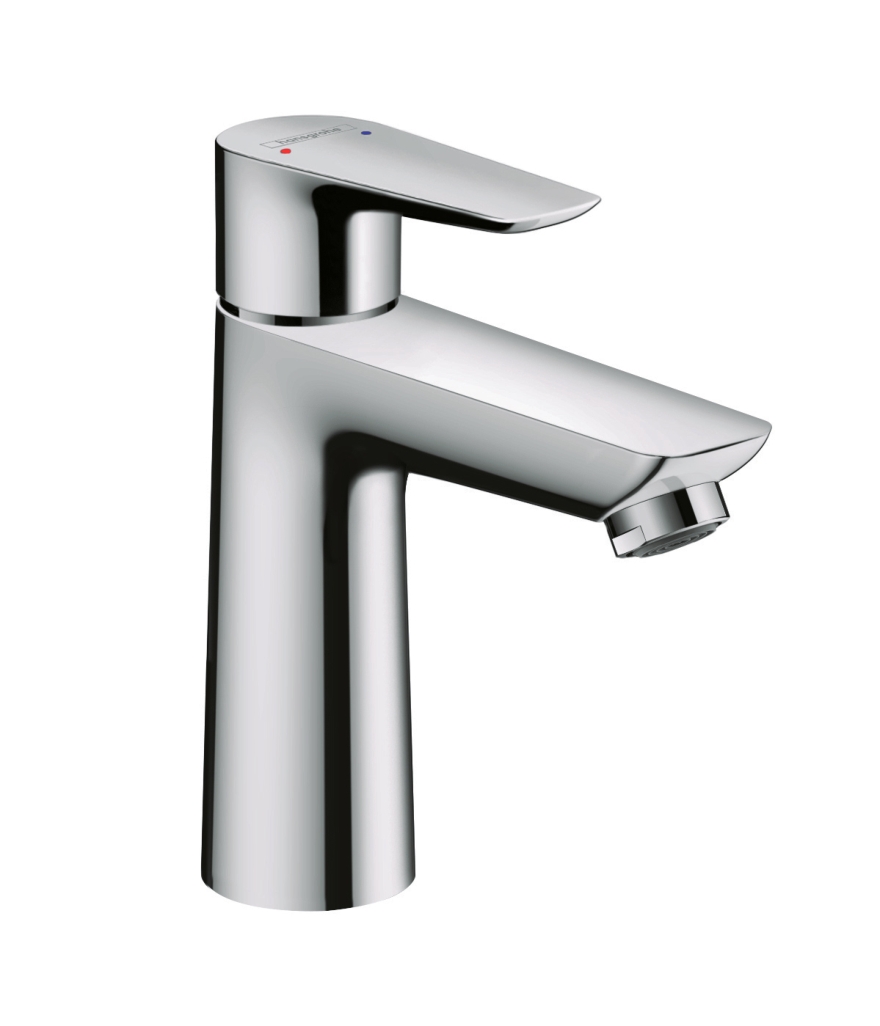 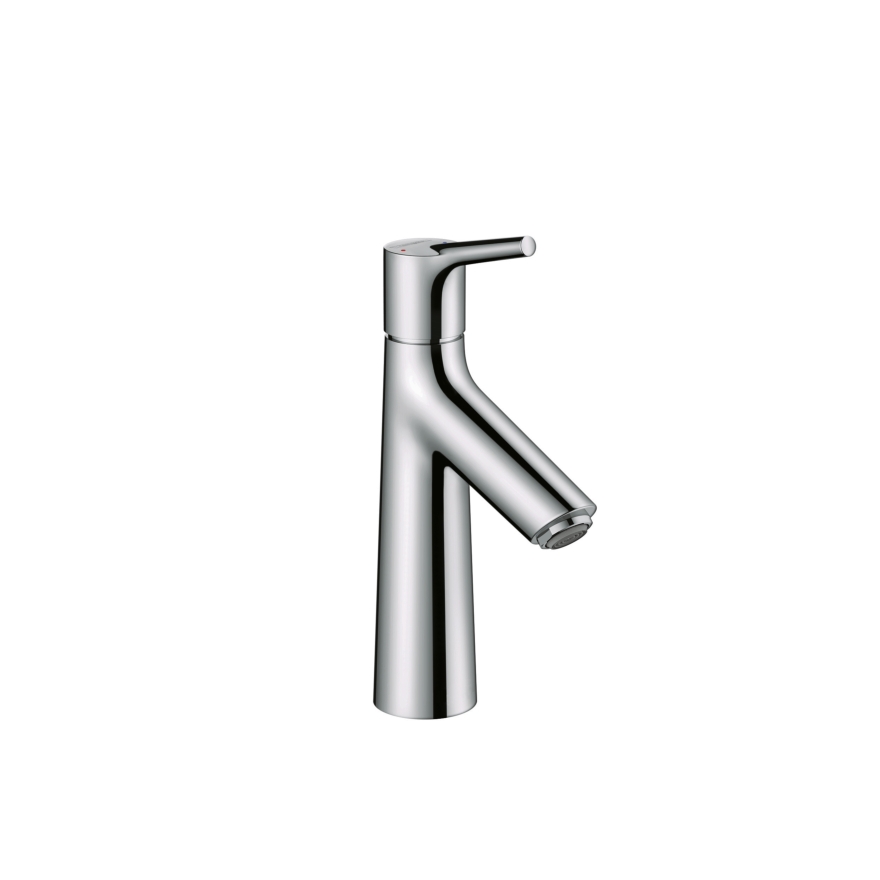 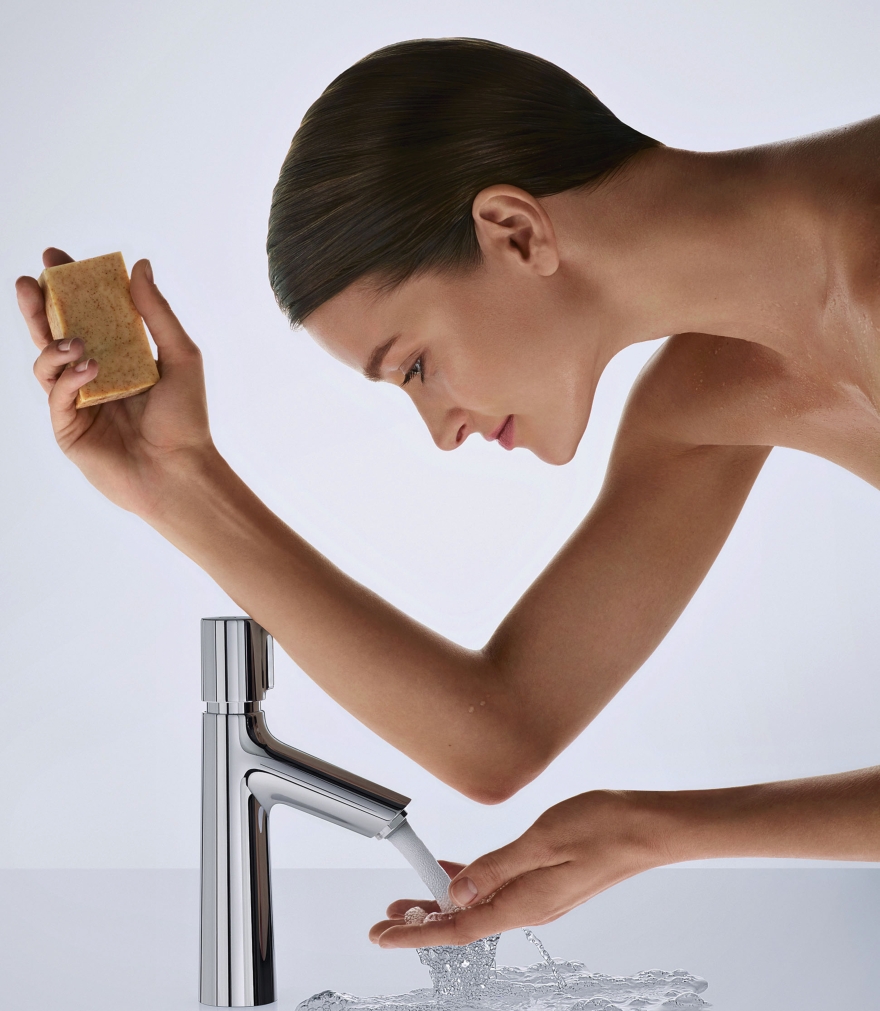 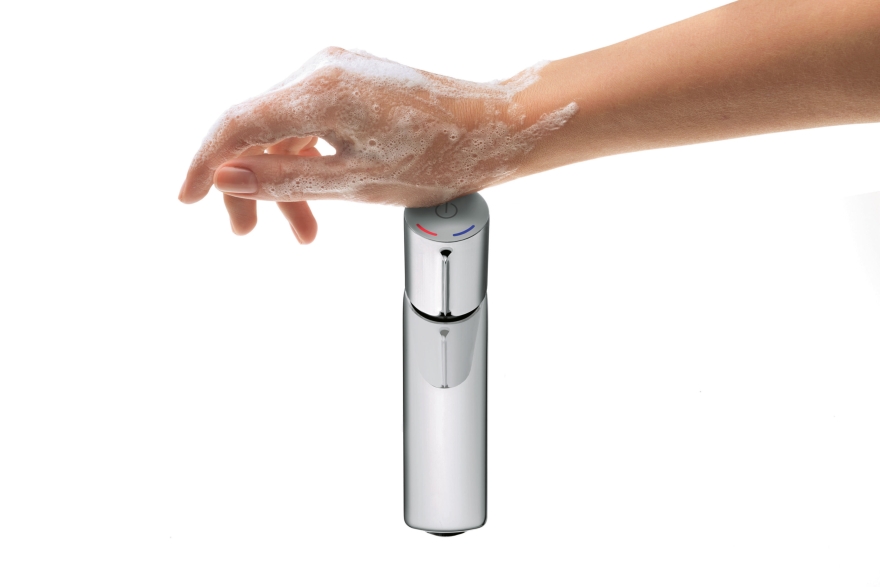