Great success of Nobili Rubinetterie ISH in Frankfurt it has been modified: 2015-07-03 di Lorenzo Strona & Partners

Large crowds at the booth of Nobili Rubinetterie ISH 2015.

The many visitors showed a particular interest and a significant appreciation of the mixer Move sink and bathroom series Living Water e loop, The latter also presented the innovative electronic version.

The public has confirmed the great favor of the market that are enjoying products Nobili, which are essential not only for pleasing aesthetics, but also for the exceptional performance. Proposals for Nobili Rubinetterie, in fact, the flagship of the Made in Italy, are characterized by an effective synthesis of technical innovation, eco-sustainability and elegance. 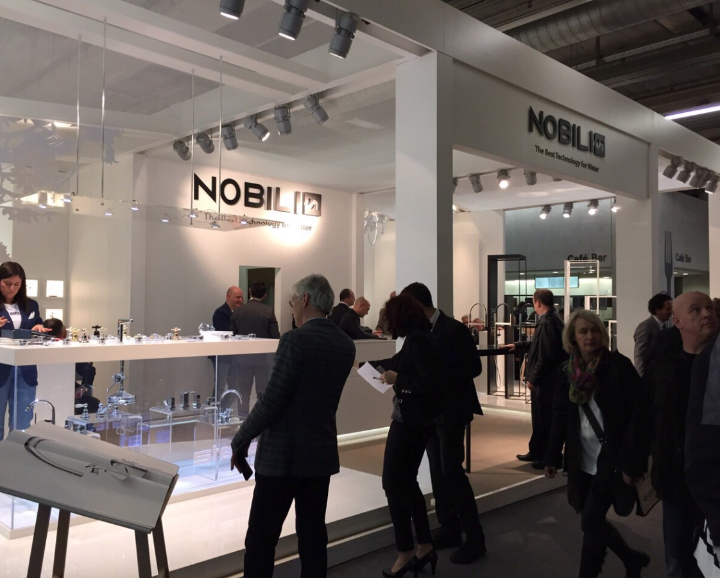 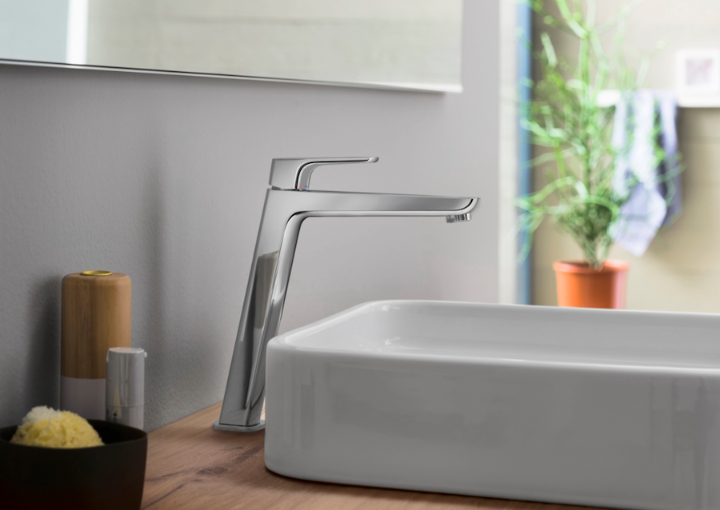 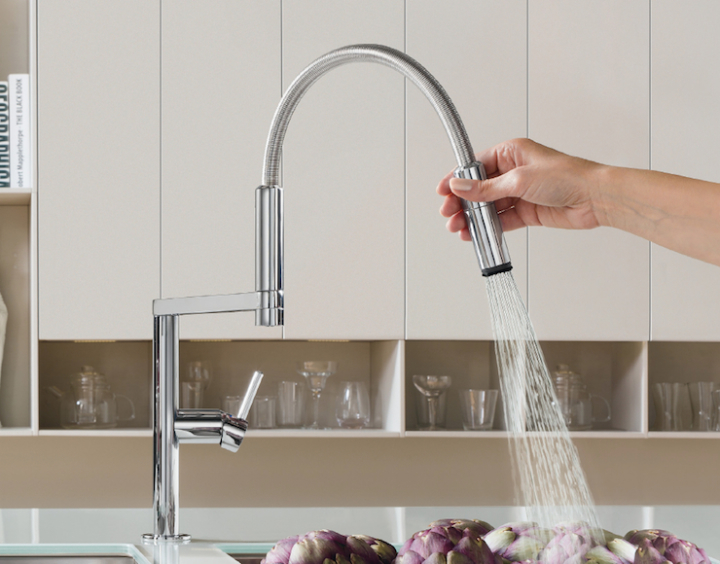