The mixing of Color Gattoni Rubinetteria He received the nomination for the German Design Award 2016 - Excellent Product Design.

The International Award promoted by the German Design Council was established in 2012 with the aim of discovering and presenting the most innovative products on the European scene. The competition, although recently established, already enjoys great authority: the appointments and the evaluation of the objects in the competition, in fact, belong to a commission of well-known experts in the sector who, after careful judgment, decree a winner for each of the categories which is the German Design Award.

The original mixer from linear volumes and with colored lever, designed by Marco Pisano, was selected by the German Design Council to contribute 2016 edition of the award, in the "Bath and Wellness."

For the recognition of the value of Color by the prestigious international institution of design, it expresses its satisfaction Remo Travaini, owner of Gattoni Rubinetteria, who said: "We are pleased to Nomination Color Mixer to German Design Award 2016, which for us is a further boost to continue on the path taken by offering technologically advanced, efficient and strong aesthetic impact, made with the utmost respect of the environment. " 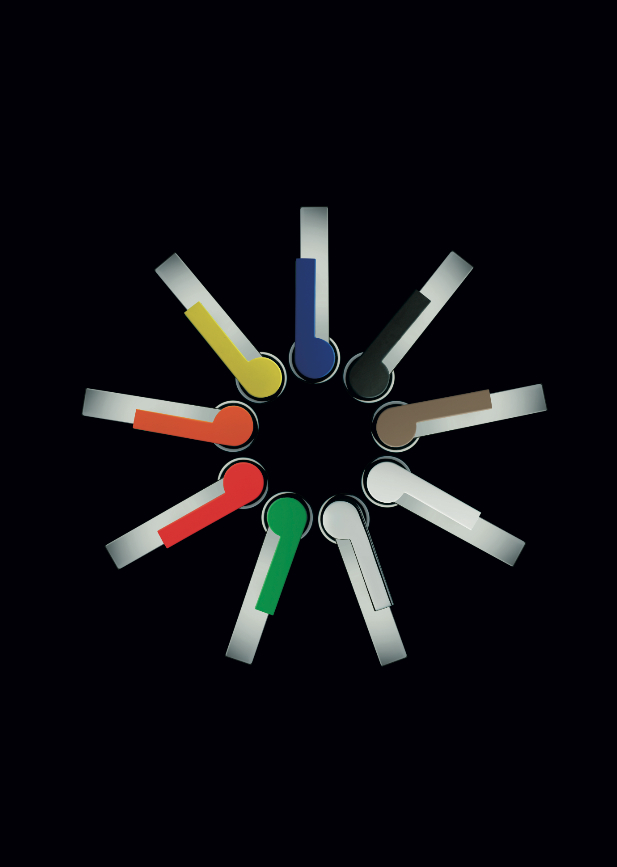 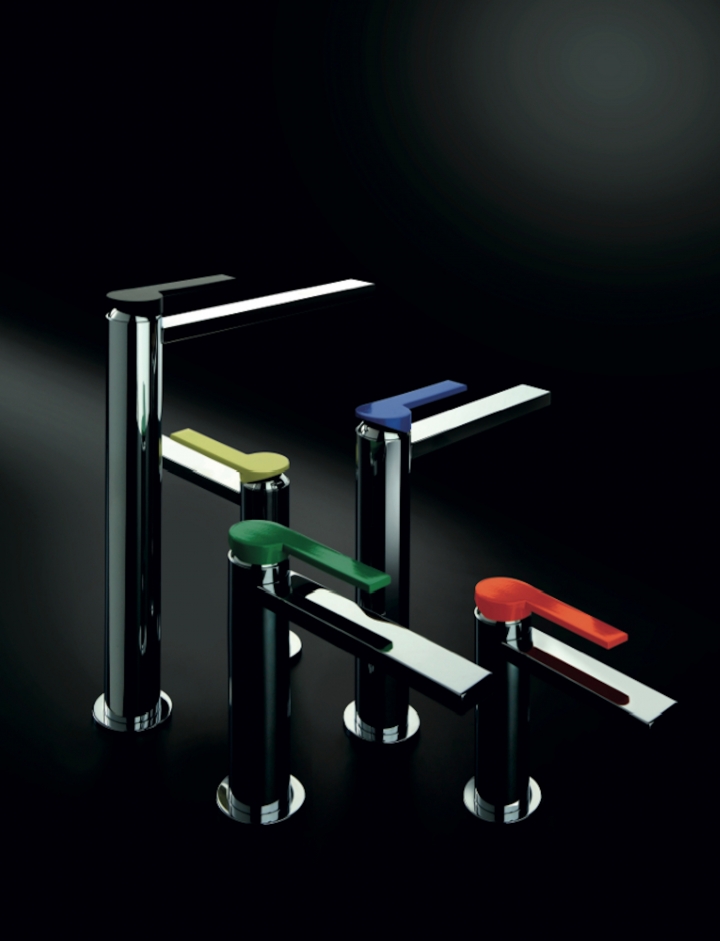