Bambi Sloan, the Franco-American interior designer, universally known for her very personal style, much loved by Madonna and other famous pop-stars, and characterized by the most diverse definitions - from "funky-chic" to "bordel organisé" - has chosen the timeless Serie Roma by Rubinetterie Stella to furnish the bathrooms of the luxurious Hotel de JoBo in Paris.

Located in the heart of the historic and picturesque Marais district, just steps from the Place des Vosges, was conceived as a tribute to the memory of Rose Tascher de la Pagerie, better known as Joséphine Bonaparte, from whose initial is precisely derived the name of ' hotel.

The choice of taps Series Rome Stella, produced continuously by far 1926, and universally recognized as real style icon, confirming the care taken in the construction of this hotel, designed in turn, to present itself as a must for those that, immersing himself in its unique atmosphere, will want to "feel Parisian for one night." 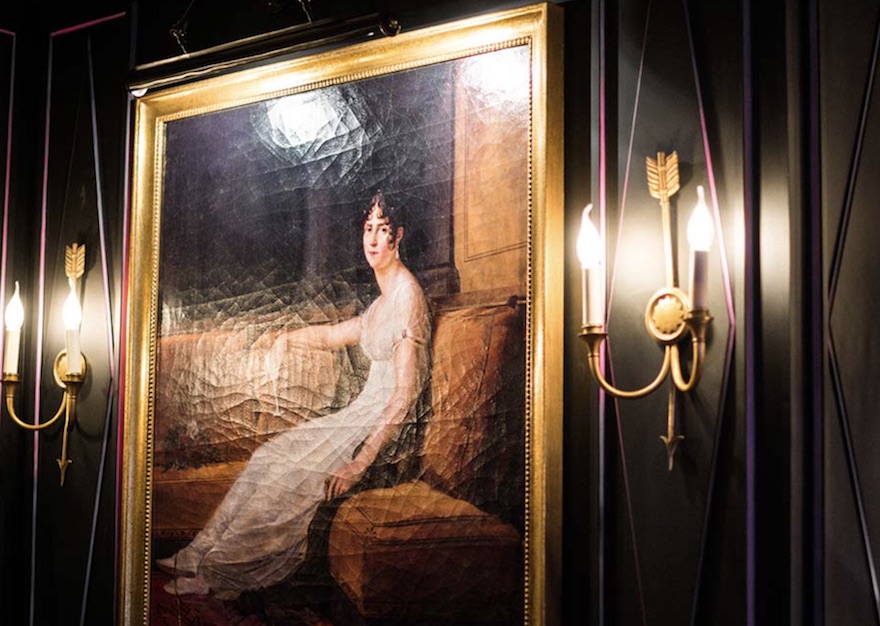 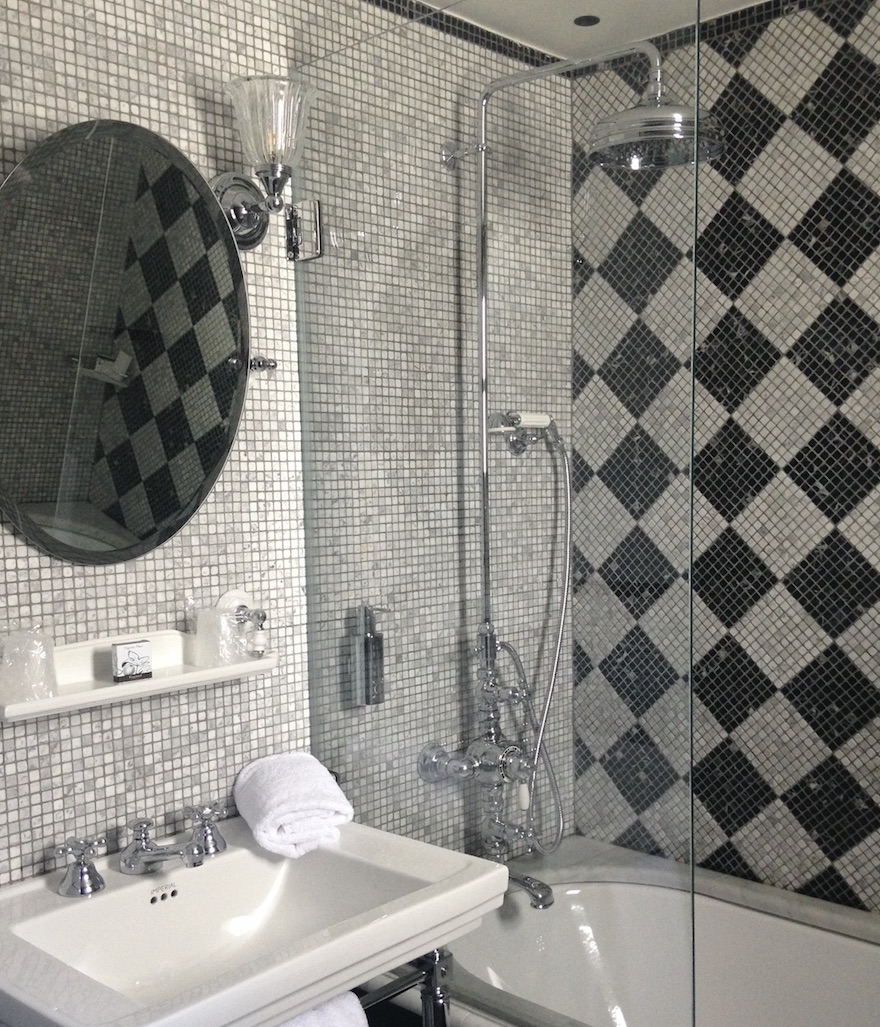