Automotive design and car offers: evolution and future it has been modified: 2015-05-15 di Grace_creative

The car is definitely the turning point of evolution of contemporary society, such as the wheel it was for the old one:

the ability to move half in space without towing by animals but thanks to technology, it was a great achievement.

In addition to the technical side, the aesthetics suffered, of course, an incredible transformation, followed together with the reason why you want a car and how to choose and purchase.

At first, in the late eighteenth century, there was the steam engine and a prototype substantially similar to a carriage, slow and heavy, capable of carrying loads and very poetically called "vehicle propelled by fire."

In the nineteenth century, the top engineers and designers continue to harness the energy of the steam, and then get to the internal combustion engine, powered by fossil fuels. The car itself is already a status symbol here, competing with the coach, but substantially maintaining aesthetics. The car is lowered slightly from the vehicle pulled by horses, for better aerodynamics, and some designers will assume the form of a "missile".

In the twentieth century, with the increasingly strong affirmation of the gasoline engine, starts mass production of the car, thanks to people like Henry Ford, and aesthetics is the host, establishing the concept of automotive design: More and more slender and elegant, the cars became a symbol of wealth and success, as well as a privileged means by rulers, politicians and representatives of the different regimes that dominate the West. 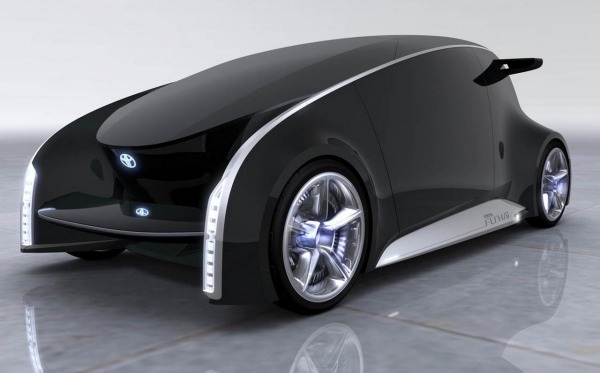 It is only from the second post-war machines become really the means of transport of people, expanding its range to the point of defining models more or less prestigious, design recognizable and desired by all. Change, then, the way we perceive them: the popular car is a necessity for classes more modest, but it is also a dream for all "wannabe" who would like a fireball, while it is a reality for the new rich, no longer ruling but politicians and businessmen and footballers. It changes the way you choose them and buy them: the online takes more ground, with the ability to compare features and prices, getting quotes and real offers on car platforms as BestCarBuy.