Design Around designed by the same designers with the objective of investigating the theme of the culinary traditions in different cultures of the world through a poetic and original look.

After studying architecture, Laura Calligari founded the online magazine www.arredativo.it in 2010, an attentive observer of all the best of yesterday and today design; in 2013 he created Atelier Macramè and became a designer of objects and collections in small series - always inspired by the simplicity and traditions of everyday life - made with the support of selected local artisans who express their manufacturing excellence in objects of contemporary design. The Bakery Stool collection - part of Design Around, a series inspired by the food universe - is among the objects selected for the exhibition W. Women in Italian Design at the Triennale di Milano. 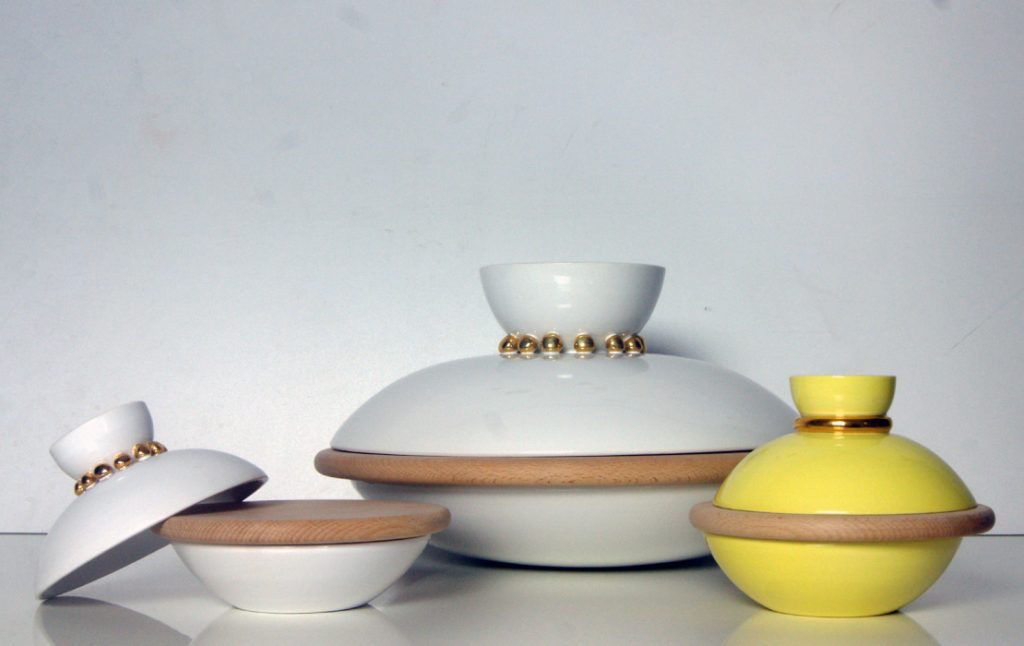 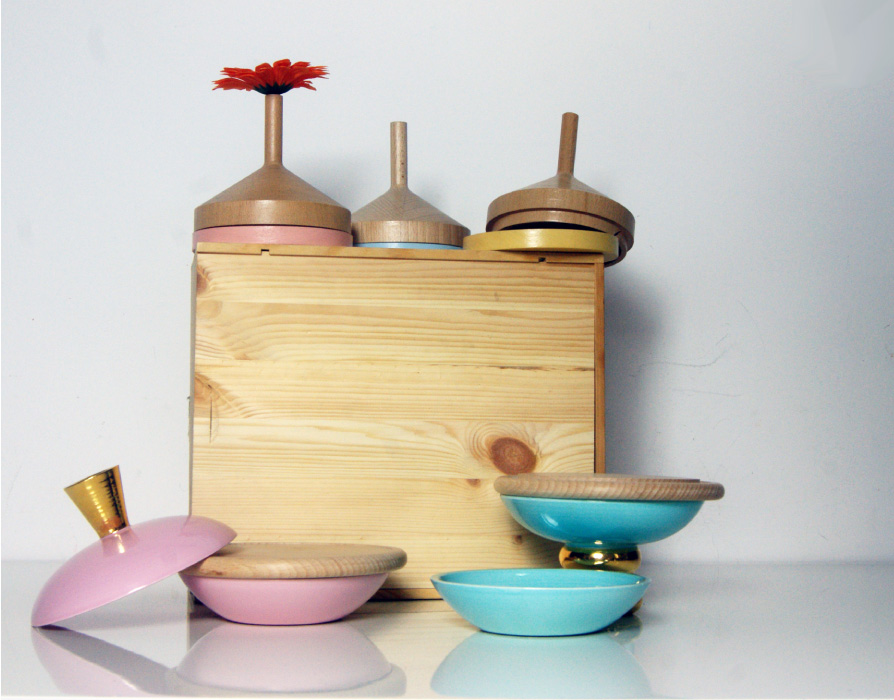