Acquaviva and Electronic Loop, Nobili Rubinetterie at ISH Frankfurt it has been modified: 2015-02-18 di Benedict Flowers

Nobili Rubinetterie will propose the Acquaviva bathroom series, classic and electronic Loop and the Move sink mixer at the next edition of the ISH in Frankfurt.

These are all products that the market is welcoming with great favor, both for their aesthetic characteristics and for their exceptional performance: a real flagship of Made in Italy of which Nobili Rubinetterie is standard bearer all over the world. 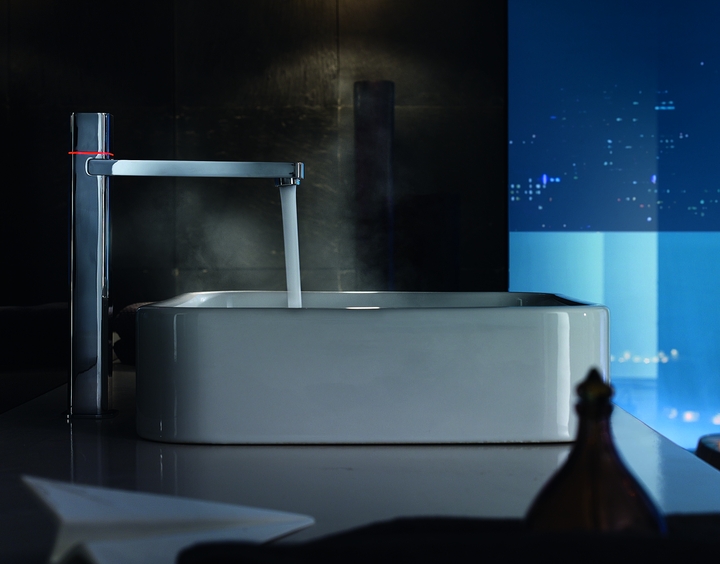 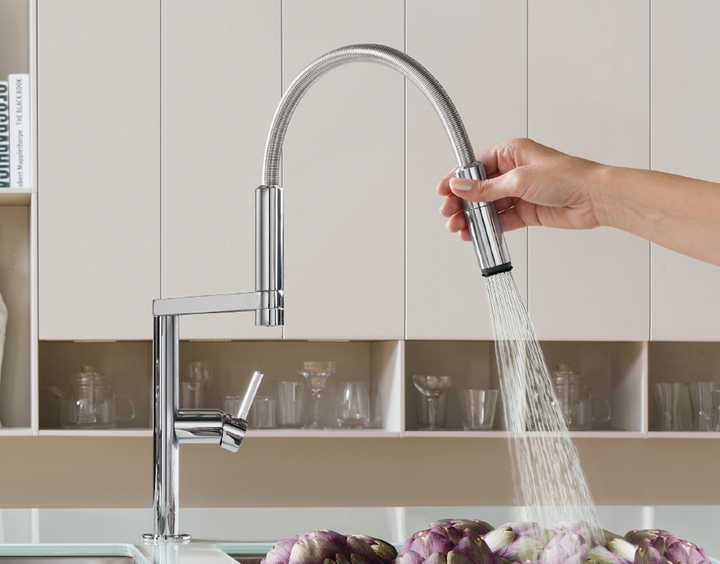 The sleek and clean lines designed by Piet Billekens "dress" in an admirable way a real condensation of technology capable of producing a performance of the highest level in terms of efficiency, practicality, ease of use and comfort.

The Loop E range also stands out for its breadth: from the four versions for the washbasin, to the bidet, to the sink, to the tub edge groups up to the built-in thermostats for the shower equipped with an extensive range of complementary equipment (built-in shower heads, body jets, multifunction columns) capable of making the daily shower an extraordinary moment of relaxation and well-being.
The Loop series is also accompanied by a complete collection of accessories and coordinated furnishing accessories that allow the setting up of an elegant and stylistically harmonious bathroom. 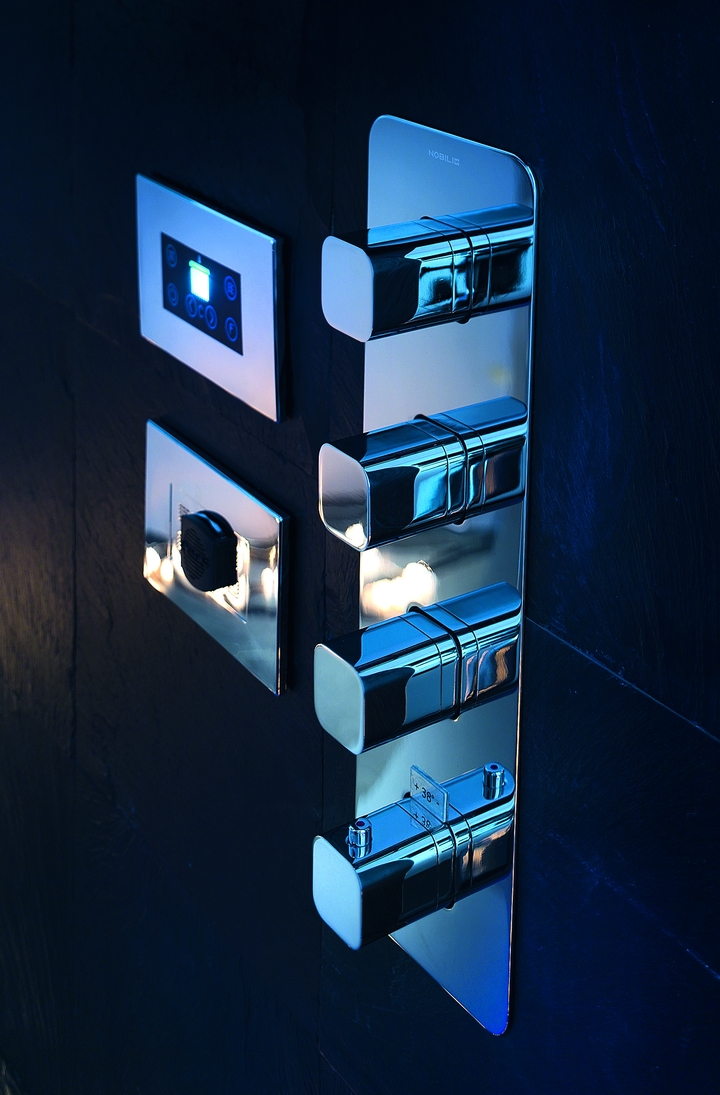