In Milan, a street named after Joe Colombo it has been modified: 2015-07-03 di Benedict Flowers

Milan chooses a way to Joe ColomboBetween Via Melchiorre and via Galileo Galilei, a witness of His fame.

In an article on Joe Colombo, Aldo Colonetti wrote: “Every project by Joe Colombo also speaks from the heart, to feelings, as well as to functional and technical needs; the search for an expressive form capable of speaking to everyone is perhaps Colombo's greatest quality. "

Joe Colombo, Founding Father and Master of Design is among the most important figures on the international scene.

Constantly projected into the future, he was a designer and unstoppable hyperproductive, a visionary who defined their work as well: “My design experiences attempt an evolutionary link between current and future reality”.

For B-LINE Joe Colombo represents an ideal, a precise spirit of “design” that fascinated us right from the choice of the first products: the Boby container trolley and the Multichair transformable system. In 2014 we married his style, once again, in the Ring and Crossed products presented at the Salone del Mobile.

Many of the design objects designed by Joe Colombo, as the truck container Boby and the system converts Multichair are now produced by B-line 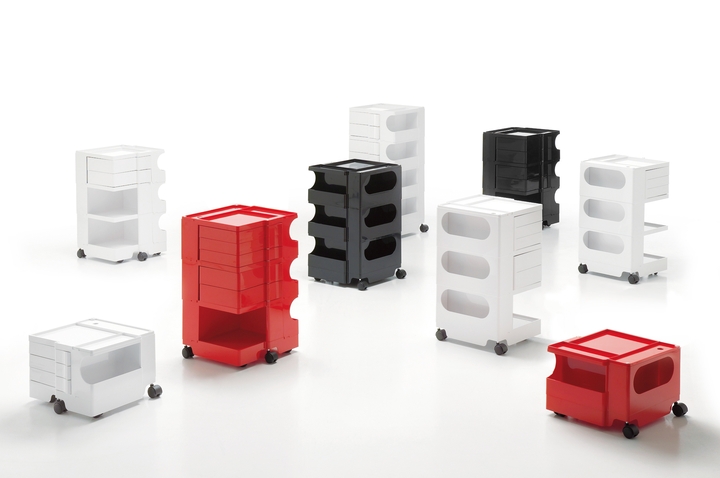 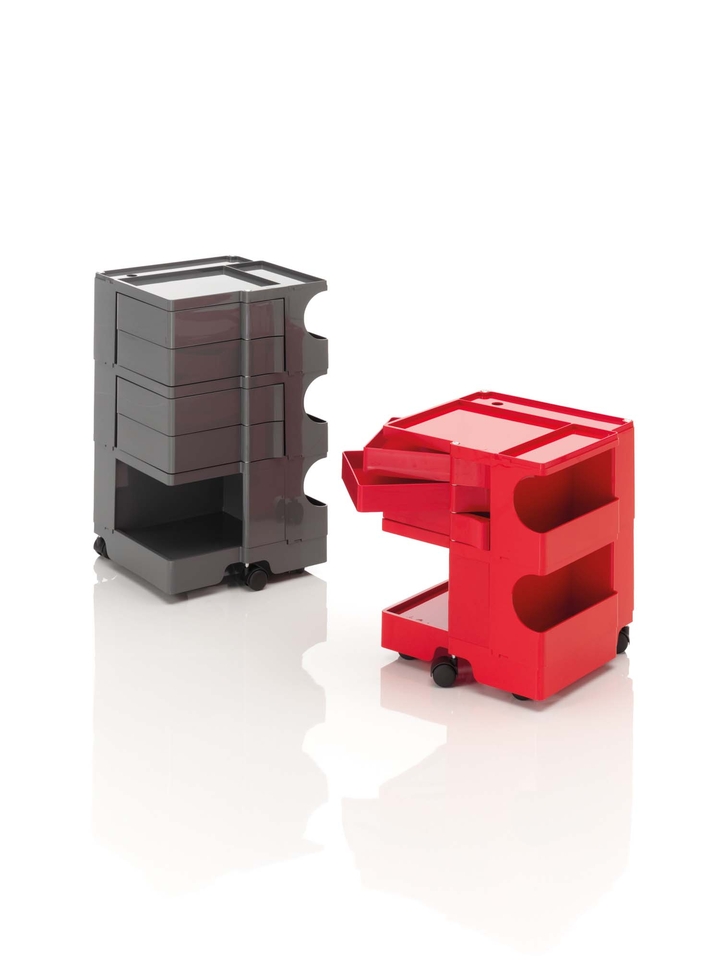 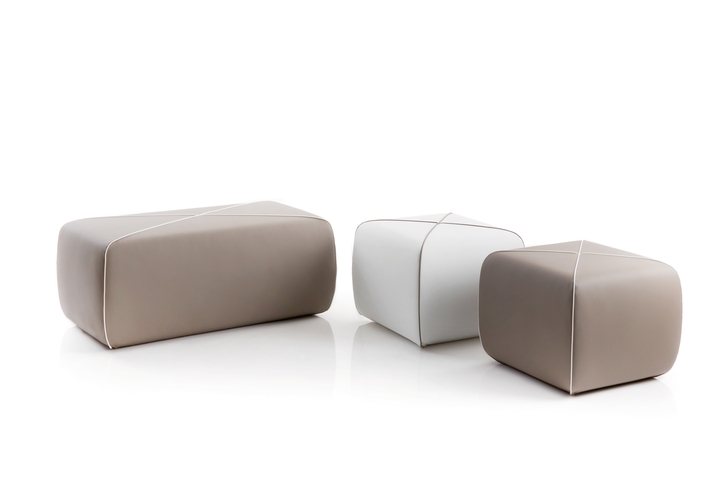 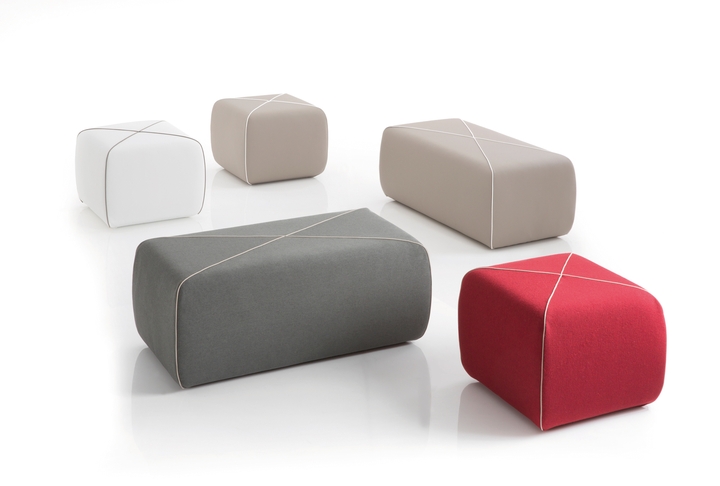 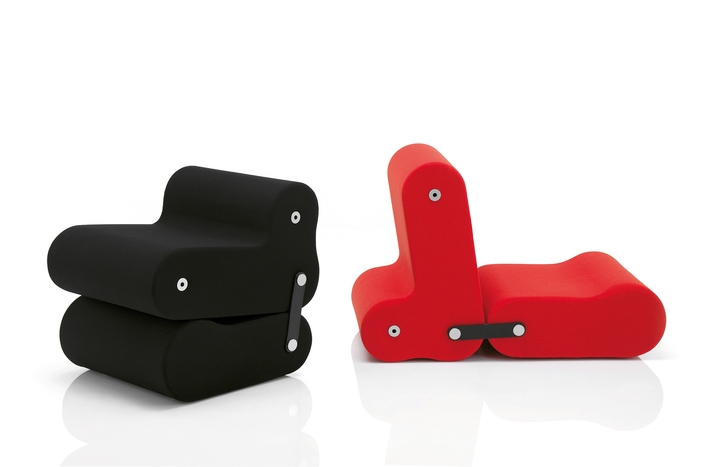 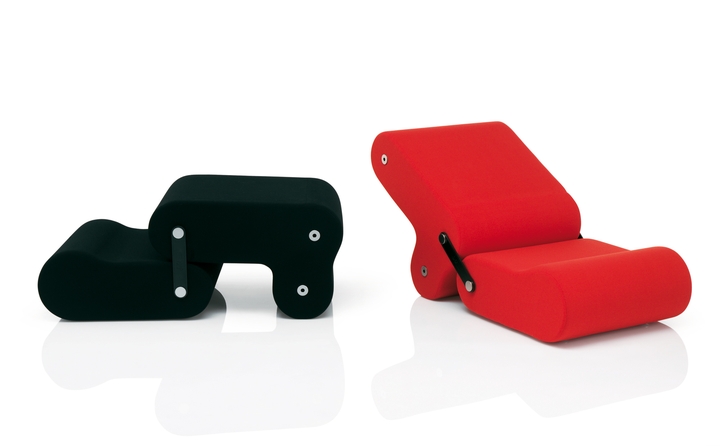 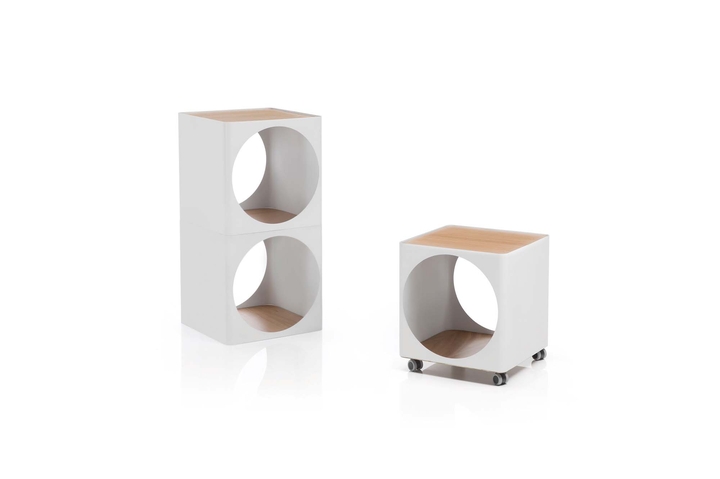 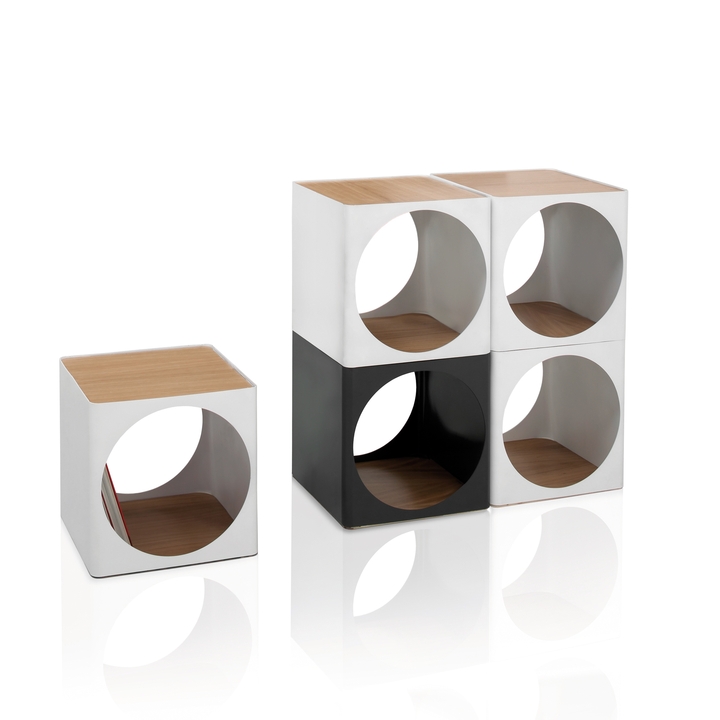