Antonio Citterio for AXOR: simplicity is the real luxury! it has been modified: 2014-10-17 di jessica zannori

The evolution of taps for designer Antonio Citterio is once again in simplicity:

“I designed the first line of taps for the AXOR brand over ten years ago, introducing flat surfaces and edges that enhanced the company's sophisticated technological skills, giving the 'faucet' object a new and more evident preciousness. Then we wanted a more metropolitan, minimal and chic line. The 2015 taps are designed to last over time from an aesthetic and functional point of view, also responding to the precise needs of an increasingly large audience of 'middle age' users ".

Archetypal forms for instant legibility of the function: cross knobs to adjust the flow; switches toggle (or easy buttons) to choose a shower head or hand shower; Cylindrical thermostats for temperature. Nothing complicated movements or unpleasant effects such as sunburn, jets unwanted or incomprehensible instructions for what should be a pleasant ritual of waking up or preparing to sleep.

Between contemporaneity and memory, in perfect 'Citterio style', the taps Axor Citterio E with a collection of 35 accessories which - as the name Axor Universal suggests - are intended to transversely equip the various Axor branded taps and showers.

"The final result of this long and successful collaboration represents for us 'the essence of luxury'" explains Philippe Grohe, grandson of the founder of the company that still bears his name and head of the Axor brand-design "hence And that characterizes the name of the collection. Together with the accessories collection it will represent a new bathroom design tool ". 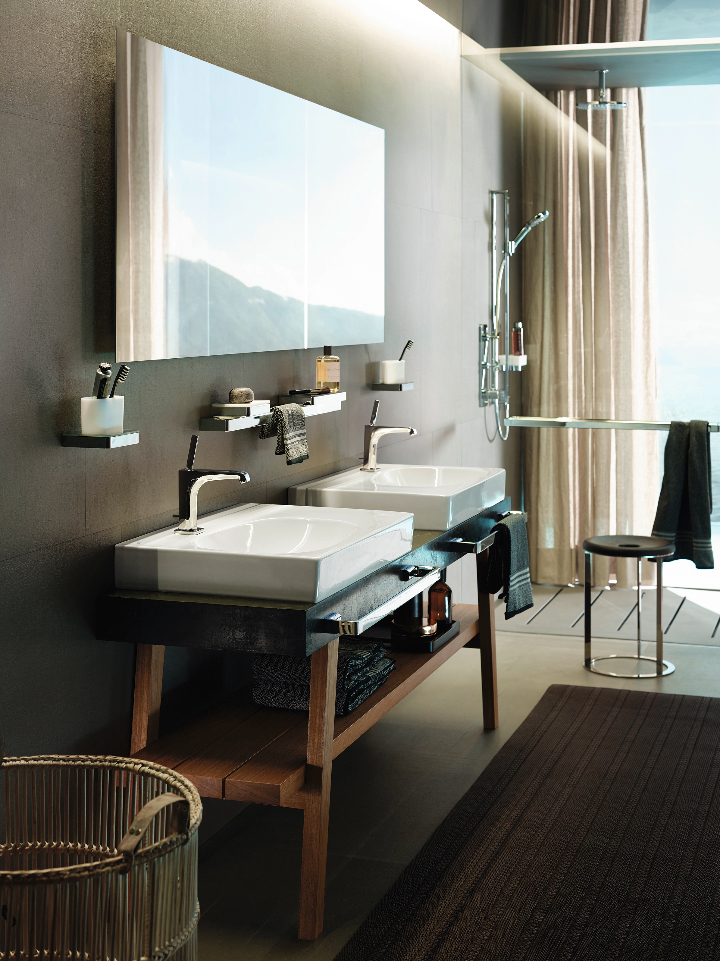 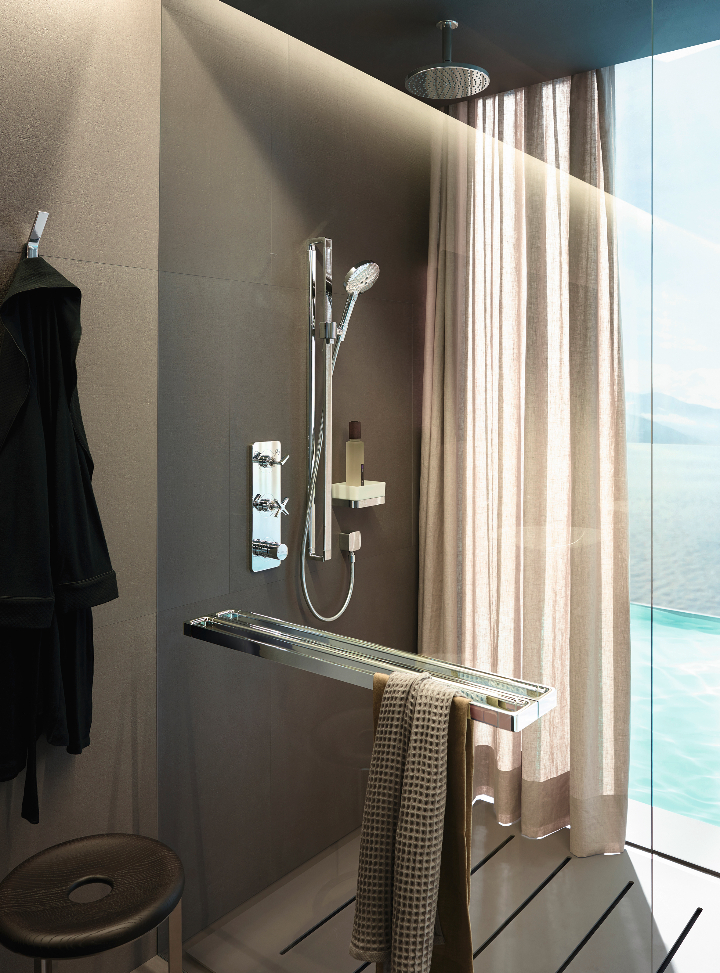 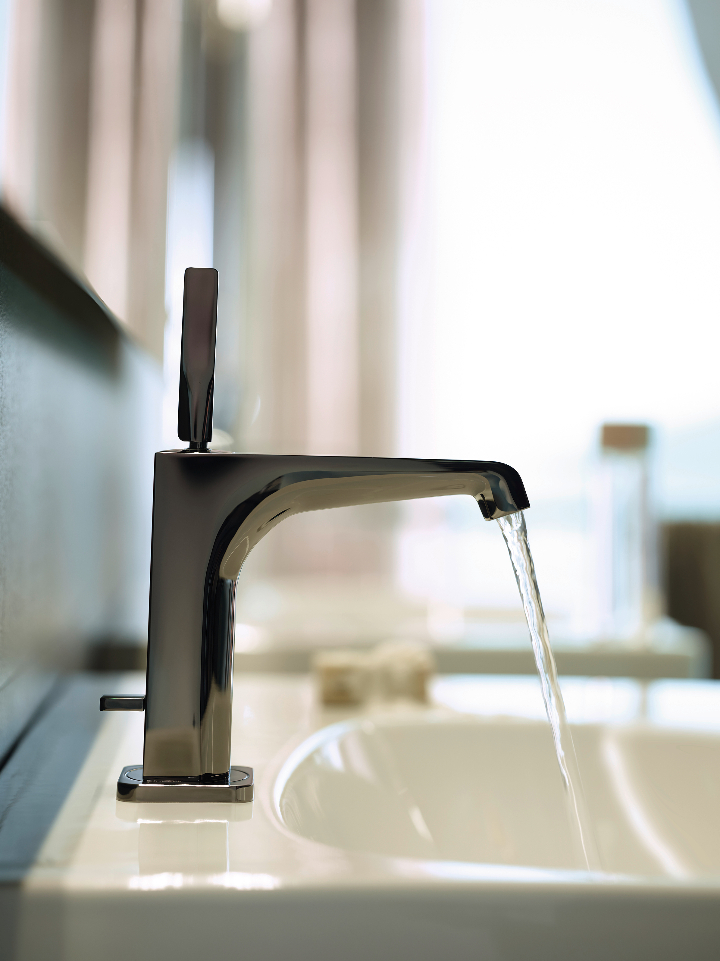 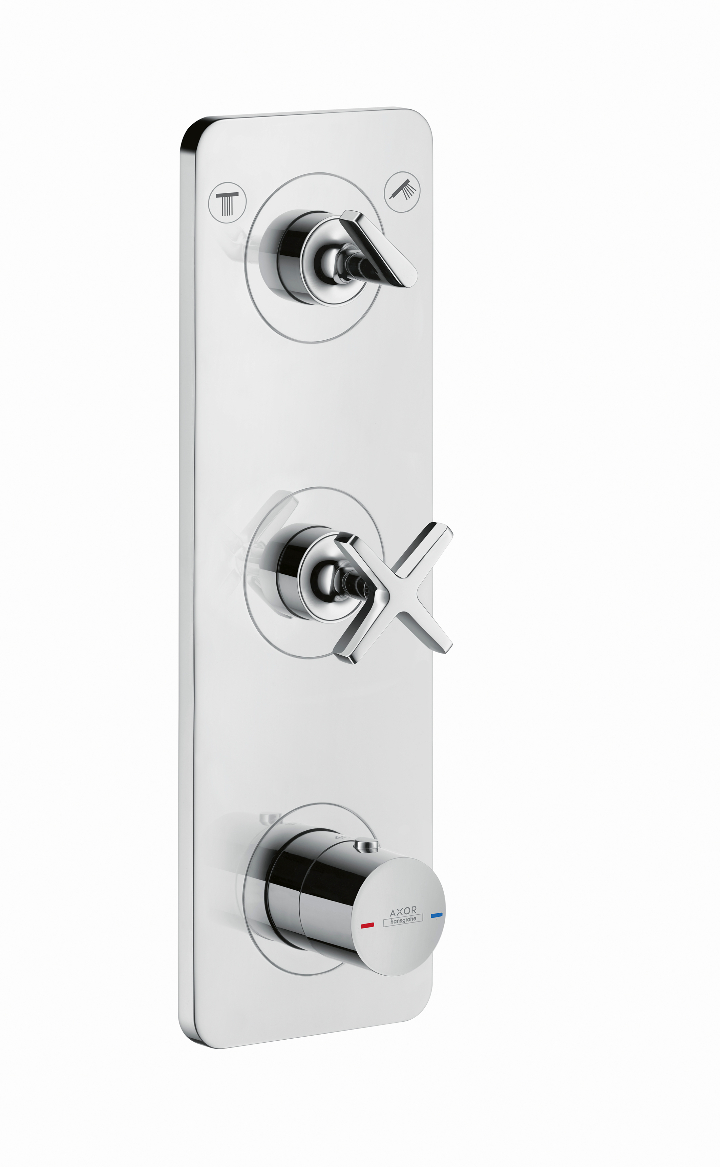 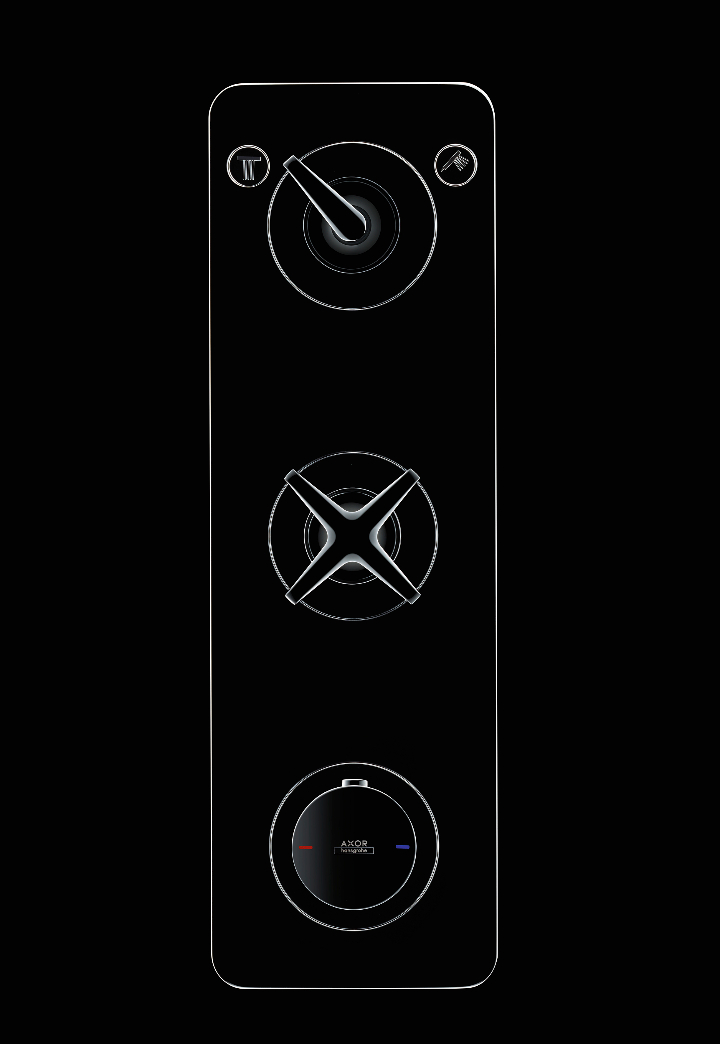 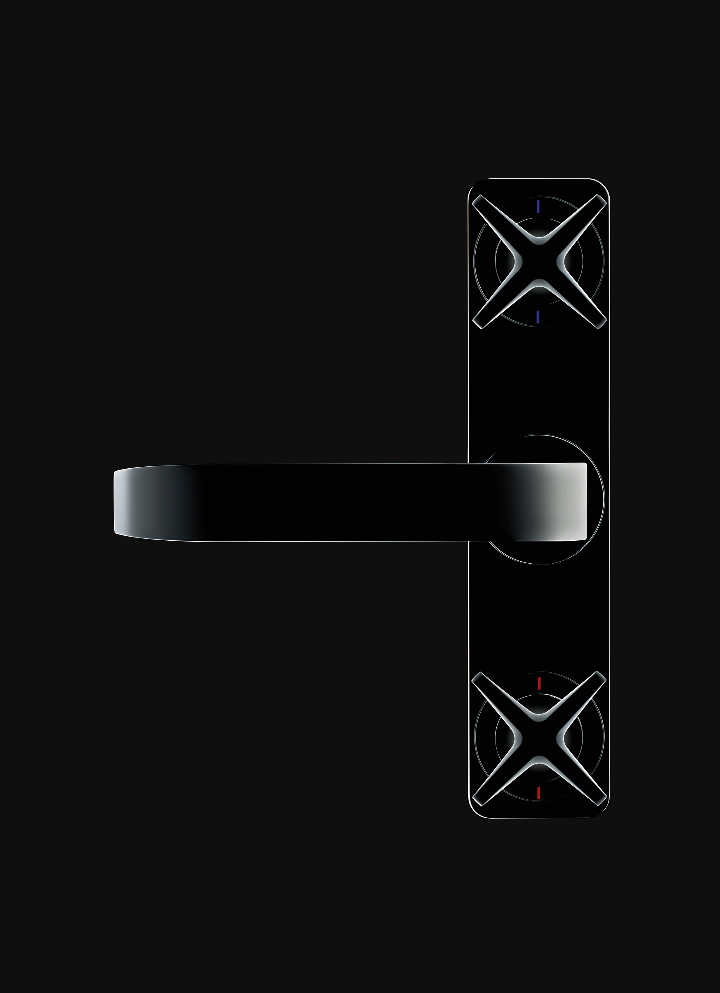 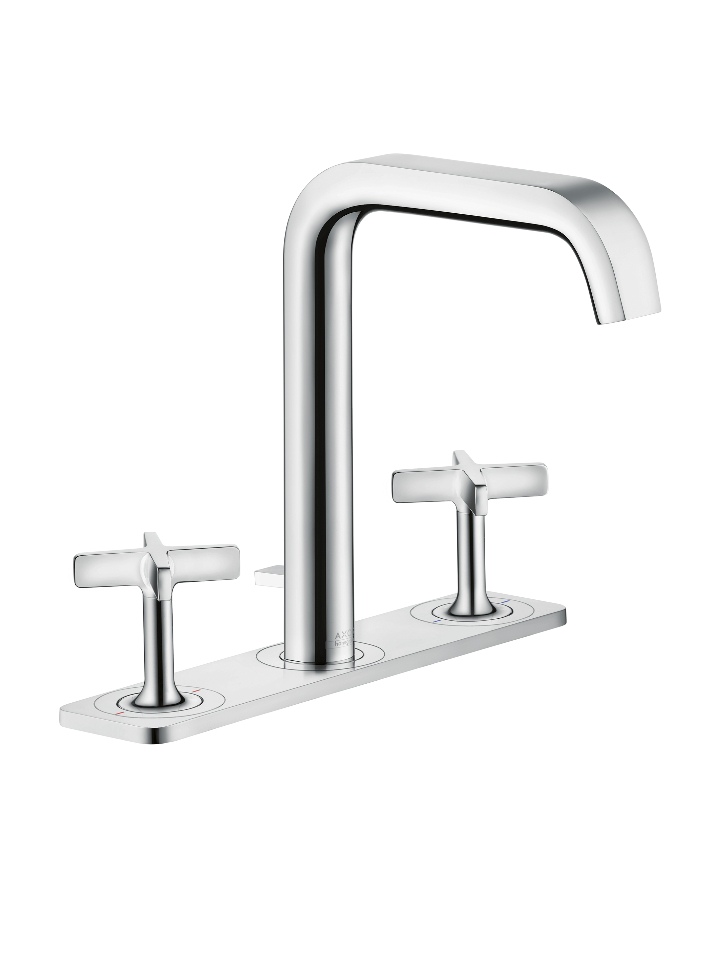 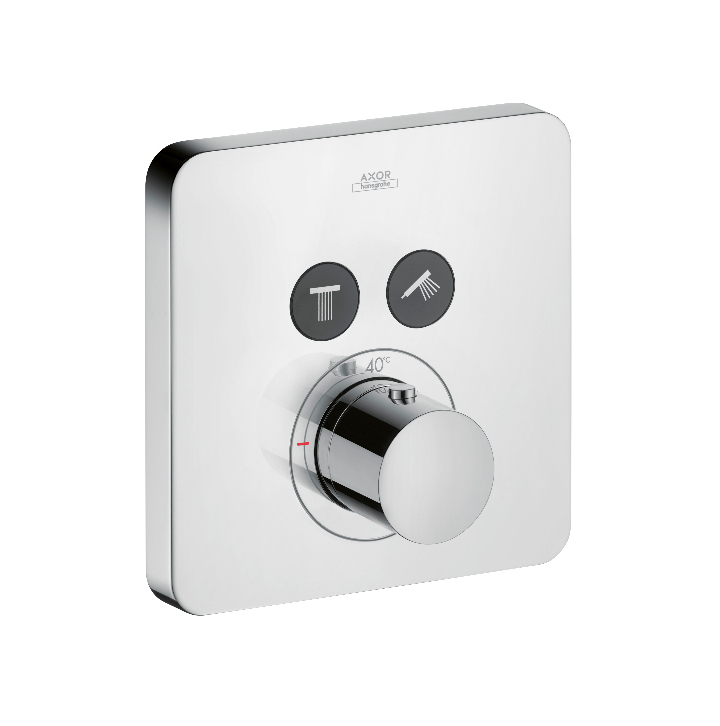