The winners of the 2015 "IL FURNITURE SIGNIFICANTE" competition have been announced it has been modified: 2015-06-18 di Benedict Flowers

On the occasion of the 2015 Symposium, which took place at Villa Dionisi in Cerea (Verona) on 12 June, the Aldo Morelato Foundation declared the winners of the XII edition of the IL FURNITURE SIGNIFICANT competition with the theme "The places of relaxation 2.0 - Objects of furniture for home relaxation. "

The "ALDO MORELATO FOUNDATION" award of € 5.000,00 (for professionals) was awarded to the CLOVER project by Mariya Dlugoborskaya / St. Petersburg (RU) "for the three-position chair that gives the object flexibility and availability with respect to different situations of habitability and comfort ".

The jury also noted the projects: "NEST" by Cesare Arosio (MI) "for the structure-hammock, as a relaxing place, suitable for any domestic exterior" and "ROTOLINO" by Libero Rutilo (MI) "for the flexibility of the object from chair with backrest to chaise longue , creating a compact structure but at the same time articulated in space. "

The prize "ALDO MORELATO FOUNDATION - STUDENT AWARD"EX-AEQUO of € 1.250,00 (for students) was instead awarded to two projects:

The next appointment with the Aldo Morelato Foundation for the awards ceremony will be held on the occasion of the ABITARE IL TEMPO fair in Verona. During the evening, the works recommended by the jury and the prototype of the “Fondazione Aldo Morelato” award, created and produced by the Morelato company, will be exhibited. 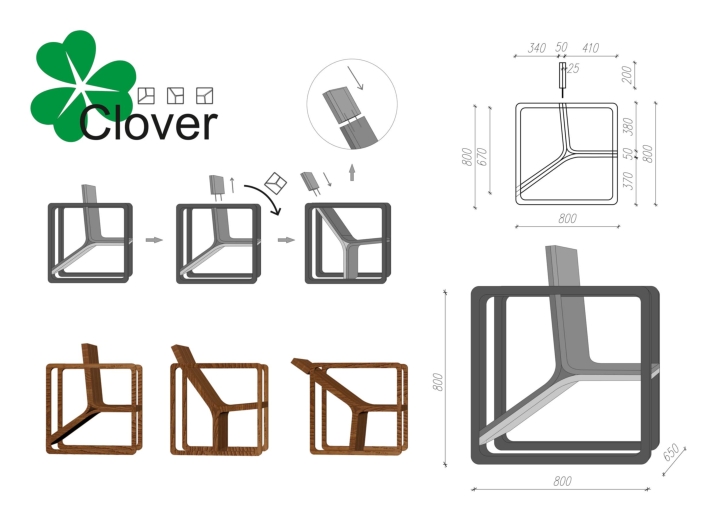 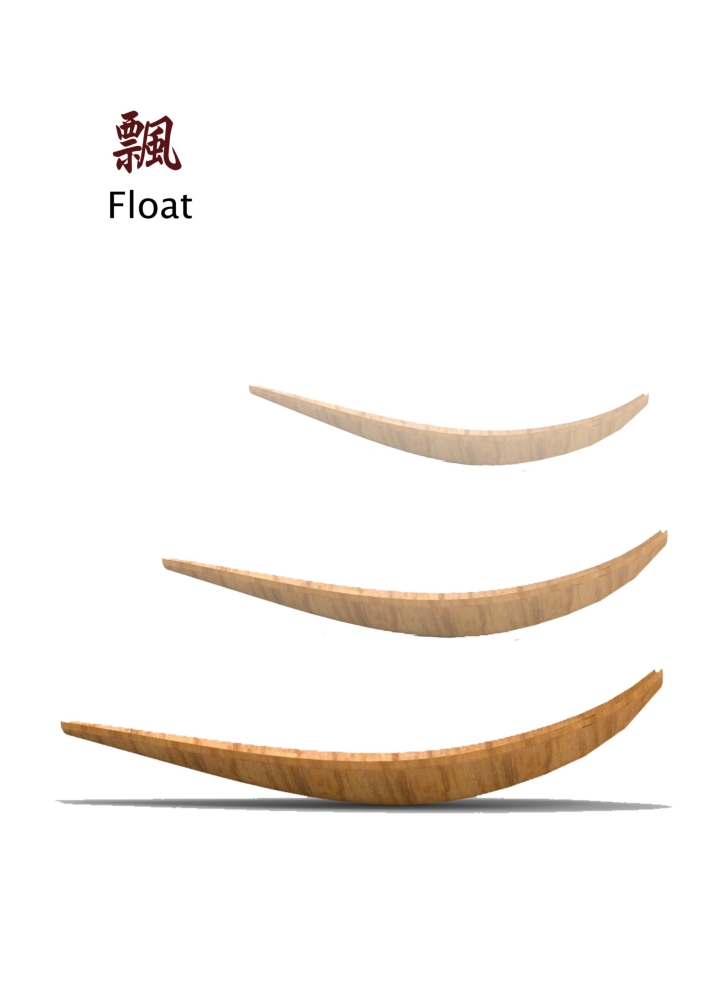 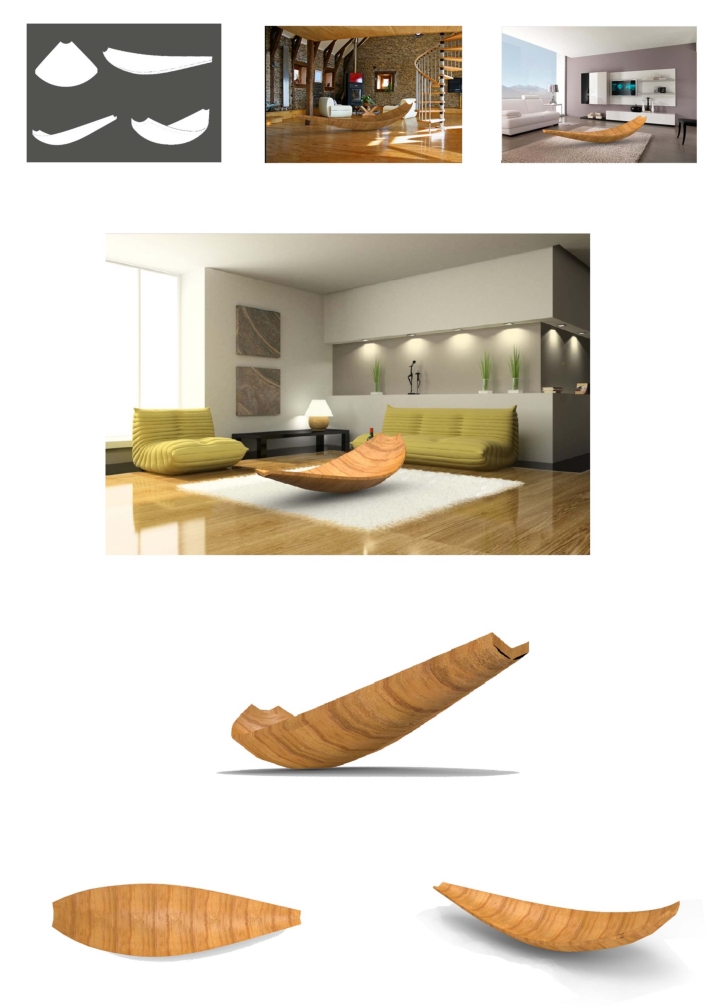 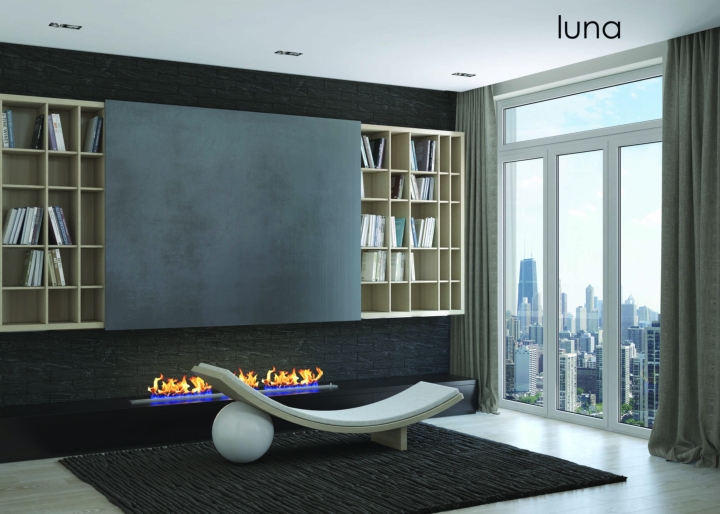 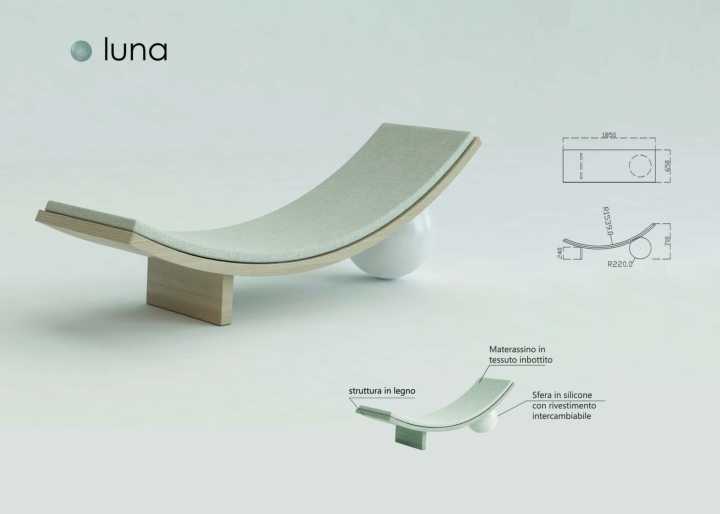 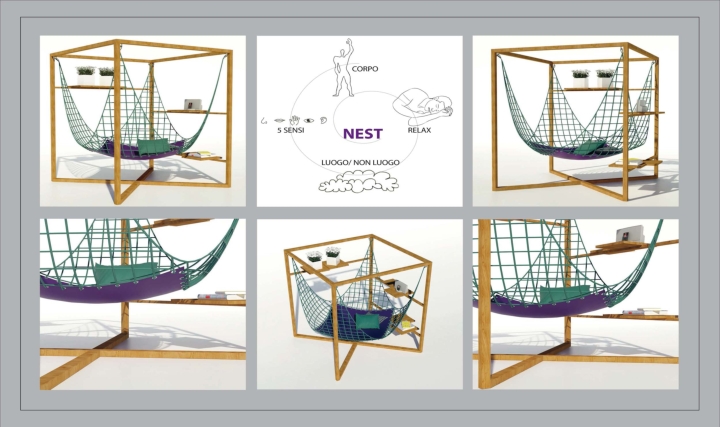 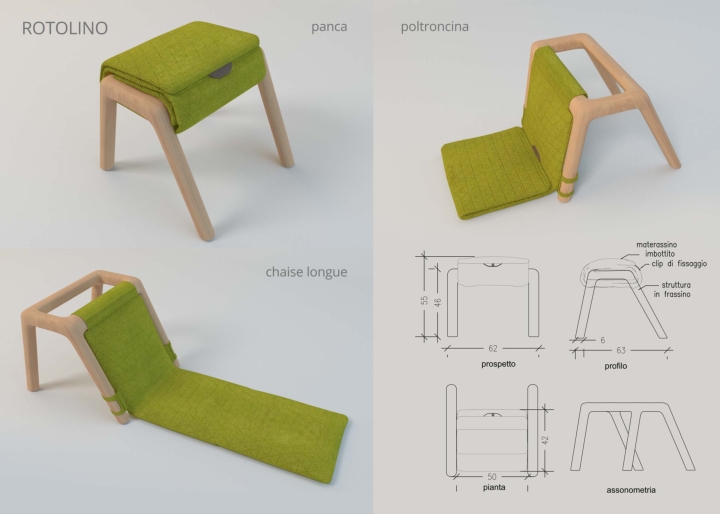 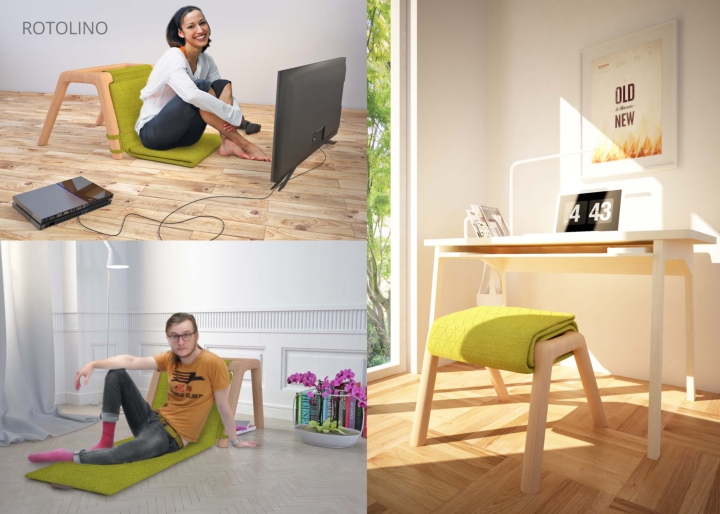