Presented at the trade fair cersaie 2014The new TimeAster collection, signed by Rubinetterie Stella is strongly inspired by the luxury of watches, in which the passage of time is comparable to the flow of water.

TimeAster was carried up the challenge inherent in its design and by engaging the best manufacturing partners; The high level of attention to detail has allowed an exclusive and luxurious bathroom range.

The architect Carlo Santi designed the Aster series for Stella in 1982. Aster forms the background of the design line of the new TimeAster series: not a simple restyling but a technical and aesthetic evolution applied to taps to obtain a timeless collection, as in the best Stella tradition.

The main features of TimeAster are: a new concept of interpretation of the tap, the prerogative of positioning in the luxury sector, mechanical precision and attention to detail. The classic three-hole configuration is the most traditional form of the TimeAster proposal, in which the handle expresses extreme innovation. The dial in photo-etched brass and whose coloring is obtained through a rhodium-plating process similarly to jewelry, replaces the classic cap.

The indexes are in brass, as are the Stella logo and the words “Made in Italy”, borrowed from the assembly and assembly operations of watch companies with an artisan vocation. The anti-scratch and anti-reflective sapphire crystal guarantees “Waterproof” water resistance tested in an autoclave to ensure the longevity of the handle in all environments. The handles are finished by alternating polished and brushed chrome, declined in the Stella chrome and gold finishes and presented in two versions of different diameters (52 mm and 65 mm).

The version with the diameter 52 is the most faithful to the Aster project by Carlo Santi; it uses the fused mouths in the high and low version. For the 65 diameter version (in the round or Aster version), an "ad hoc" spout with a "low neck" was created in ideal harmony with the larger diameter handles. 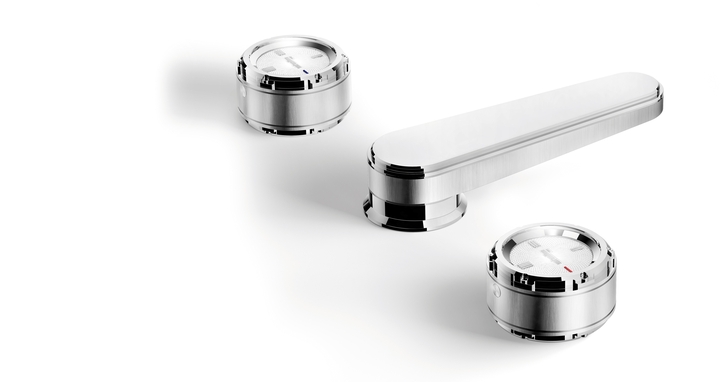 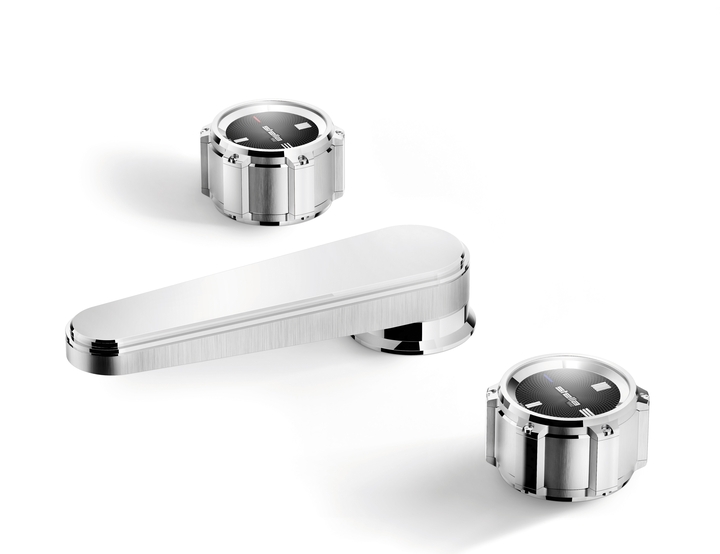 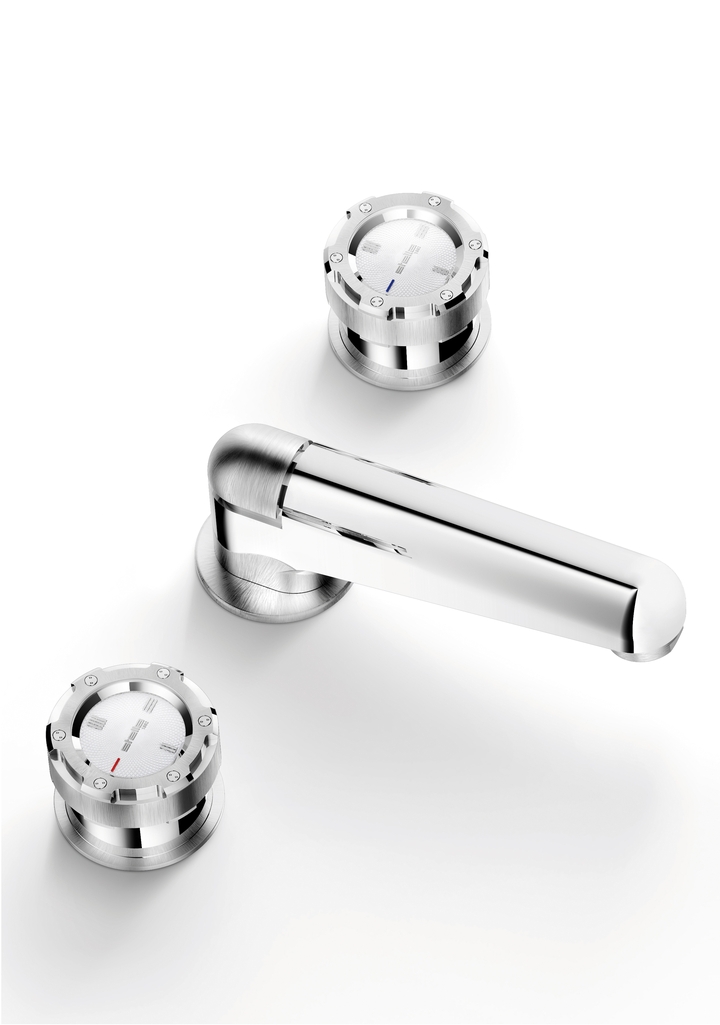 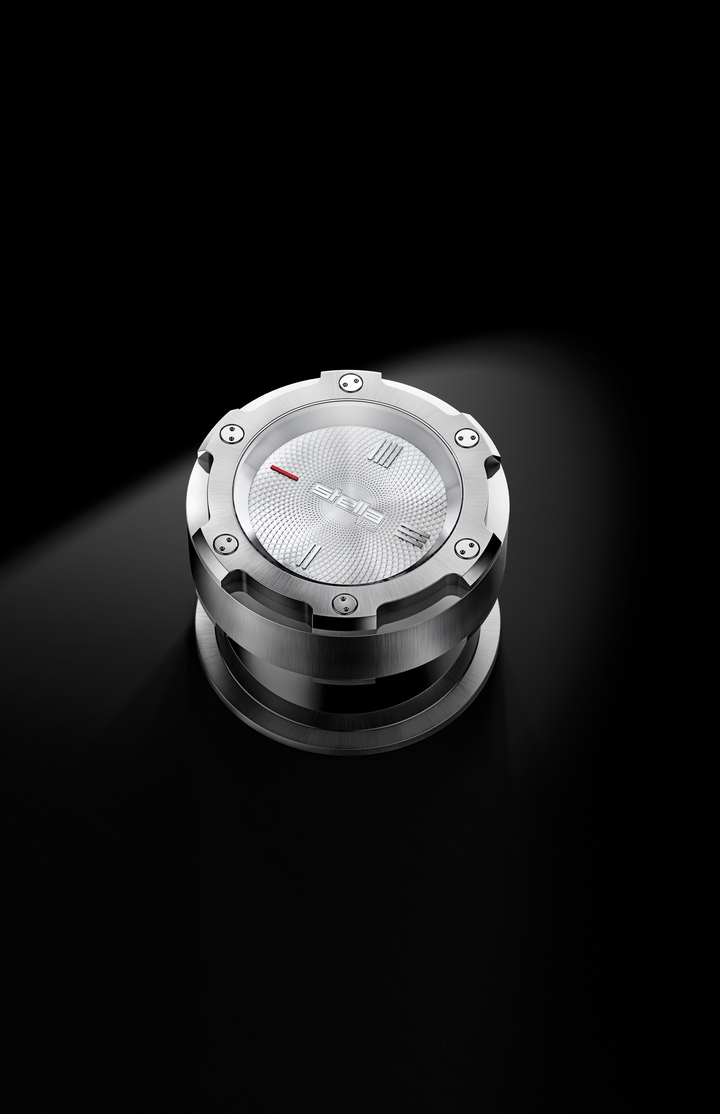 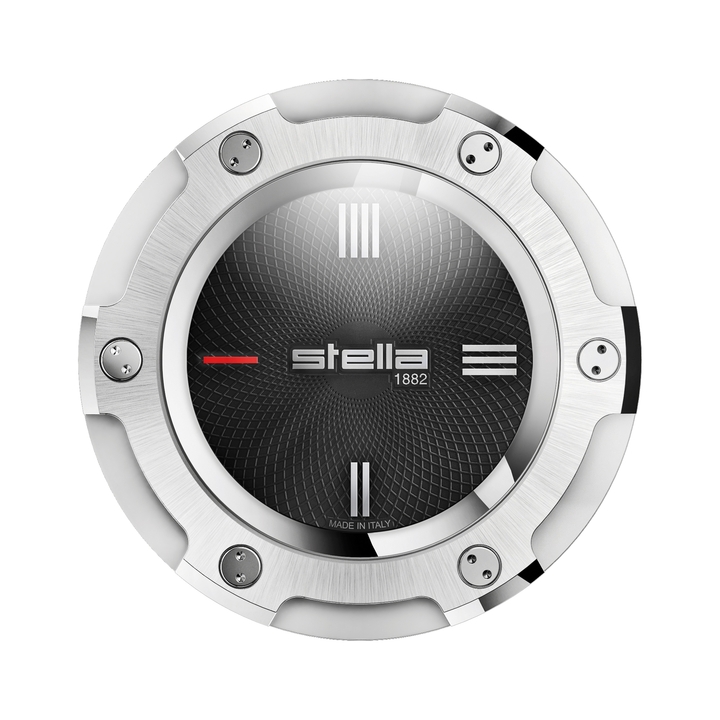 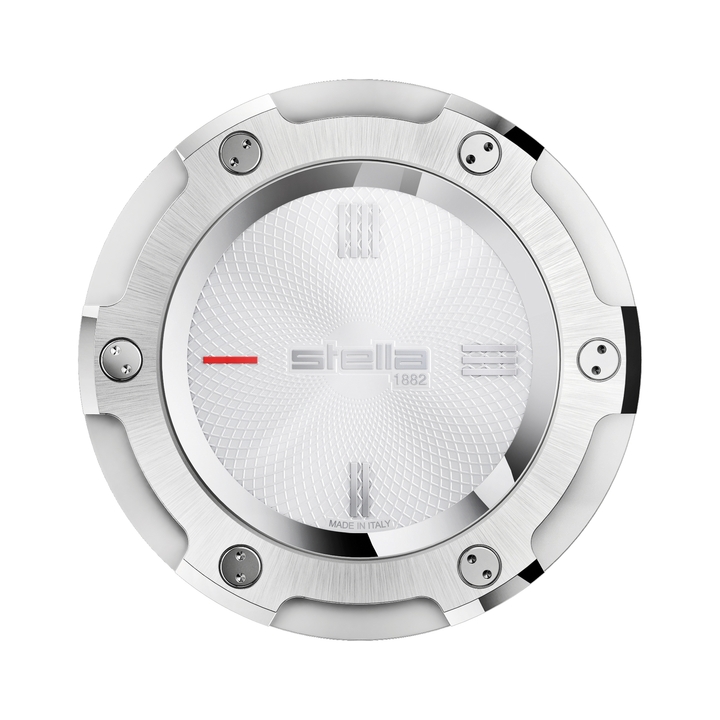 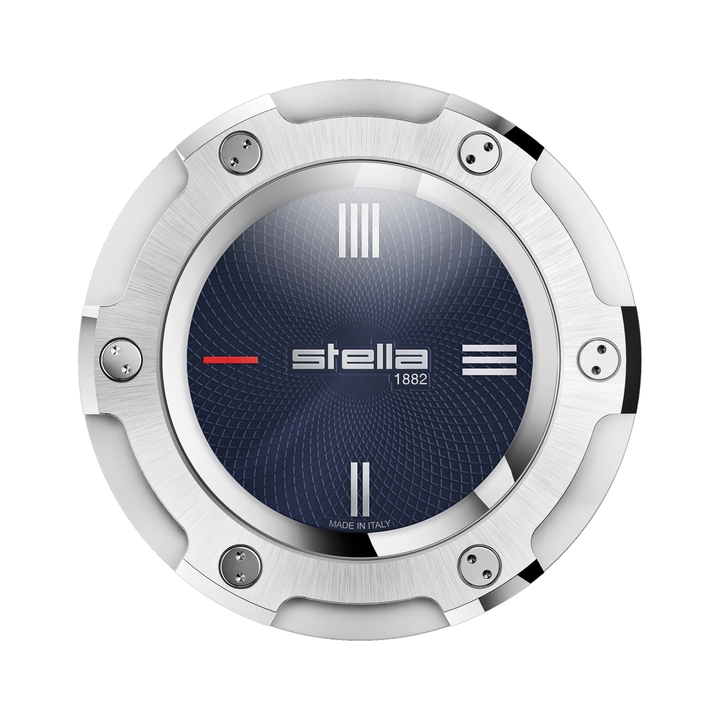 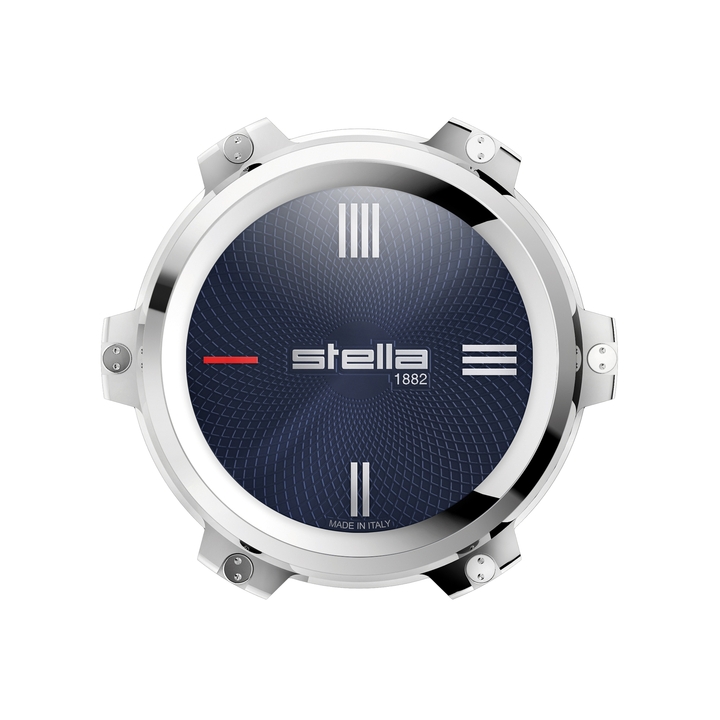 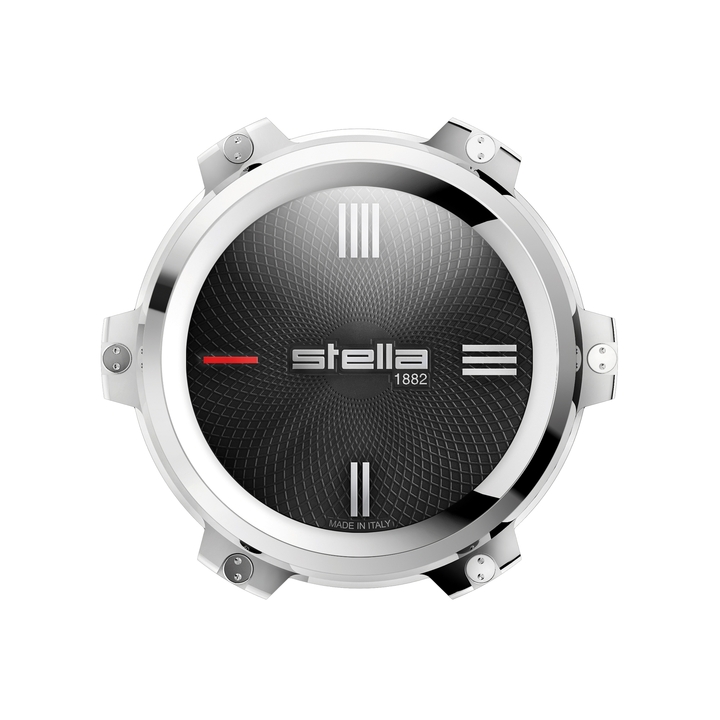 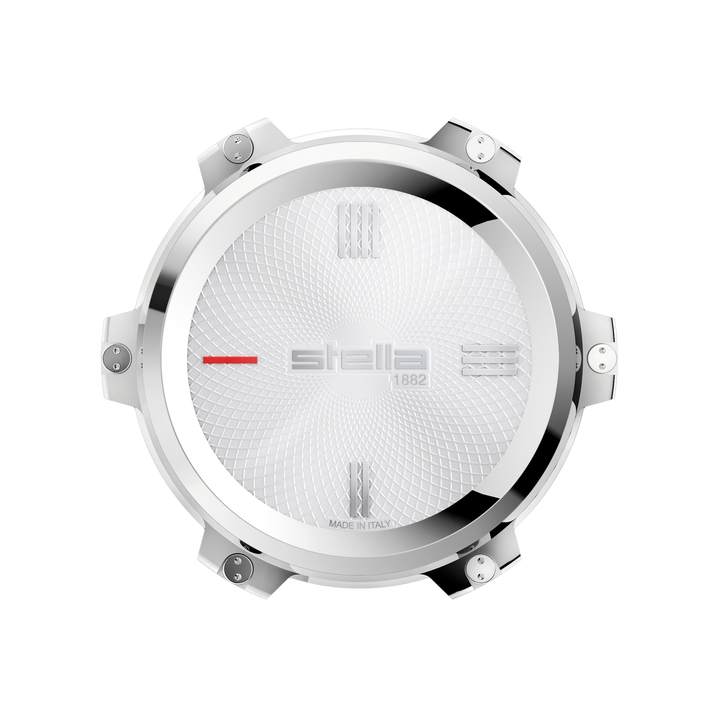