Surprising Architecture with Dynamic Angular Perspectives in Tokyo it has been modified: 2011-01-27 di jessica zannori

Located in the Shibuya district of Tokyo, this building was built with a clear concept: that angle and with a simple design and straightforward, perfectly reflects the new century that has already begun, in 'architecture, worldwide. The structure is actually

an office building, for the architectural firm that built it, encompasses a world of design ideas, as well as light and the manipulation of space. Built byLabel XAIN architect (ALX), the Casa Sorte is made from reinforced concrete and glass. The four-story building uses pure white to create a canvas for the architectural elements, in order to express the minimalism that surrounds its existence. Light plays with the walls during the day, as an expression of the building's dynamic character. The asymmetrical shapes come together to form an interesting structure: the facade appears linear and simple compared to the intricate interior. This is a structure full of character, which was designed to be looked at from every angle, but never analyzed. 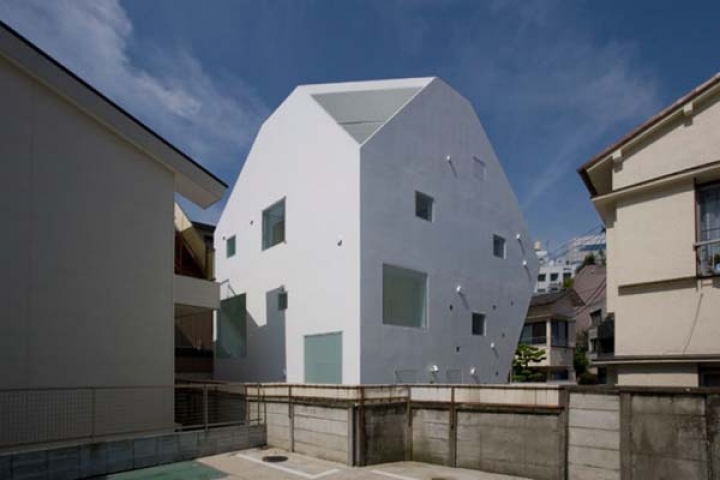 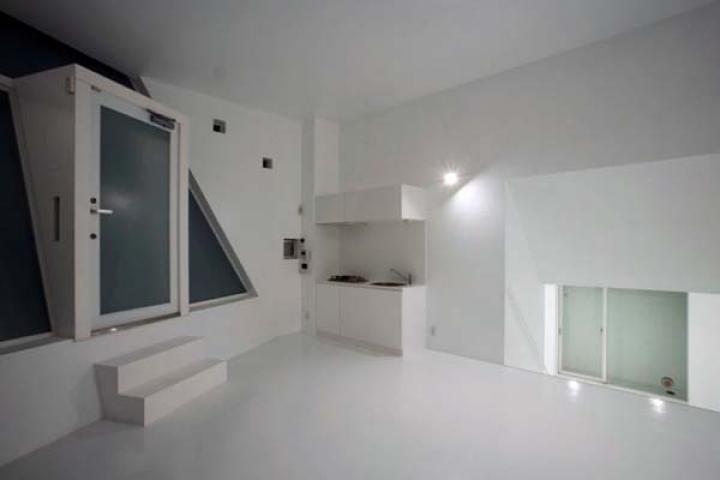 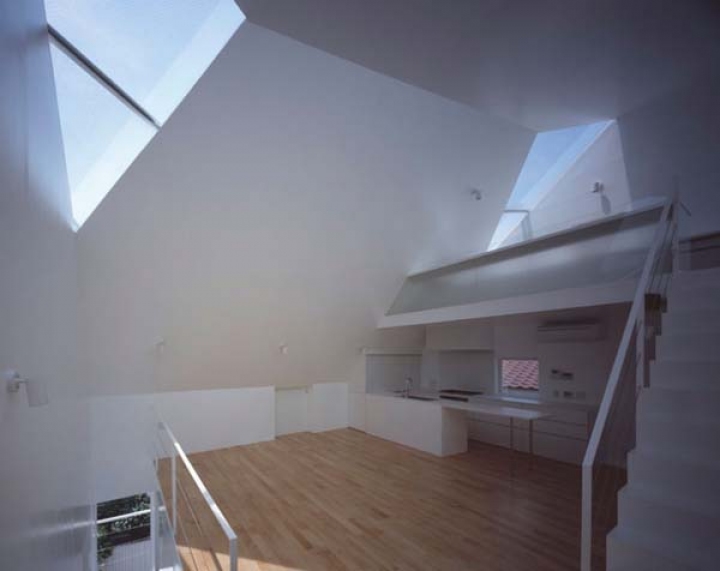 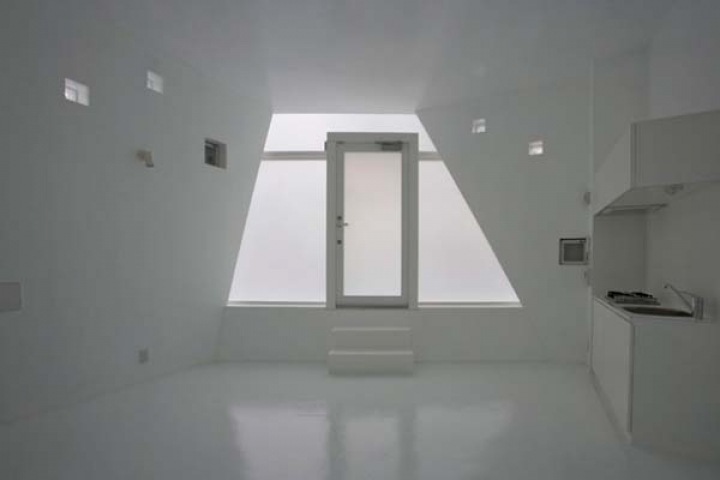 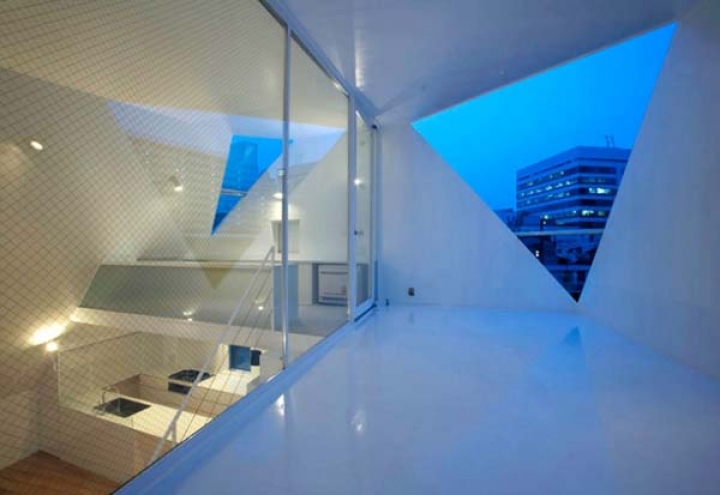 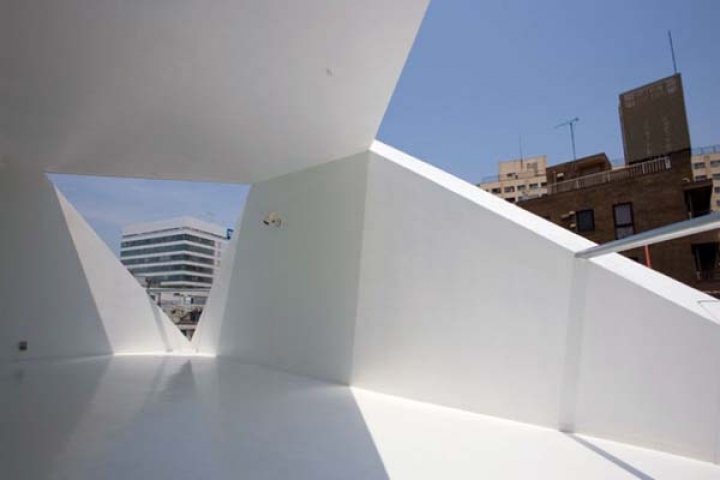 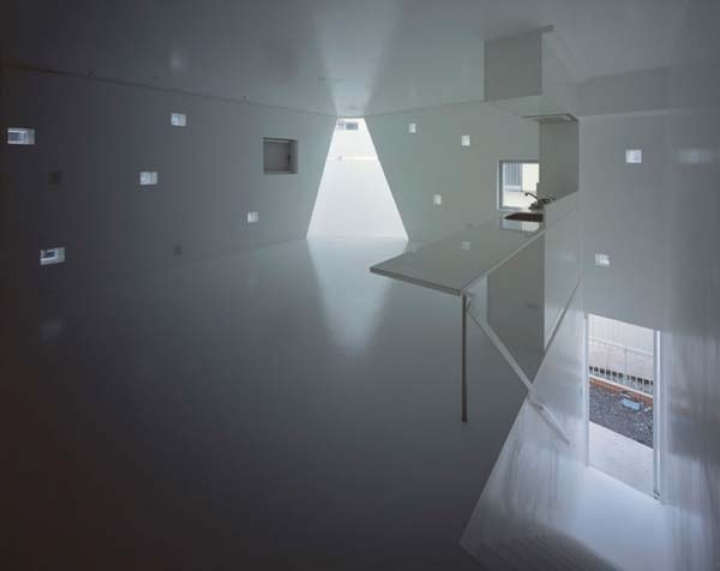 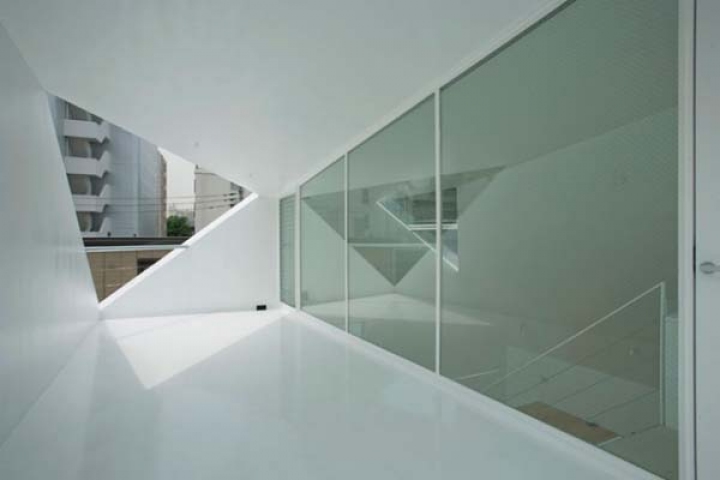 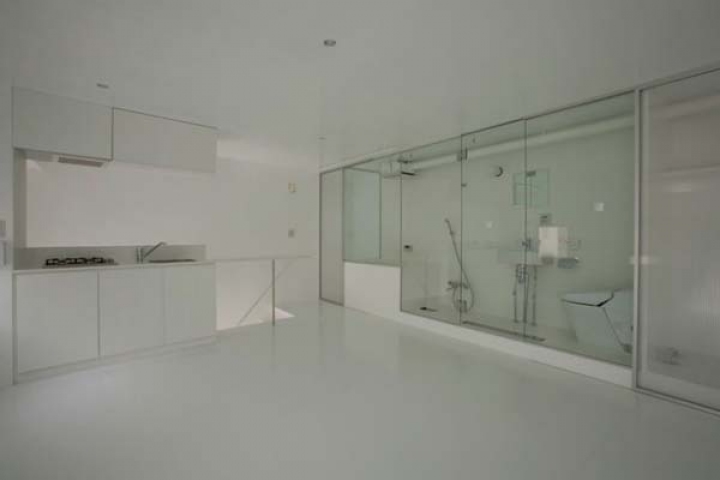 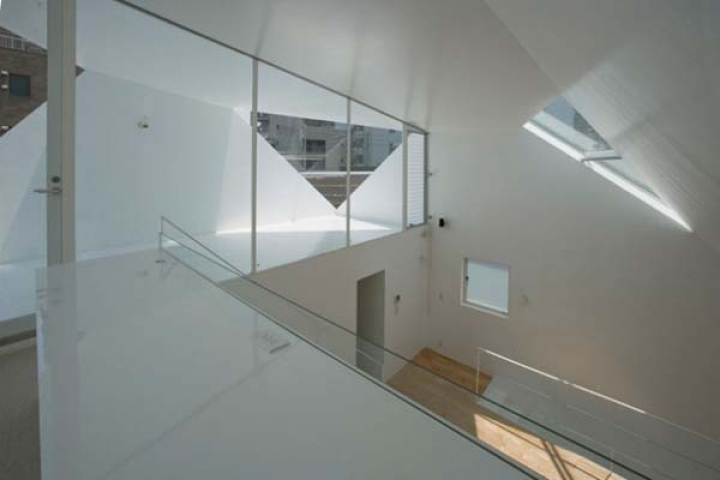 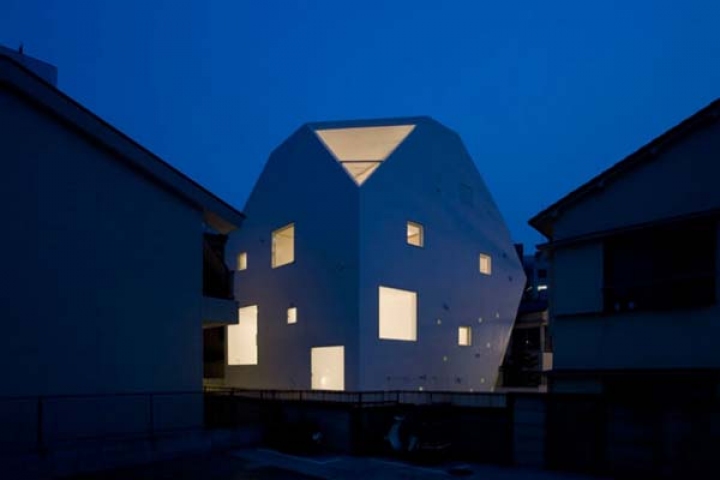 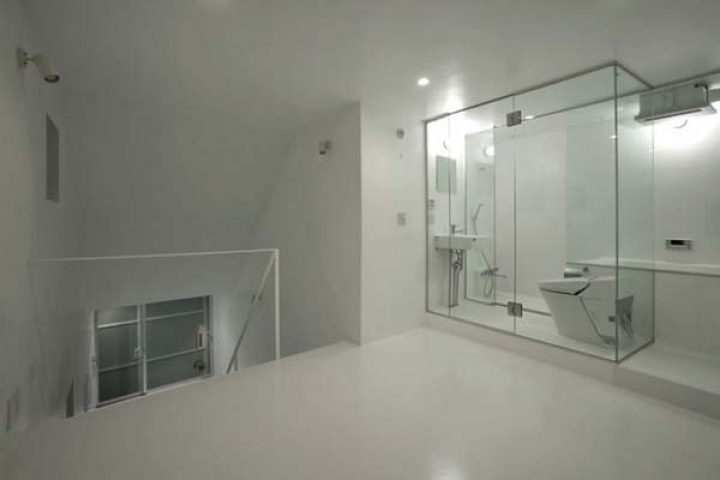 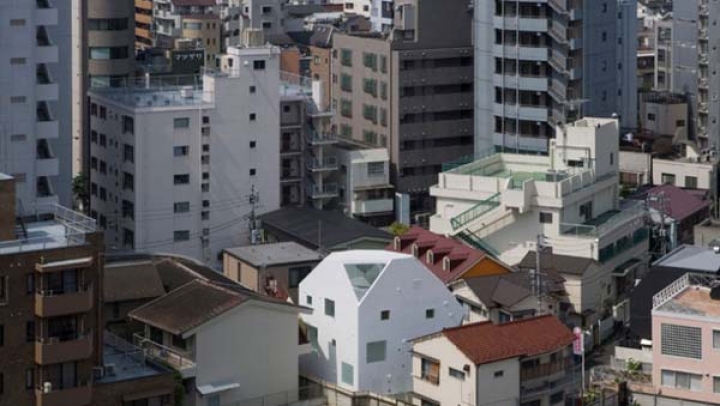 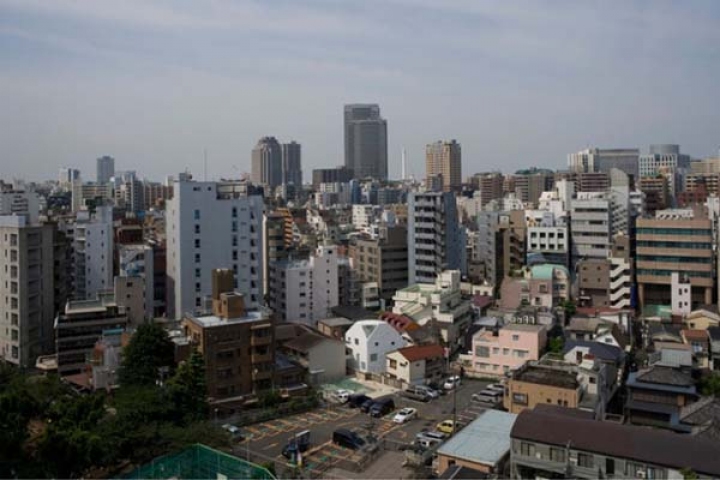 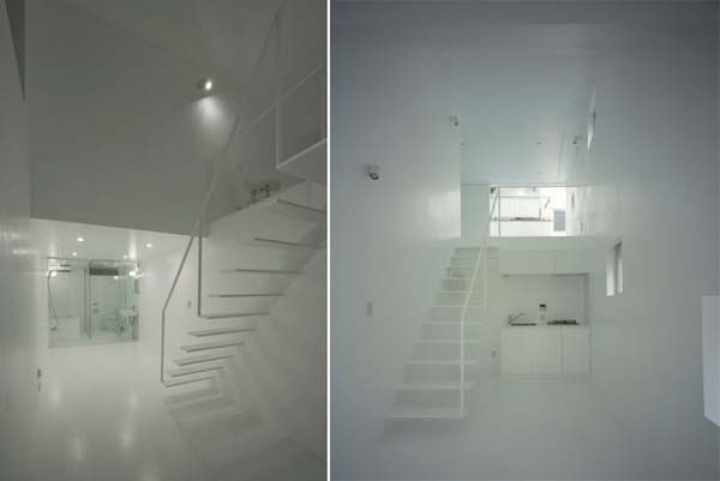 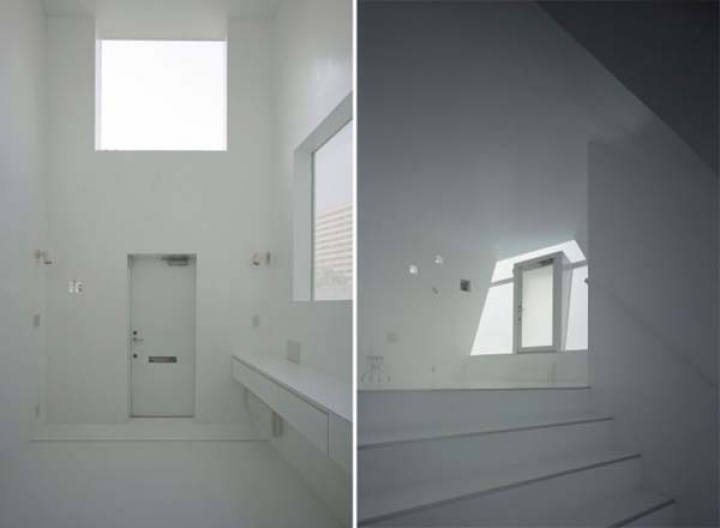 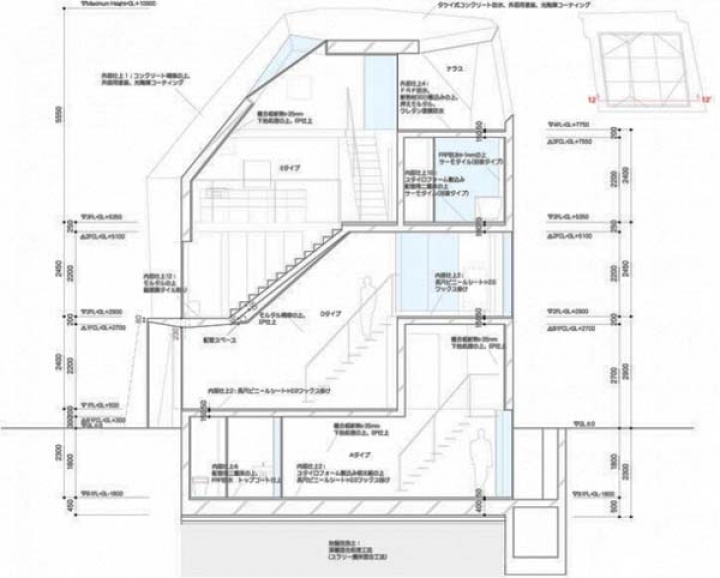 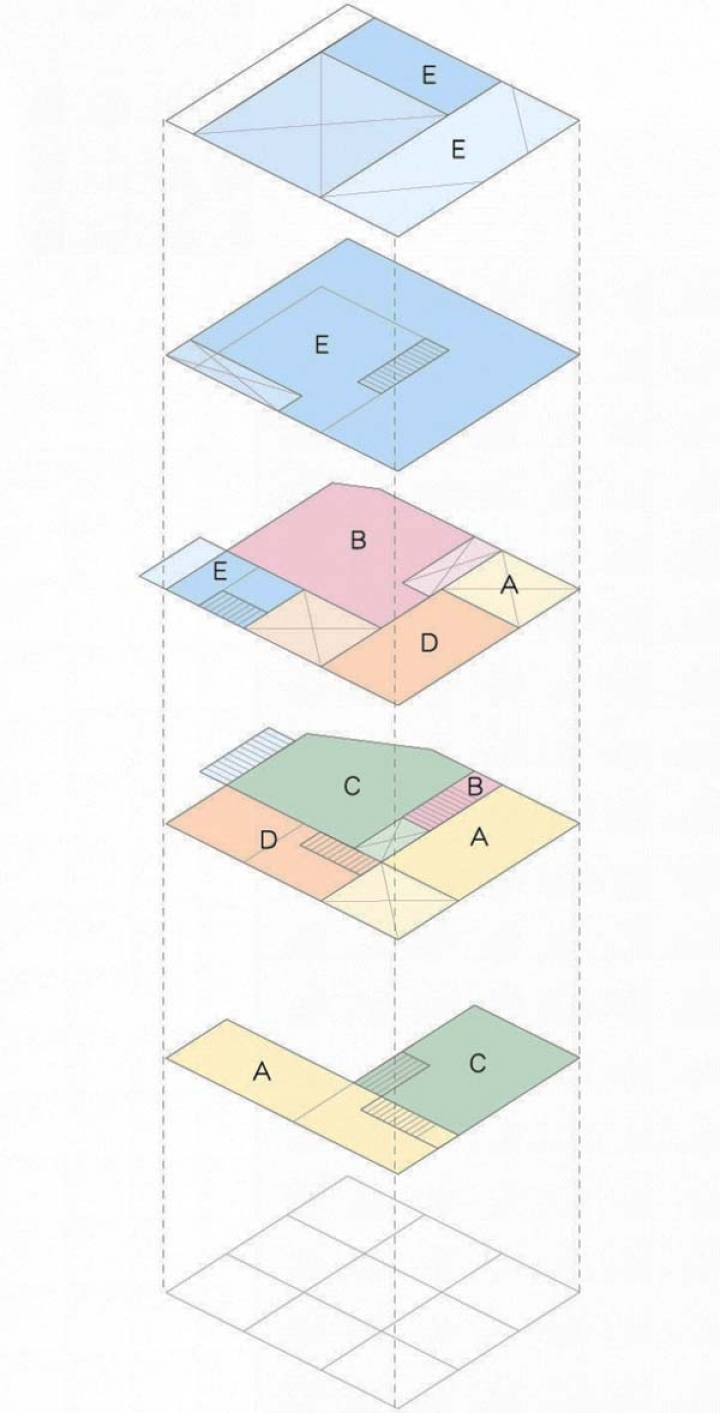