A life devoted to architecture, until the last moment at the age of 104 years. A 'architecture as a means to achieve prosperity: "What matters is not architecture, but life, friends and this unfair world that we must change" and never lived as a job but as a pleasure "Architecture is a hobby, one of my joys: create form new and creative that reinforced concrete suggests, discover it, multiply it, insert it into the most advanced technique. This is for me to invent the show architecture ".

These are the words of Oscar Ribeiro de Almeida Niemeyer Soares Filho known as Oscar Niemeyer known as "father of Brasilia" the great Brazilian architect born in Rio de Janeiro on 15 December 1097, who died on 5 December last, 10 days before turning 105. , who left an indelible mark on the world thanks to his works, designing some of the most famous modernist buildings of the twentieth century and becoming a pioneer in the exploration of the constructive and expressive possibilities of reinforced concrete (working for several years with Le Corbusier).

Although defender of utilitarianism differs from the usual, for this conception, straight lines "It is not the right angle that attracts me, nor the straight line, hard, inflexible man-made. What fascinates me is the free and sensual curve: the curve that I find in the mountains of my country, in the sinuous course of its rivers, in the waves of the ocean, in the clouds of the sky and in the body of the woman preferred ".

In fact, early in his career (he graduated as an engineer-architect in 1934) although with economic problems in the study preferred to work free of Lucio Costa and Carlos Leano where he had fertile ground for its innovative ideas "I did not like most of my colleagues, to adapt to this commercial architecture that we find everywhere, although I had a penny I preferred to work for free in the study of the Coast where I found the answers to my doubts of young student". E 'of those years also the meeting with Le Corbusier affecting it much in his style based on the infinite possibilities of reinforced concrete.

In 1945 will enter the Brazilian Communist Party who remain faithful until death. This will affect a lot of his life as an architect, in fact, with the advent of the dictatorship everything was different for him: "My office was ransacked my projects have gradually begun to be rejected. The place of a communist architect is in Moscow, told me one day a minister " . E 'of those years the famous phrase of Fidel Castro: "Niemeyer and I are the last remaining communist".

For this reason in 1967 was exiled in Paris, before returning to Brazil at the end of the dictatorship.

In short, a full life and jagged punctuated by many successes.

Among the most important are:

1940 - "Pampulha complex" design of a series of buildings that were commissioned for a new district of Belo Horizonte, capital of the state of Minas Gerais 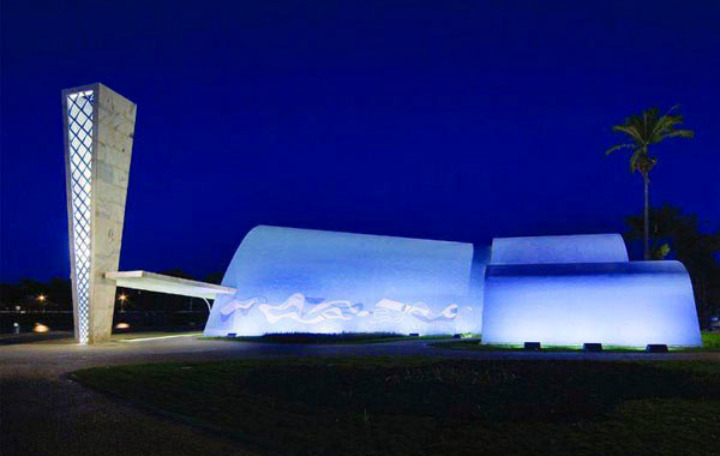 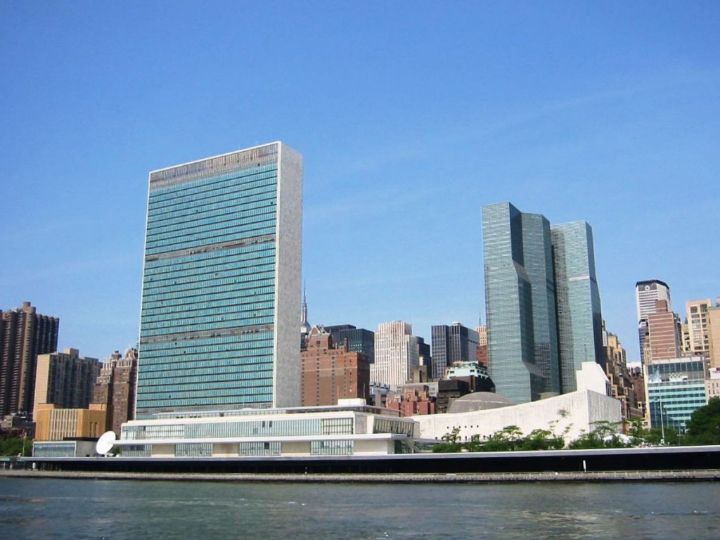 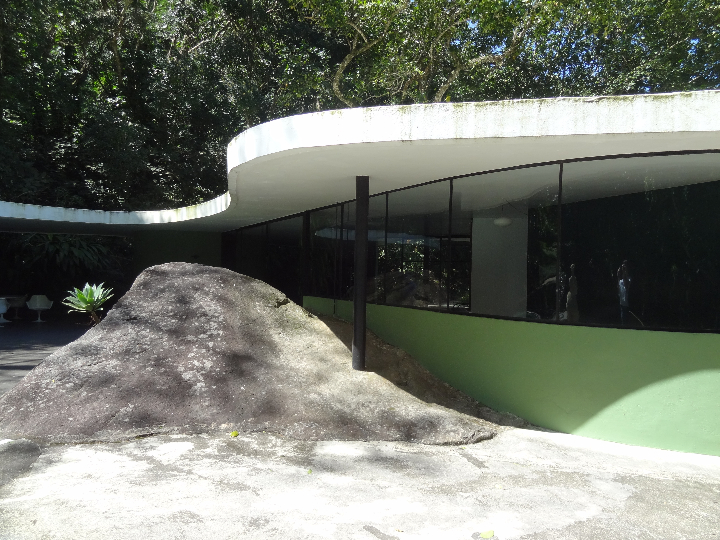 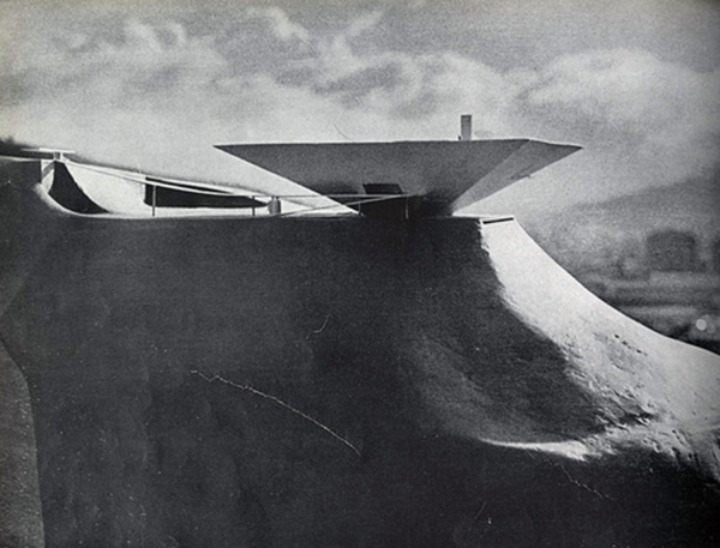 1956 - Commission for the construction of many buildings for the new capital Brasilia:

- Residence of the president 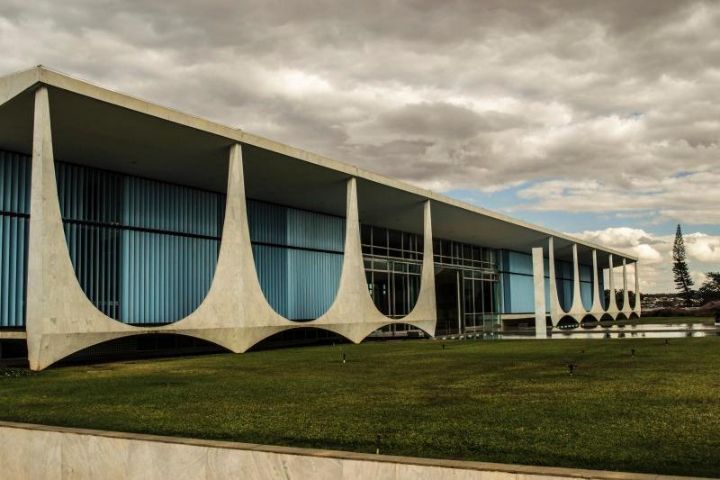 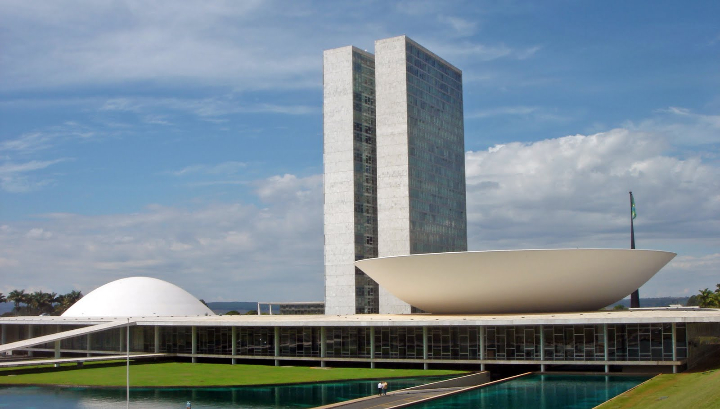 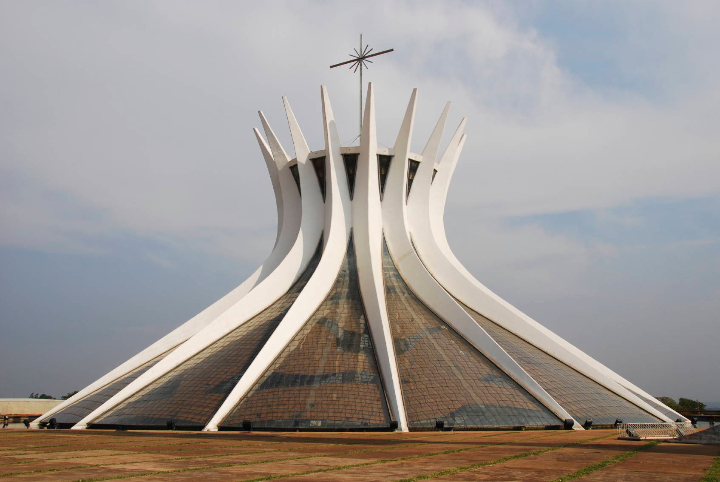 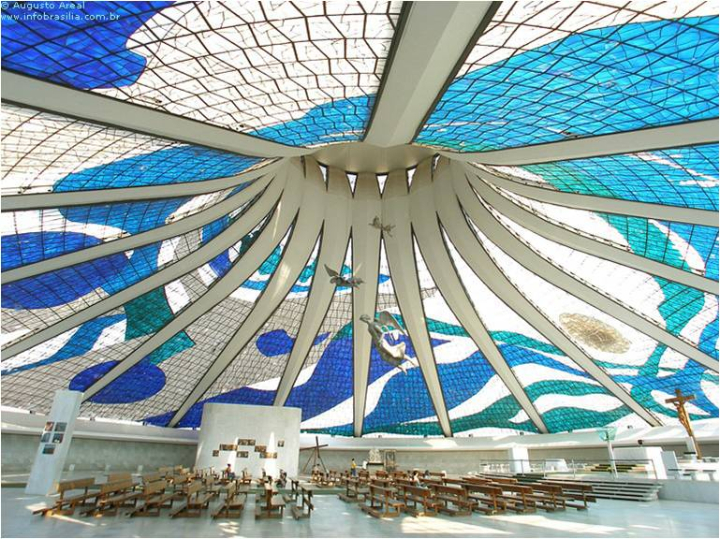 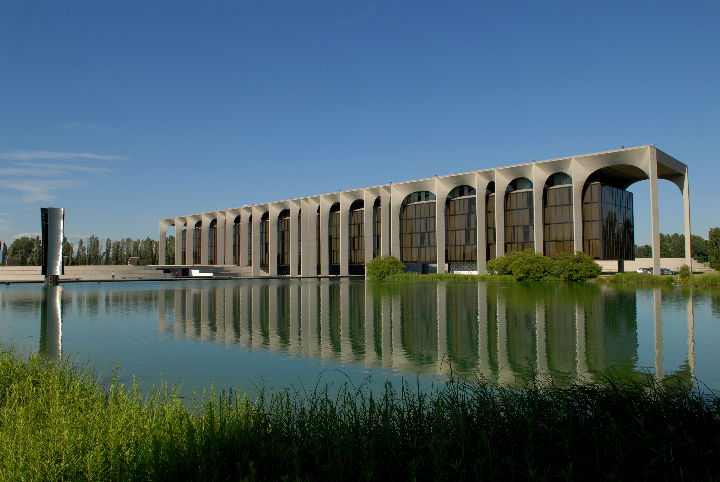 1986 - at the age of 89 years created what many consider his best work: the Museum of Contemporary Art Niteroi 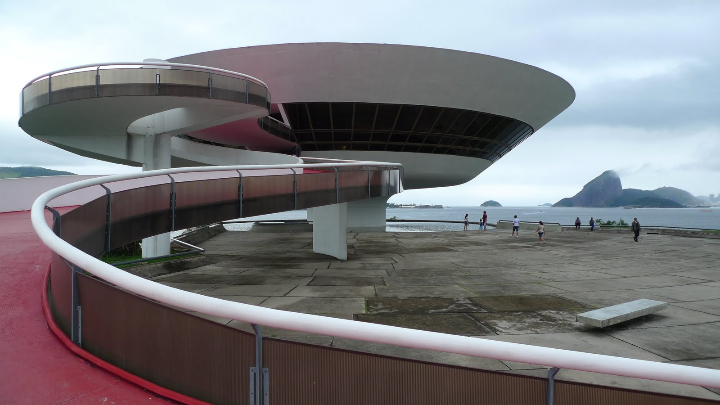 2009 - construction of the Ravello Aditorium named after him completed. 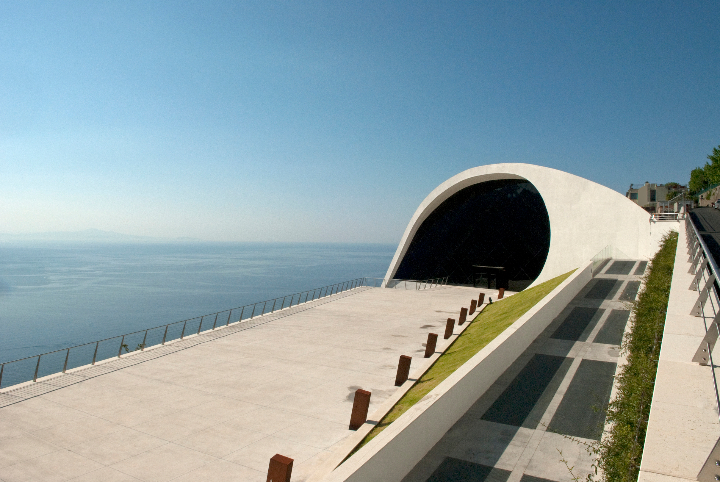 GREETINGS TO LAST GREAT ARCHITECTS OF 900