Near the new construction Cool Docks at South Bund District of Shanghai, Neri & Hu they built theboutique Waterhouse on an existing three-story building former headquarters of the Japanese army from the 1930s.boutique has plans 4 and 19 rooms, is located in front of the Huangpu River and looks through the glittering skyline of Pudong.

THEoriginal building cement has been restored and the new part built on the existing structure was built in Corten steel, Reflecting the industrial past of this pool of labor in the Huangpu River. In addition, the fourth floor, resonates with the industrial nature of the ships that cross the river, and provides a link with a similar context is the story with the local culture. 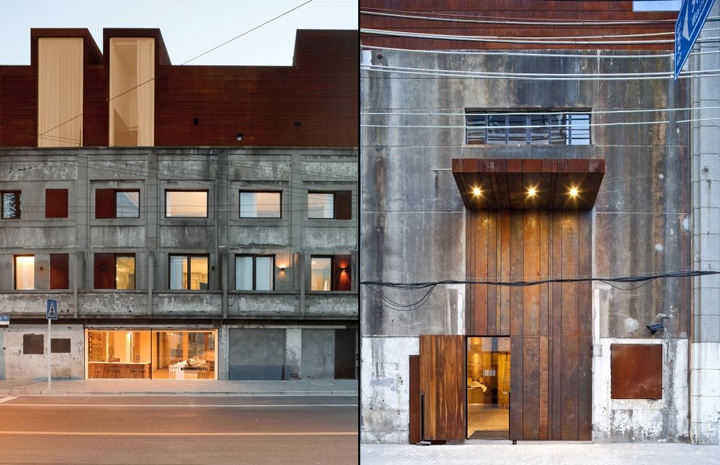 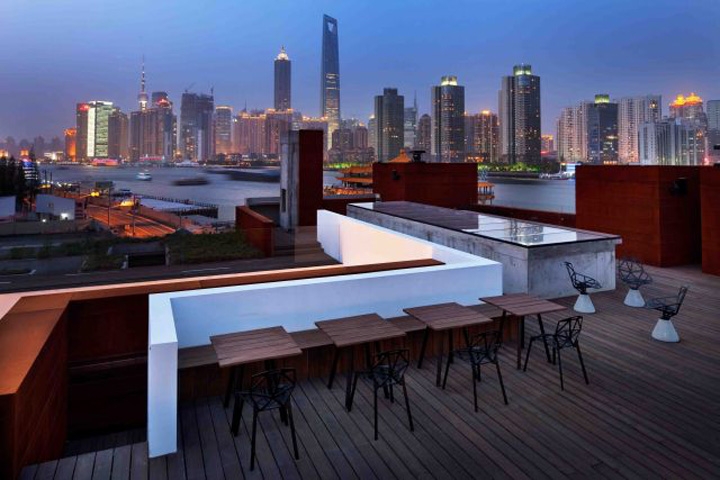 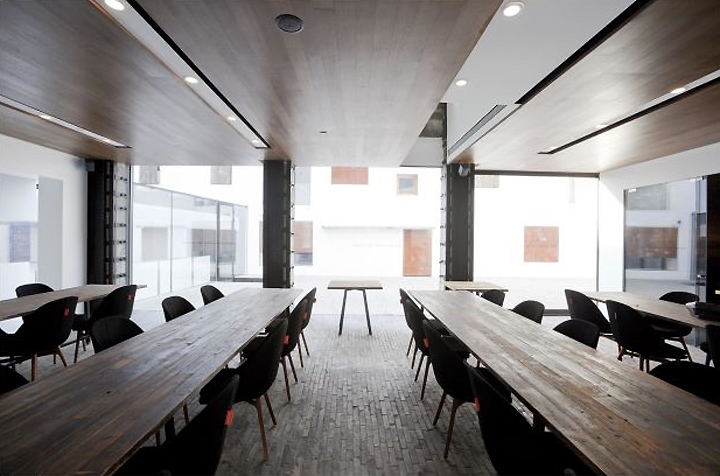 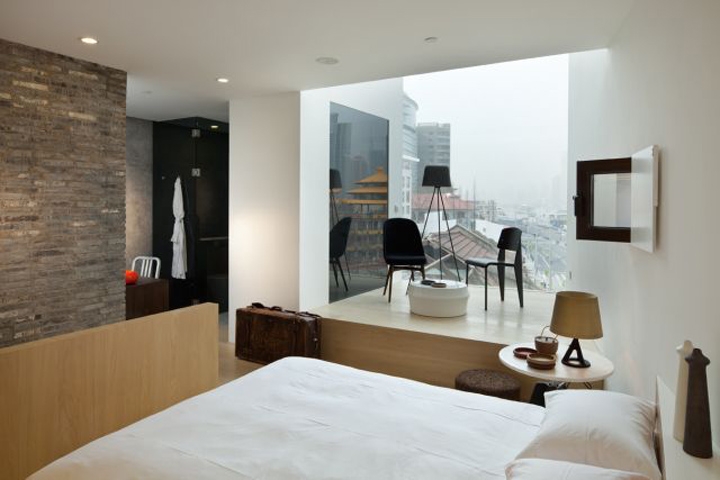 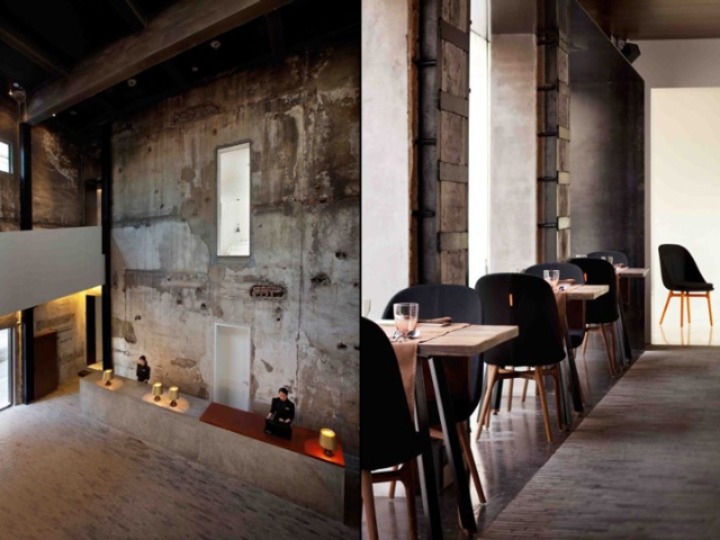 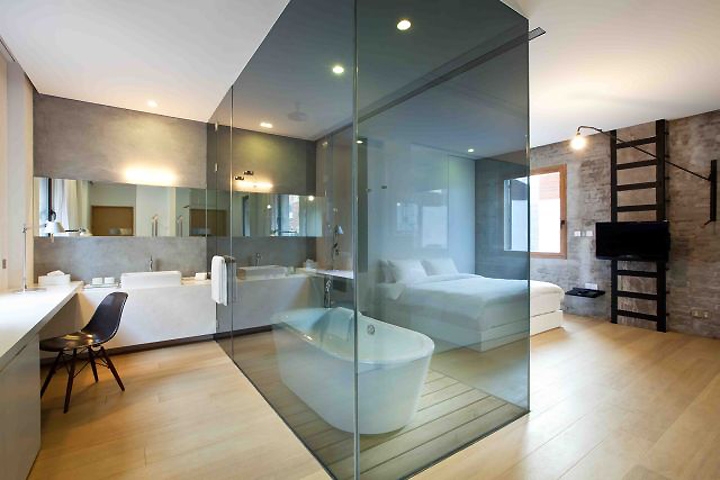 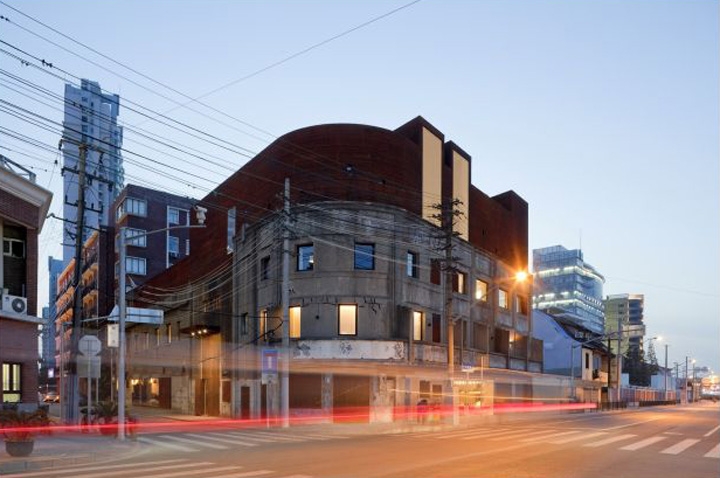 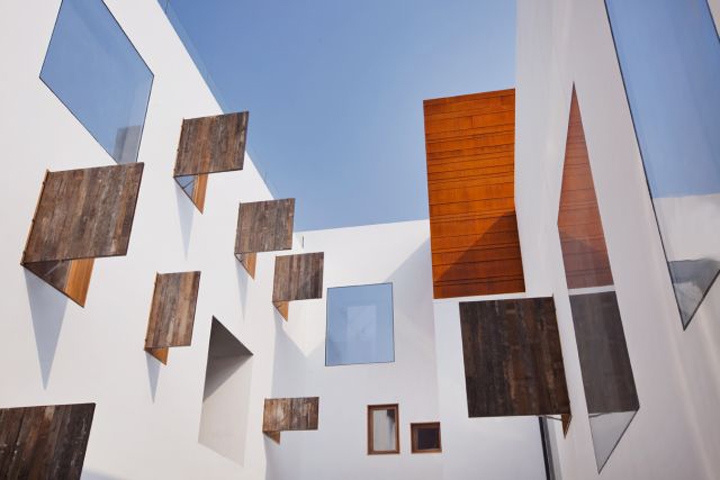 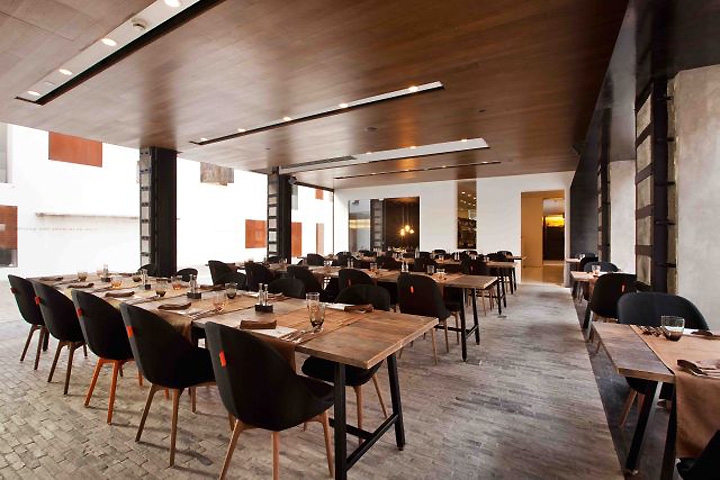 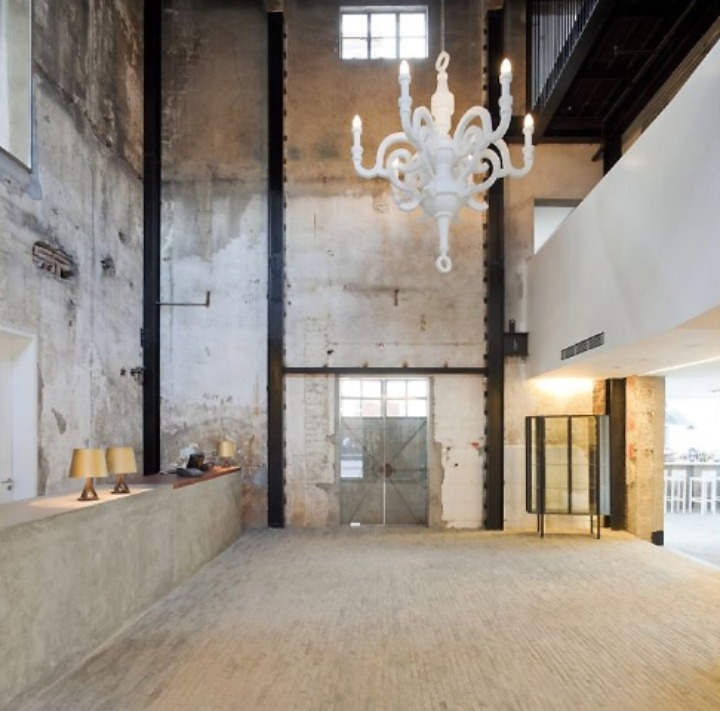