Madrid-Río / mrío arquitectos asociados and West 8 it has been modified: 2011-06-10 di Benedict Flowers

The project Rio Madrid mrío arquitectos asociados and West 8, On which was published a long article on Plataforma Arquitectura, has finally opened to the public after 6 years of work. For those unfamiliar with Rio Madrid, let's say it is an ambitious urban project that aims to connect the precious natural landscape with the urban environment of Madrid, in particular with the Manzanares River.

Rio Madrid is the most important place of the city of Madrid, in recent decades, and probably one of the most ambitious projects of newly built public space in Europe. In 2003, the Madrid City Council has decided to bury the first main section of the ring road that ran on the banks of the Manzanares River, six kilometers long, built 30 years ago, led to the disappearance of the ties between the city and its river, which it has been isolated, inaccessible and invisible.

The team led by Ginés Garrido, Porras and La Casta, Rubio Alvarez-Sala and West 8 has won the international competition held in 2005 to implement the project of public space in the area. The project, now completed, which connects the city of Madrid with a precious outdoor landscapes that surround it and then the Manzanares River has become the connection point between the city and its geography, with the construction of a tree lined corridor on its banks and a dozen bridges and footbridges that cross-link the neighborhoods and large infrastructure beyond the fragmented traffic. 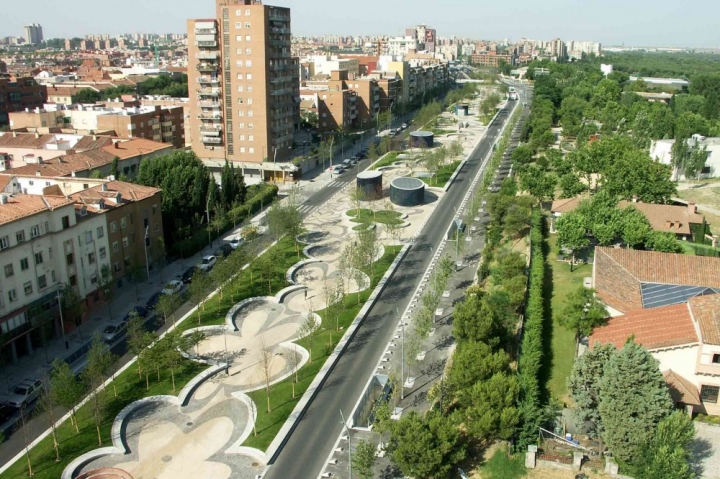 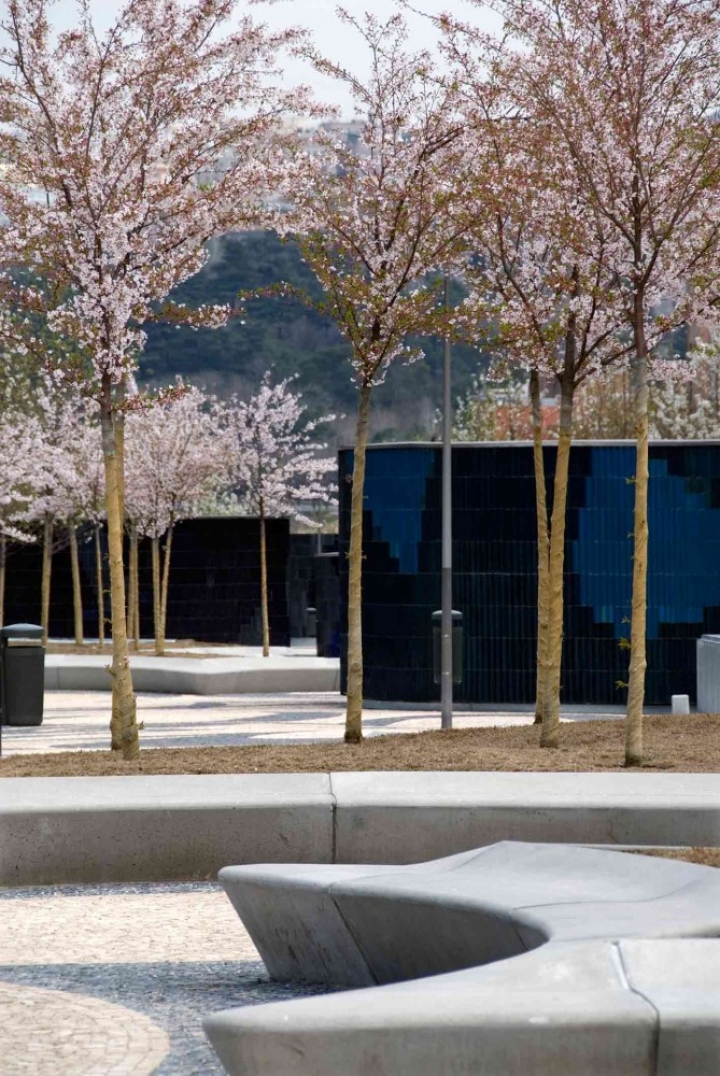 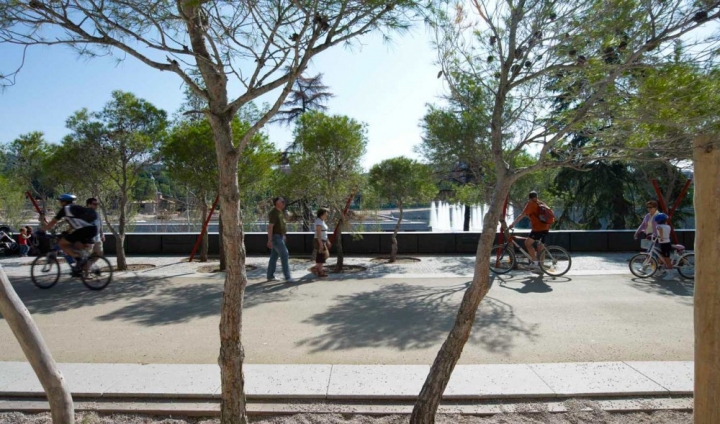 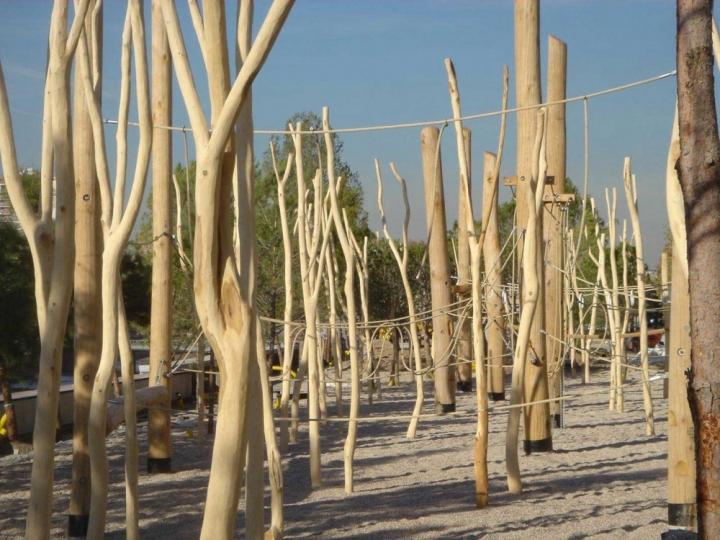 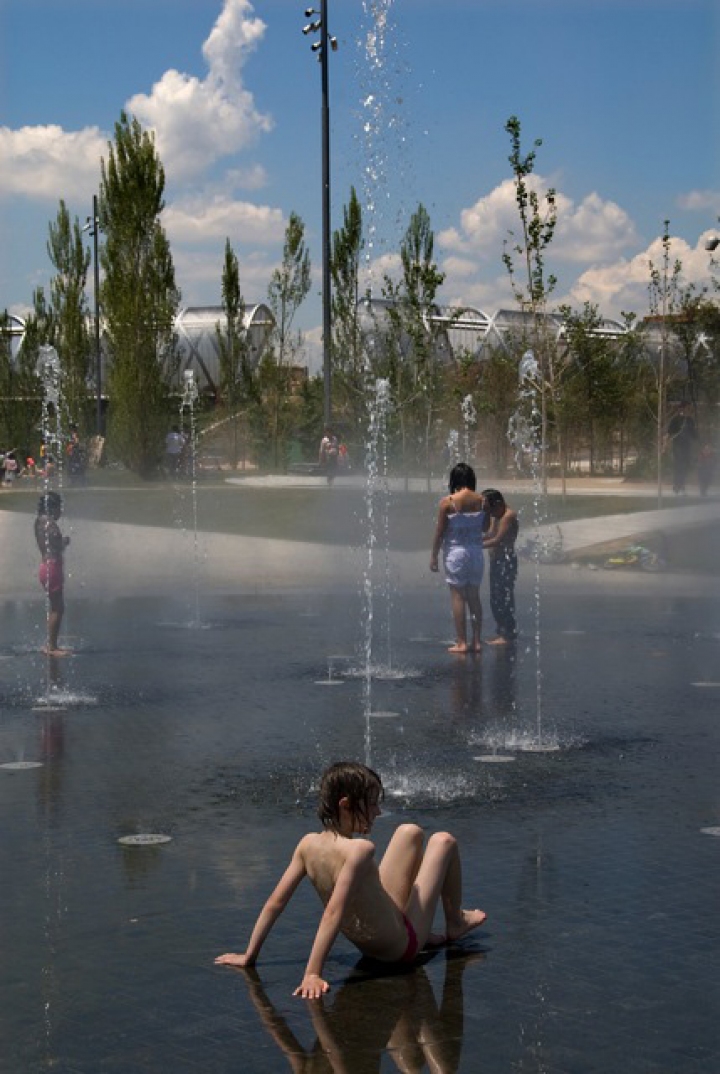 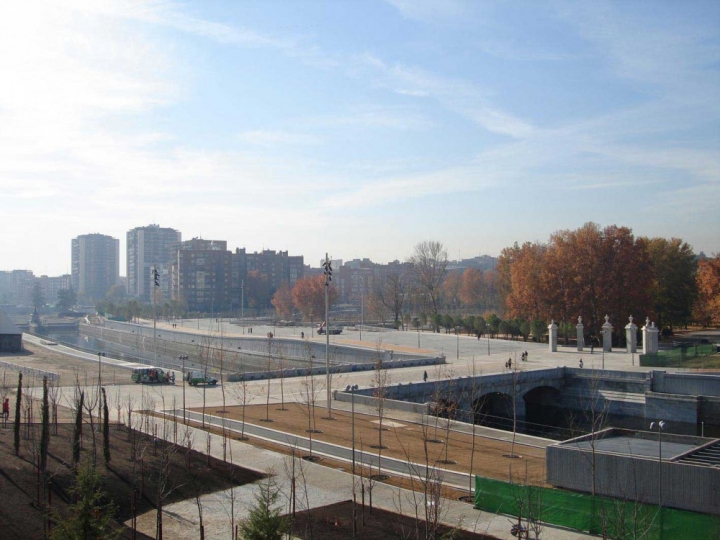 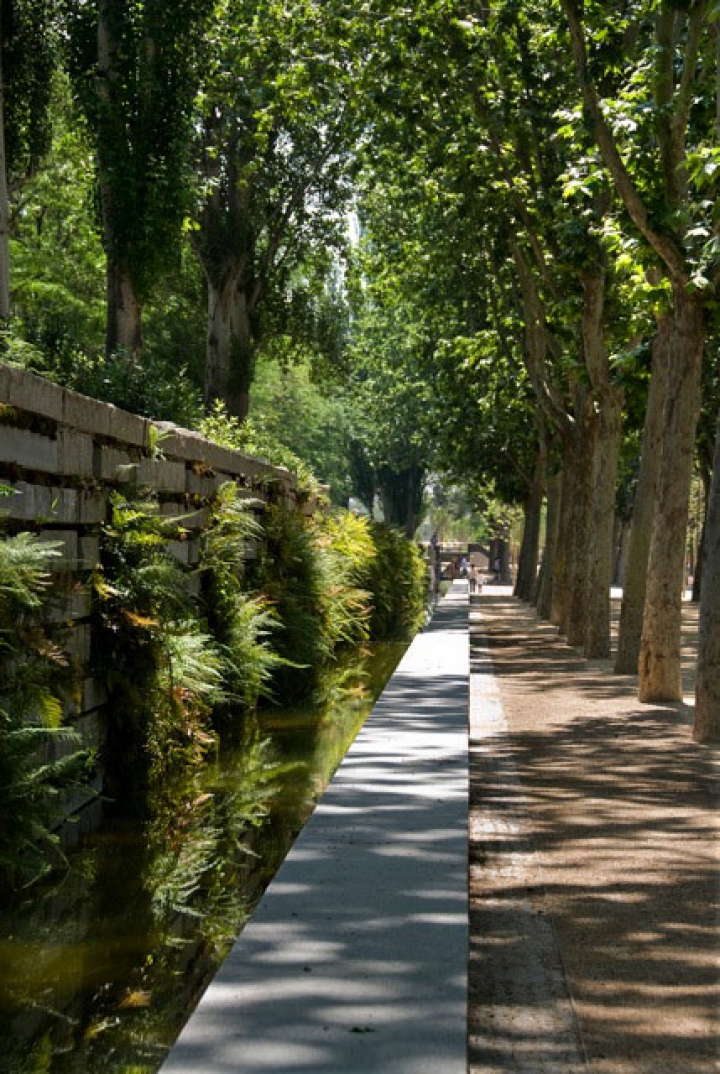