New Konya Stadium is among a sea of ​​buildings designed by Bahadır Kul Architects, has an area of ​​450,000 sqm with the capacity to accommodate 42.000 people.

Located just north of the city center, the architecture strategy has been to create a modern facility meets the cultural codes that enhance the Turkish city.

The interior of the structure also houses a swimming pool and a velodrome.

Built according to UEFA criteria, the structure itself is mainly composed of reinforced concrete with steel for the roof and facade, the exterior is finished in white and green which represents the colors of the city's football team. In bad weather, radiant heaters were installed under the roof for public comfort and a sub-heating system was used to protect the artificial turf of the playing field. 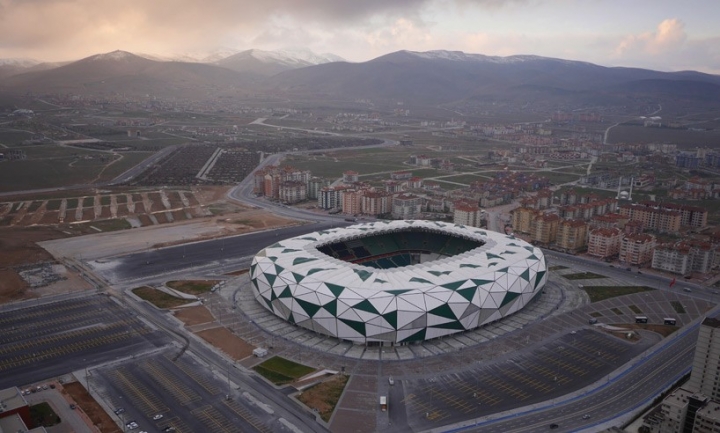 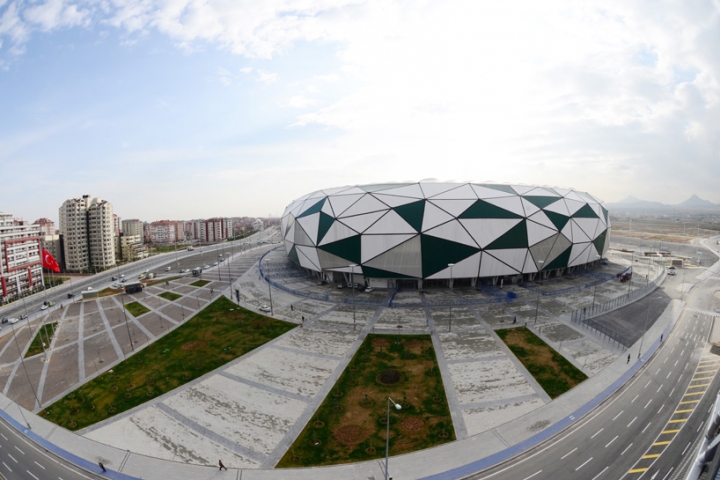 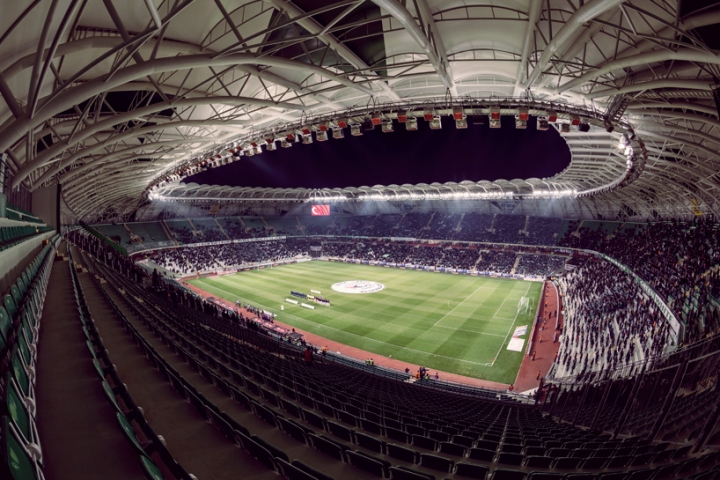 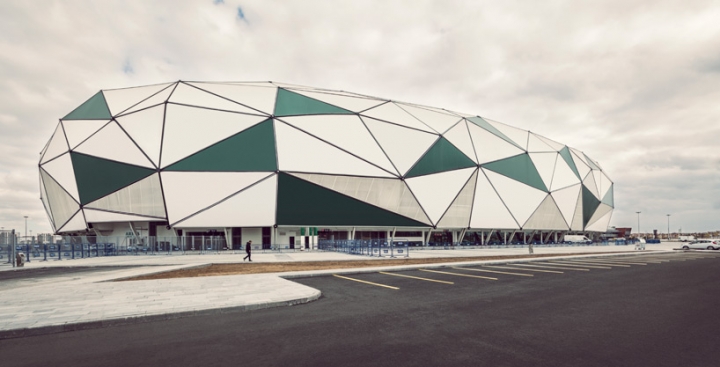 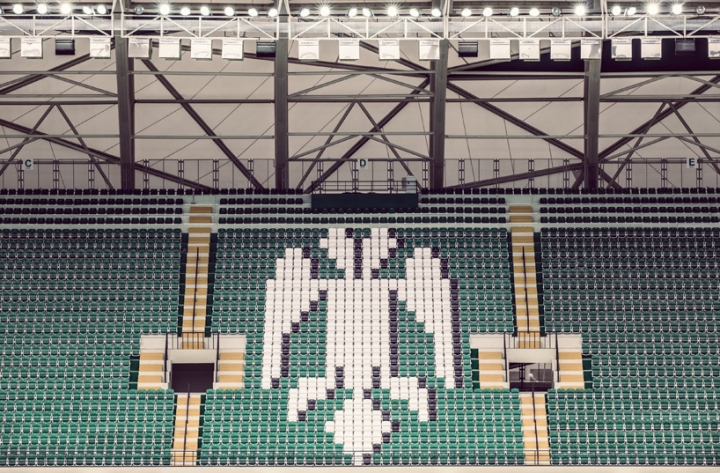 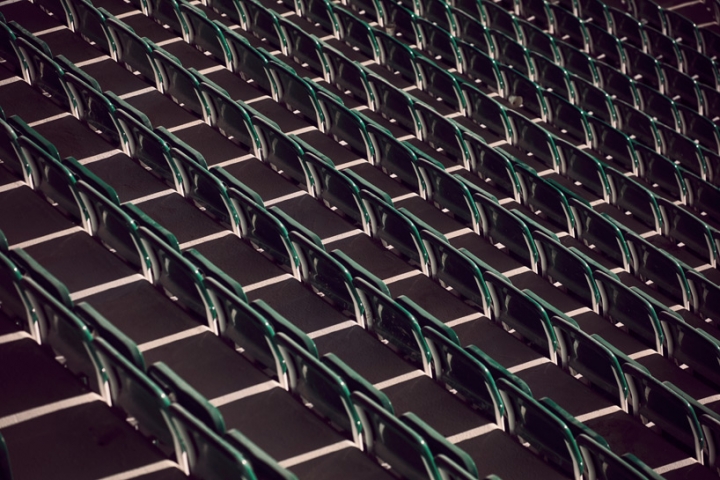 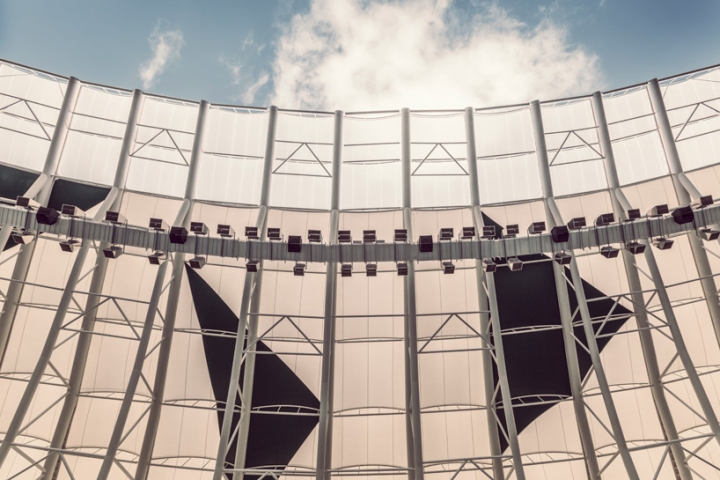