Jose Maria Sanchez Garcia is the winner of the fourth edition of the BSI Swiss Architectural Award it has been modified: 2014-06-22 di jessica zannori

The award, which amounts to 100.000 francs, will be awarded to the winner next 18 September 2014 the Academy of Architecture in Mendrisio (University of Italian Switzerland). The ceremony will open the exhibition of works submitted by candidates.

Is Jose Maria Sanchez Garcia (Spain), the winner of the fourth edition of the BSI Swiss Architectural Award: international architecture award promoted by the BSI Architectural Foundation, with the patronage of the Federal Office of Culture in Bern and the Mendrisio Academy of architecture (University of Italian Switzerland), in collaboration with the Archive of the Modern Mendrisio.

The award, which amounts to 100.000 francs and qualifications currently the BSI Swiss Architectural Award as one of the architectural awards better equipped to level
international, will be presented to the winner next 18 September 2014 the Academy of Architecture in Mendrisio (Switzerland) during a ceremony that
It will also mark the opening of the exhibition of works submitted by candidates.

Now in its fourth edition, the BSI Swiss Architectural Award international architecture prize is awarded every two years and intend to invite the attention of the public architects from around the world, whose age has not exceeded 50 years and whose work offers a contribution to the debate to contemporary architectural practice, it has shown particular sensitivity to the landscape and environment. 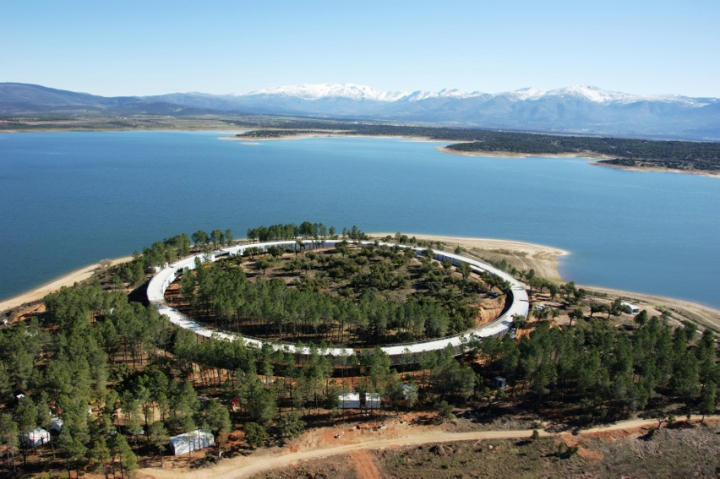 The winner of 2014, Jose Maria Sanchez Garcia, was selected among candidates from 27 16 countries. The jury unanimously awarded the prize BSI Swiss Architectural Award 2014 to José Maria Sanchez Garcia, for the arrangement of the Temple of Diana in Merida (2005-2008), the center for sports innovation "El Anillo" in Guijo de Granadilla (Cáceres, 2008-2009), the center for canoeing to Alange (Badajoz, 2008-2010).

According to the president of the jury, the architect Mario Botta, the works presented by Jose Maria Sanchez Garcia "bear witness to the maturity of an architect, even forty, capable of dealing with equal rigor and precision with different programs and contexts, from the redevelopment of the archaeological heritage the settlement in the urban fabric of sports facilities in a picturesque landscape.

His interventions result in a measured and powerful at the same time, free from formal complacency, ordering and configuring a place, highlighting the specific qualities. The formal reduction made by the architect is accompanied by a great sensitivity in the interpretation of the site, which establishes a fruitful dialogue. Achieved a victory "also found Mario Botta" in the face of a significant level competition, representing a broad spectrum of operating environments and different orientations: a fact which confirms the validity of the selection criteria, based on the reports of the advisors, and the truly international nature of the award. " 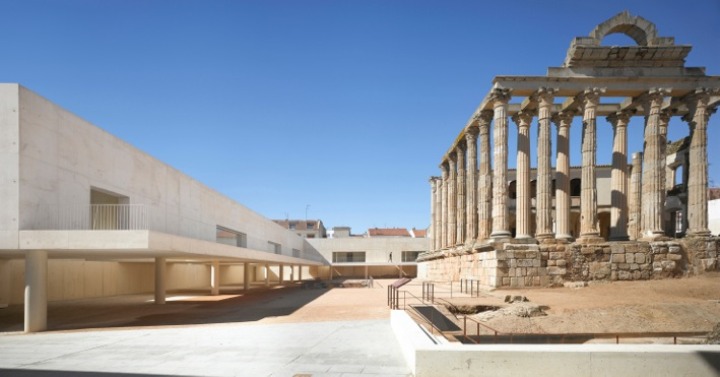 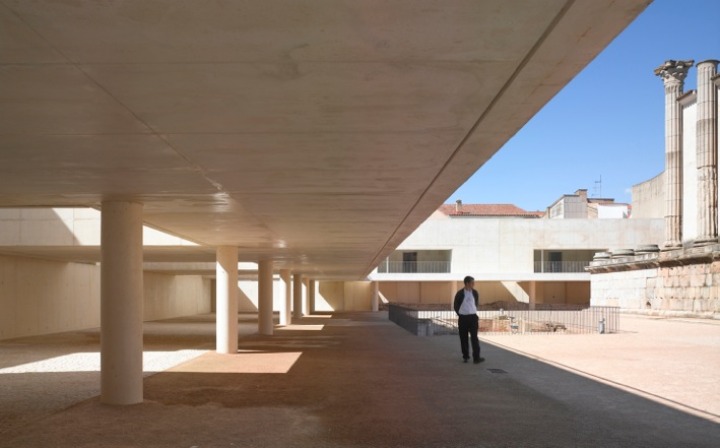 José Maria Sánchez García was born in 1975 in Don Benito (Badajoz, Spain) and graduated in 2002 the Escuela Tecnica Superior de Arquitectura de Madrid (ETSAM), where he is associate professor of design. In 2006 opened his own studio
professional in Madrid.

He was invited to Cornell University in Ithaca, New York, has lectured at the RIBA Royal Institute of British Architects and in several universities in Spain and abroad; in 2007-2008 was a fellow of the Royal Spanish Academy in
Rome.

Among his works are reported: the arrangement of the temple of Diana in Merida (Spain, 2005-2008); the innovation center sport "the Ring", Guijo de Granadilla, Cáceres (Spain, 2008-2009); the center for rowing in Alange (Spain, 2008-2010); facilities for tourism in the Castillo de la Luna in Alburquerque, Badajoz and the Convento de San Juan de Dios in Olivenza, Badajoz (Spain, being
construction). 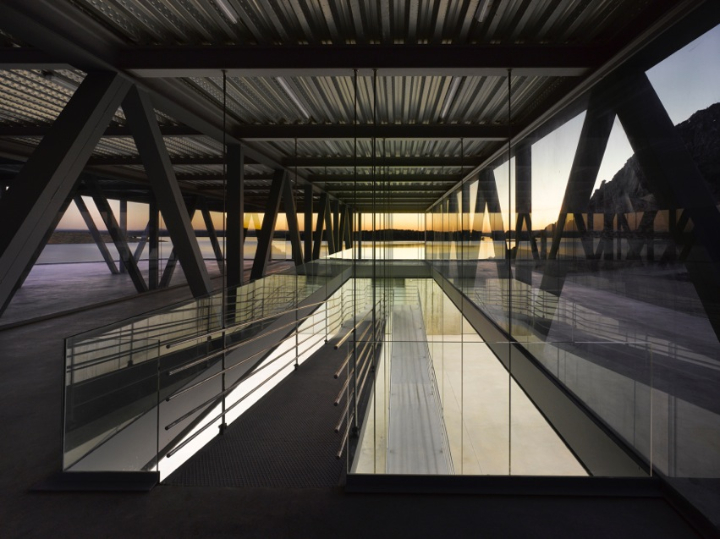 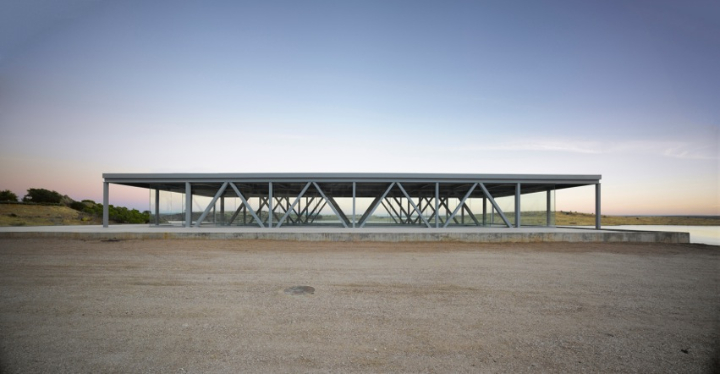 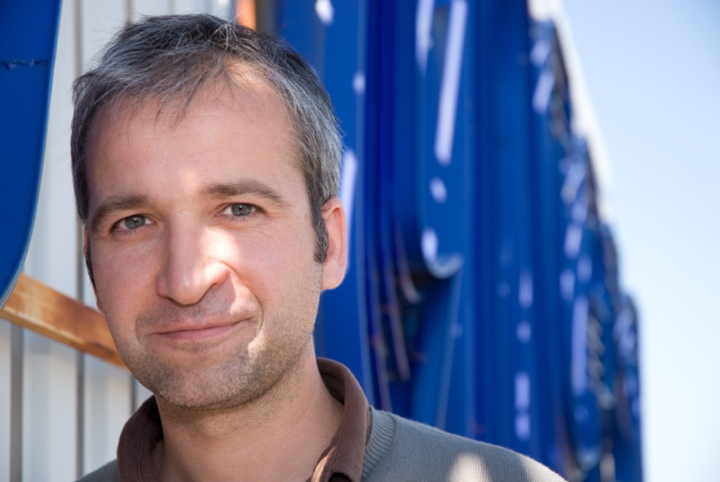