Home SWEET Home it has been modified: 2014-11-19 di RossellaCristofaro

House sf [lat. casa, Net. "Rustic"]. - Building erected by man to his home; more propriam., complex environments, built in masonry, wood, prefabricated panels or other material, and gathered in an architectural responsive to the special needs of its inhabitants. [...]

But a home is much more. In fact, the term is also used figuratively to mean "people living together in the same family and thus the family itself."

Etymologically derived from the Latin house, which had the meaning of the hut. Even in Spanish the term remains the same as the Latin. In English, however, we distinguish between home and house, the first with a sense of affection, while the second indicates the physical location and etymologically derives from hus, that means living in the ancient language. The French call it fashion house, a word that derives from the Latin manere that remain then the place where you stay, you go back, there is established. In Arab culture comes from bayt bet, the second letter of the Phoenician alphabet (later beta in greek), which means home. This meaning is derived in turn from the symbol for acrophony Protosinaico Byt, he remembered a house (a square partially open).

In all these languages, while having origins from different strains, the meaning remains the same. We call this home has the function to protect us and give us a sense of unity, as a shell.

If we ask a child to draw a house most likely draw a box more or less square with a sloping roof and the chimney, almost always on. It is a representation that, even childish, summarizes the primordial need to have a shelter, a shelter, where more than form or size is important that constitutes a point of reference, a warm and welcoming place to share with family. This home is for all recognizable around the world even though each has its own patterns of habitation.

And if it is true that "Up to a certain point, adults should teach children, then they should learn from them about the world. The real world, not the artificial one's business ", As he wrote in his Munari One thing leadsThen the designer, who has the responsibility to improve the quality of life, should continue to look at the world through the eyes of a child.

The following images are offered a series of projects that reflect this spirit and desire to communicate home, warmth, simplicity. 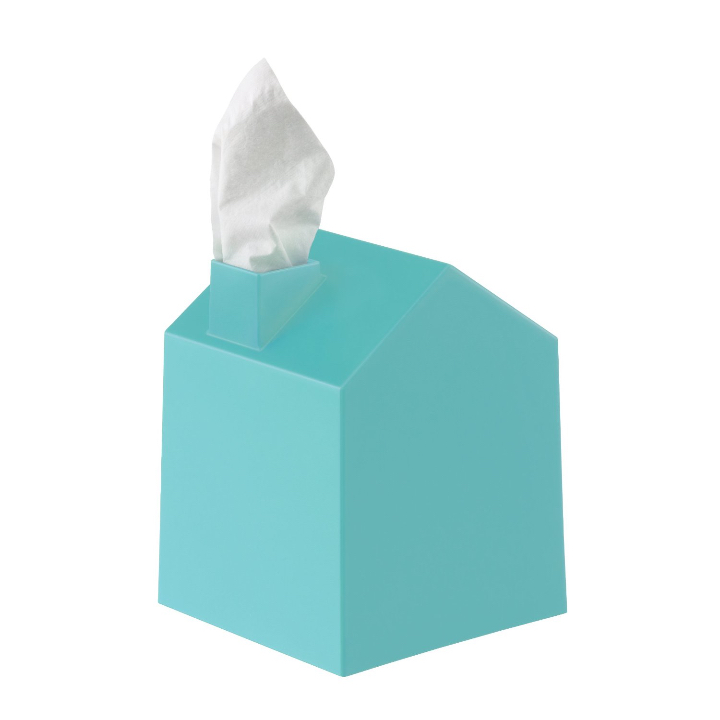 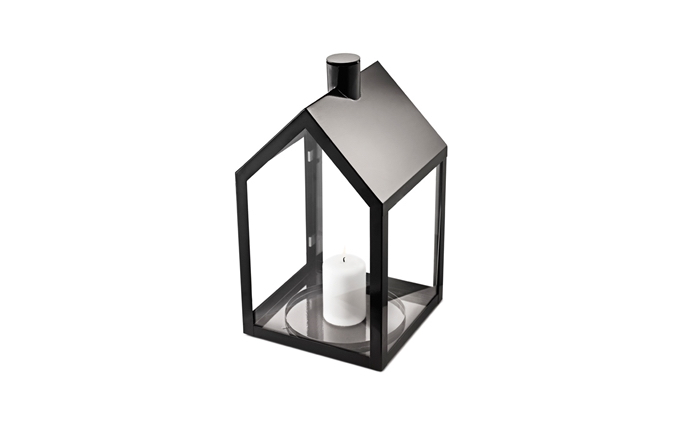 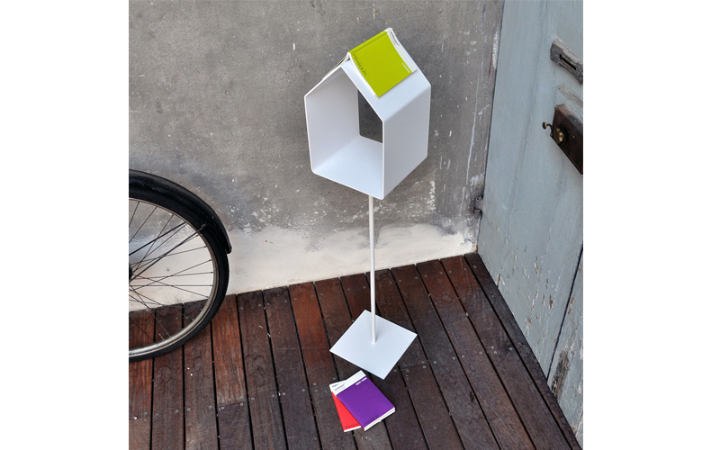 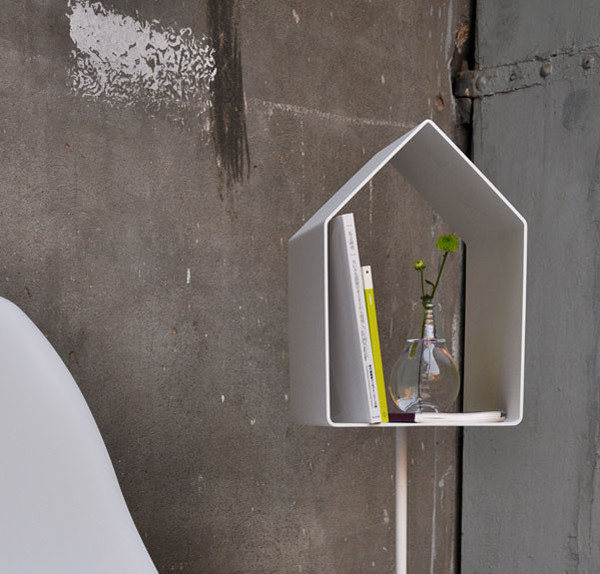 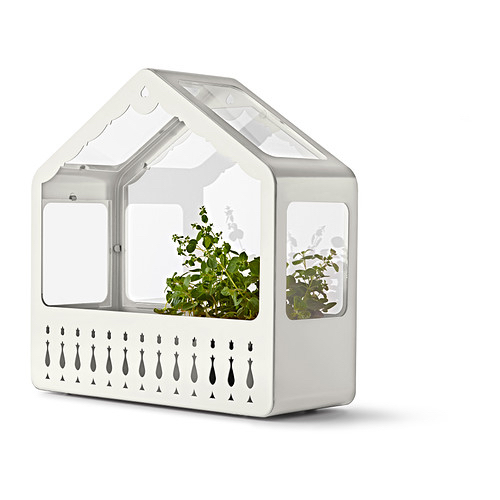 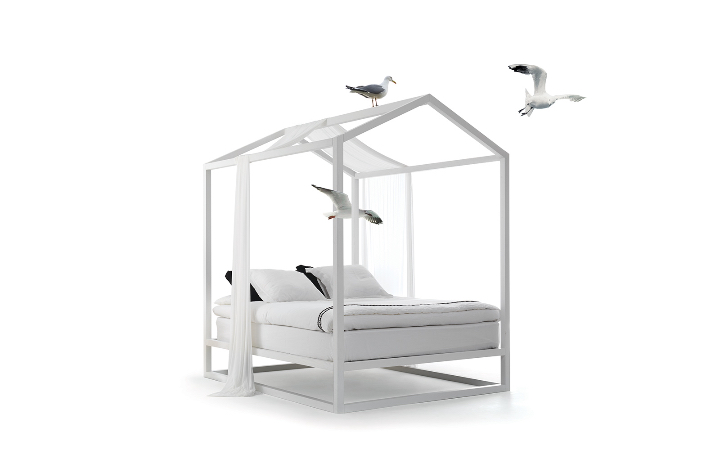 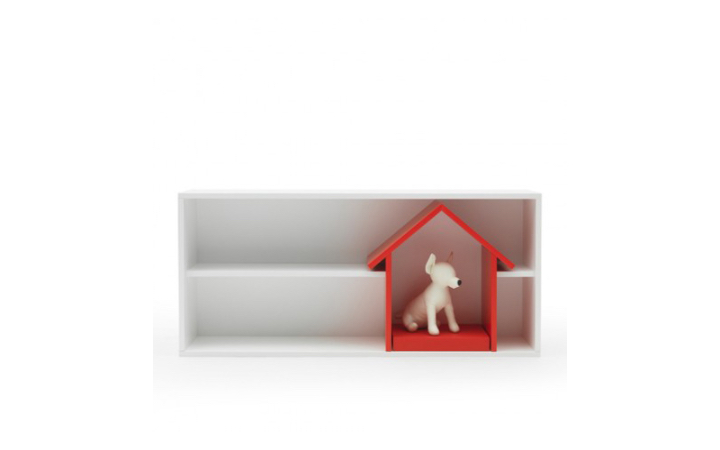 View all articles by RossellaCristofaro