Home » Architecture » Fabio Novembre / “who is who” Milan

It is part of a chain of 22 stores that will be opened all over the world, including four already inaugurated in China, the Middle East, Russia, the store "Who is who Milan" drawn by Fabio Novembrethat attempts to bring customers as close as possible to their true identities.

Characteristics of these stores are a series of translucent male and female silhouettes reaching out towards each other and a swaying wall of wrought steel that reflects a distorted image of oneself and reality. Architect Fabio Novembre explains:

“Only the spark of love can ignite the flame of creation. we like to say the name Who's Who refers to the search of an identity, for the constant
to lean towards something that is not the self ”. 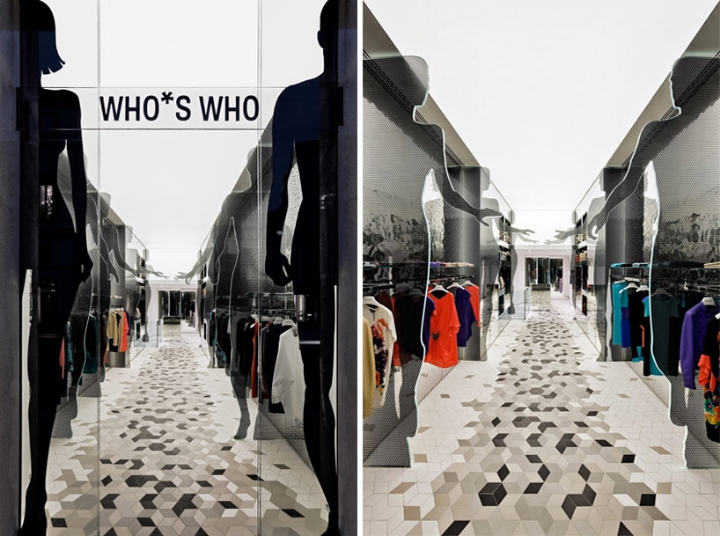 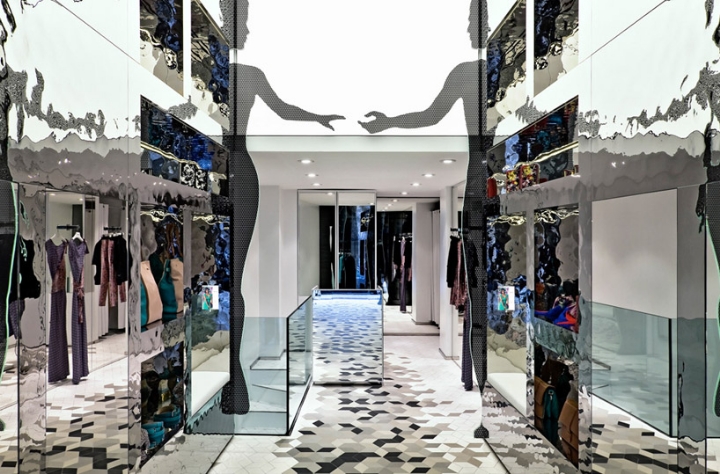 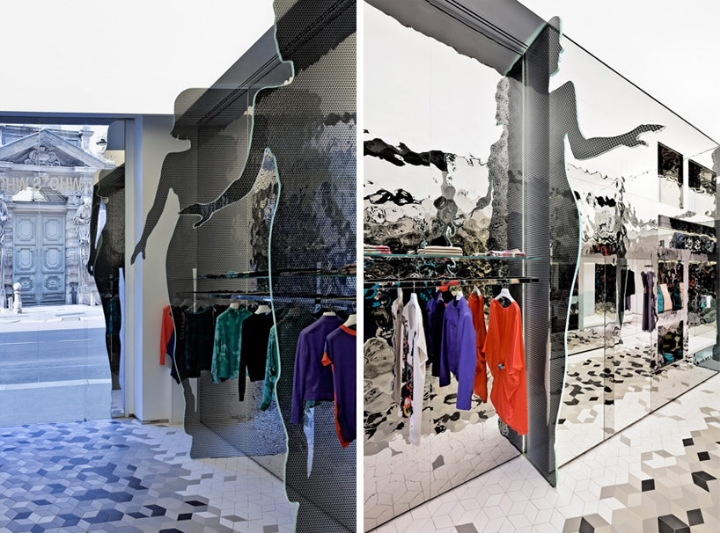 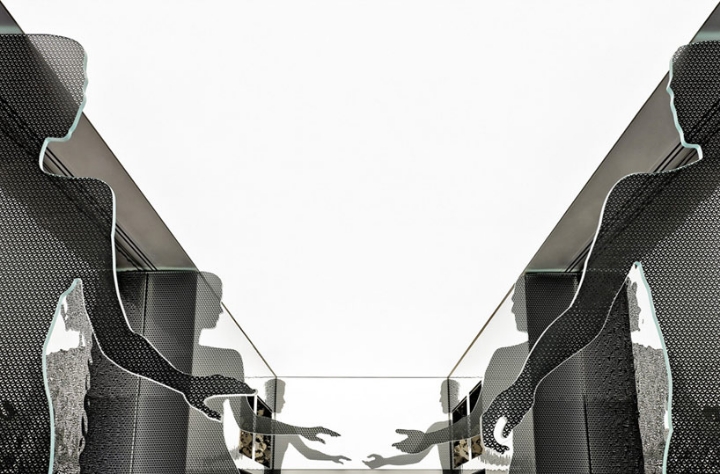