Buzzi & Buzzi and Andrea Castrignano for Atelier Durini 15: a new dimension of living it has been modified: 2015-07-22 di Benedict Flowers

Drawn by Andrea Castrignano and illuminated with Buzzi & Buzzi products, Atelier Durini 15, overlooking one of the most famous streets in the center of Milan, was presented on the occasion of Design Week 2015

A place of great charm in which Andrea Castrignano has been able to create a new dimension of living, made of exclusive details and elegant, artfully mixing materials, colors, furnishings and the latest technology.

The great visual and emotional impact of the spaces - which include living room, dining room, kitchen, three bathrooms, two bedrooms and two walk-in wardrobes - is accompanied by the use of home automation solutions and the house is proposed as an enveloping and relaxing refuge.

The theme developed is pervasive comfort, declined in every detail: the products supplied by Buzzi & Buzzi, partner selected for the lighting of the entire unit, contribute to the achievement of this ambitious result. From the interior of the wardrobes to the corridor pathways to the recessed products for the ceiling and walls, the Canonica d'Adda company has studied the perfect arrangement of the lighting fixtures in collaboration with the designer. There are many types chosen, which include some of the best-sellers by Buzzi & Buzzi including Pipedo Open, Leaf, Nastro, Valo, Funnel, just to name a few. The AirCoral® composition of the lamps also guarantees high performance, including the ability to purify the air and make the rooms cleaner and more hygienic and to customize the surface with any type of paint, water or synthetic.

“Having collaborated on this project is a source of great pride for us. Andrea Castrignano has been able to trace a model of living that enhances Made in Italy and promotes it all over the world: it is no coincidence that the inauguration of the project, scheduled for the Milan design week, aims to project it as prototype, as a capacitor of a system of excellence for which we are appreciated all over the world. Buzzi & Buzzi lighting has enhanced these spaces, in balance between a classic image and the desire to define a smart, functional and technological place " comments Andrea Buzzi, owner of Buzzi & Buzzi. 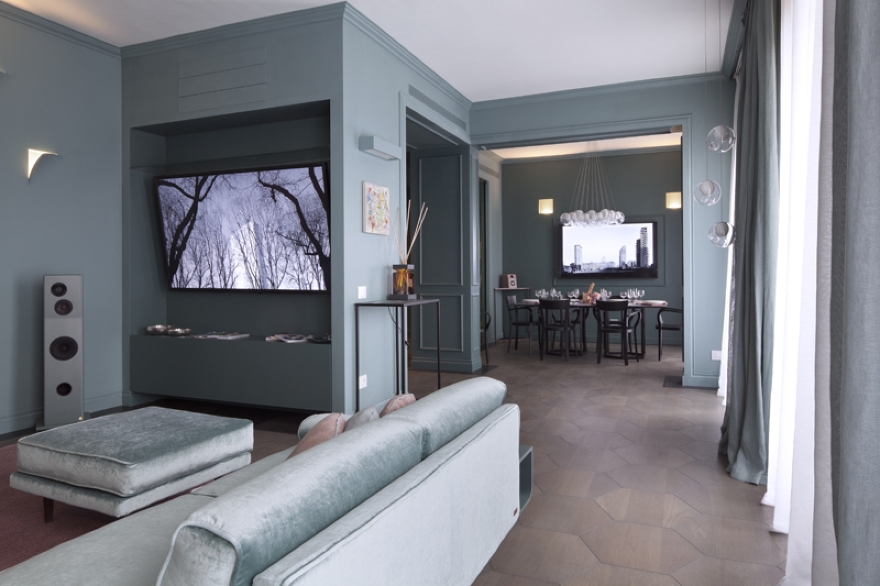 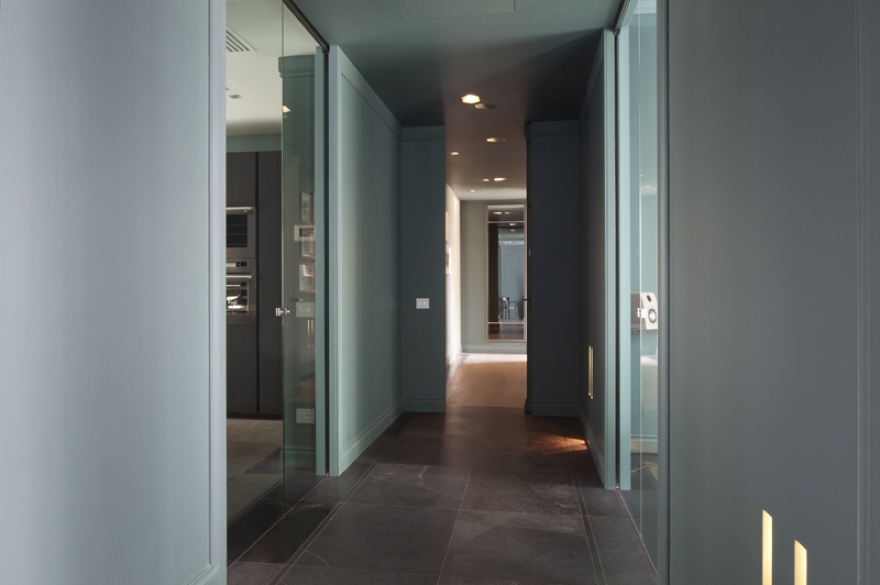 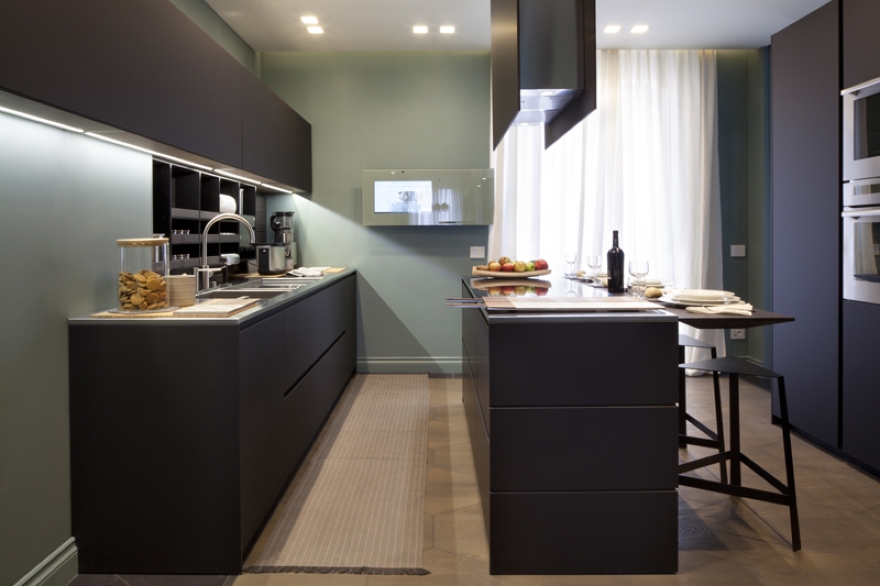 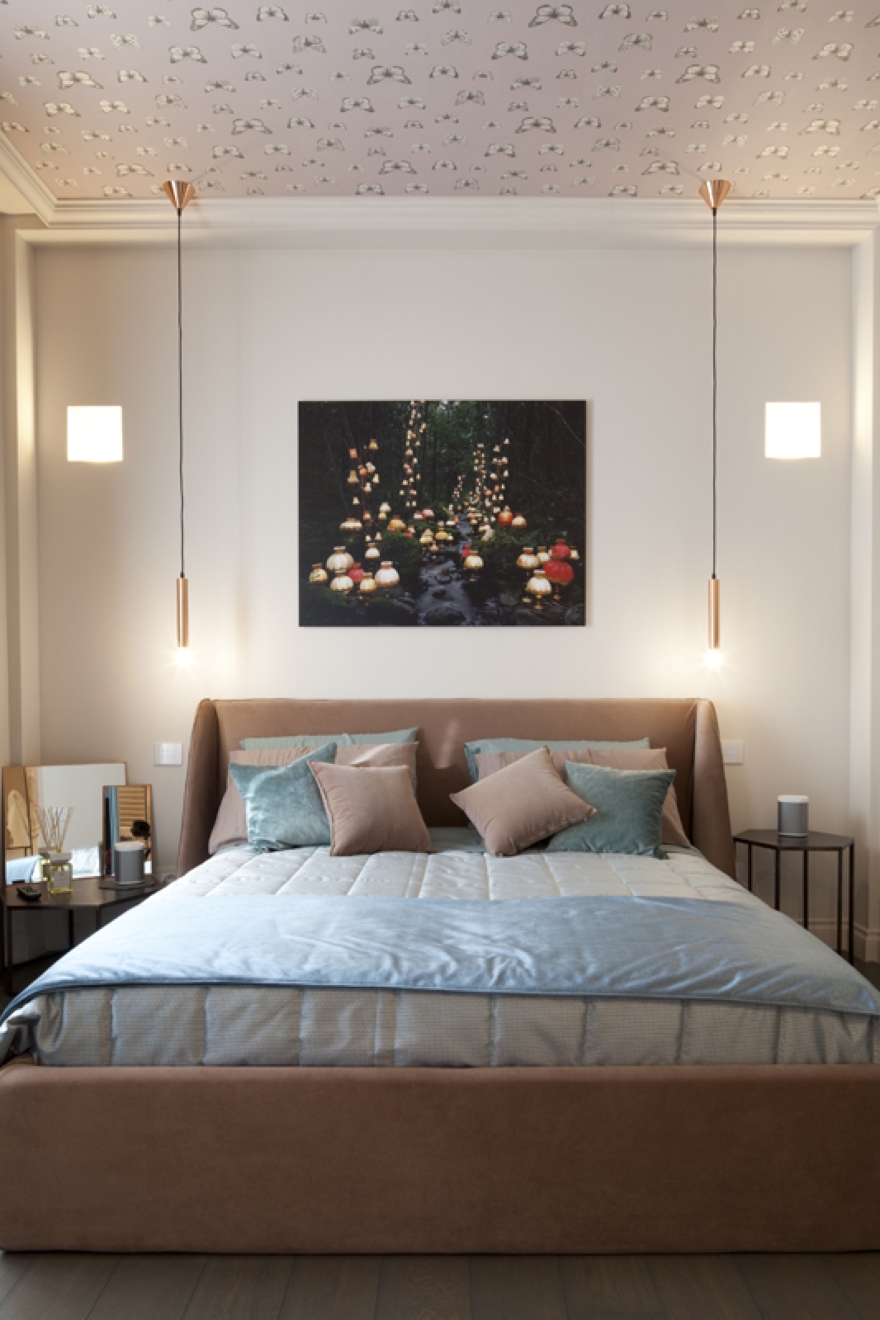 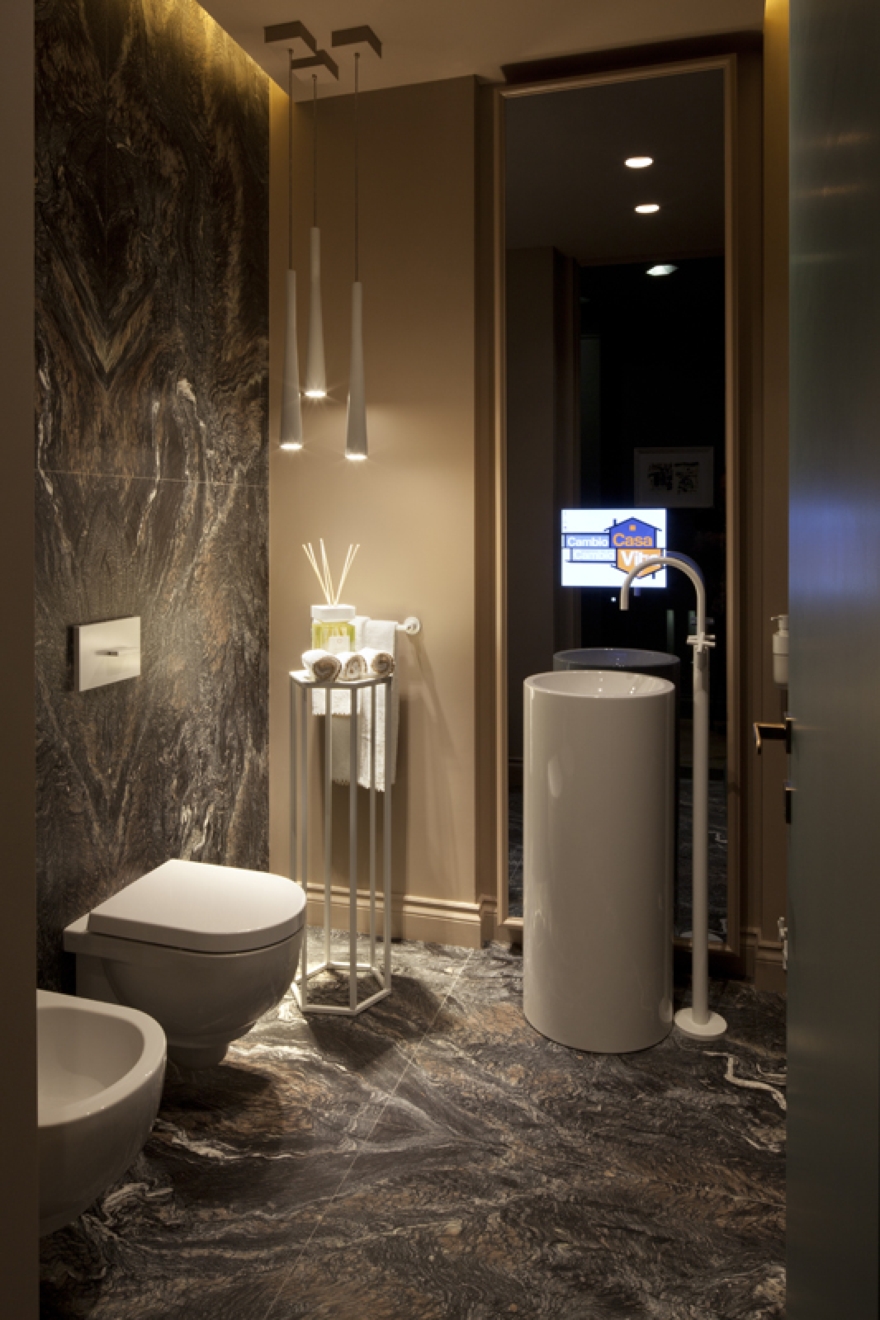