Zaha Hadid It is the creator of the redevelopment project the urban area occupied by a former factory Textile now abandoned that stretched over an area of ​​94'000 square meters within walking distance from the center of the city of Belgrade. In this area, redesigned with flowing lines that mingle with the surrounding landscape, it will be built a new residential area and administrative: Beko Masterplan. Within this futuristic complex will also feature retail space, a conference center and a five star hotel.

Located near the historic castle wall Kalemegdan, the project connects the individual elements of the Masterplan in order to retain their uniqueness and create the feeling of an urban stream that blends in. Private and public spaces overlap with one another, such as the structure merges into the landscape, creating a series of dynamic environments in a single structure.

Confirming the strong modernist traditions of the region, Beko Masterplan adopted new concepts to define a composition of buildings that addresses the complexity of the patterns of life in 21 century. 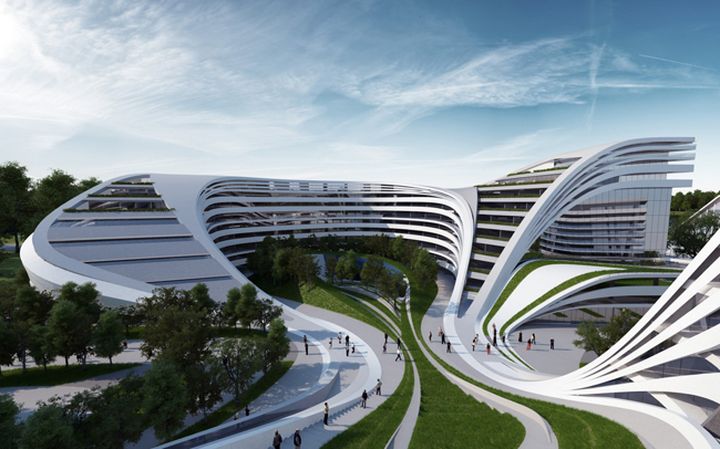 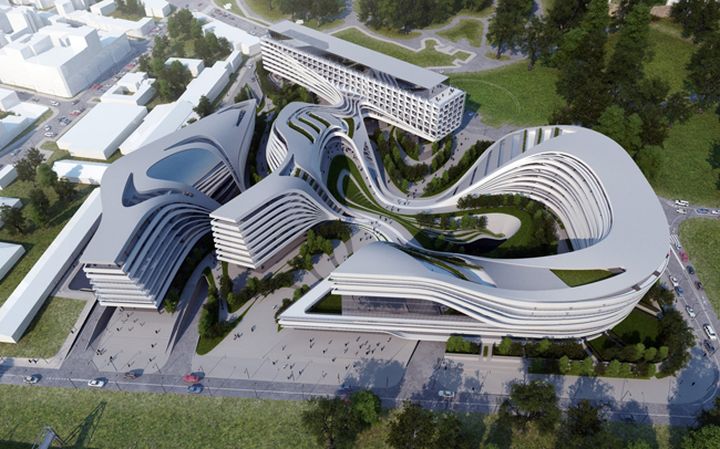 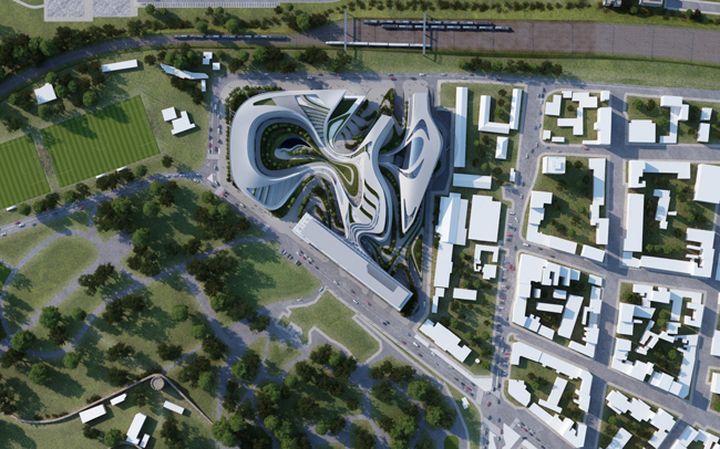 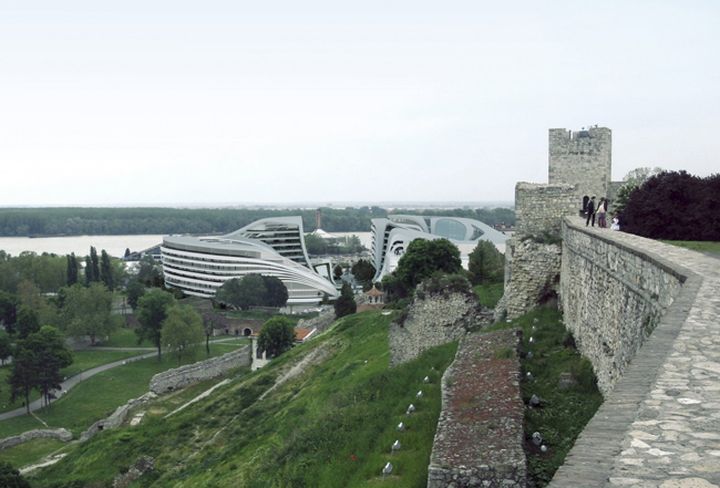 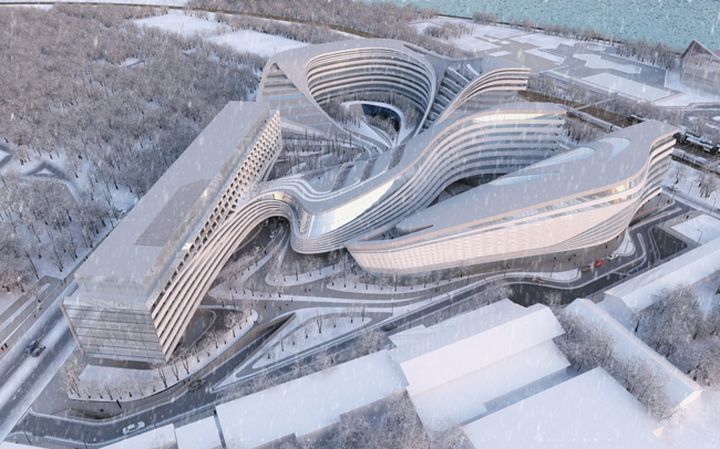