Milleluci: at Xerox Cersaie a sensory exhibition where light is the protagonist it has been modified: 2017-09-22 di Benedict Flowers

The emotional power of light, able to enhance the material surfaces of products, such as creating unique atmospheres and scenery, will be at the center of the fourth edition of the Cersaie collective exhibition, the international ceramic salon for architecture and kitchens. scene in Bologna from 25 to 29 September 2017.

MILLELUCI - Italian Style Concept, the title of the exhibition which will occupy 400 square meters of space in the Pavilion 30 della Fiera, draws inspiration from the television variety conducted by Mina and Raffaella Carrà in 1974: each episode paid homage to a different kind of show, from radio to cabaret, from musical to operetta. The two curators of MILLELUCI - Italian Style Concept, Angelo Dall'Aglio and Davide Vercelli, have thought of this format to develop a story that becomes a journey through bright atmospheres that exalt the material and the design of bathroom, ceramic and surface products, between classic shapes and different styles.

The exhibition, whose mood returns to the 70 years, will be subdivided into ten thematic sets, as were the batches of the variety, each linked to a cinematic or theatrical genre defined. In the background of each location you will see a backlit image dedicated to the movie or work selected and the whole set will be decoded accordingly. Here are the titles: Madama Butterfly (opera), Goldfinger (spy story), Grease (musical), For a few extra dollars (western), Frankenstein Junior (comedian), Valentina (cartoon), Once upon a time in America (dramatic) , The Persuaders (show), Space 1999 (science fiction), Shining (horror).

But light is not only the fundamental element that makes our perceptive process possible, it also has a great emotional strength. And it will be the protagonist of the scene lighting the products exposed and creating ad hoc atmospheres. Visitors will find themselves so submerged in various scenarios, ranging from a science fiction film to a cartoon, like a horror to a western. This is all about the special effects of changing lights and visual impressions, while in each set a theme soundtrack will accompany you along a multi-sensorial path.

"With MILLELUCI we try to offer a plus to determine the very concept of light", says Angelo Dall'Aglio, architect and organizational manager of Cersaie, who continues "light is the fundamental element to see and appreciate design and the fair itself Cersaie, which has always been oriented towards the world of design ". Davide Vercelli, trained as an engineer but designer and art director, as well as co-curator of MILLELUCI - Italian Style Concept, continues: "The idea of ​​the exhibition stems from the need to offer visitors an evocative story rather than a didactic path on the products present at the fair and to do so we borrowed the Milleluci format and revisited it, to illuminate the best of Italian manufacturing excellence. "

Strong of the success of the three previous events, Cer-Sea in the 2014, Cer Style in the 2015 and CerSail Italian Style Concepts in the 2016 that have recorded a total of 32.000 visitors and 202 participating companies, the Cersaie 2017 collective exhibition, is a driving force for the economy by linking a selection of high profile companies with an international audience buyers as well as professionals to continually seek new creative ideas.

But it doesn't stop there. This year MILLELUCI will be one of the protagonists of the third edition of Bologna Design Week, landing in the city center, in the Quadrivio of Galleria Cavour, a historic meeting point between art, fashion and design, with the two sets "La dolce vita" and " Breakfast at Tiffany's ”which will act as Cersaie's“ gate ”, underlining the link between the exhibition and Bologna Design Week (26-30 September), an international event dedicated to the cultures of the project of which Cersaie is the main partner. The presence of MILLELUCI in this context creates a link between the Fair and the historic center of Bologna, in an integrated communication project that can enrich visitors on a creative and cultural level. 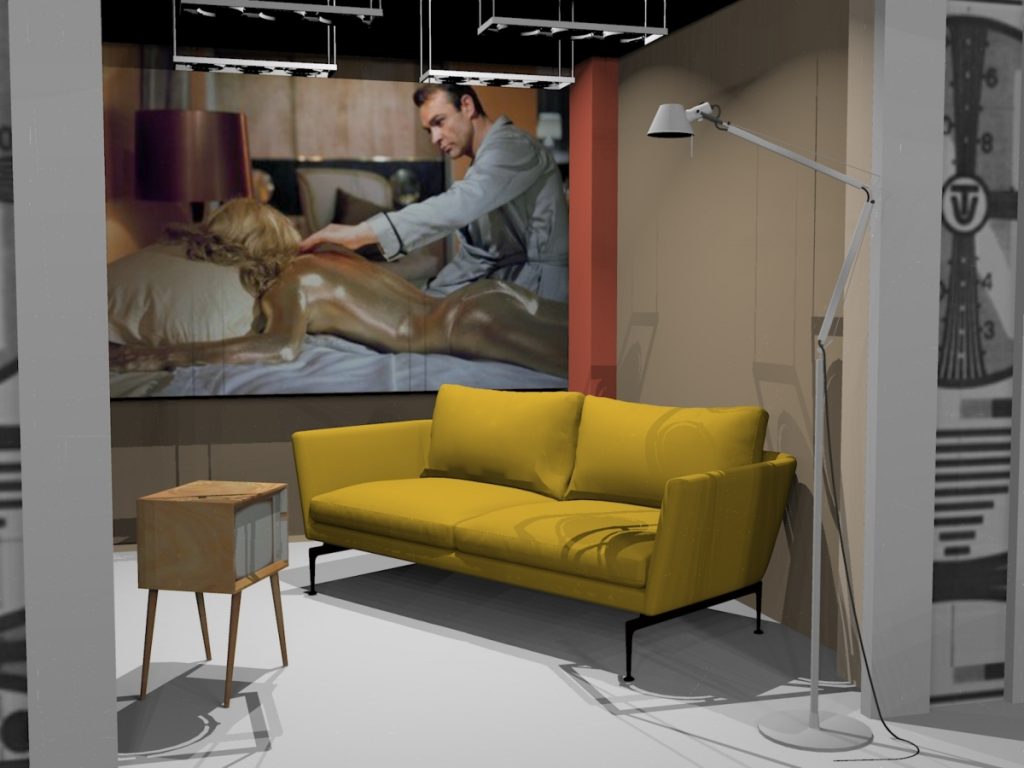 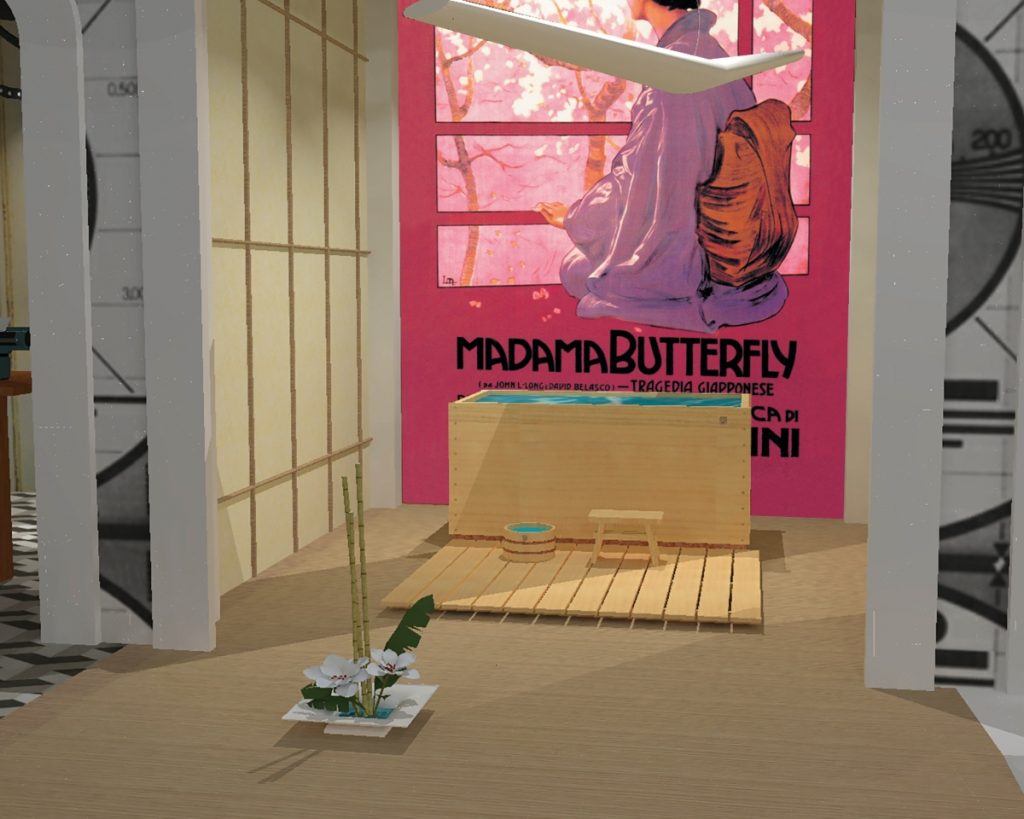 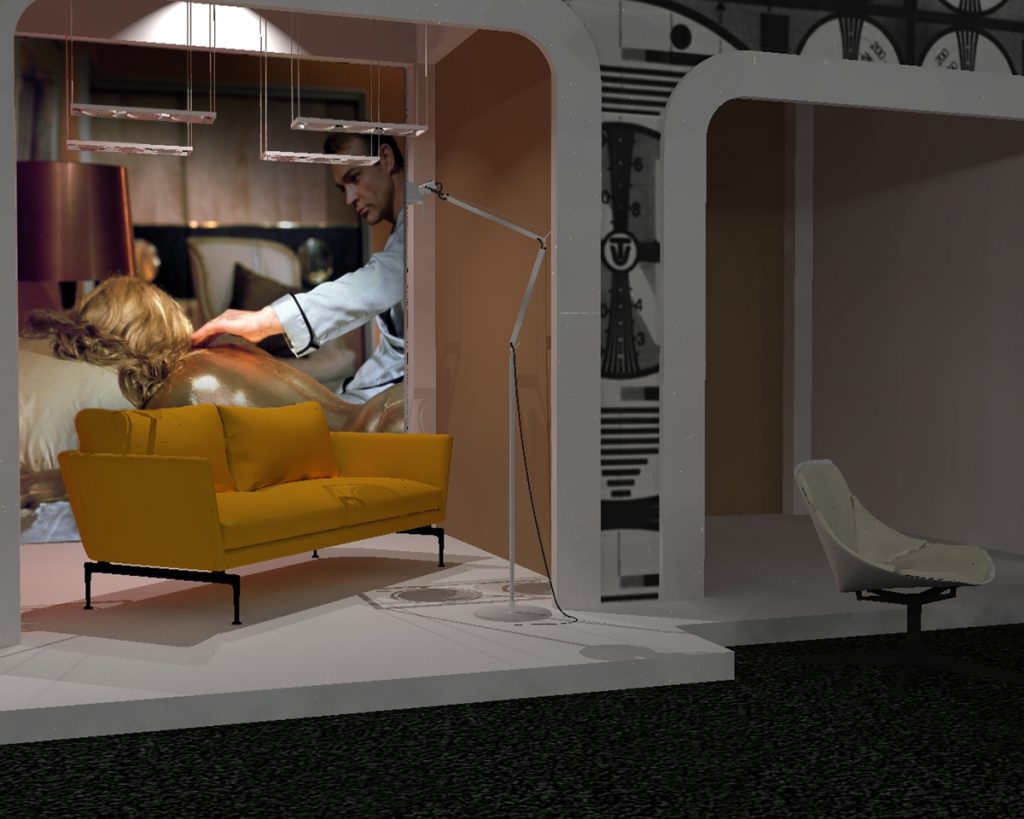 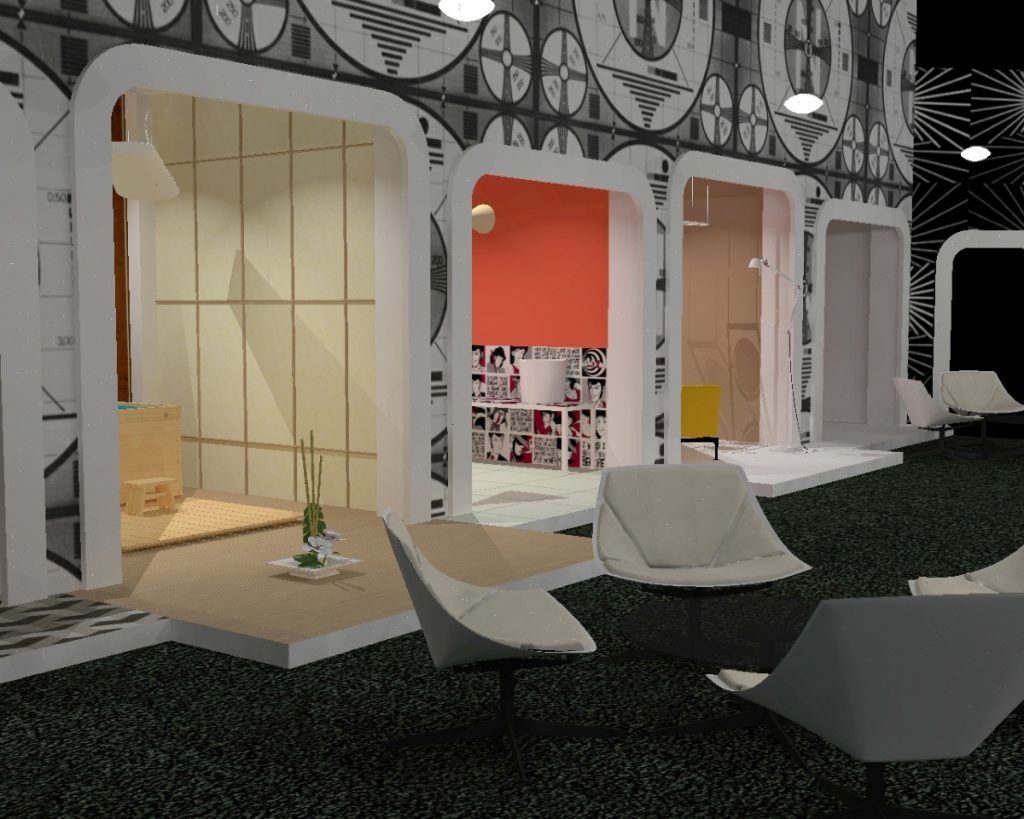