The fifth edition of the Ugo Rivolta European Architecture Award it has been modified: 2015-09-05 di Benedict Flowers

Fifth edition of the European Prize for Architecture Ugo Rivolta, now firmly entered the ranks of the most important international architecture awards.

Banned by the Order of Architects of Milan each 2 years, it is aimed at the best achievements of the European social housing and aims to inform the debate on social housing worldwide.

The projects allowed are those built, completed and delivered between January and December 2010 2014 28 on the territory of the EU countries and Switzerland. For works of social housing means residences built on the initiative of public and private operators, bound by rules of assignment, facing a demand for housing that does not find answers in the free market. The winner the prize money of Euro 10.000.

Calendar:
The award is organized in two stages and takes place in open form. Entries can be delivered in Italian or English. 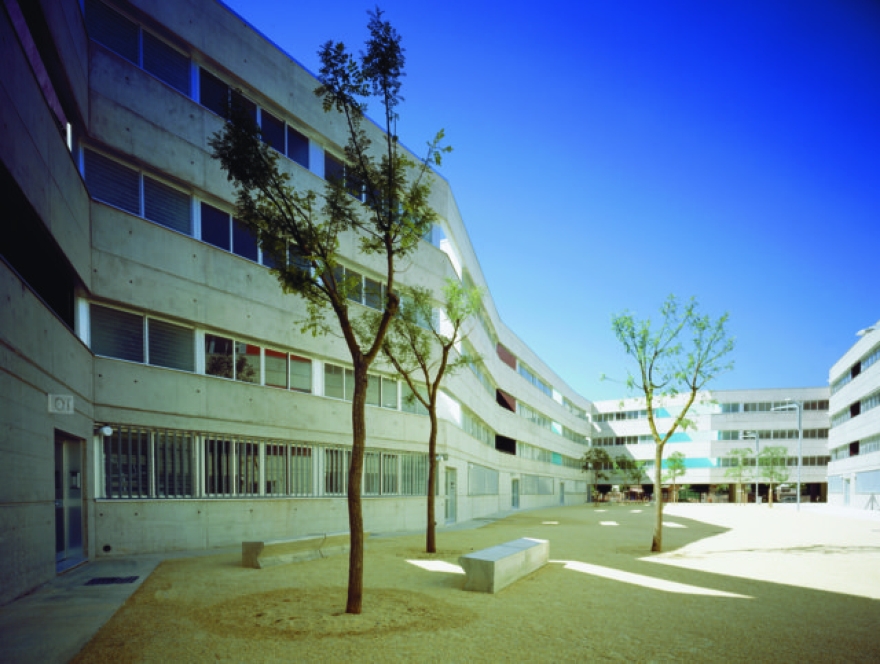 Winner of the first edition 2007 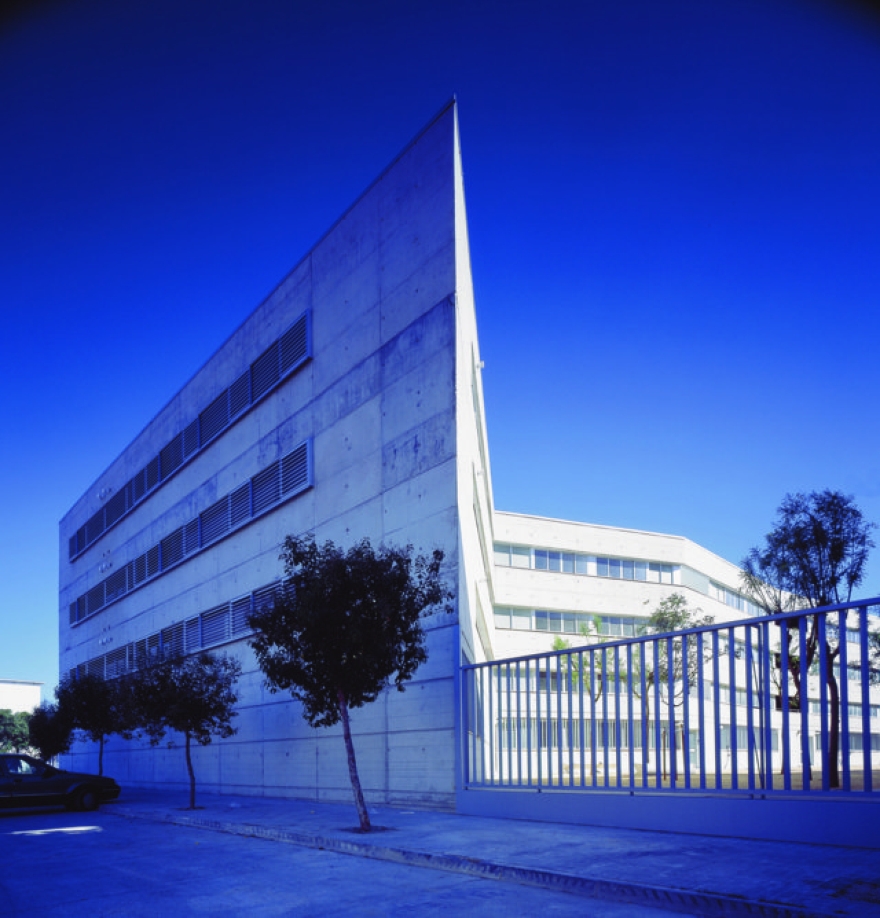 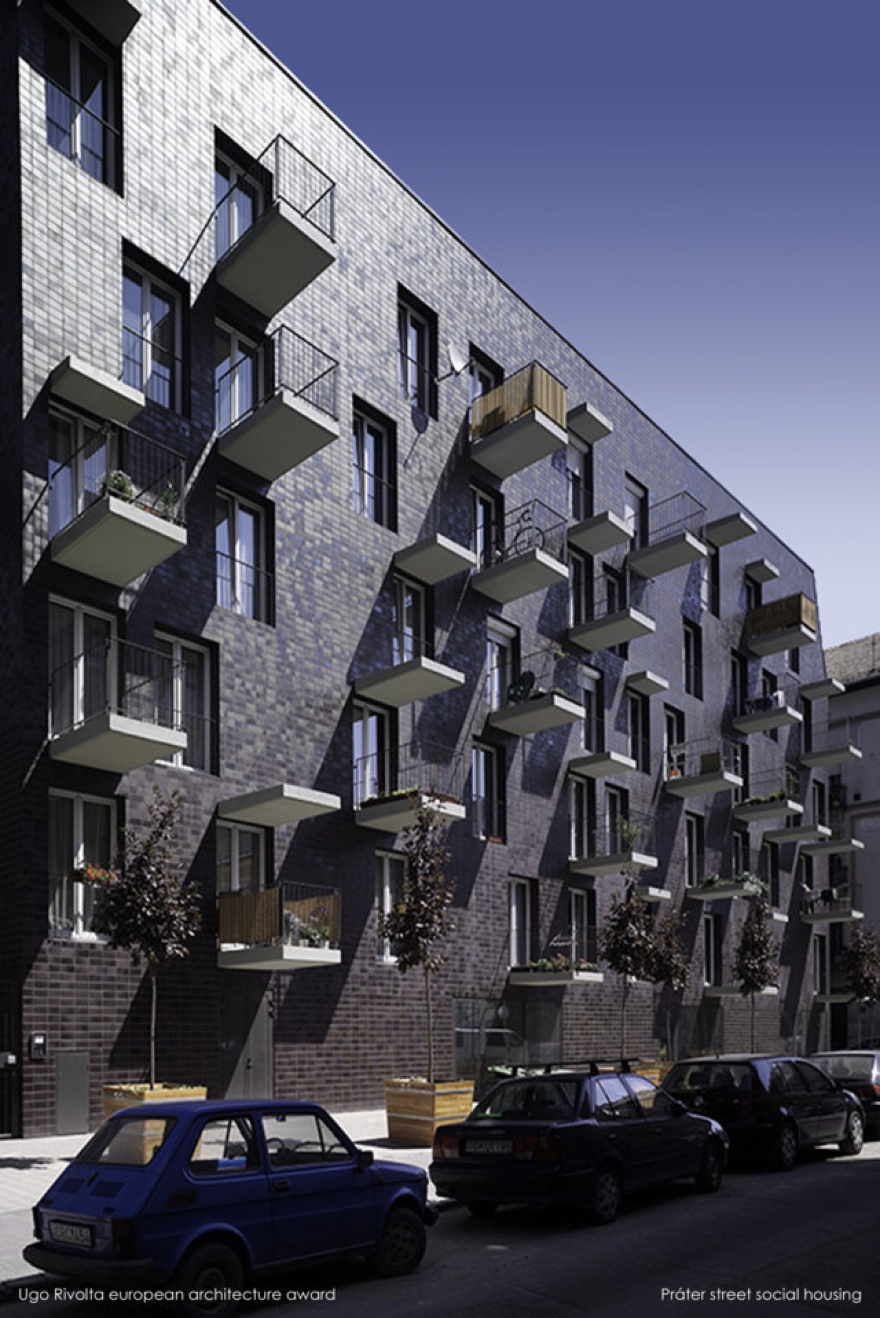 Winner of the second edition 2009 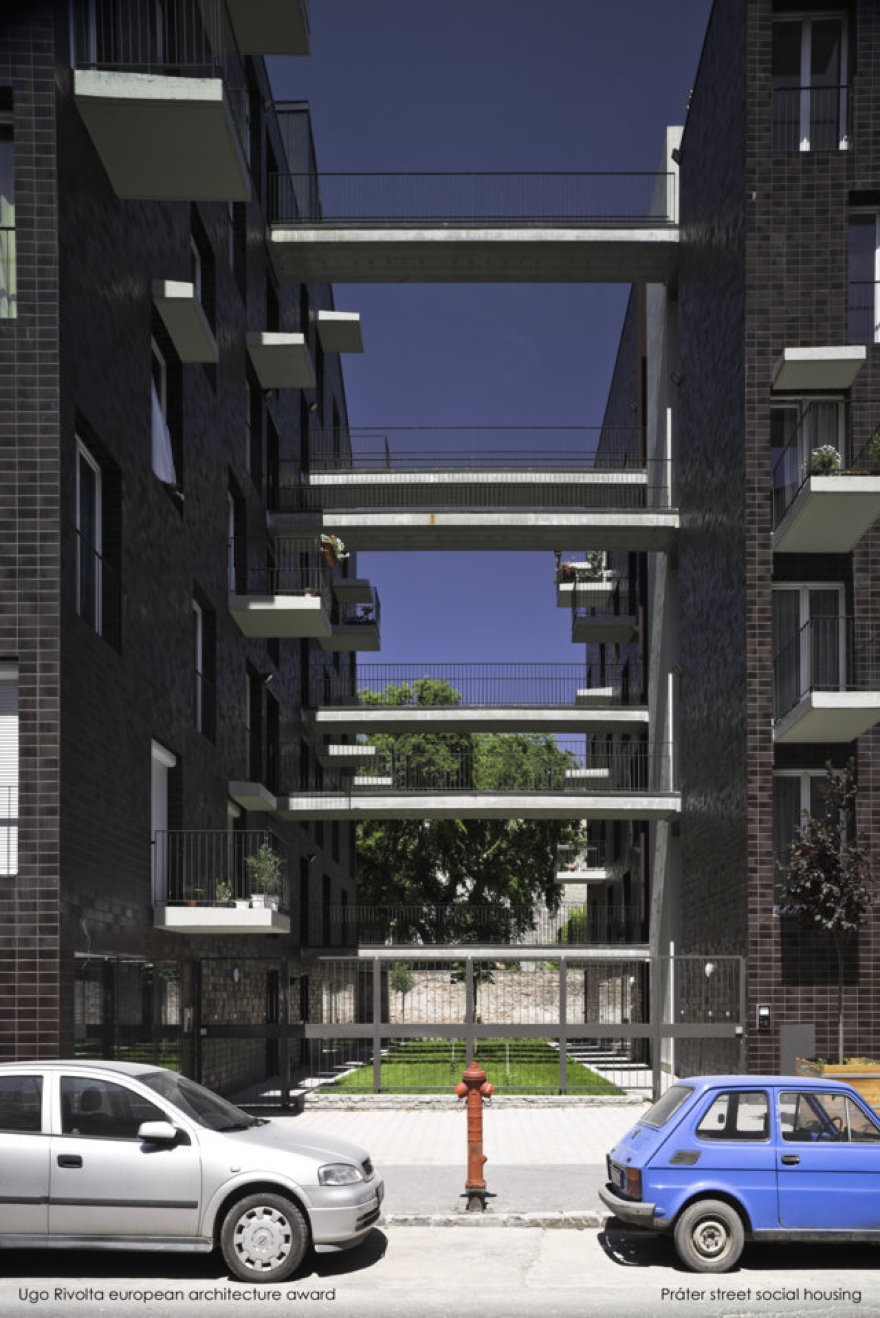 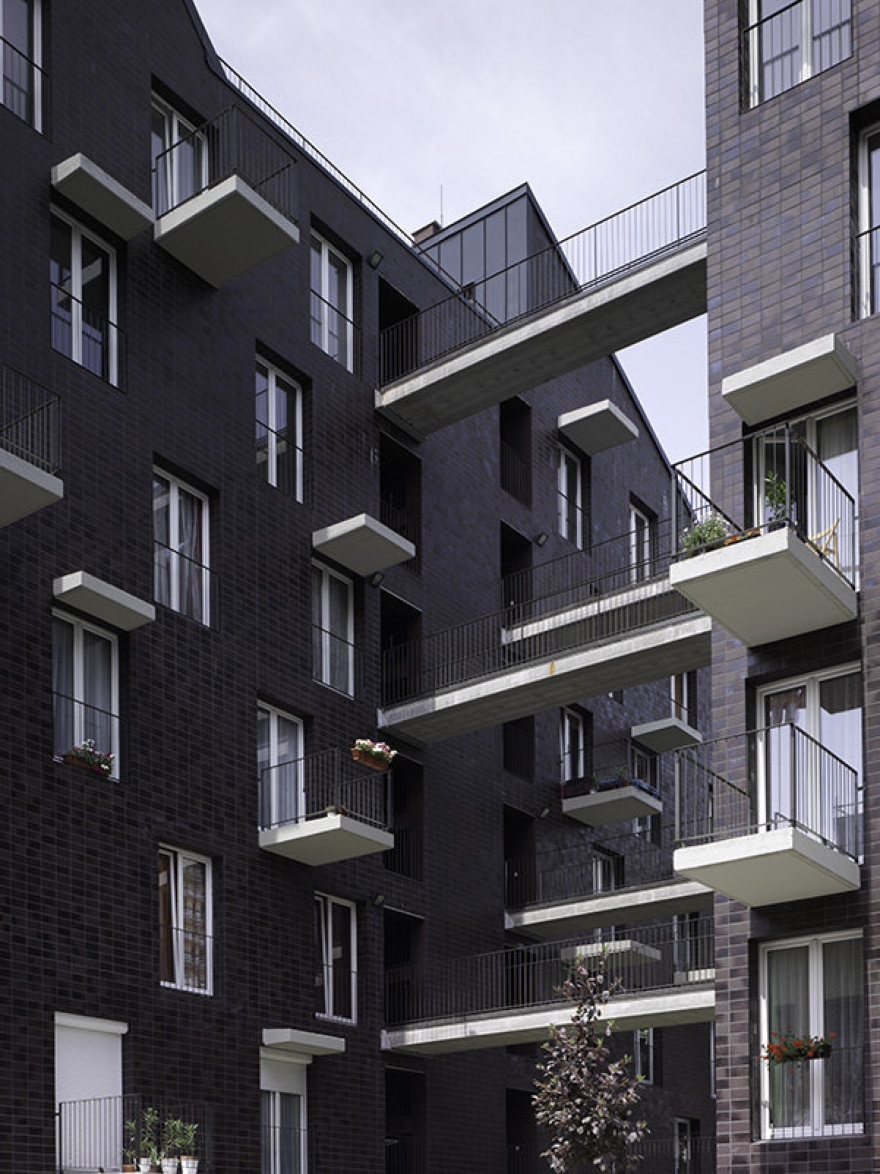 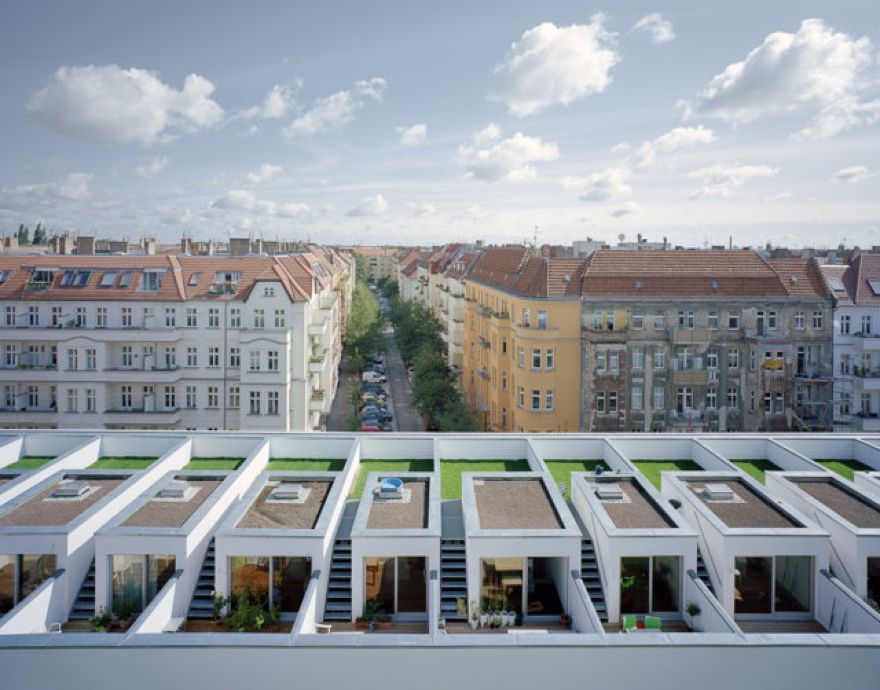 Winner of the third edition 2011 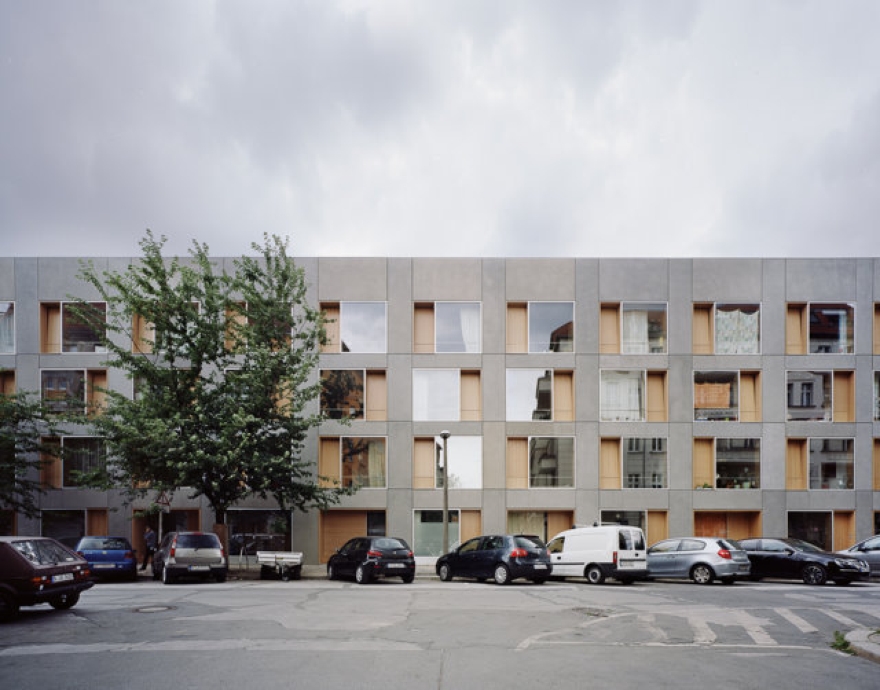 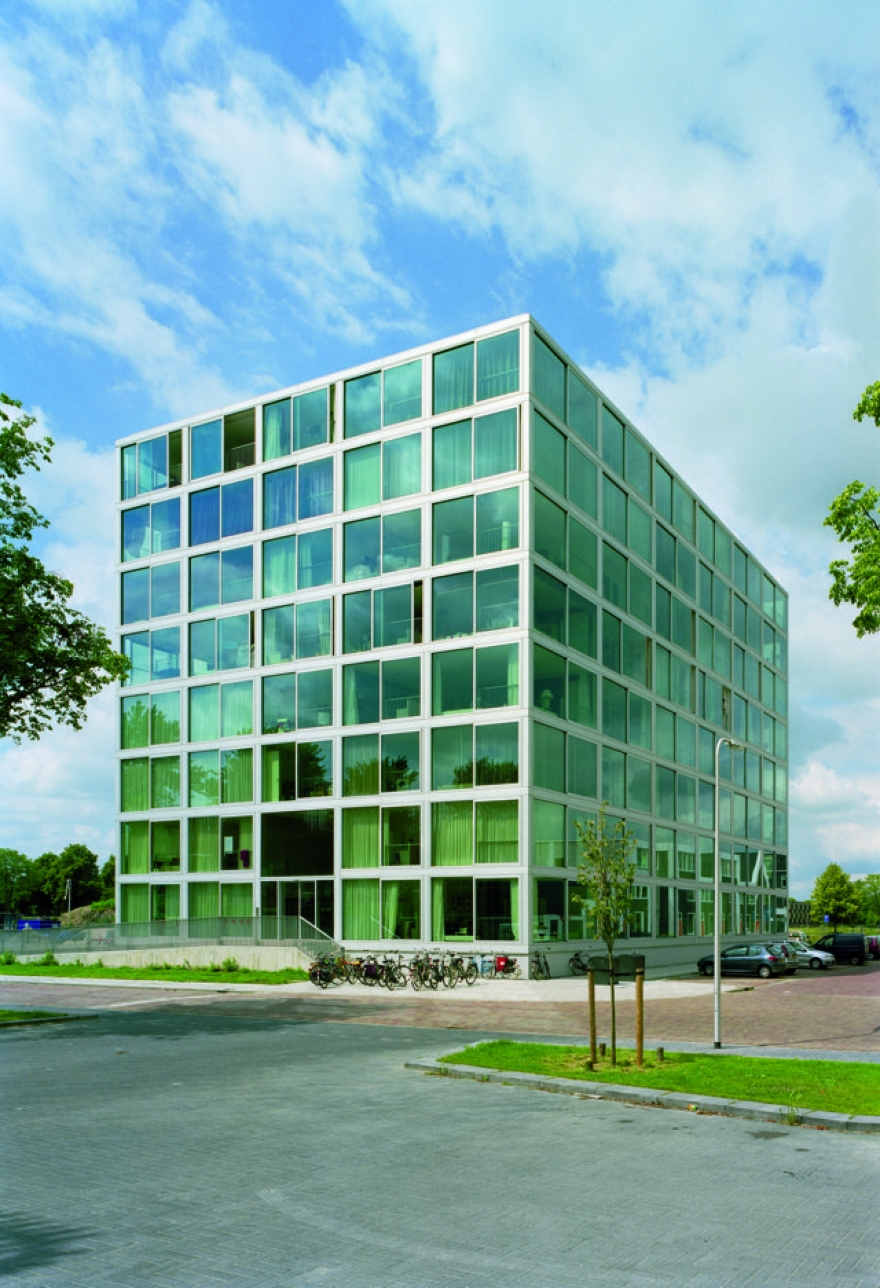 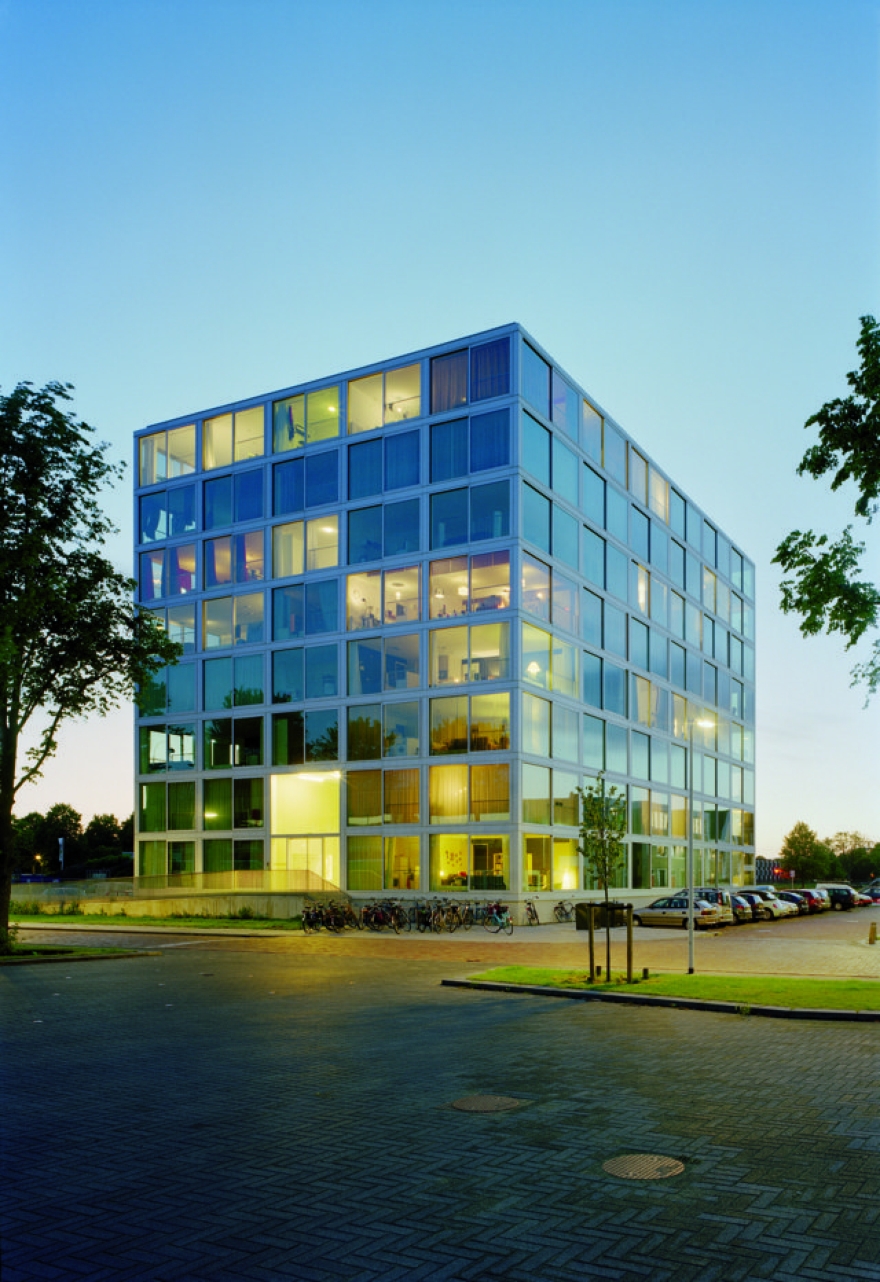