Waterpark in the post-Olympic Beijing it has been modified: ‭2011-08-18 di Benedict Flowers

After the closing ceremony of the Olympics 2008 Stadium Bird's Nest Herzog & de Meuron, cost exorbitant figures and still cost the city of Beijing $ 10 million a year to maintain, and all the other pieces of architecture that have seen the feats of athletes

around the world, there were abandoned without a plan for the future.
The same fate would have befallen the Water Cube PTW, The National Swimming Center that has seen a number of records of games just three years ago, had it not been recently converted into an incredibly popular (and profitable) water park. 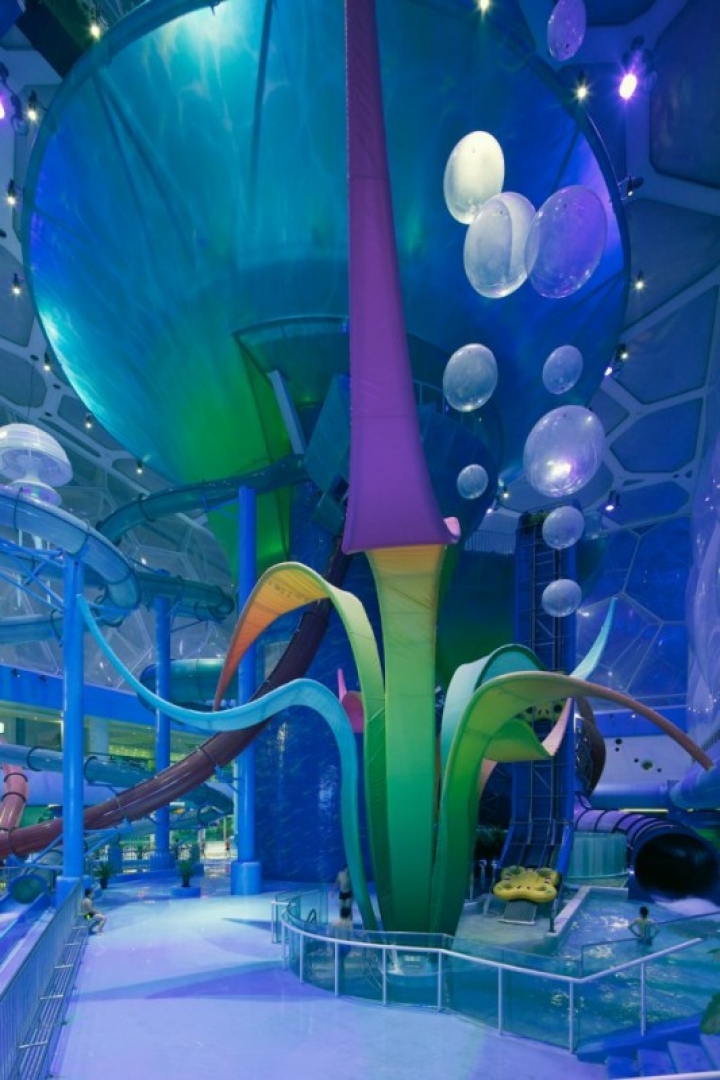 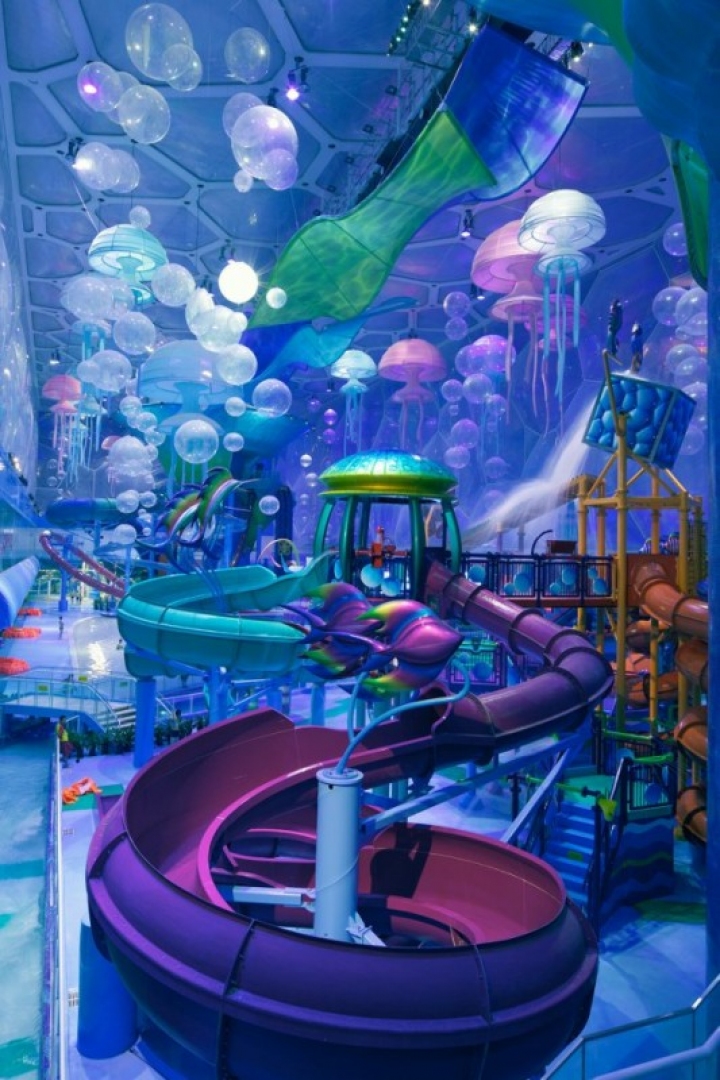 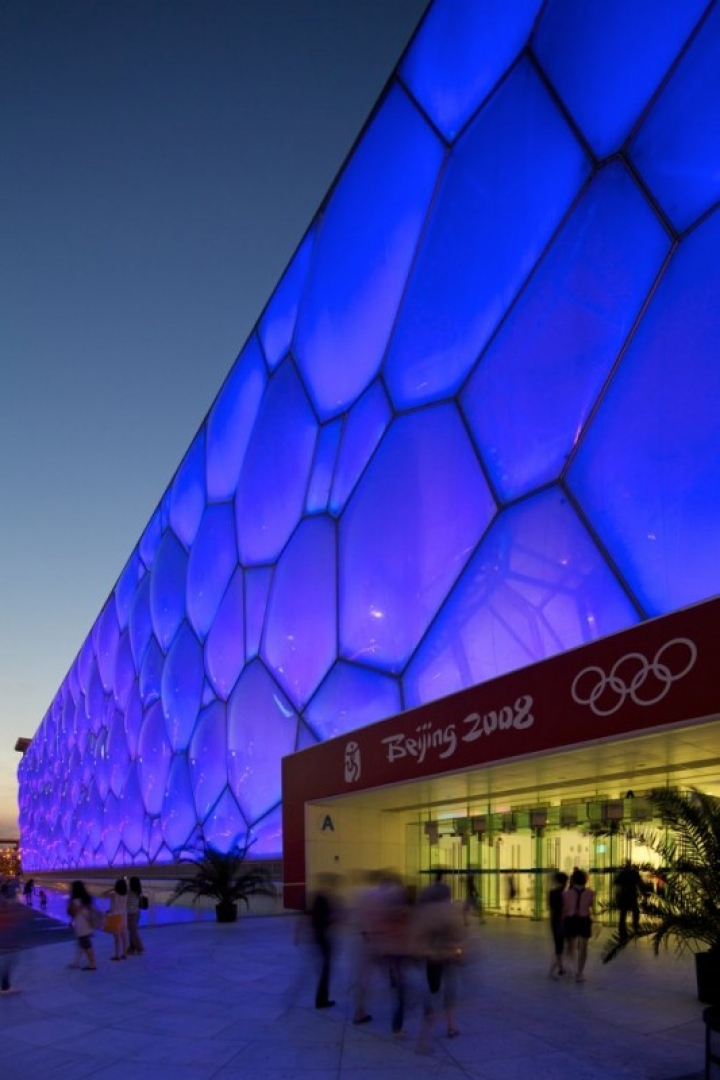 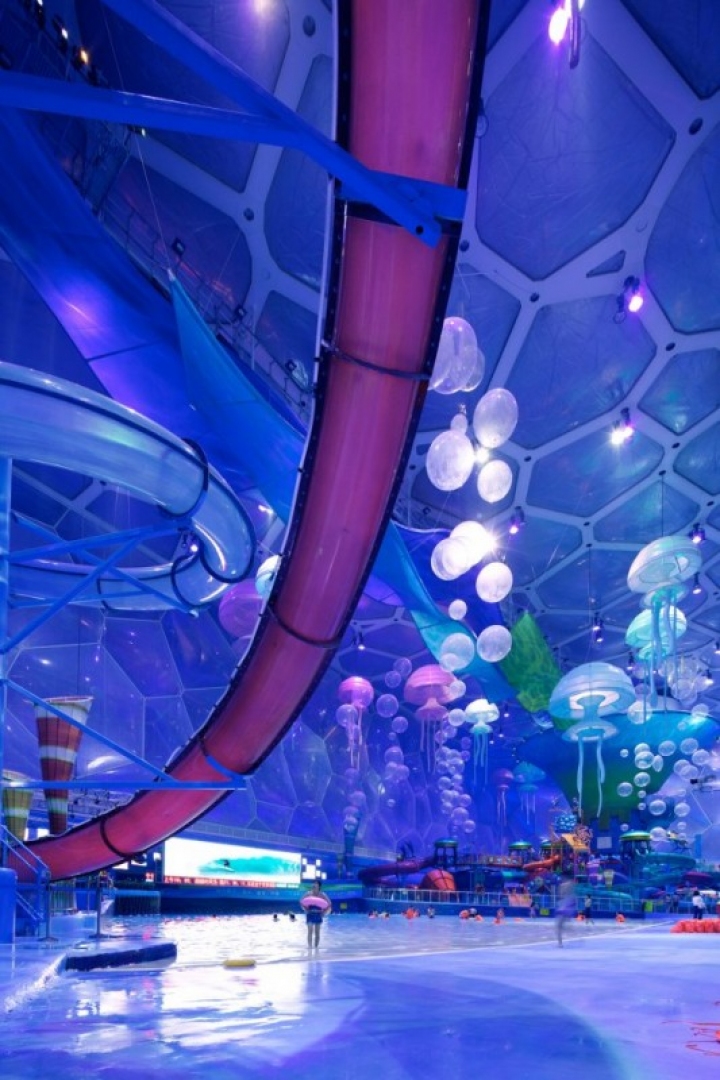