Home » Architecture » Sleipnir. The horse of Odin according Duilio Forte

Sleipnir. The horse of Odin according Duilio Forte it has been modified: 2010-12-03 di Simone Button

Sleipnir is the horse of Odin, born from the mighty Svaðilfari and by the evil god Loki turned into filly during one of his usual tricks. AtelierFORTE builds complex architectures that like Trojan horses explore new worlds to surprise them. These works are

the standard bearers of Manifesto Arkizoic edited by Duilio Forte. The 16 Sleipnir built between Italy and Sweden are collected for the first time in a single exhibition atAtelierFORTE. 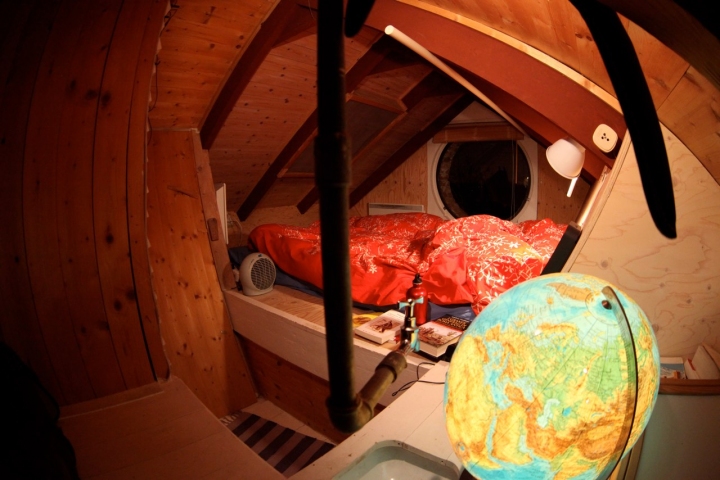 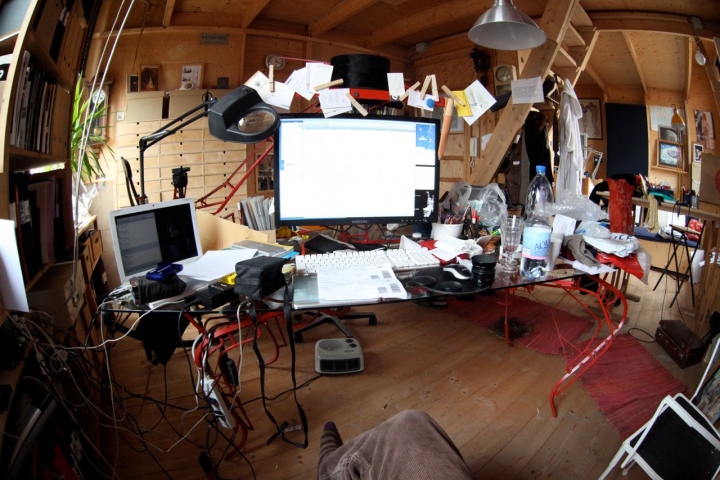 Iron models, photographs, testimonies and 3 life-size Sleipnirs (18, 12 and 7 meters high) in the gardens of the atelier. Inauguration on December 12, Saint Lucia's Eve, from 14pm to 30pm, during Loppis!
AtelierFORTE, via Corelli, 34 Milan. www.atelierforte.com