RAAAF | Atelier de Lyon / suggestive transformation of a military bunker in the IXX century it has been modified: 2016-06-06 di Benedict Flowers

An abandoned military bunker in the Netherlands was transformed into a point of reference from suggestive RAAAF | Atelier Lyon. Used from 1815 until 1940, the area in which the structure is located is a strategic military zone to protect the cities of Muiden, Utrecht, Vreeswijk and Gorinchem. Located near the shore, this seemingly indestructible bunker has been sliced ​​open, revealing its interior. 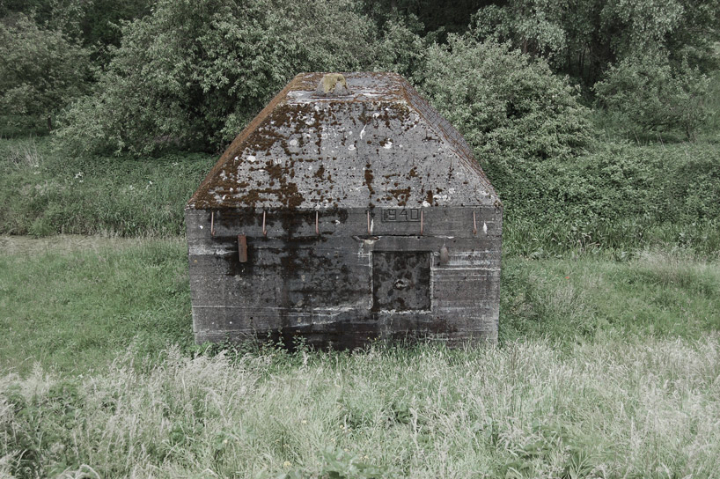 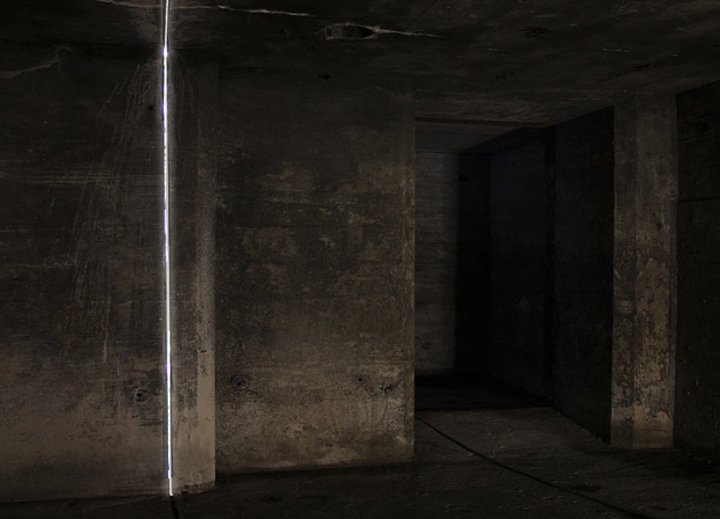 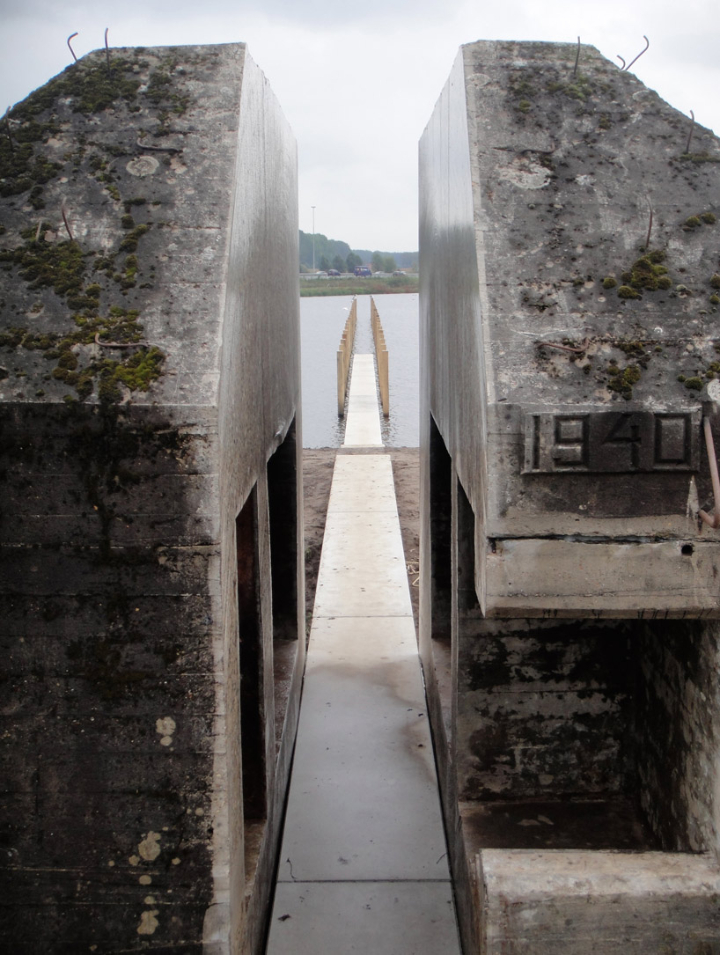 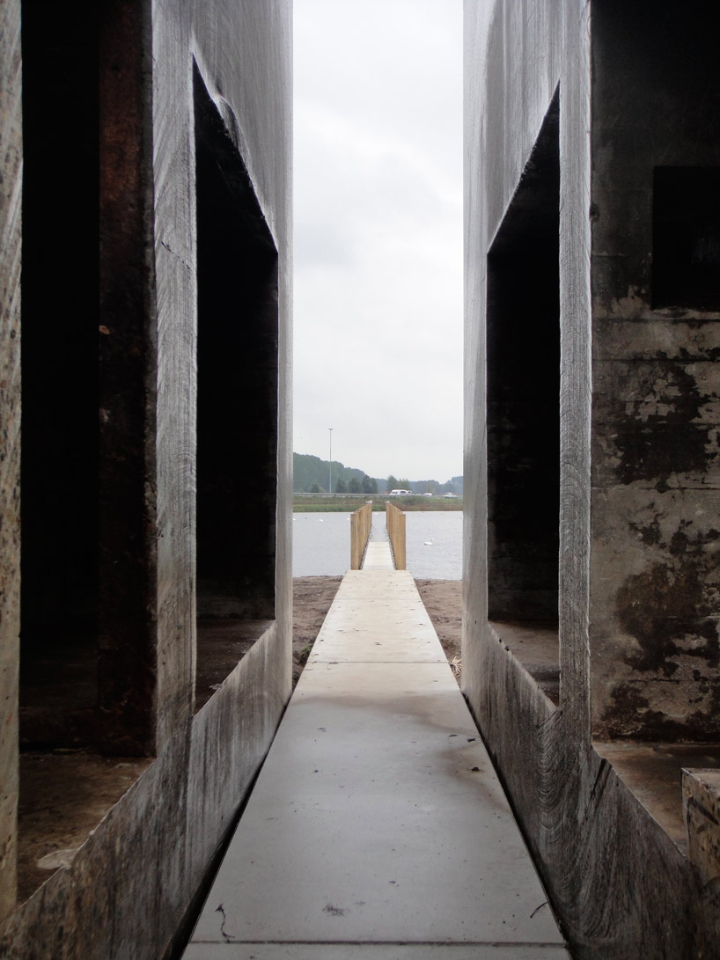 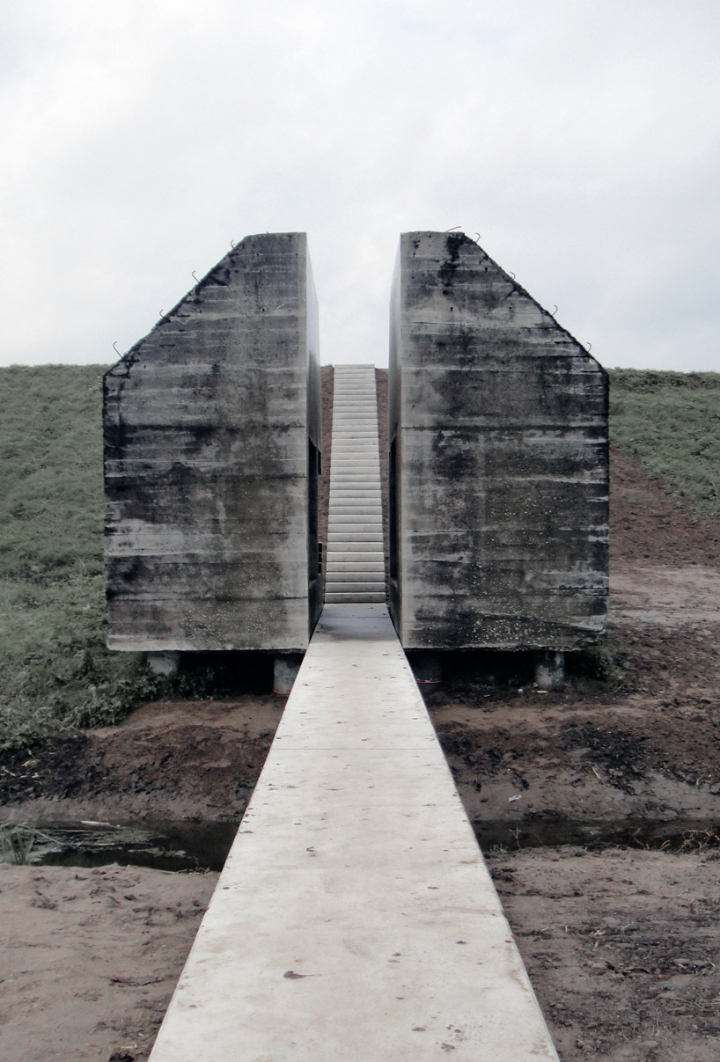 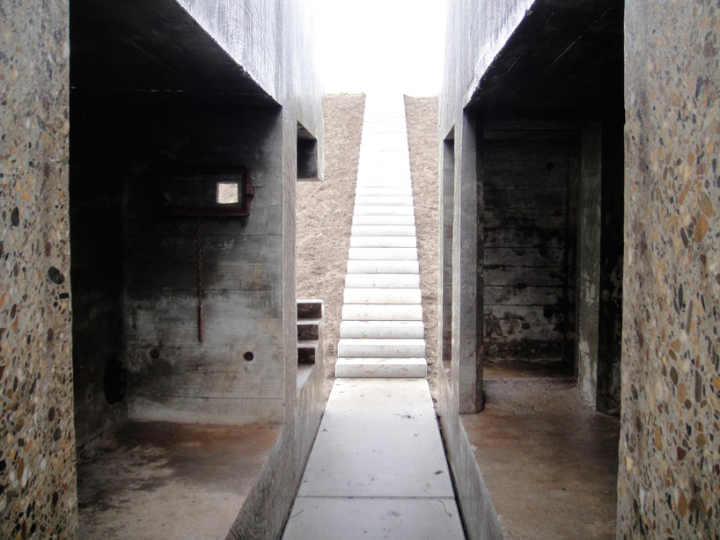 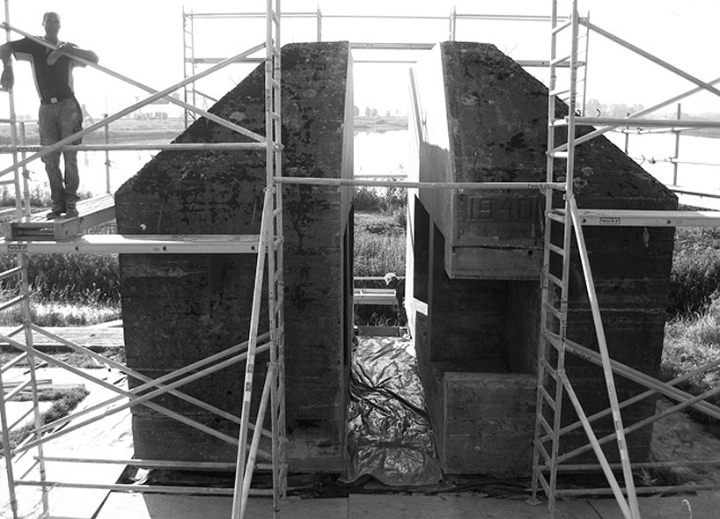