Home » Architecture » O-Office turns a dormitory in a hostel for immigrants.

O-Office turns a dormitory in a hostel for immigrants. it has been modified: 2015-01-16 di virgilio accounts

The Chinese studio O-office has masterfully reinvented this abandoned and dilapidated concrete structure, transforming it into a hostel, part of the project for the city of art district.

The original building served as a dormitory for workers of Honghua factory that housed the first group of immigrant settlers. 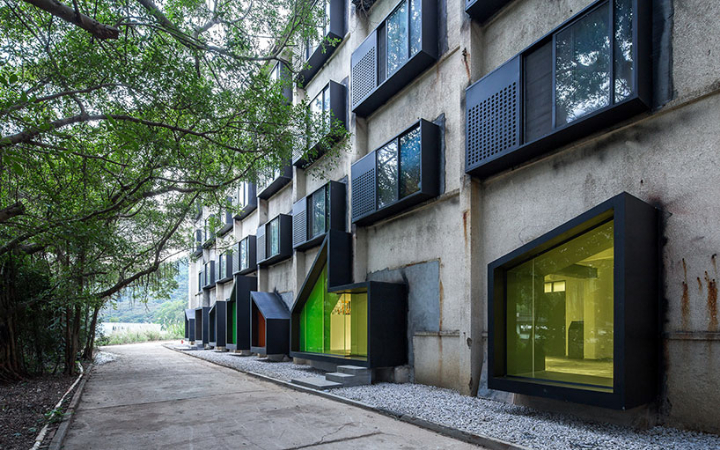 The renovation began with the conversion of the ground floor into a public space with hotel service, as well as multi-functional public spaces. The general layout of the building has been maintained, as have the rough concrete structures. Using dark steel and colored glass, the architects transformed the existing facade by playing with the shape of the openings and with colored glass. The large lower windows offer views from the reception area, bar, kitchen and common areas. 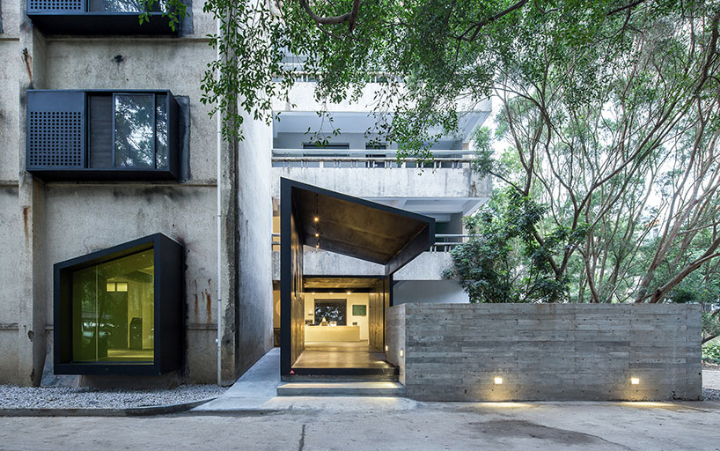 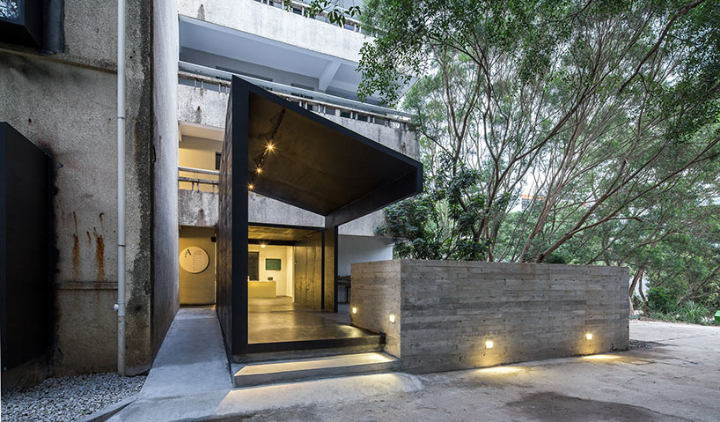 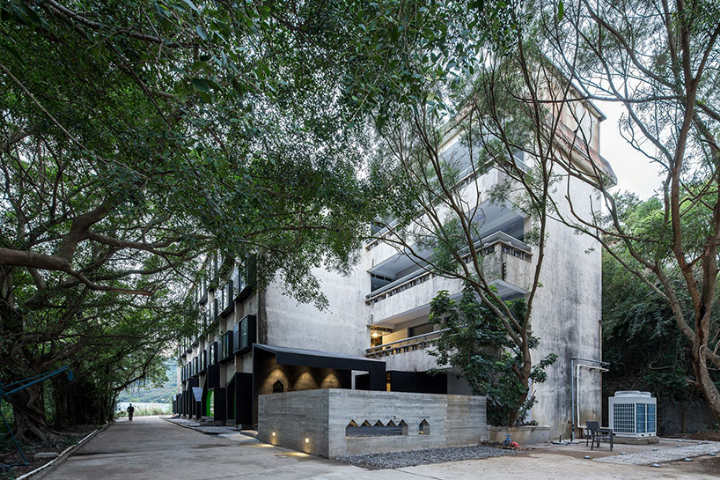 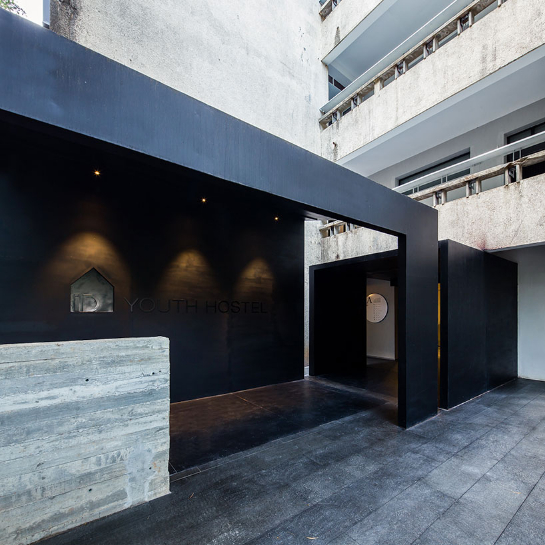 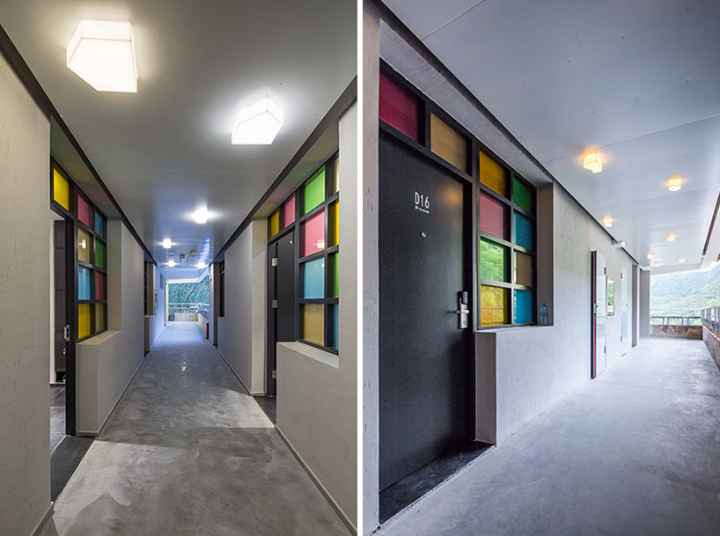 The interior has also been refurbished. The concrete floors in the common areas have been re-polished to bring out a new sheen, while the floors in the bedrooms have been redone with a new layer of tile. The common areas contain large transparent glass panels to divide the large space for various uses. The entrance to the rooms is marked by a mirrored exterior doors in black steel and with stained glass panels. Inside, the walls are painted in bright new shades similar to the modern furniture inserted, creating a new look. 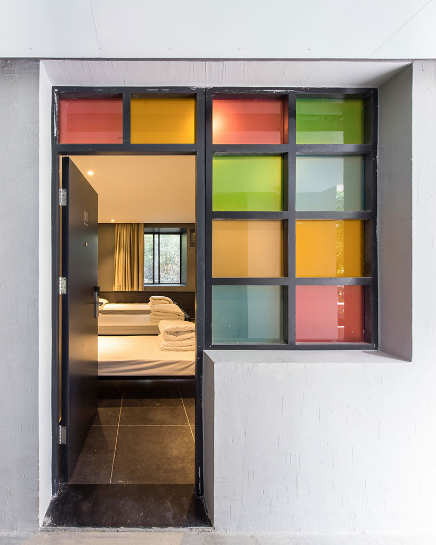 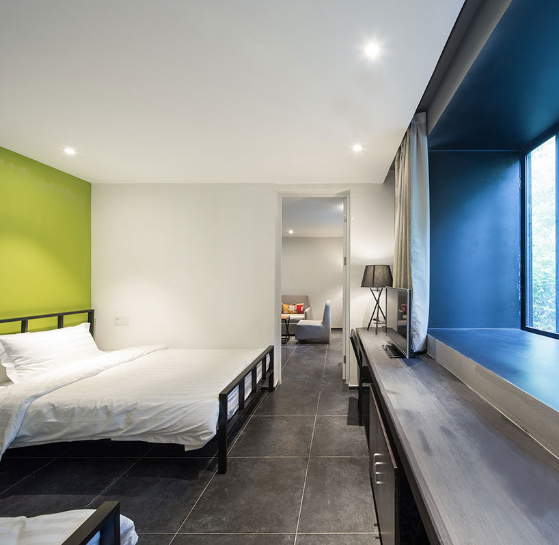 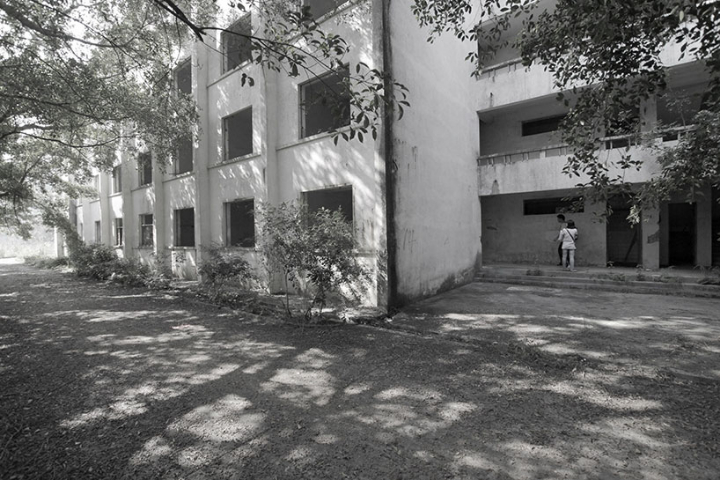 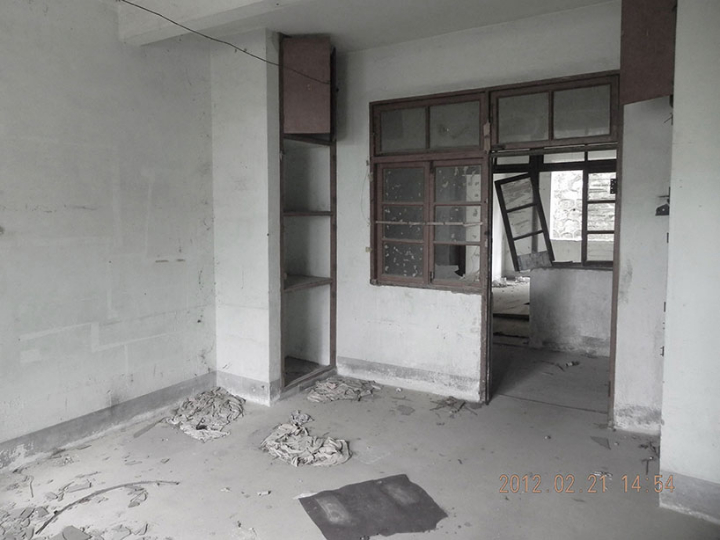 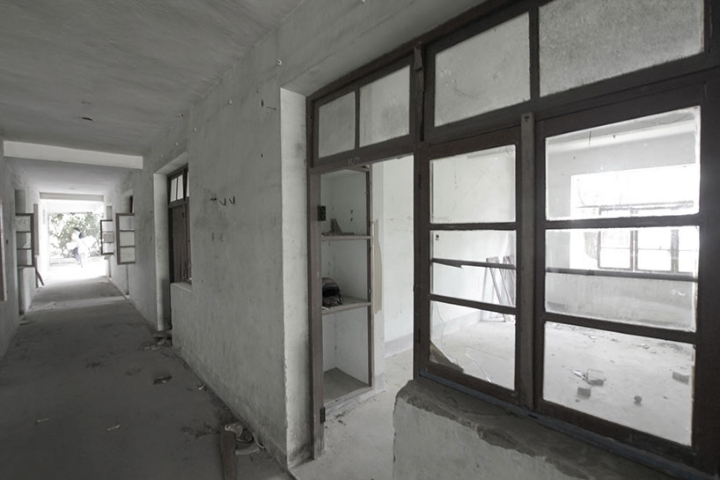