Libeskind loses the pieces it has been modified: 2011-04-20 di nadia Saglietti

It happened on April 12 in Bern, at the swimming pool of the Westside shopping / leisure center, when part of the plasterboard ceiling collapsed from a height of 10 meters, injuring two people. The Swiss center is not new to this type of problem, in fact, it happens for the second time in three years.

The Westside, cost 340.000.000 pounds, was finalized in 2008, after a construction lasted three years. Inside collects over the pool, a sauna and a spa, but also numerous commercial spaces and restaurants, a cinema and a hotel. Already in 2008, a few months after the opening, a similar episode occurred with the detachment of the false ceiling in a fast food restaurant, an accident in which two children were injured.

Now the property is seized and are ongoing investigations, Libeskind has announced that will release a statement only to investigations concluded. 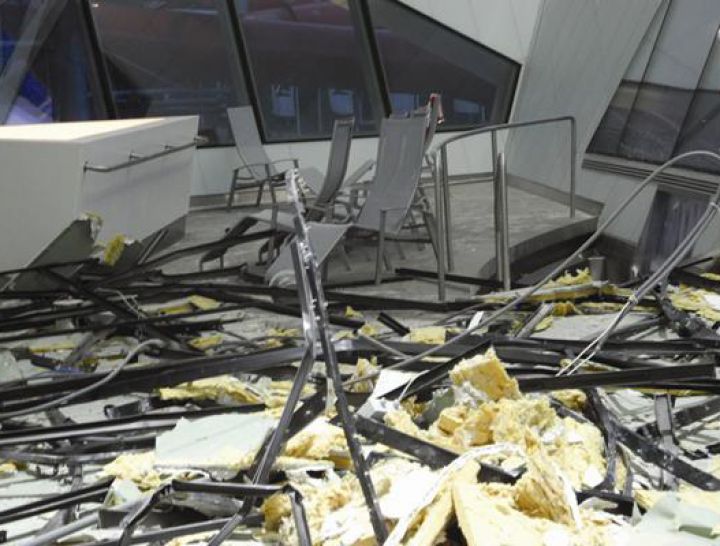 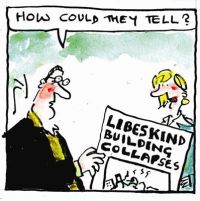 View all articles by nadia Saglietti