Jean Maneval: the six-bubble shell it has been modified: 2015-07-06 di Benedetto Fiori

Architect, urban planner and theorist, Jean Maneval developed in 1964 a dwelling unit made entirely of synthetic materials. Industrially produced and marketed in series in 1968, it was part of the program to equip an experimental center for holidays in the mountains, in a

resorts of the Pyrenees.
each housing unit (6 shells) was easily transportable on a truck. the shells were made prefabricated in polyurethane-reinforced polyester in three color versions: white, green and brown, they integrated “perfectly” into the landscape. Production ended in 1970, only 30 were made. 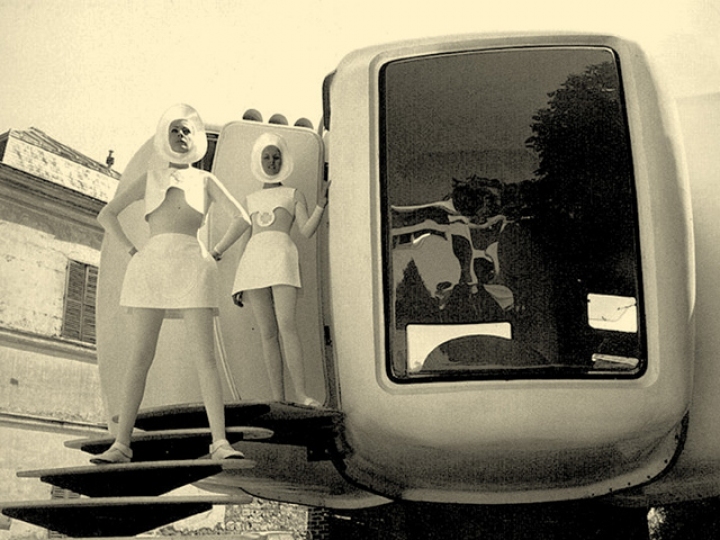 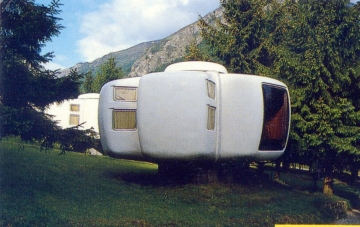 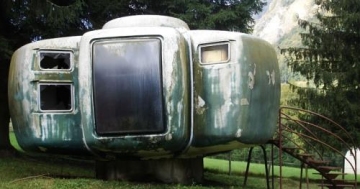 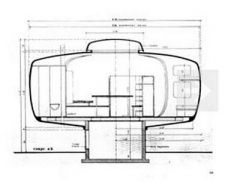