The city of Porto has increased in real estate value since summer 2010. The reason is a simple choice made by a civilian for the design and construction of his personal residence and atelier in this simple city. The owner is 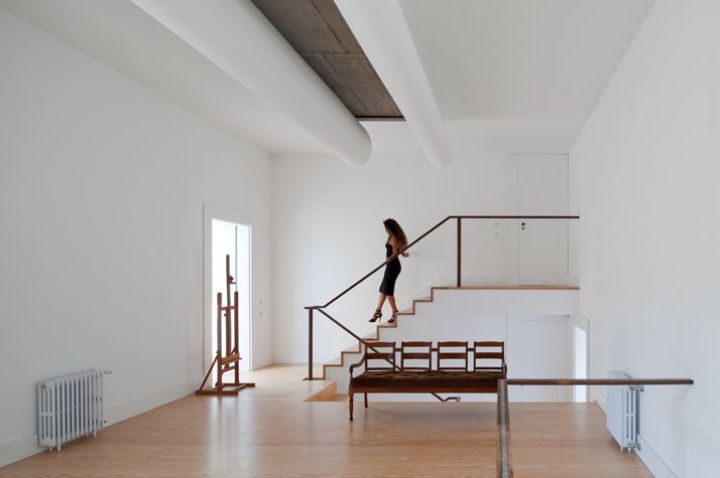 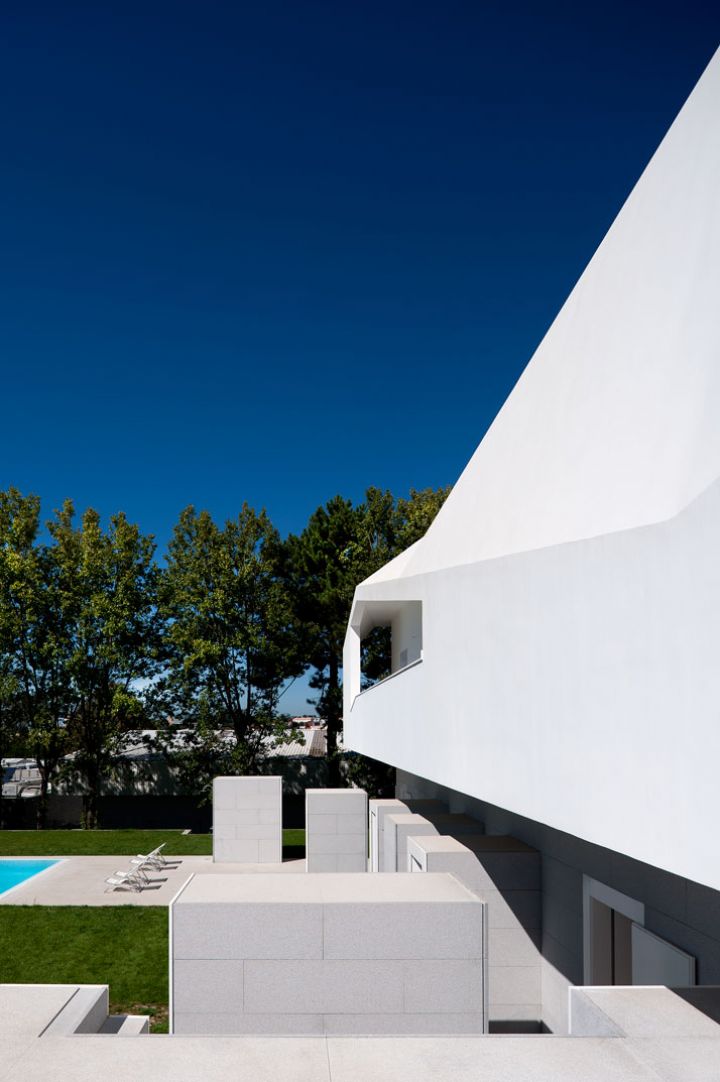 This project was a detailed job. To quote Siza "I pursued an ideal and achieved a dream". The award winning architect became the client director, supervisor, project coordinator and was more than happy to do this. The project, which began in 2004, was completed in 2010. A 6-year construction process of complete and absolute control, with a result that met the aspirations and needs of architects. A project that needs time for every detail, to be thought through carefully, to put it into practice and then modify it to make it work perfectly, but it also asked for excellence, organization, laughter, frustration, drama, tension and great strength. 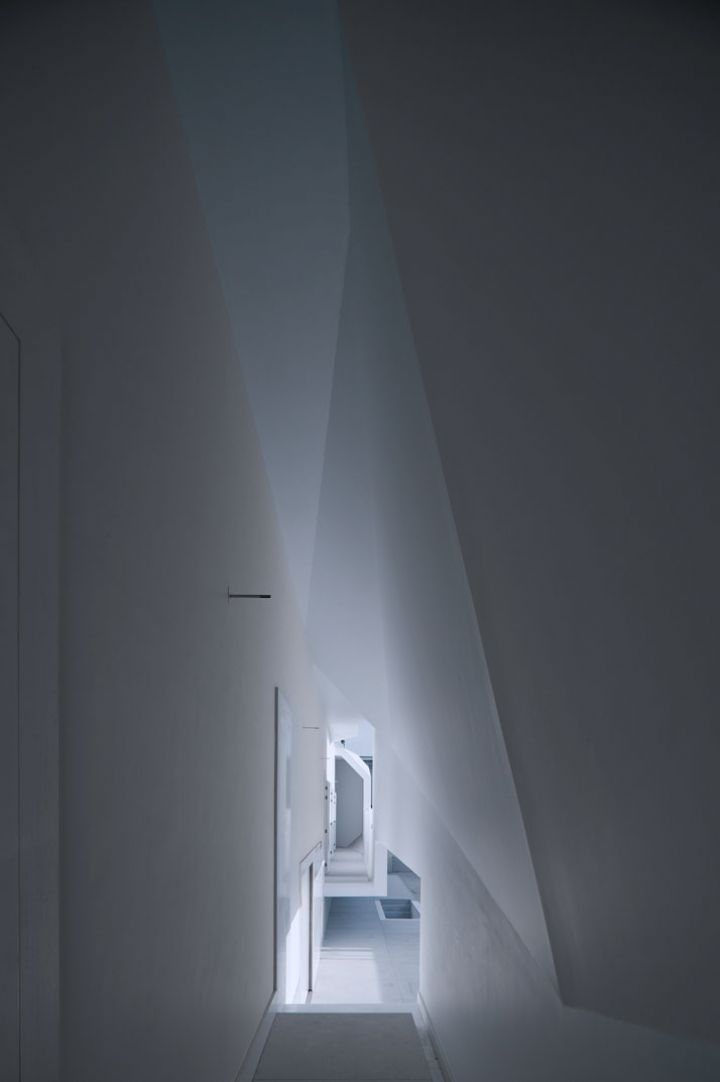 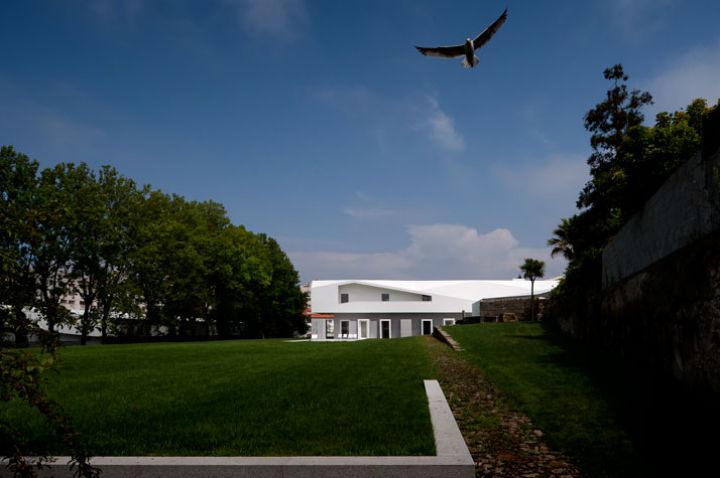 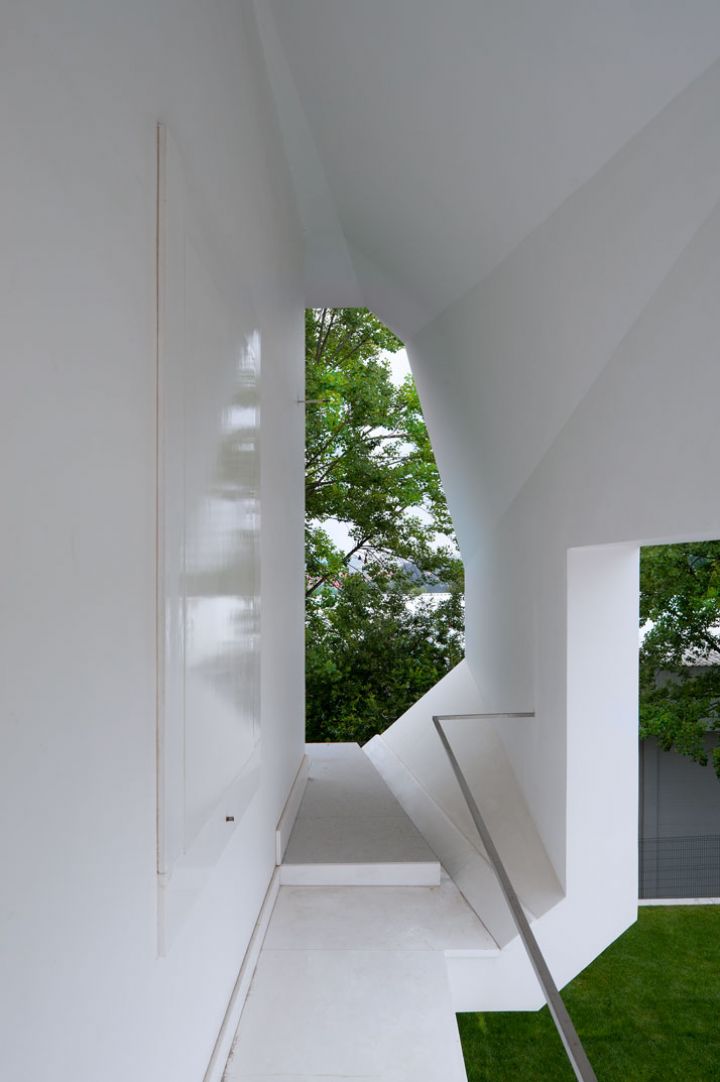 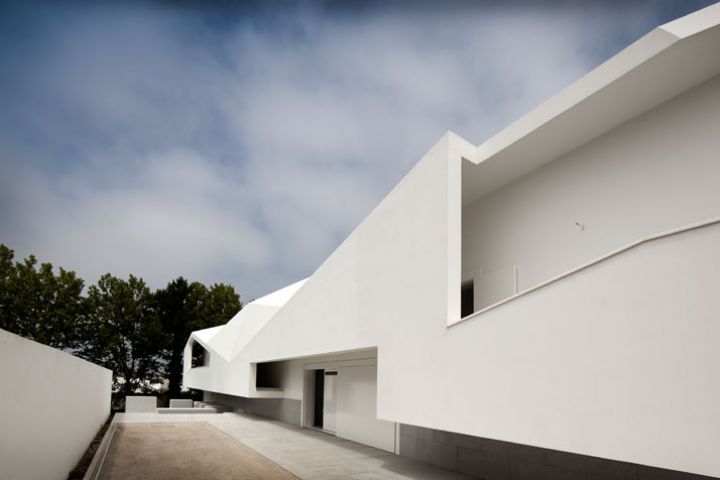 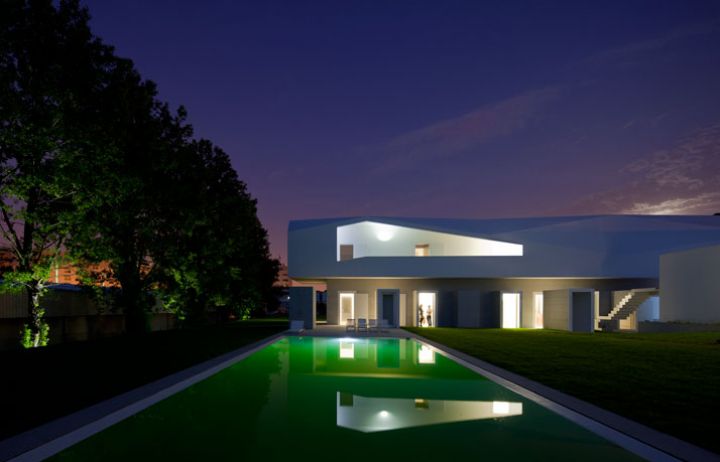 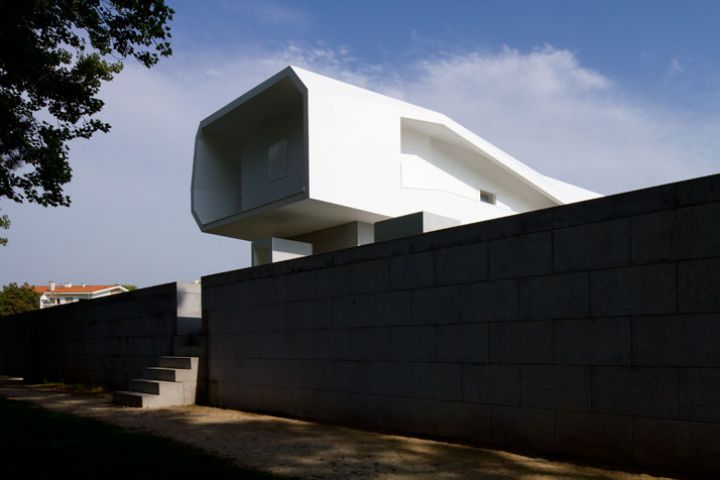 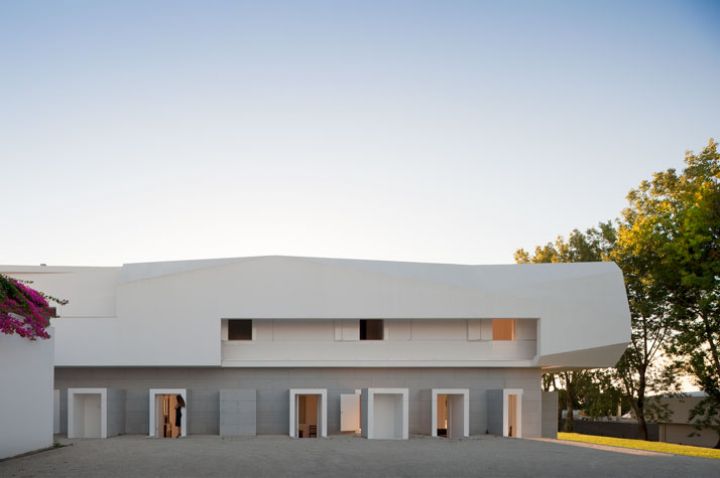 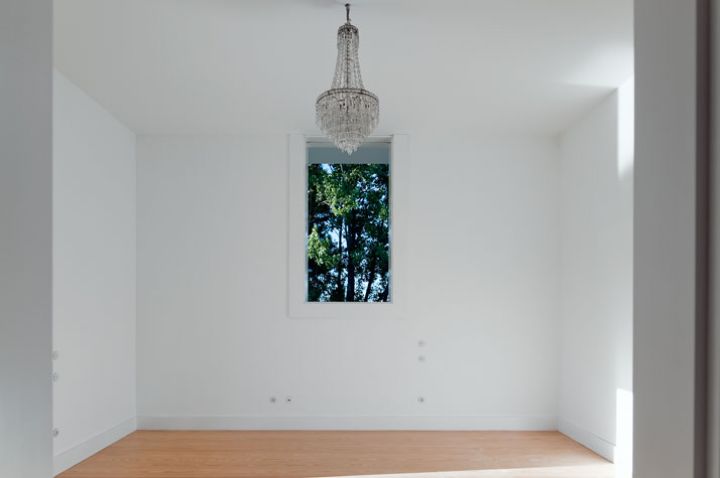 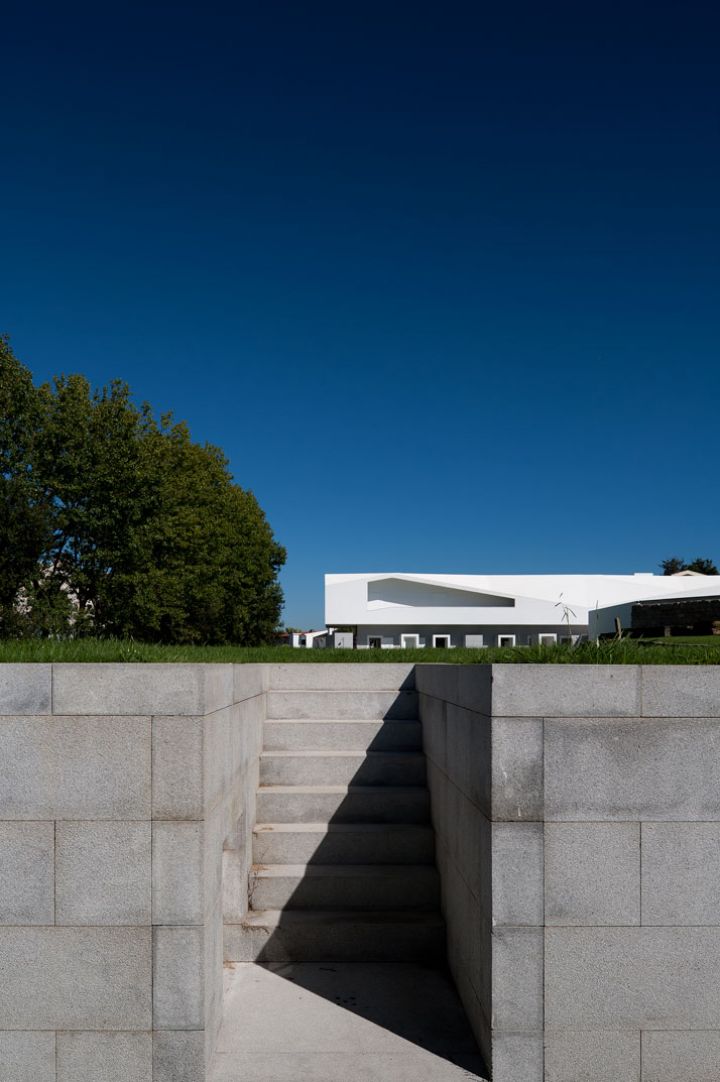 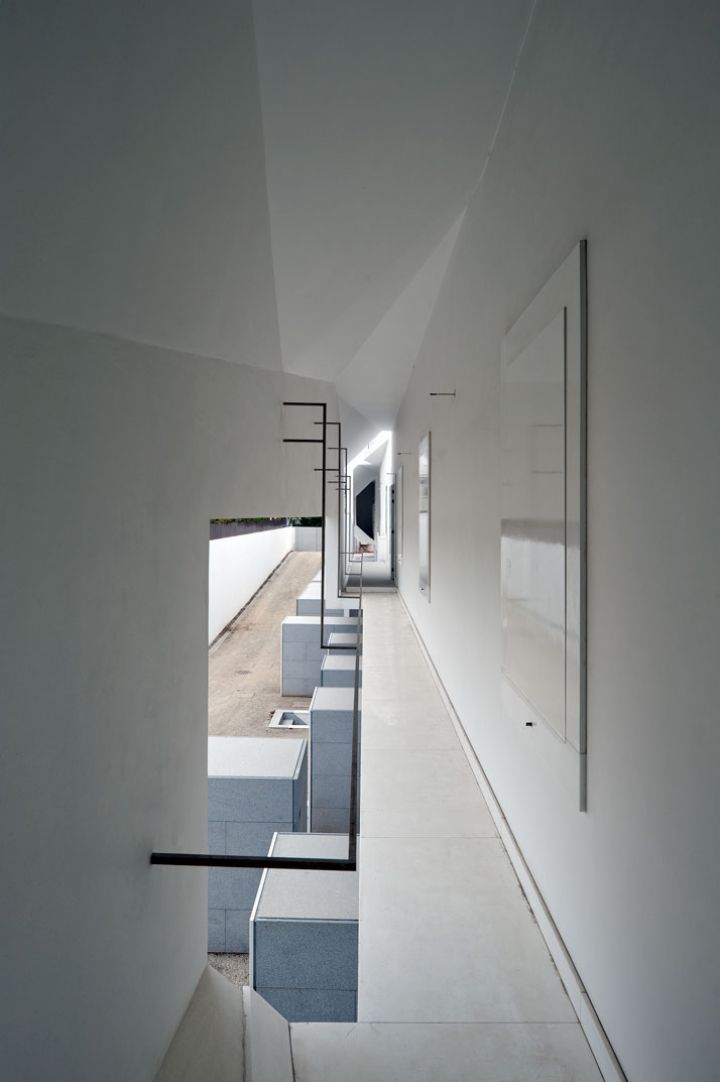 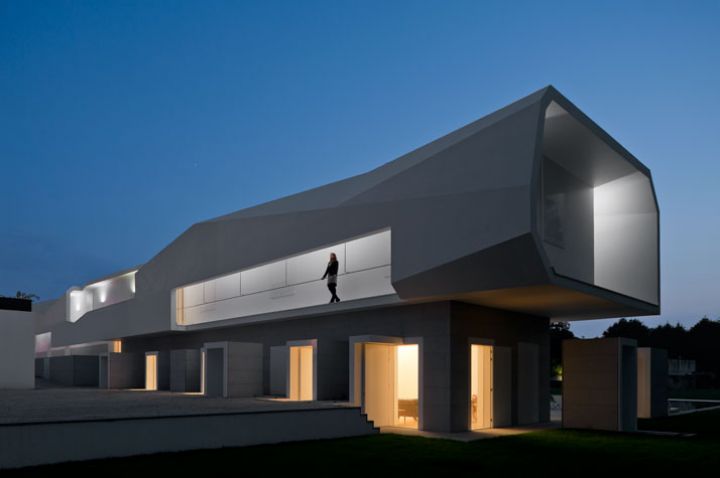 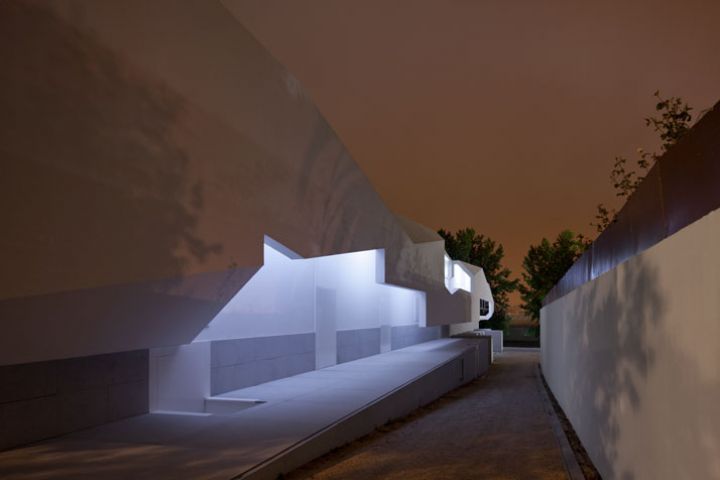 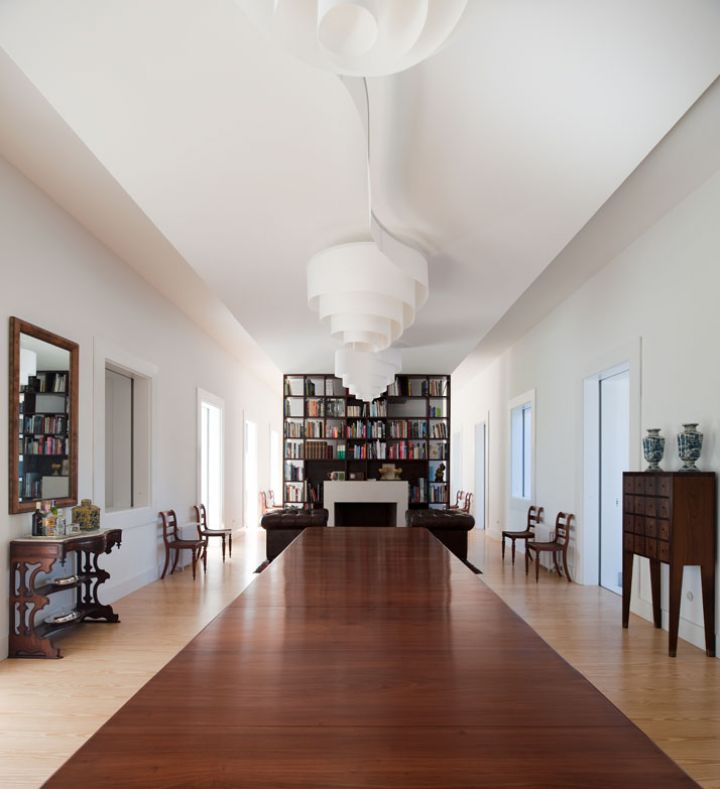 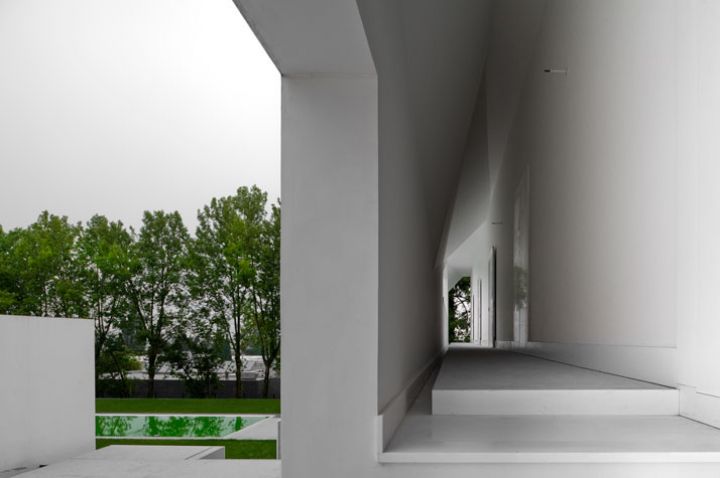 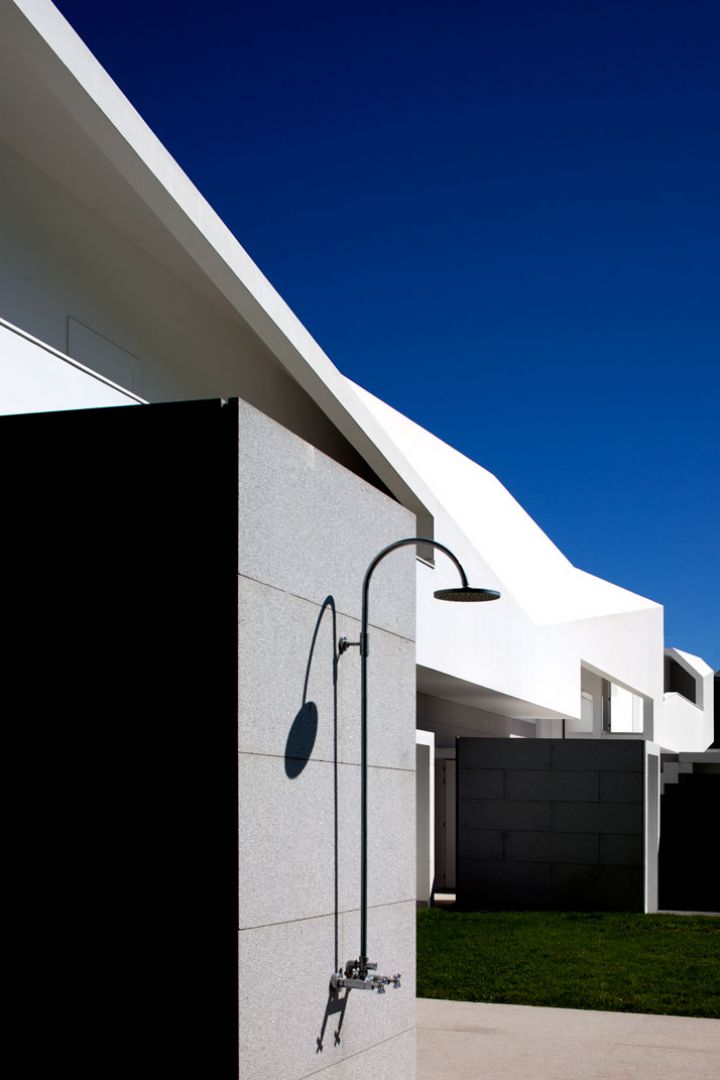 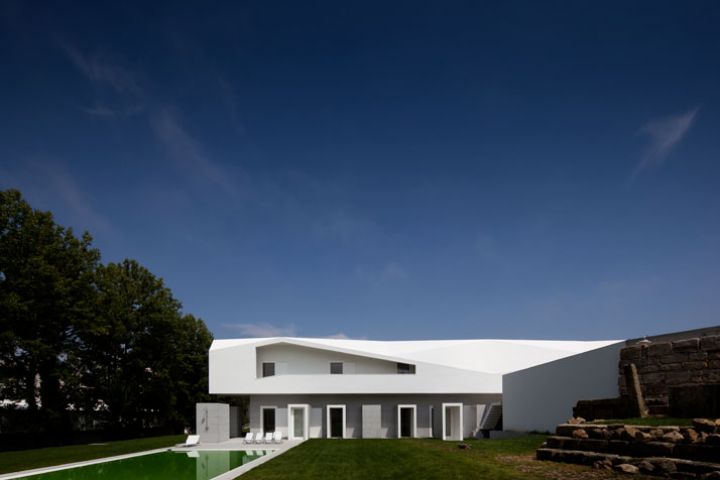 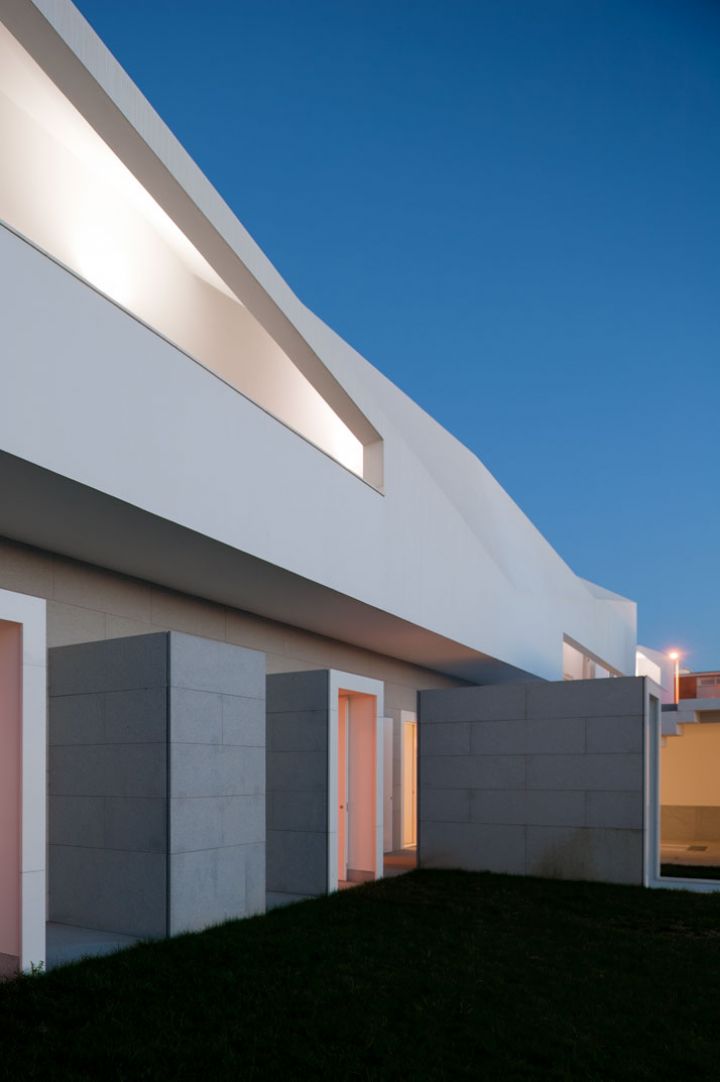