Spanish Juan Antonio Samaranch was the president of the International Olympic Committee 1980-2001. During his presidency he supported the candidacy of China as a city that would host the Olympic Games in 2008. 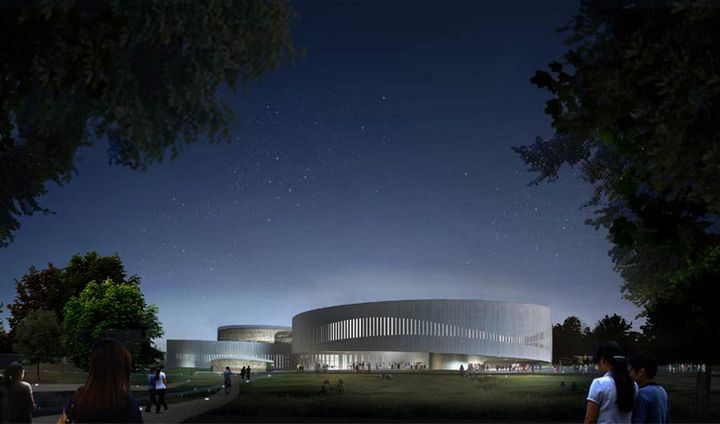 Tianjin, a city of more than 12 million people in northwest China near Beijing, was the site of several Olympic events. 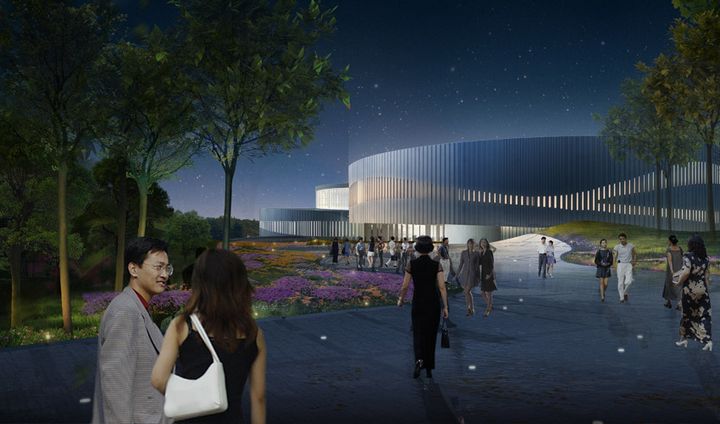 The new museum and memorial of professional history and future proposals of Samaranch, offering a space for exhibitions of contemporary art and culture. 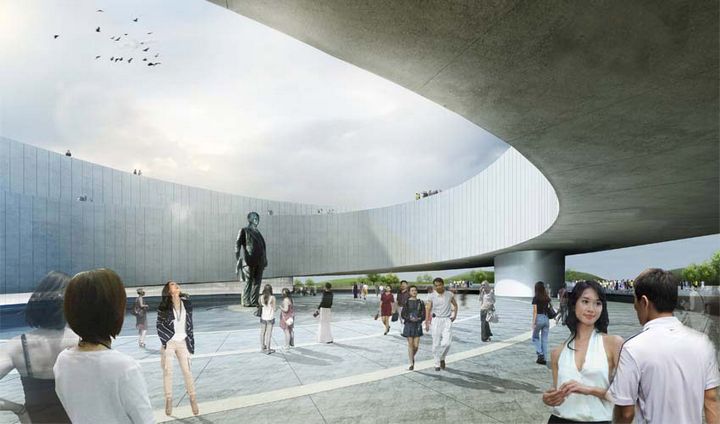 “With the project of the Samaranch Memorial Museum it is proposed to combine two existing typologies: the monument and the museum. This new combination allows the construction of a place that honors the life of Juan Antonio Samaranch and at the same time the creation of a place that focuses on the true legacy of the Olympics, ”explains Jens Holm, HAO founder. 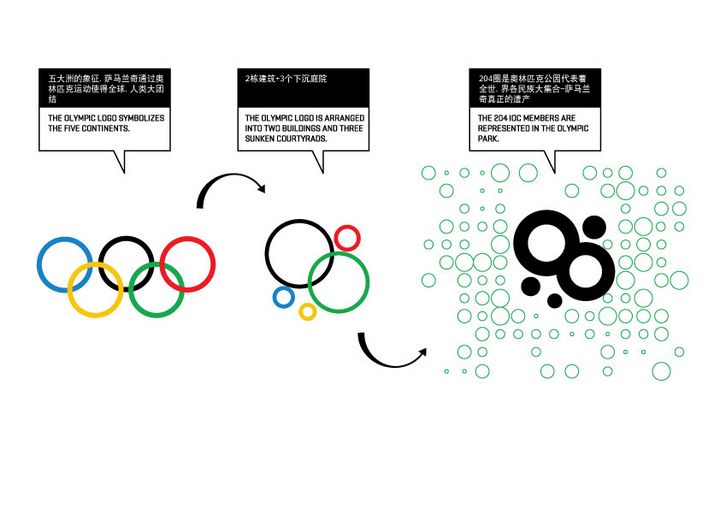 The five interlocking rings of the Olympic symbol serve as the basis for the architectural design of 25.000 square meters (250.000 square feet). 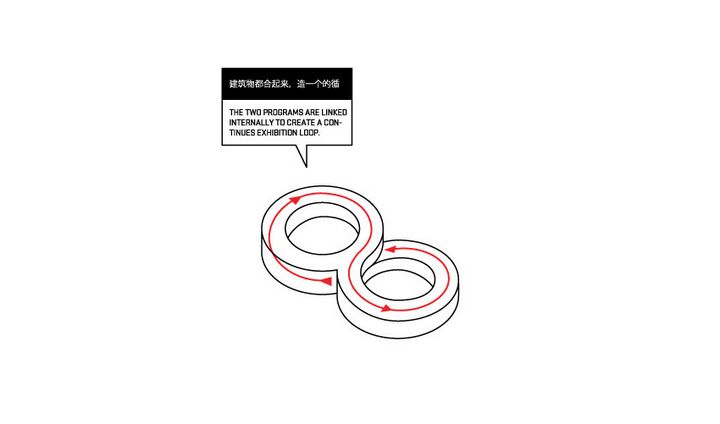 To re-arrange the rings and varying the scale, design HAO creates a museum consists of two rings above ground with three adjacent courtyards. 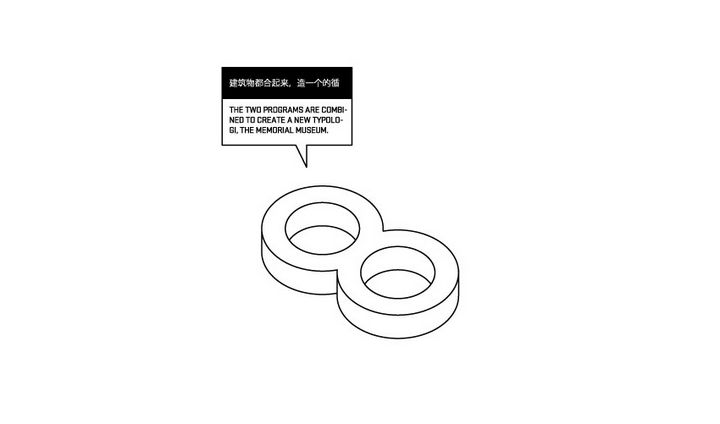 The two main rings serve as counterparties in the history of the life of Juan Antonio Samaranch. The first ring invites visitors through a public courtyard, lifting them on a circular ramp.

The first ring will host exhibits discussing the legacy of Juan Antonio Samaranch's work with the Olympic Committee and the impact it has had on China and the world.
The second ring encloses a garden and focuses on the life and work of Juan Antonio Samaranch, which serves as a memorial to his achievements.
Together the two rings intend to create a continuous cycle that captures the visitor both through the exhibition and the commemorative areas. 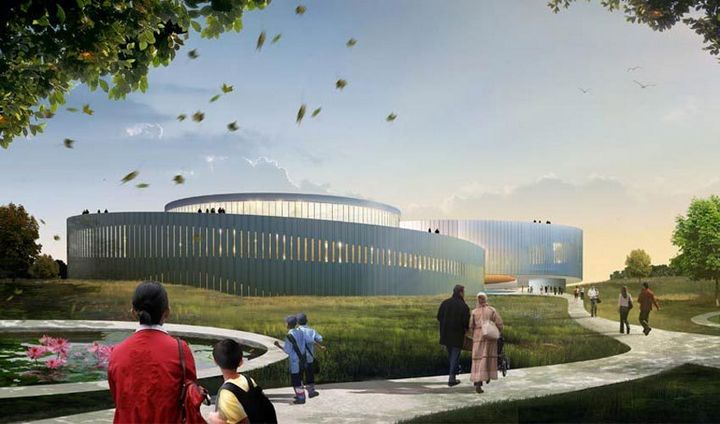 The design, the construction, incorporates green technologies, from the installation of solar cells positioned on the roof of the building that produce energy, to climate control through geothermal heating and cooling. 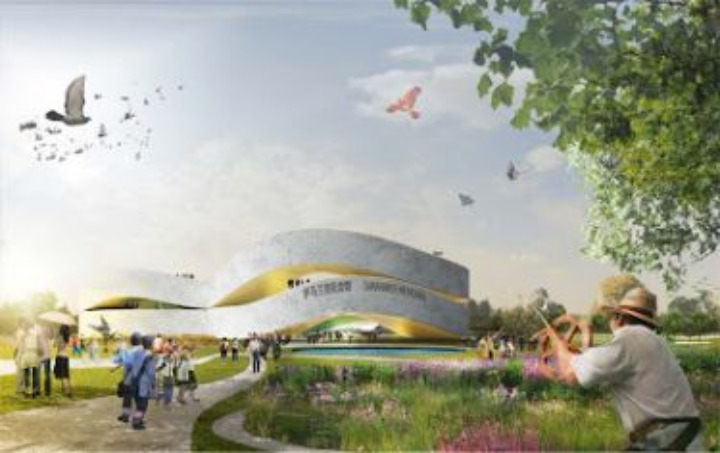 The surroundings 80 thousand square meters (800.000 square feet), the park has 204 circles representing each of the countries members of the International Olympic Committee. 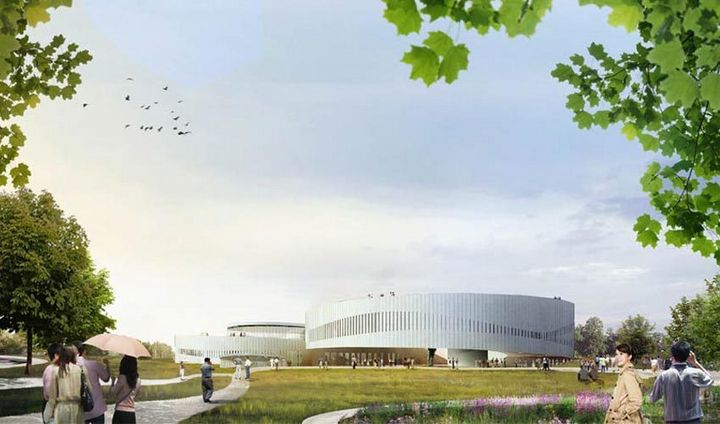 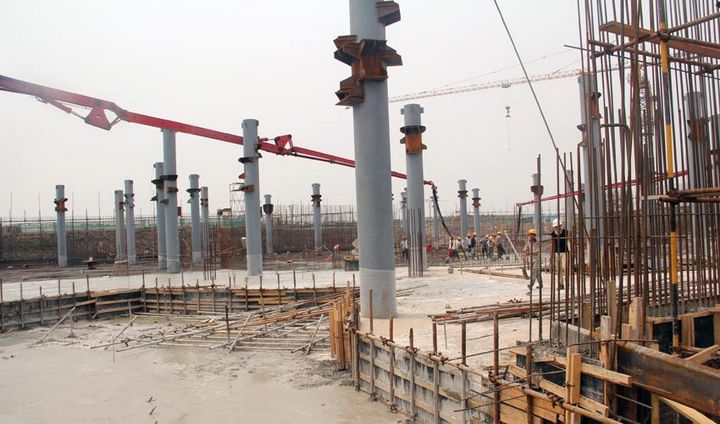 The new museum and park are scheduled for completion in 2013.