The project is a tribute to the work of Leonardo da Vinci inspired by the human body. The copper plates that cover the exterior of the gym make the building look like muscle fiber. Thanks to the nail-less assembly of, the plates are free to move and expand according to the characteristics of copper. 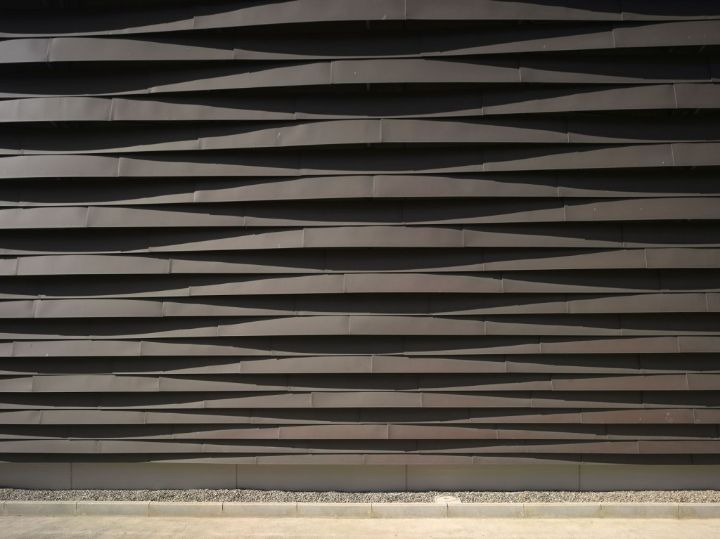 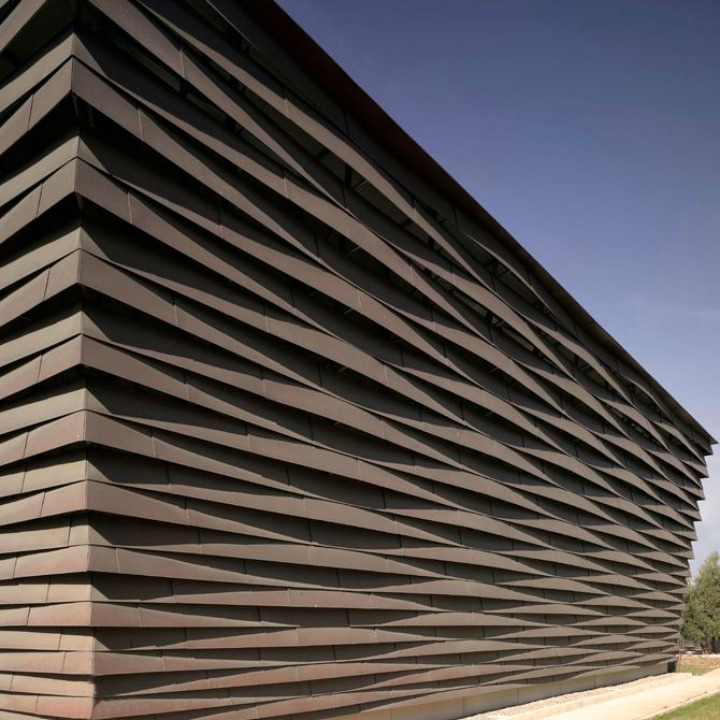 The sheets are mounted on a reticular structure of galvanized iron covered with wooden strips whose shape determines the undulation of the copper strips, which are mounted with simple joints, avoiding the use of nails or other fastening elements and allowing them to move according to thermal expansion. In this way, the building is a kind of organic fragment that lives with the seasons almost as if it were a natural element.

Built to serve as a training ground for the pre-existing town school, The Source is an independent building which can also be accessed by users. The space is organized in two volumes simple orthogonal, designed with prefabricated elements. The structure is made of prestressed concrete, and is similar to the industrial warehouses that are in the area of ​​Sesto Fiorentino. In smaller volume, clad in travertine are the changing rooms and utility rooms, while the larger volume is used for sports. 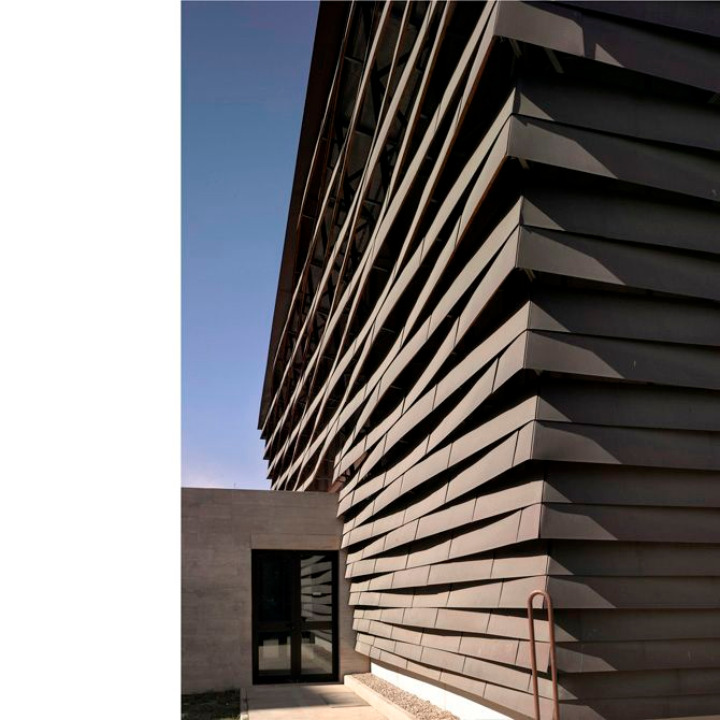 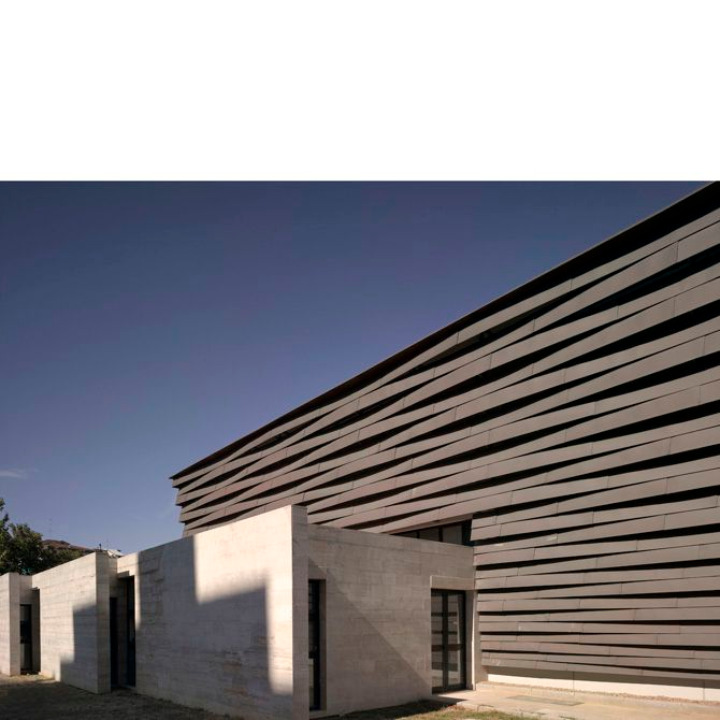 The geometry is once again quite simple: both sections are rectangular in plan, with a corridor that unites them and gives access to the various rooms. The simple geometry of the interior contrasts with the variety and complexity of the materials used for the exterior, which determines the importance and value of the project, even if it is small. 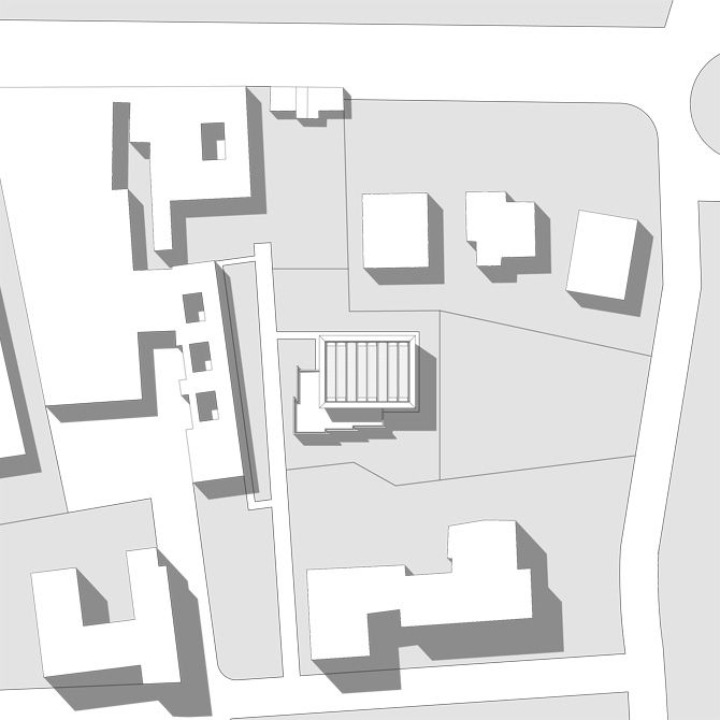 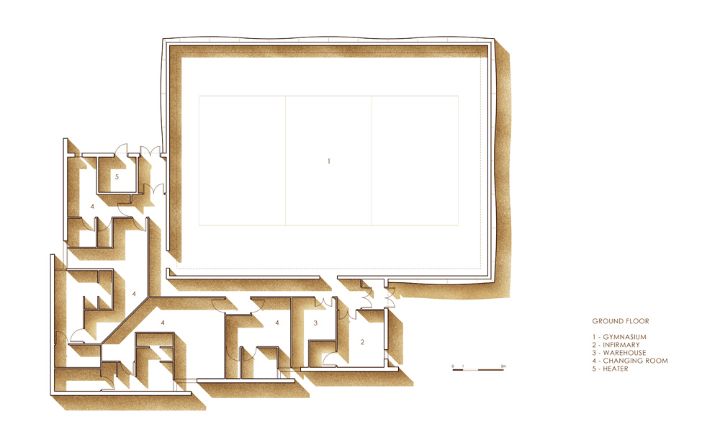 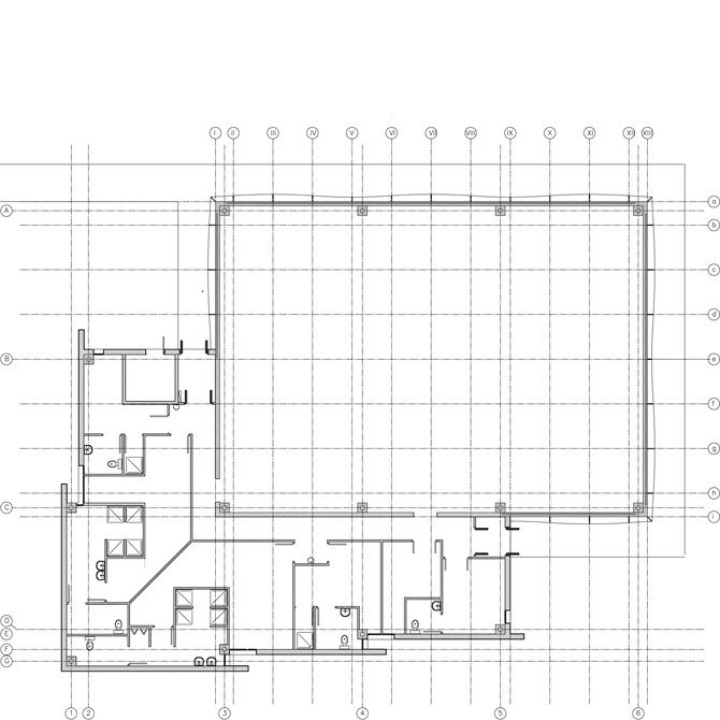 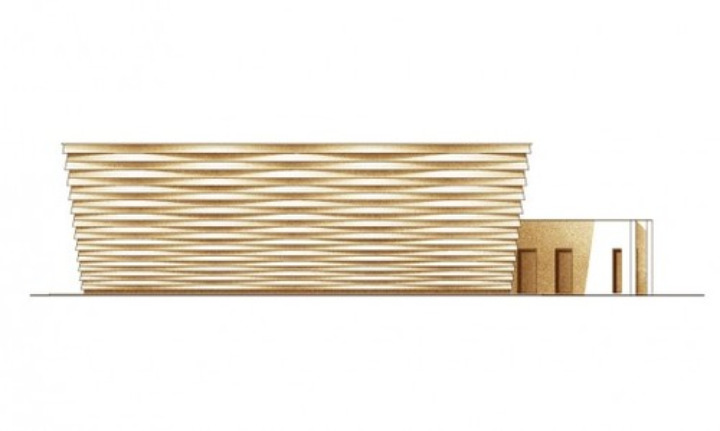 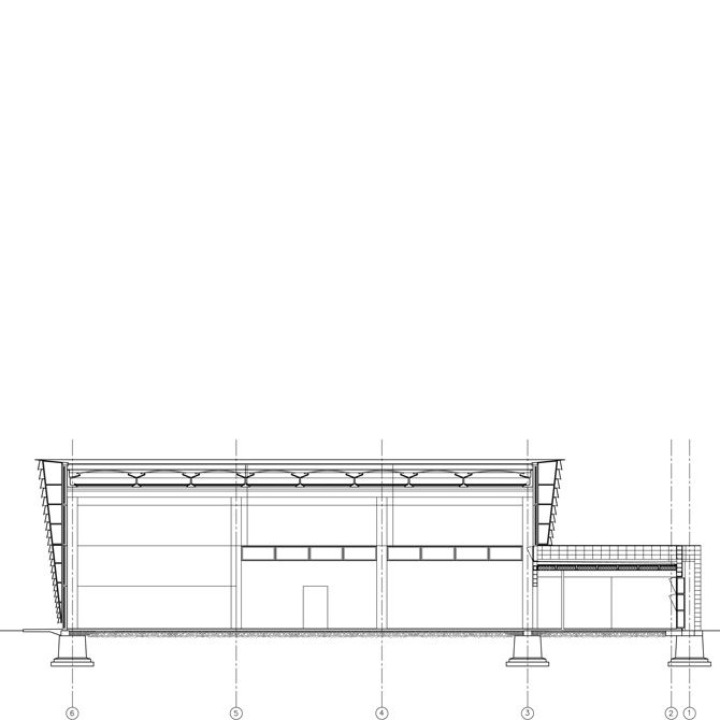 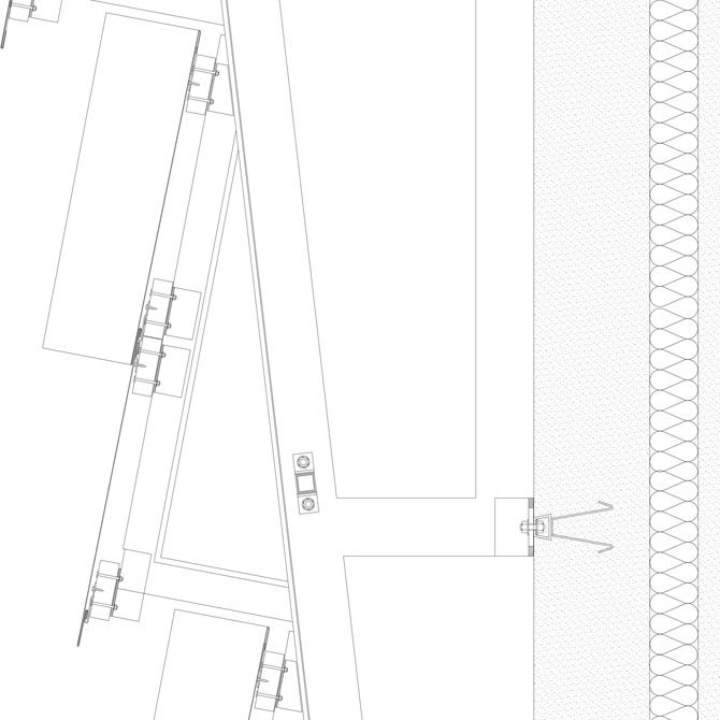 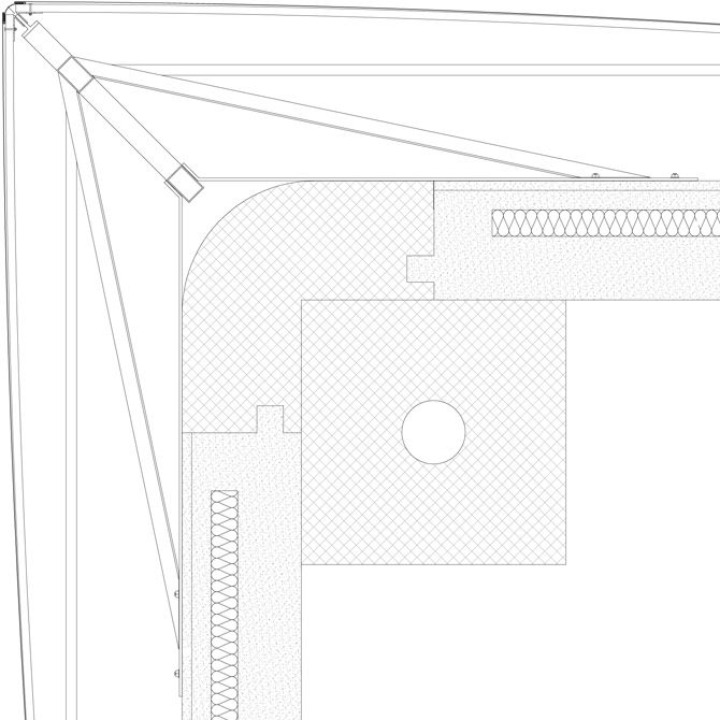 The choice of copper for the exterior is impressive, the flexibility of the metal makes the building like a giant lung, able to breathe and let the surrounding area breathe. The concept of breathing thus refers to the parallel with the very purpose of construction: The practice of sport.