It is by Andrea Caputo studio DDMMYYYY.EU the Geoid project for Nike in which Nike The Chosen Action Park will take place,

15 and 16 2011 Lugio the Foro Italico in Rome "The geoid is an isostatic structure that lands in Rome and stands out like a foreign body, lunar. An arena spherical 25 mt dedicated to skateboarding and BMX. For a weekend will be the meeting point of the city and the epicenter of the Roman skyline ".
The structure houses inside a real skateplaza: a complex of structures developed in over 60 meters in length, along which elements typical of a Park alternate, the street ones that derive directly from the experience of Urban Riding.
Design and dimensions qualify the geoid as a piece of urban architecture of international character. In practice a piece of the city rebuilt inside the Foro Italico. 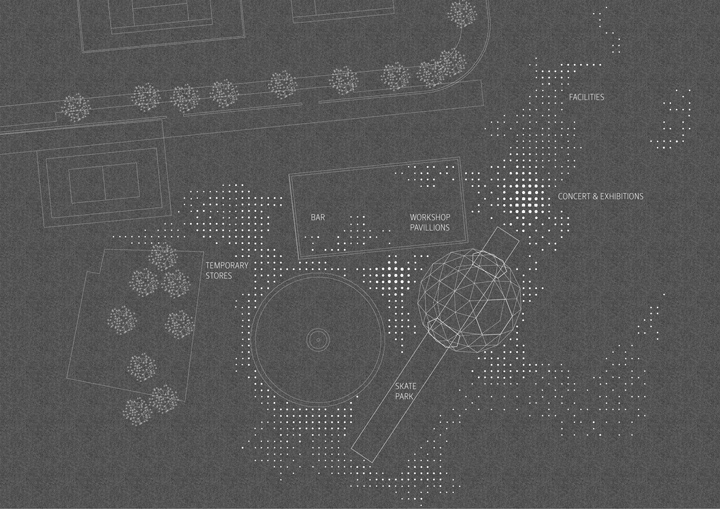 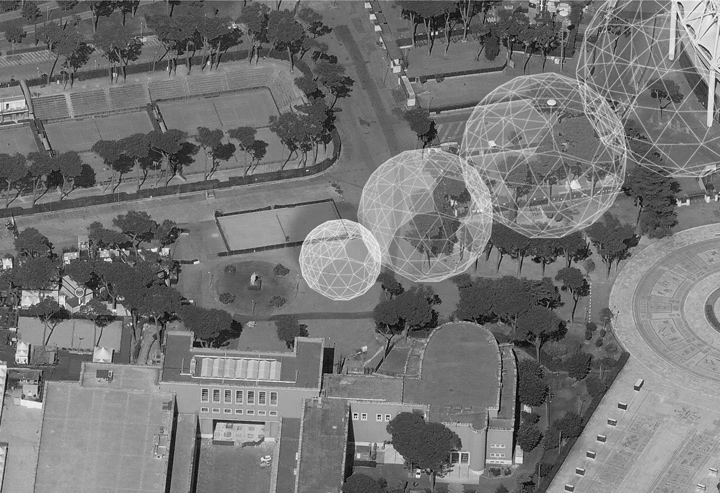 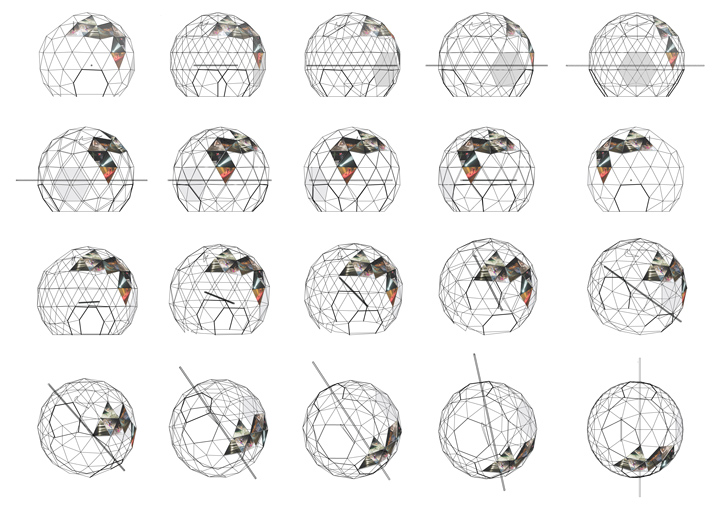