TOTALLY LOST 2015 edition kicks off, the second European open call to investigate the relationship between symbolic buildings of the 900th century regimes and contemporaneity.

Spaces Undecided and European Cultural Route ATRIUM (Architecture of Totalitarian Regimes of the XX Century in Europe's Urban Memory) present the second edition of Totally Lost: a video - photographic research aimed at discovering and mapping the architectural heritage of the European totalitarianisms of the 20th century, now in abandonment.

Through the gaze of photographers, videomakers and urban explorers Totally Lost aspires to reveal how these buildings are not “totally lost” but represent fragments of the contemporary landscape in continuous relationship with the observer.

What is the relationship of these abandoned places with the city that lives and changes around it? How does their position in the urban or natural context communicate power then as today? By transforming themselves into spaces of artistic and creative research, can they become incubators for new and democratic contents?

Drawing inspiration from these questions, the 2015 edition wants to expand and enrich the mapping created on the www.totallylost.eu platform thanks to the materials received during the first edition of the contest, as well as continuing with the intent of critical re-reading of an architectural heritage of undisputed value.

The photographs and videos that will arrive by 31 December 2015 on www.totallylost.eu will be evaluated and awarded by a commission and will be part of a traveling public exhibition curated by Spazi Indecisi, modeled on the previous exhibitions dedicated to the project in Italy (2013), Hungary (2013) and Luxembourg (2014).

More information and how to participate on www.totallylost.eu

Spazi Indecisi is a collective active since 2010 that experiments with cultural devices for the temporary and light reactivation of abandoned spaces. It was created to catalyze new energies on places
forgotten, to make them emerge from the subconscious to the urban collective consciousness. 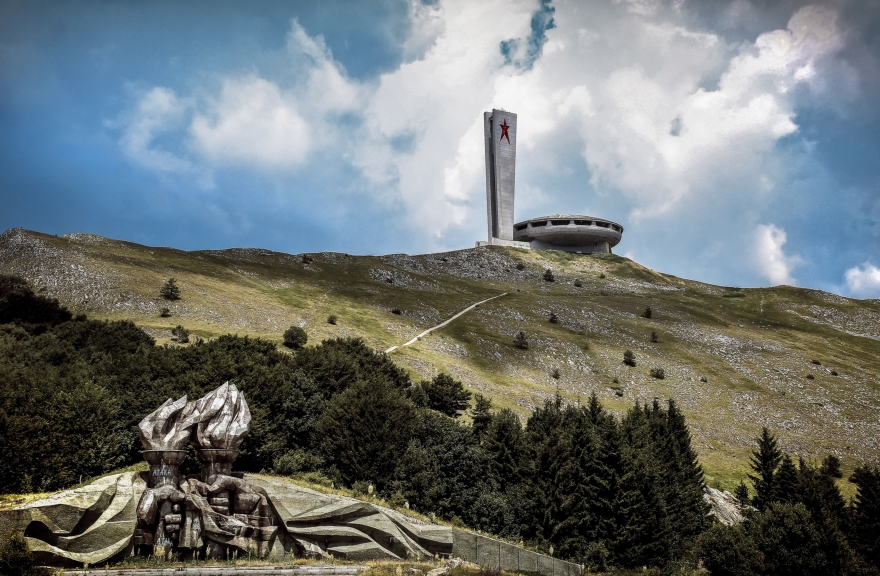 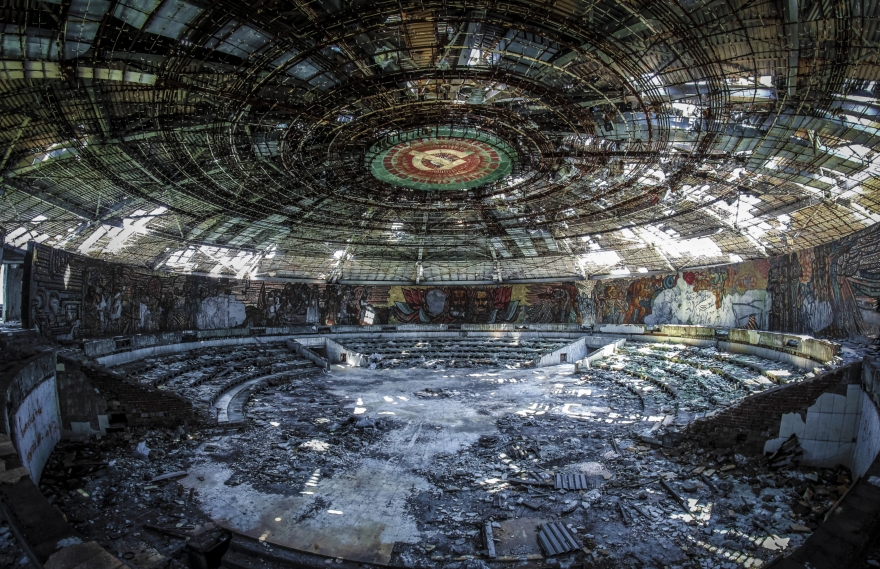 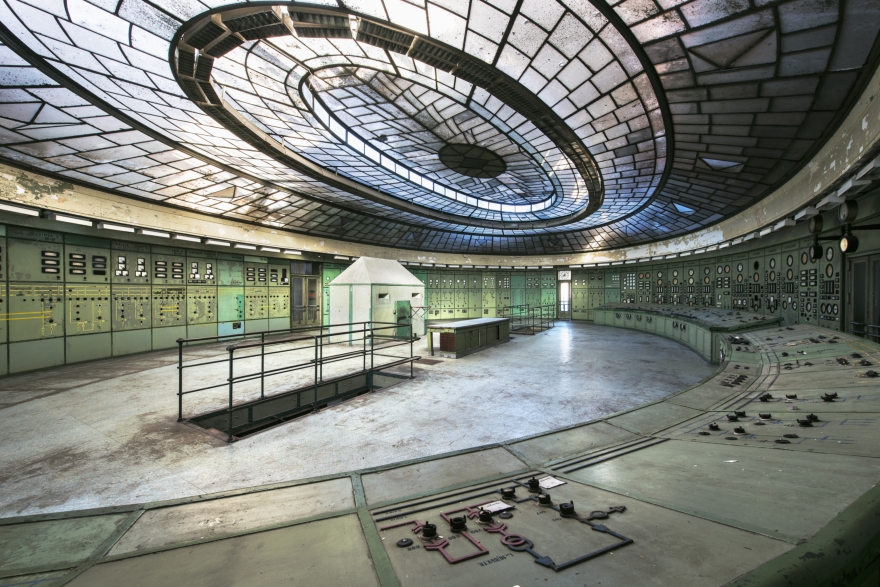 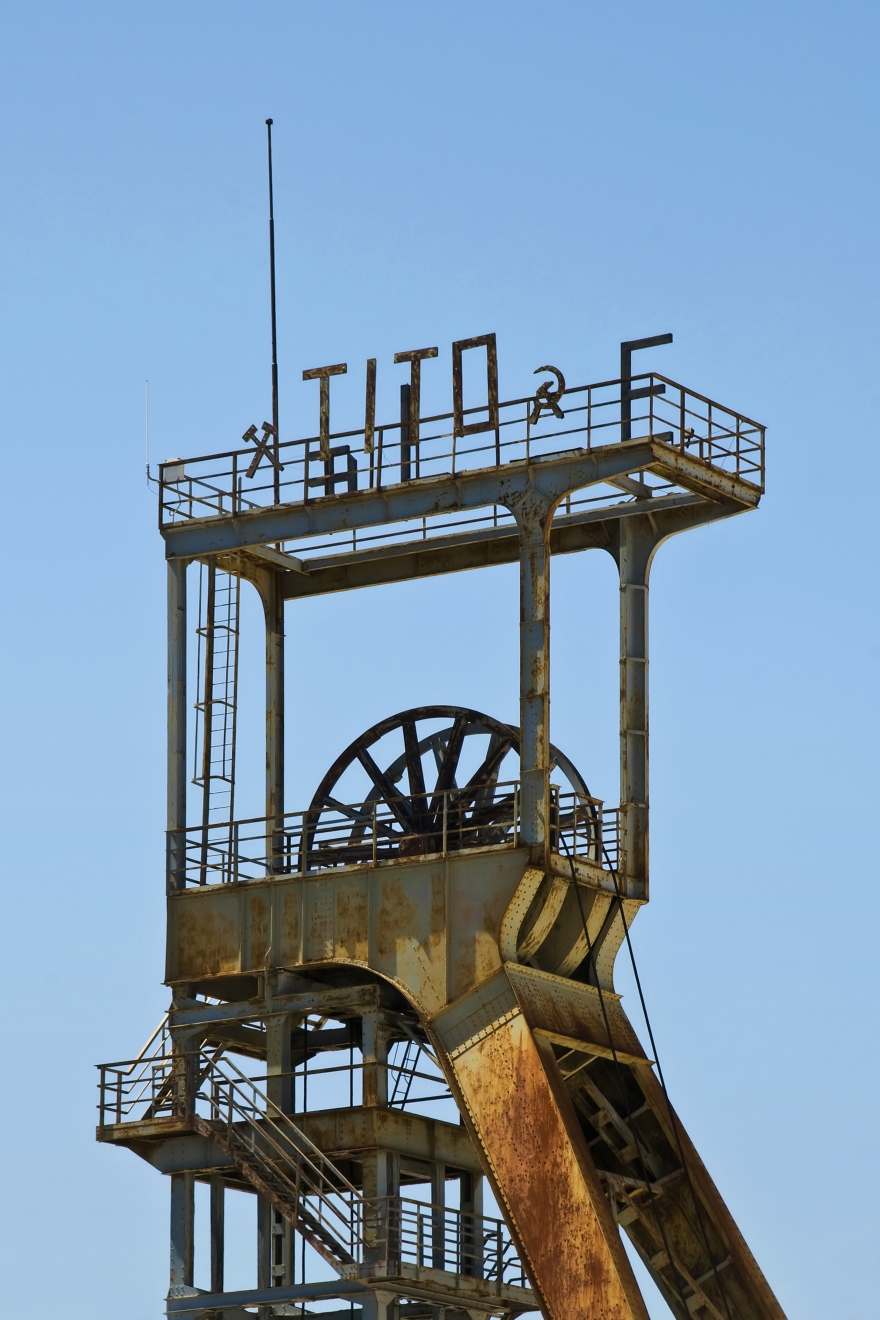 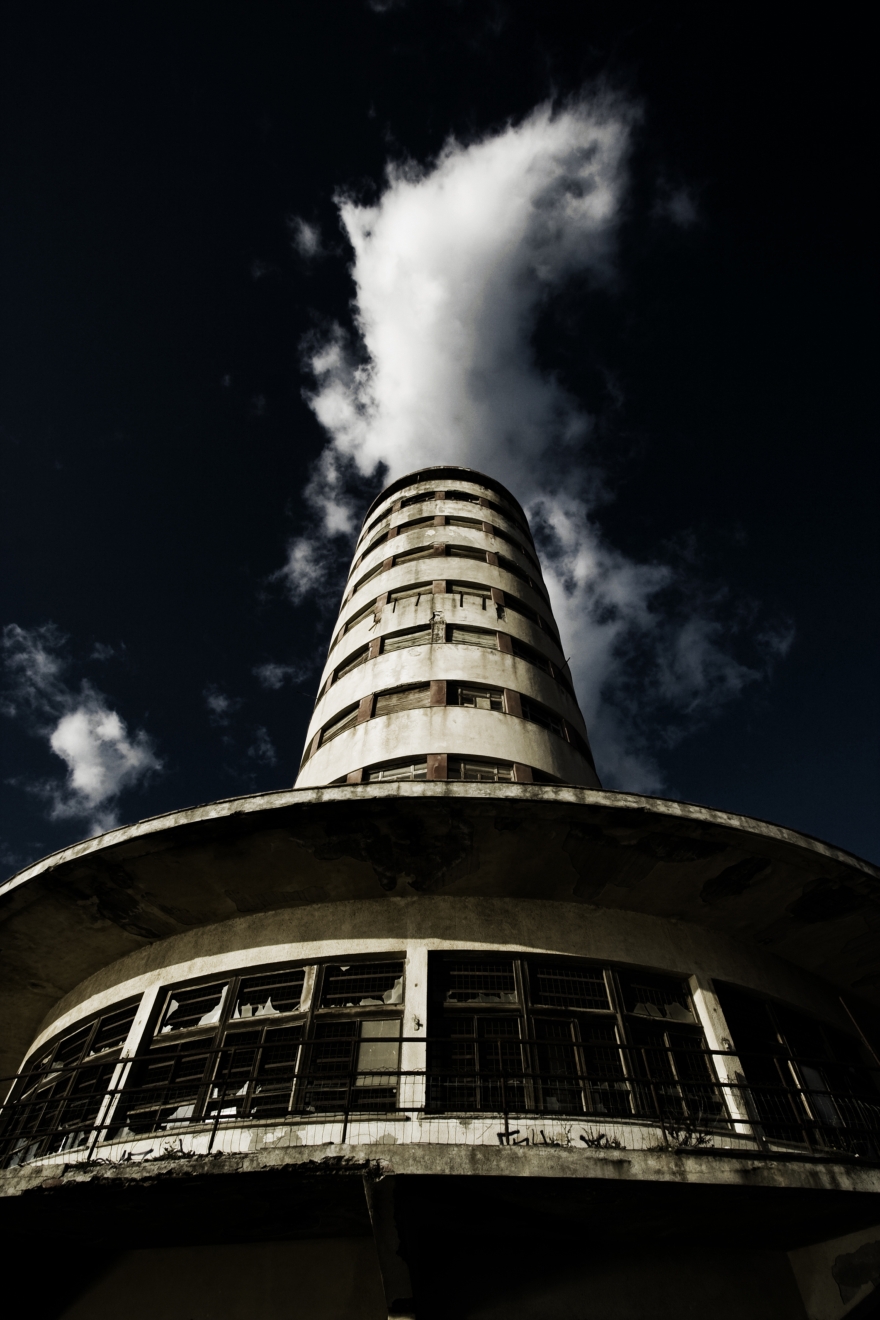 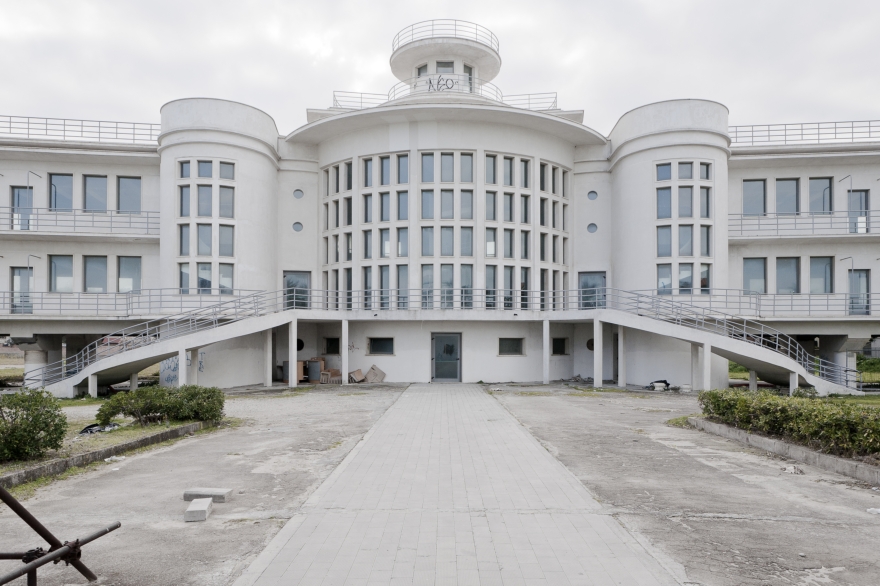 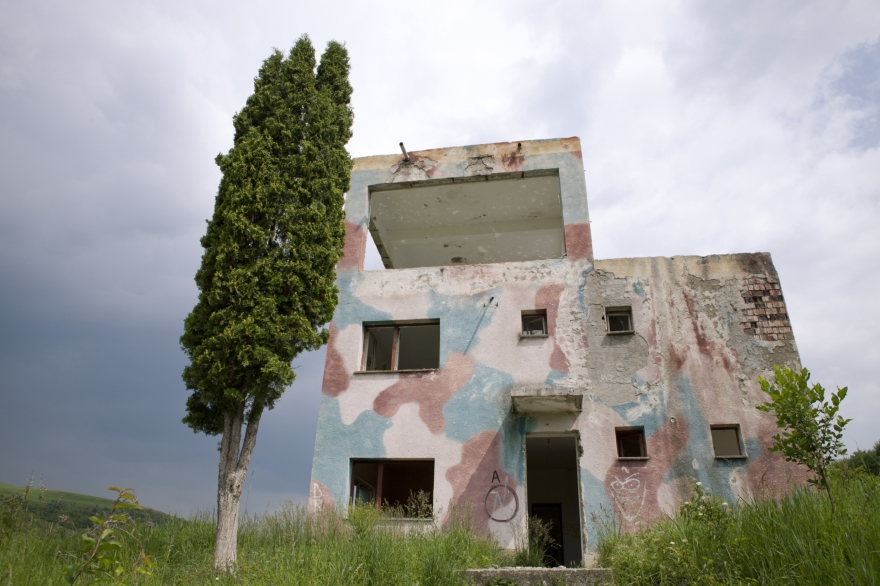 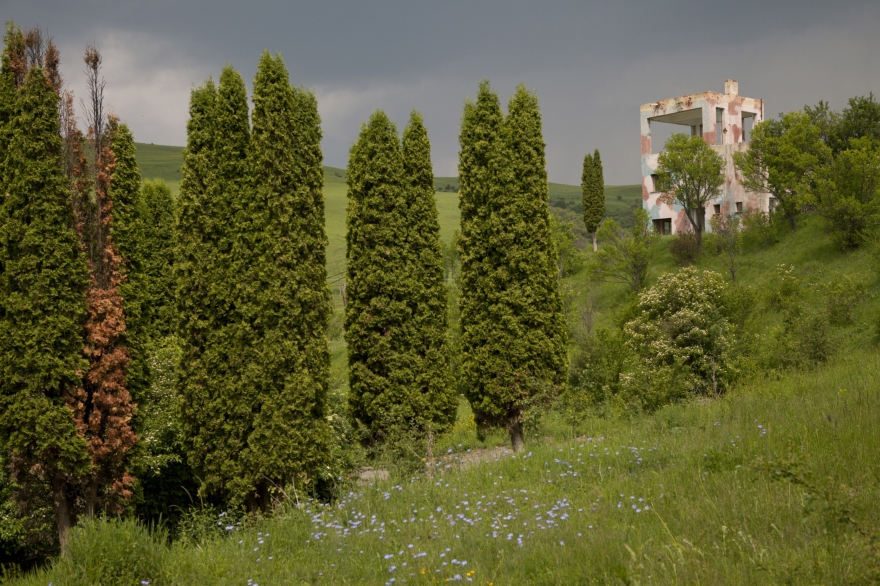 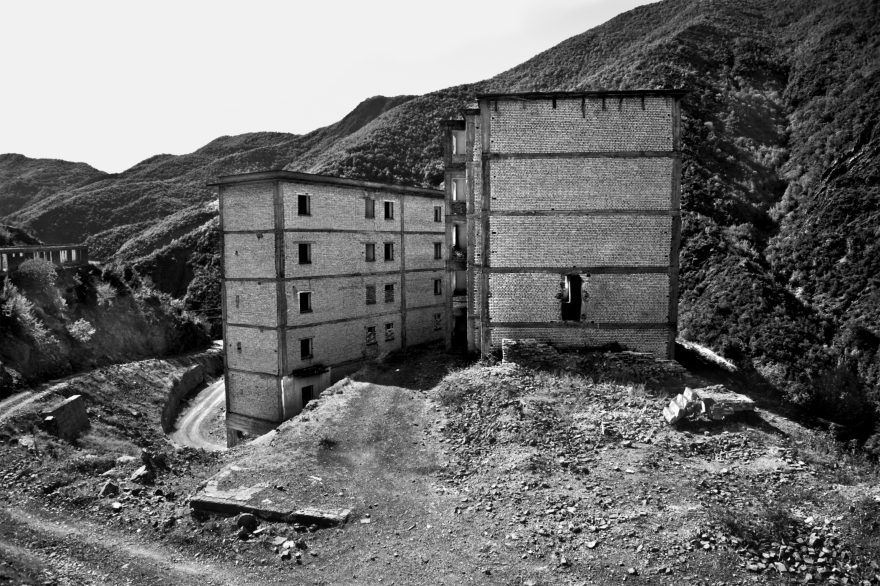 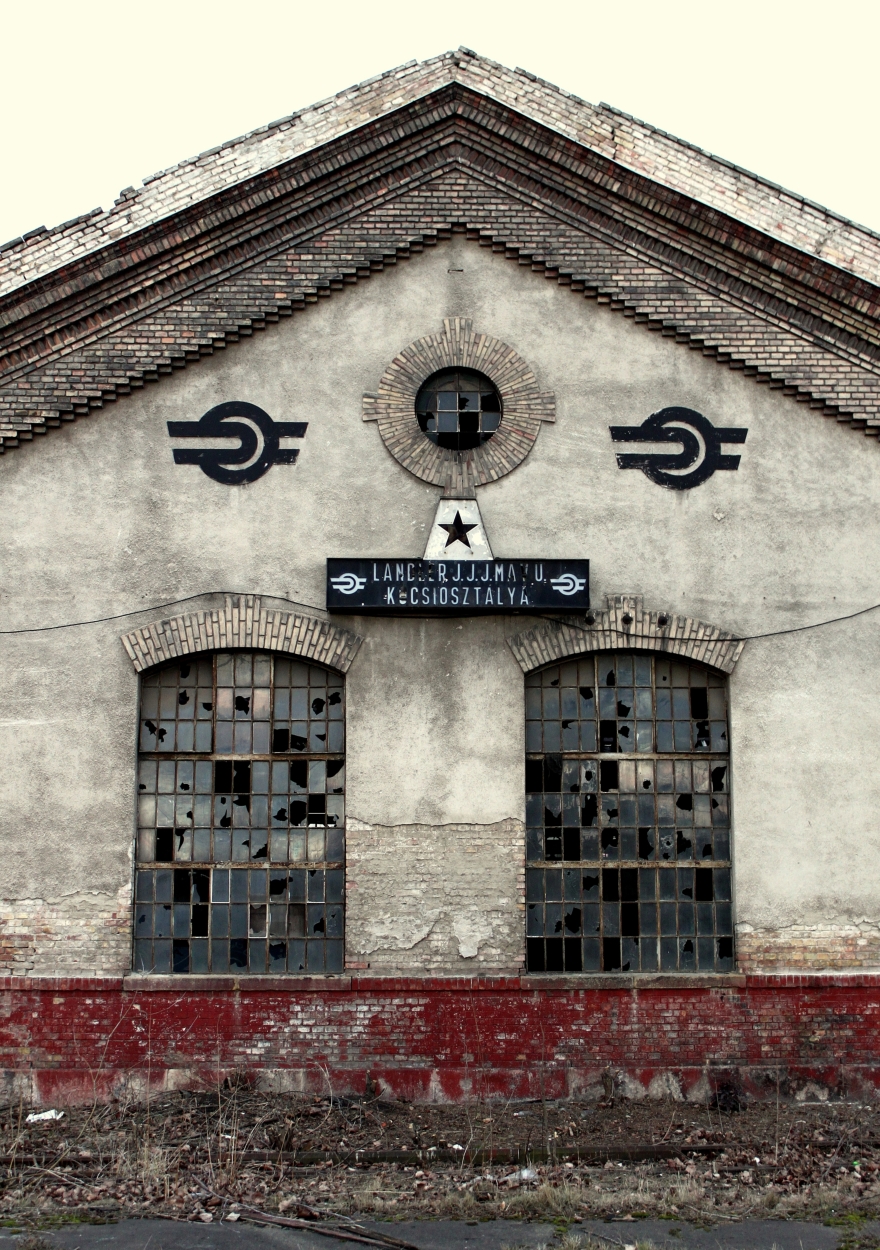 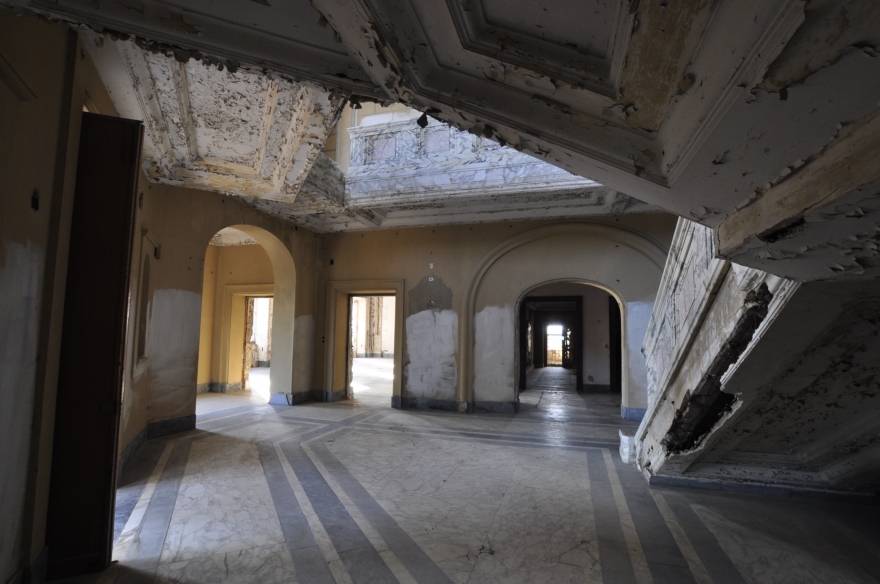